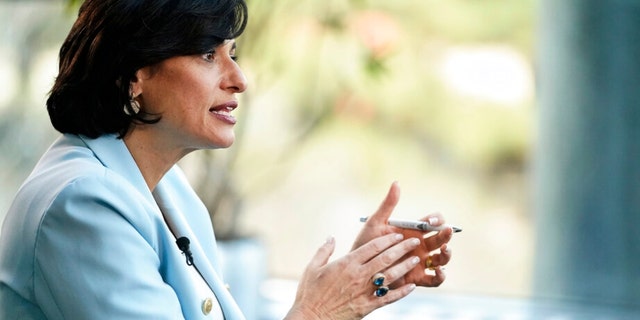 Good morning and welcome to Fox News First. Here’s what you need to know as you start your day …

The “variant of concern” has been detected in at least 36 states and agency data based on national genomic sequencing analysis shows the omicron variant is estimated to represent around 3% of coronavirus cases in the U.S., including higher estimates in New York and New Jersey.

“In looking at early data on transmissibility of omicron from other countries, we expect to see the proportion of omicron cases here in the United States continue to grow in the coming weeks,” Walensky explained. “Early data suggests that omicron is more transmissible than delta, with a doubling time of about two days.” 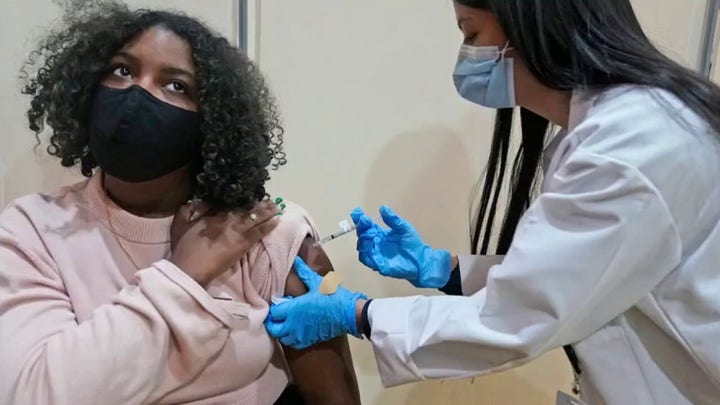 The CDC chief said this information means it is vital for all who are eligible to get vaccinated or boosted against the virus and for everyone to continue to be vigilant about best practices, including wearing masks indoors in areas of substantial or high community transmission.

Earlier in the day, White House deputy press secretary Karine Jean-Pierre told reporters aboard Air Force One that the American Rescue Plan has the resources to make sure both that people are getting vaccinated and that schools stay open.

“And so, we’re very confident that that’s going to be the case. We’re not going to shut down. We are comforted by the resources and what we have learned and the tools that we have in our tool belt to do that,” she said. CLICK HERE FOR MORE ON OUR TOP STORY.

Affected states included Kansas, Nebraska, Iowa, Minnesota, and Colorado, the reports said. There was no immediate word about deaths or injuries.

At least 13 tornadoes were reported across Nebraska and Iowa, the National Weather Service reported, and winds in those states and Kansas topped 70 mph in many areas, according to The Associated Press.

Both the severity and the timing of the weather were unusual, an NWS meteorologist said. 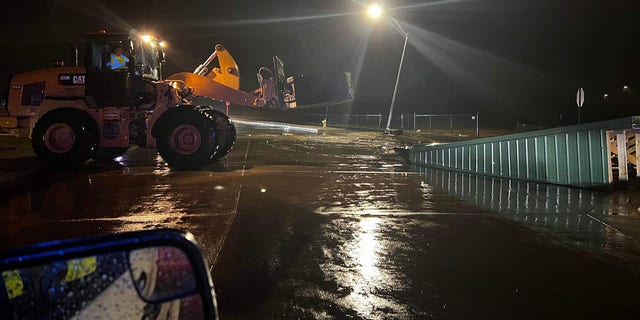 “To have this number of damaging wind storms at one time would be unusual any time of year,” weather tracker Brian Barjenbruch, based in Valley, Nebraska, told the AP. “But to have this happen in December is really abnormal.”

Asked by Fox News on Wednesday whether he would be able to work through issues to hold a vote on the measure before Christmas, Manchin said, “We haven’t even gotten anything back from the parliamentarian, so just procedurally we have nothing to vote on.” 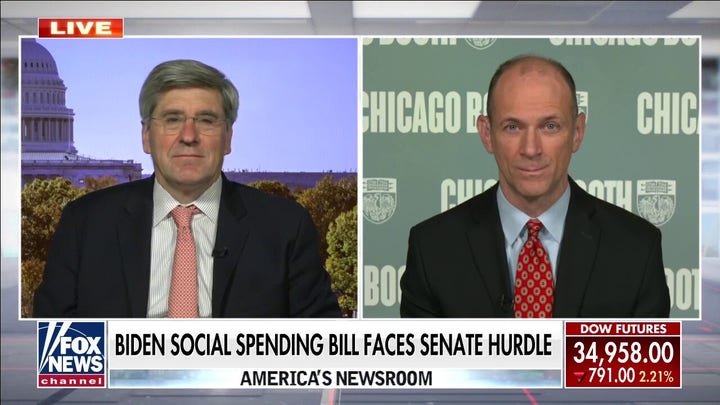 Manchin is not budging, according to The Wall Street Journal. “Mr. Manchin has so far stood by his central critique of the package: that it temporarily funds programs that Democrats intend to later make permanent, as a way to disguise the full price of its provisions,” the WSJ reported. “At issue in the talks between Messrs. Biden and Manchin is the child tax credit, which Democrats made more generous, offered to low-income Americans who owe no income taxes and began distributing in monthly cash installments earlier this year.”

Following a phone call with the president earlier this week, Manchin said the two of them discussed “different iterations” of a bill. Asked then about the possibility of a vote on the bill before Christmas, Manchin said “anything’s possible.”

The House passed its version of the Build Back Better Act last month in a party-line vote following months of negotiations with progressives and moderates. The Senate version is expected to contain changes, given opposition from Manchin and Sinema. CLICK HERE FOR MORE.

THE LATEST FROM FOX BUSINESS:
– Southwest CEO: ‘Masks don’t add much, if anything’ against COVID-19 on planes
– Bruce Springsteen sells masters, music publishing to Sony for $500M: report
– Fed signals several interest rate hikes in coming year: Here’s what that will mean
– LA’s ‘Death Hotel’ featured in Netflix doc to be converted into affordable housing
– Kudlow: Why Elon Musk should be Fed chairman 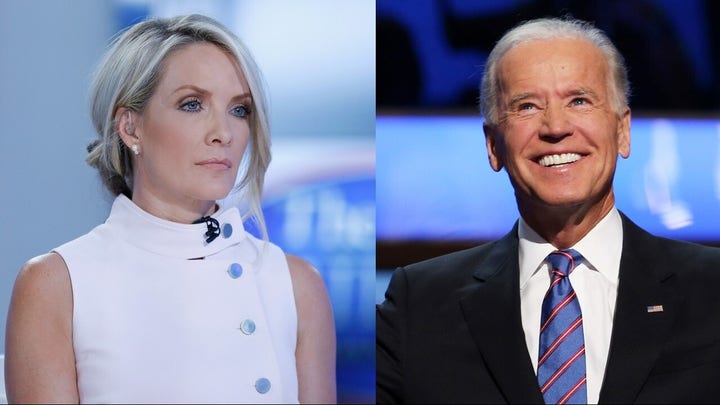 “[In] this list that CNN did, the first four people that they name already ran for president and lost – what does it say about the quality of their campaigns?” Perino said on “Tucker Carlson Tonight.” “The other thing is that the Democrats were pretty much hanging by a thread until President Trump came along, and then they unified [with] their distaste for him. But they’re trying to run that playbook again.”

Not signed up yet for Fox News First? Click here to find out what you’re missing.

This edition of Fox News First was compiled by Fox News’ David Aaro. Thank you for making us your first choice in the morning! We’ll see you in your inbox first thing Friday.