THE AstraZeneca Covid vaccine DOES work against the mutant Brazil variant, a source has claimed.

Preliminary data from a University of Oxford study reportedly shows that the jab doesn't need to be modified to protect against the strain. 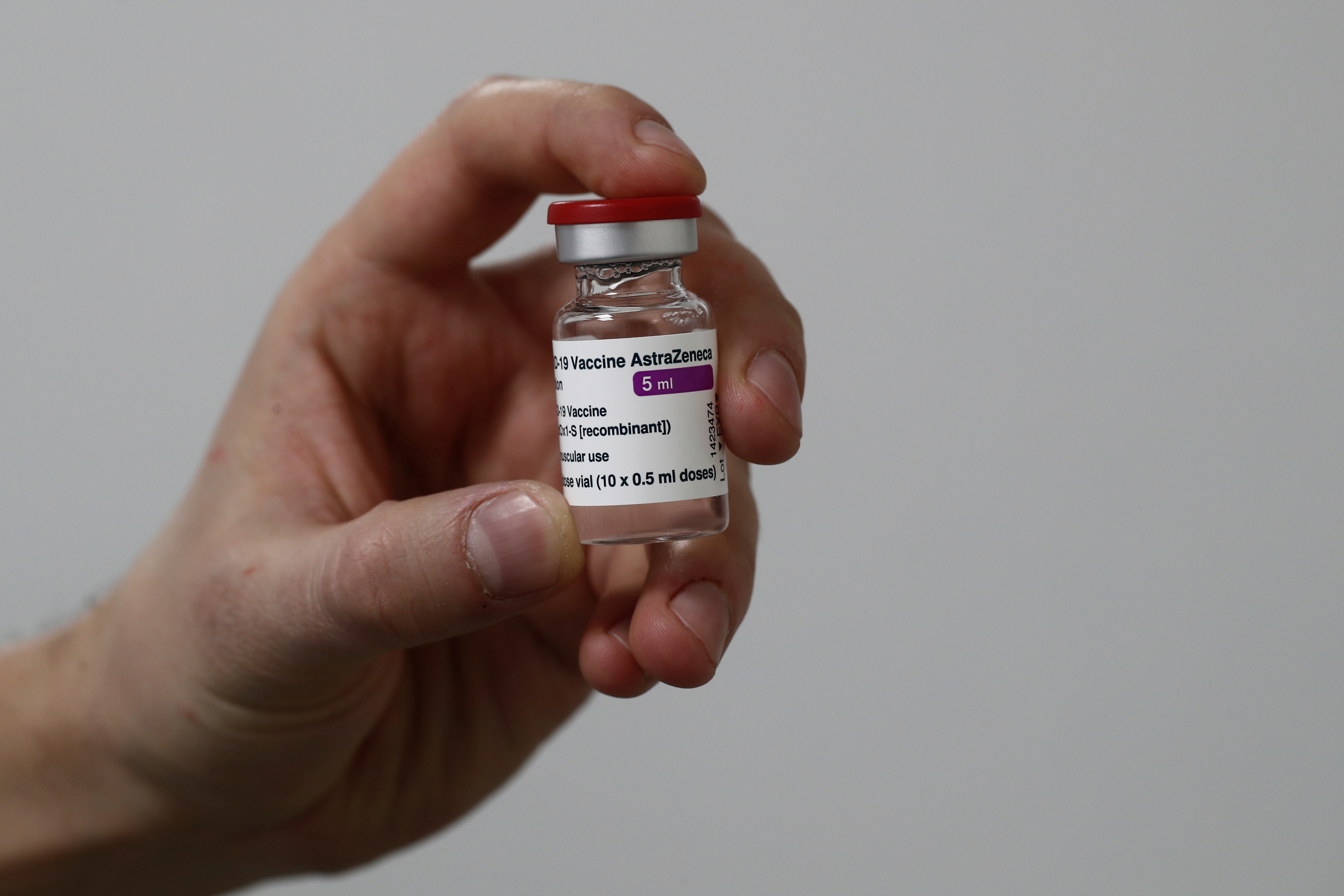 A source told Reuters today that the findings show the vaccine is effective against the P1 variant, which originated in the Brazilian city of Manaus.

The source, who requested anonymity as the results have not yet been made public, did not provide the exact efficacy of the vaccine against the variant.

They said the full results of the study are expected to be released soon – possibly later this month.

Fiocruz, which sent the samples that formed the basis of the study, told Reuters it did not have any information.

Representatives for AstraZeneca and the University of Oxford did not immediately respond to requests for comment.

It comes after a mystery Brit infected with the P1 variant was finally tracked down, officials revealed today.

Health Secretary Matt Hancock urged the person to come forward earlier this week after five other cases of the mutation were identified in the UK.

Experts are concerned about this particular variation as it's feared it may be capable of evading the current batch of vaccines.

It is also among the factors that epidemiologists believe is contributing to a recent rise in cases and deaths in Brazil.

A study this week found that between 25 per cent and 61 per cent of people in Manaus were susceptible to reinfection with the worrying P1 strain.

Early results indicated the AstraZeneca vaccine was less effective against the South African variant, which is similar to P1.

South Africa subsequently paused the use of the vaccine in the country.

The information comes as a small-sample study suggested the Covid-19 vaccine developed by China’s Sinovac may not work effectively against the Brazilian variant.

Vaccine manufacturers are working on updated vaccines to tackle variants, which could be fast-tracked for approval by the autumn.