A PAEDOPHILE saved horrific photos of child abuse in a folder named 'best bits' and searched the internet for 'child sex dolls.'

Russell Ball, 39, from Stoke-on-Trent, would exchange emails with other people who sent the explicit images. 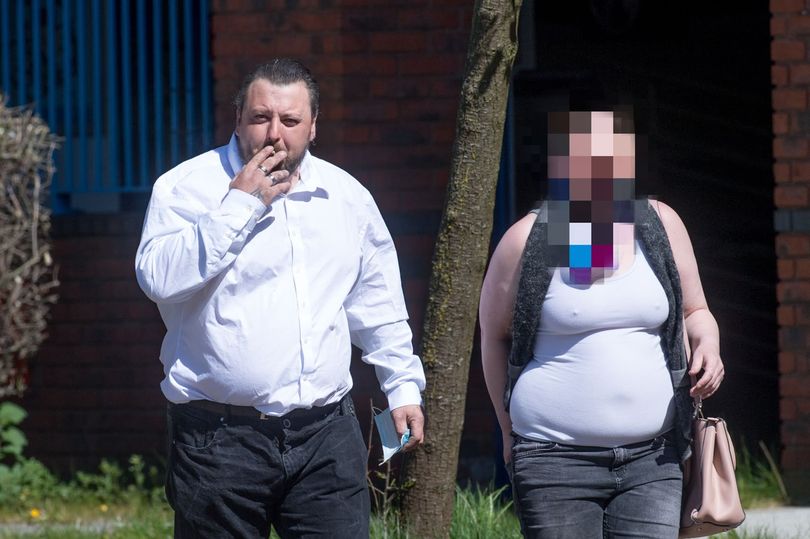 The Stoke-on-Trent Crown Court heard that Ball had his phone seized by police who acted on intelligence, but most of the photographs had already been deleted.

He has been made the subject of a five-year sexual harm prevention order, as well as a community order that will last for two years.

Antony Longworth, prosecuting, said the offending covered a nine-month period between 2018 and 2019.

Although the defendant claimed he’d only had the phone for two months, some of the data had been transferred onto his new mobile from an old phone.

“The bulk were in the ‘best bits’ folder,” added Mr Longworth.

One of the videos featured a girl thought to be aged 10.

The court was told that Ball had also searched the internet using phrases such as ‘child sex dolls’.

Mr Longworth said: “The defendant, who was interviewed, denied any involvement with the indecent images. He said other people used his phone.”