THESE stunning shots prove photographer Julian Murphy has the eye of the tiger.

The Brit snapper, 35, waited hours to get the lion, panda and tiger to look down his lens at the Smithsonian National Zoo, Washington DC, where he works. 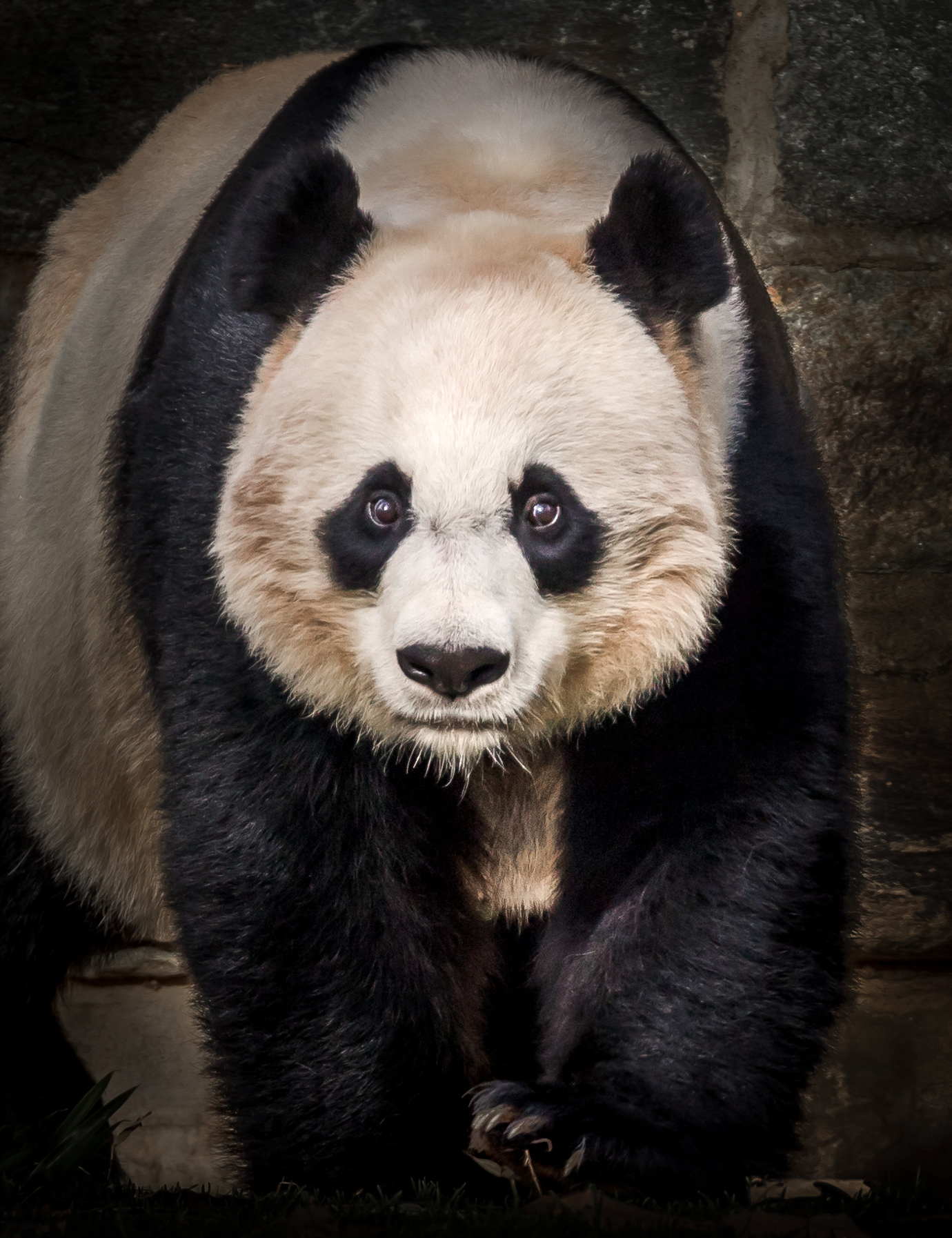 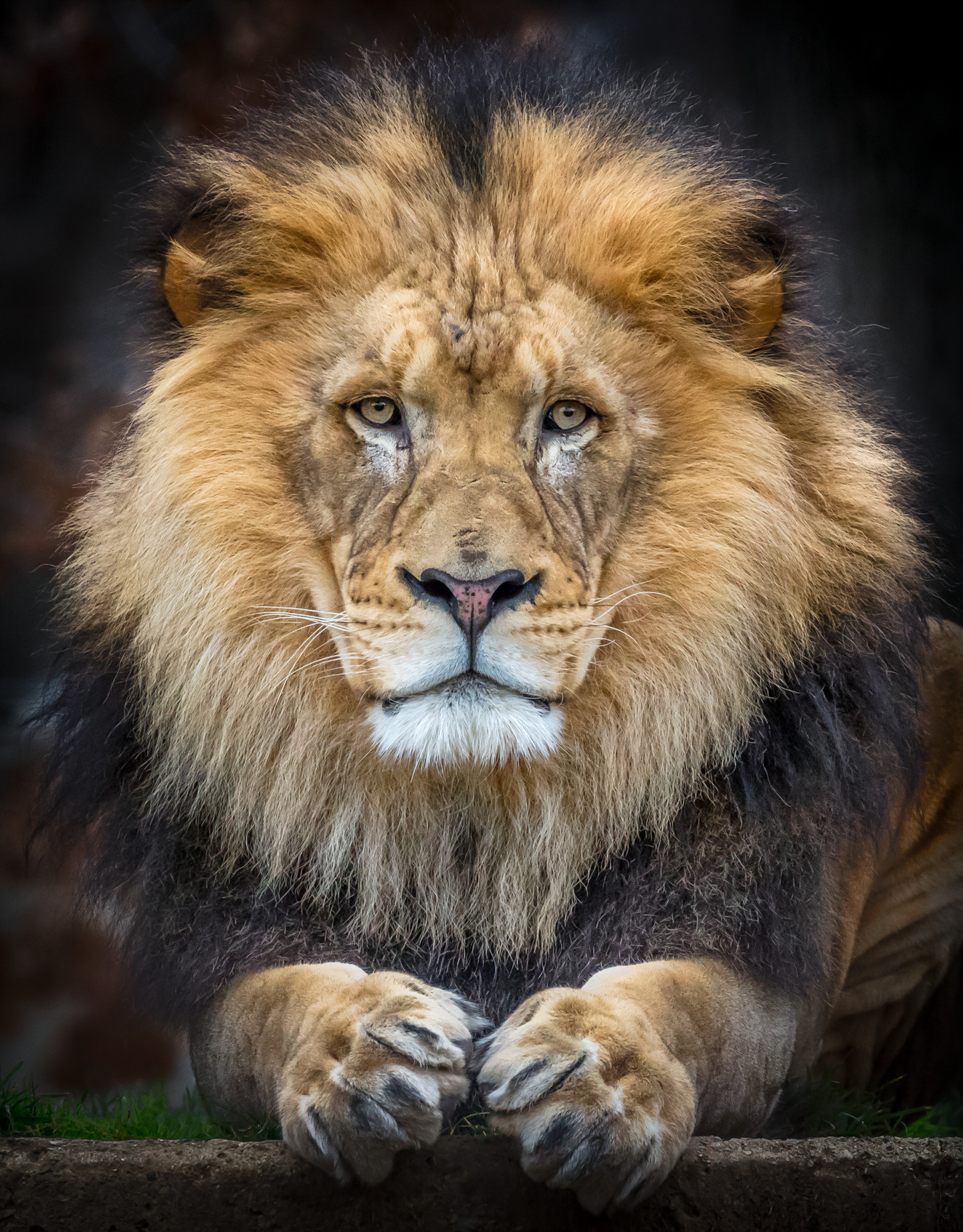 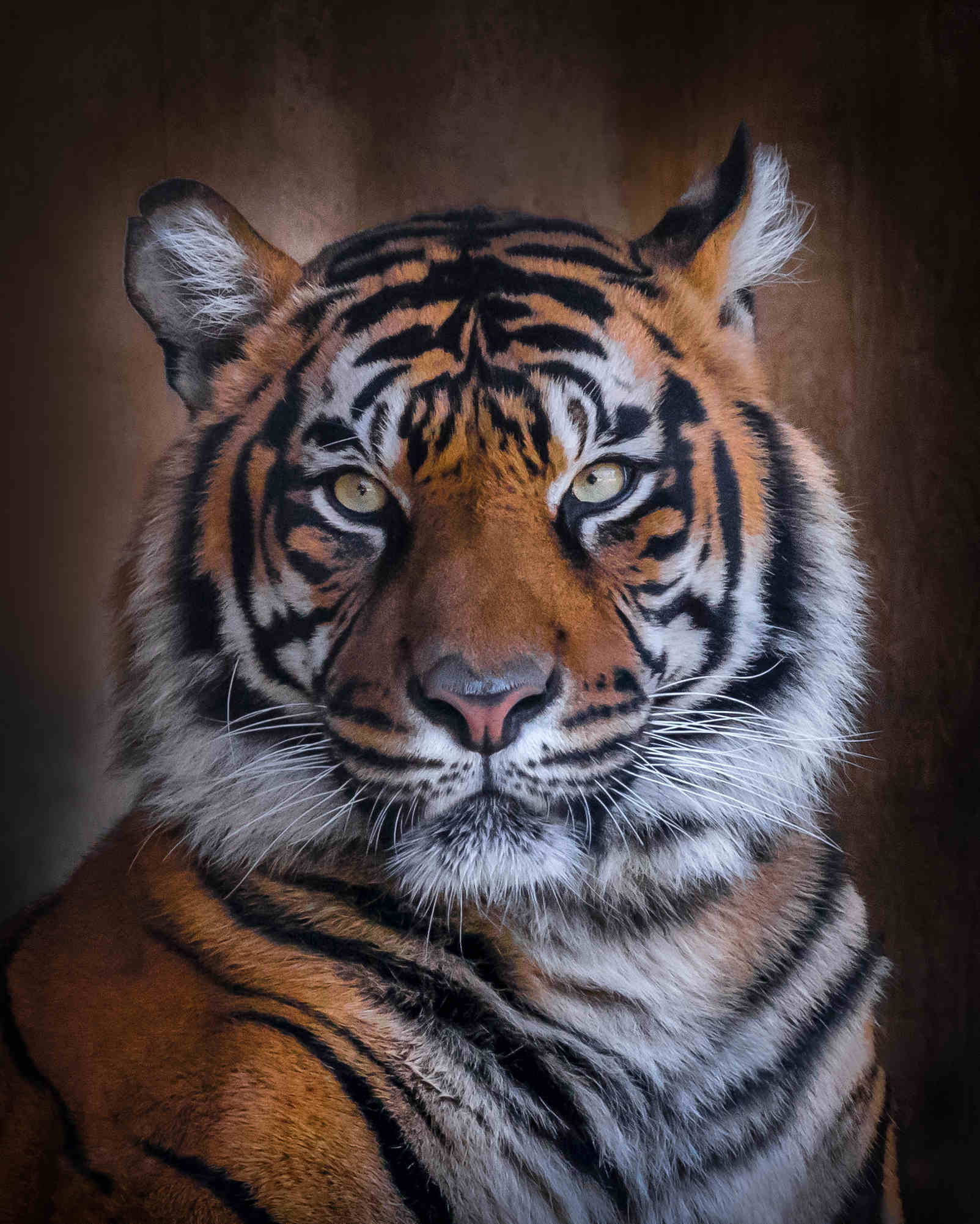 He said: “I find the best time to photograph animals is early in the morning or at the end of the afternoon.

“There are less visitors early and late in the day, which is the best way to achieve direct eye-contact with an animal.

“I will wait until everyone has gone, so it’s just me and the animal.

“This means the panda or lion for example, has no choice but to look up at me.”

Julian’s favourite images are the ones where the animal’s eyes are looking directly into his camera – something he achieved with both the panda and lion.

He said: “I think they create a private moment between man and beast.”

Julian takes photos of wildlife at least once a week and said he aims to capture as many emotions as possible through his lens. 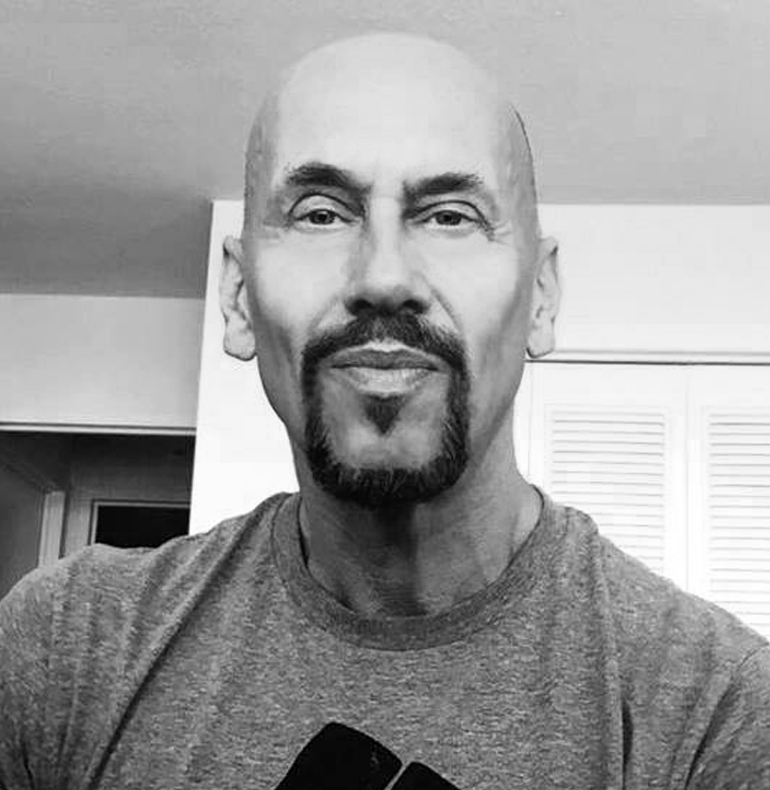 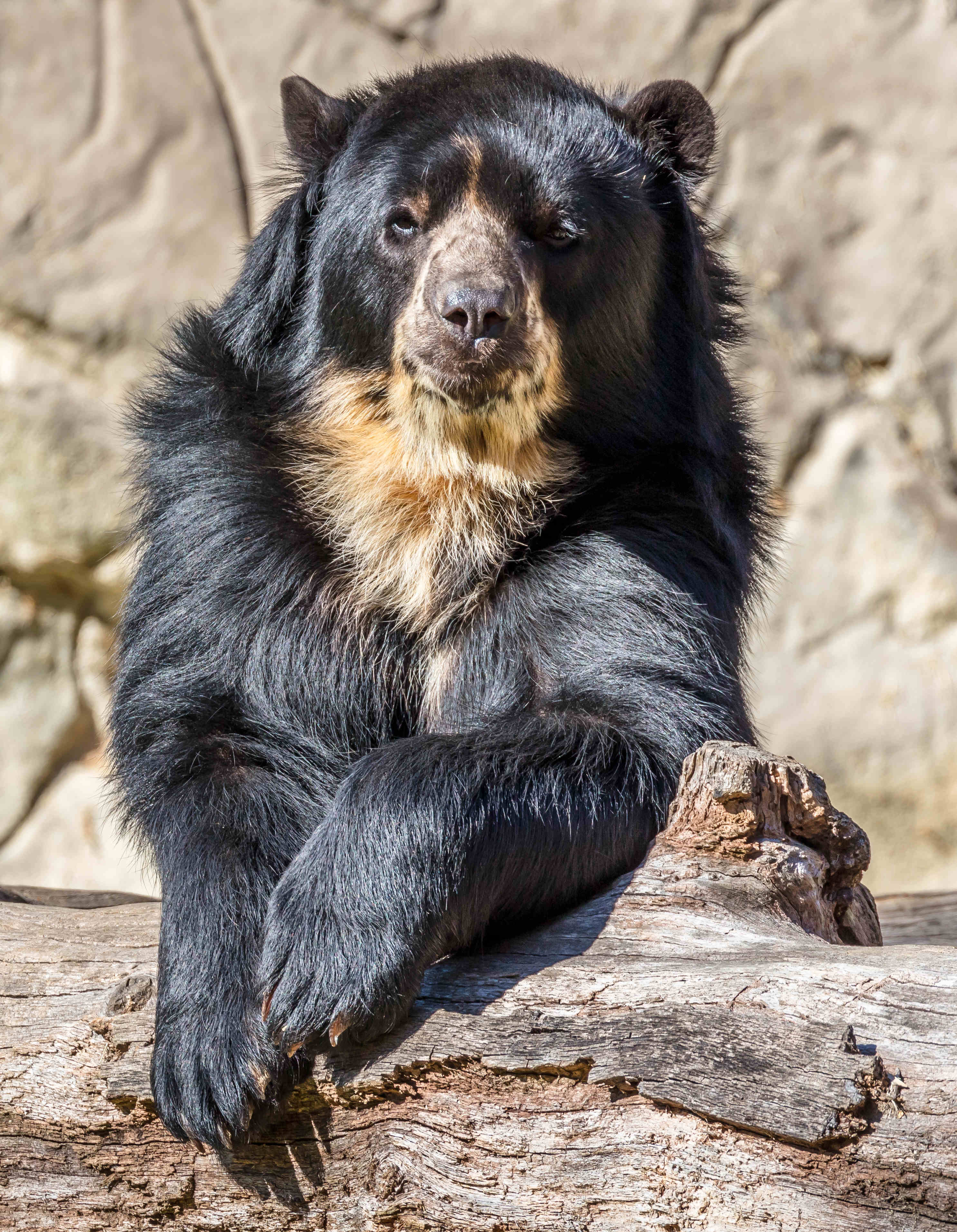 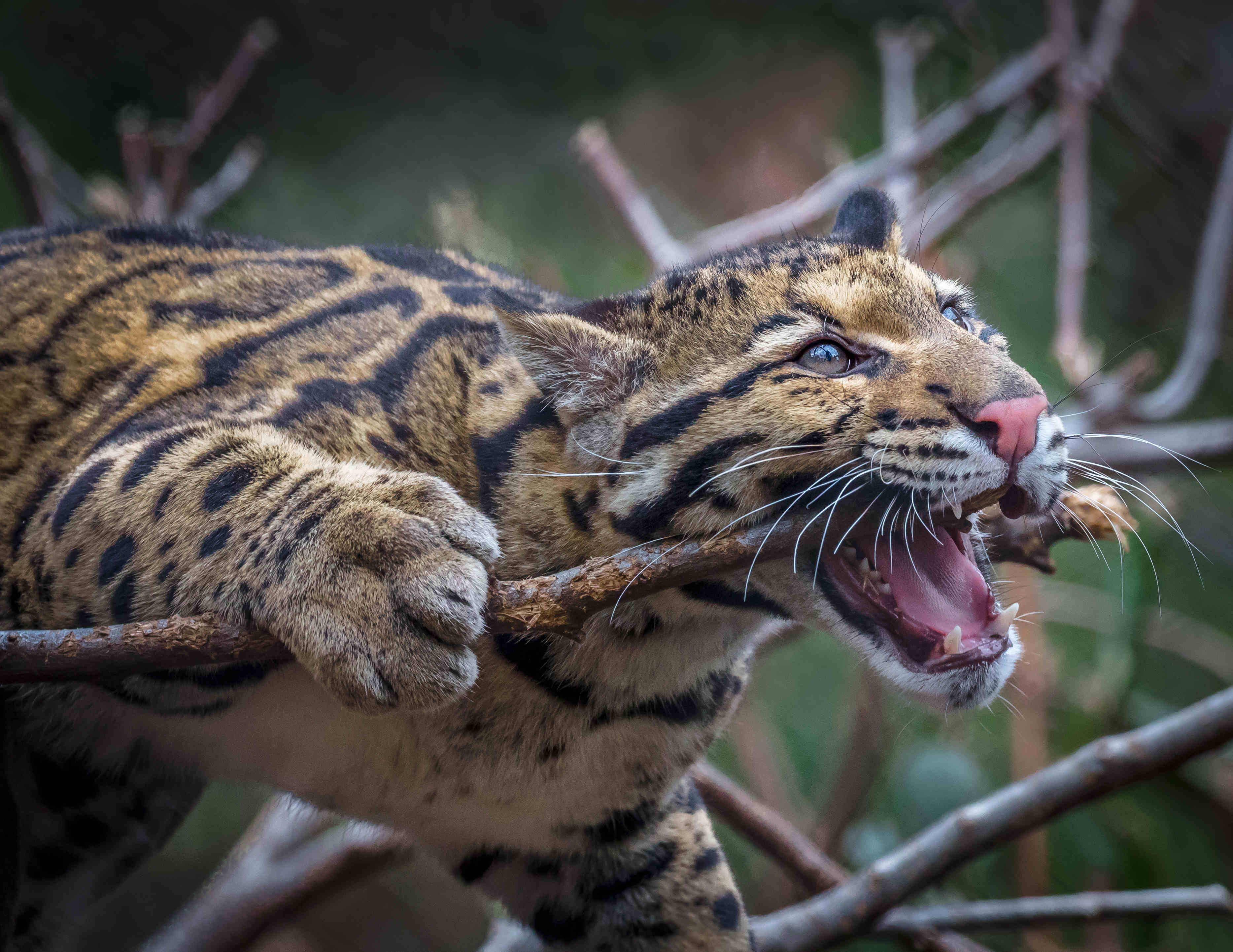