PRINCE Harry’s remaining belongings have been taken from Frogmore Cottage and placed in storage.

Windsor Castle staff stripped his and wife Meghan’s living quarters and bedroom after he flew back to California following the unveiling of Princess Di’s statue on July 1. 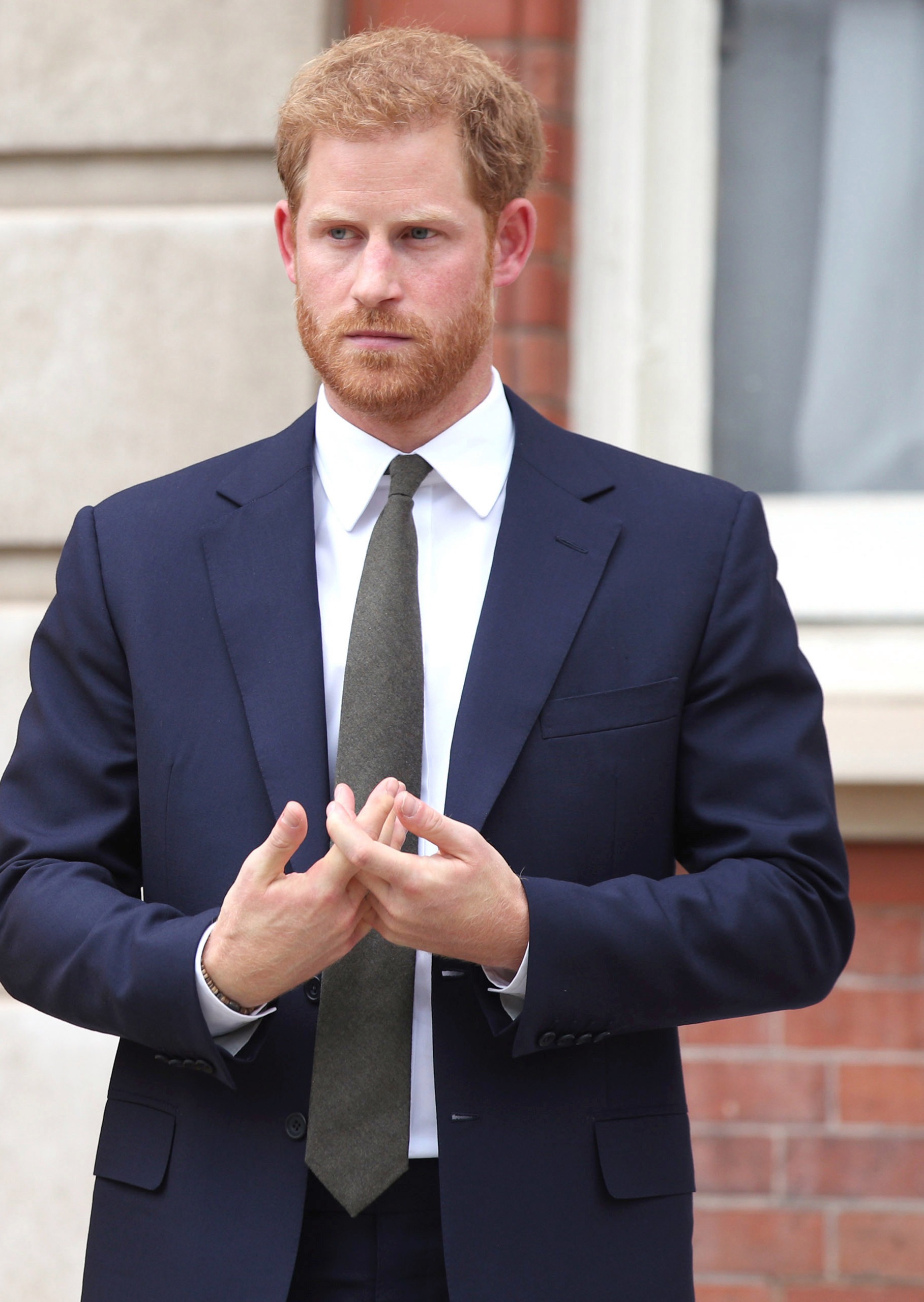 It is not known who ordered his belongings, said to include framed pictures, to be boxed up and left at the nearby castle.

But it has sparked claims Harry, 36, and Meghan, 39, may never return to Frogmore and will hand the luxury cottage back when the rental deal runs out next April.

Royal sources say it is “impossible to conceive” the couple will return for next year’s Queen’s Platinum Jubilee after Harry agreed to pen a tell-all memoir.

His cousin Eugenie now has the run of the cottage with her husband Jack and son August.

An insider said: “Staff from Windsor Castle were in Frogmore just days after Harry flew back to California after the statue unveiling. They cleared out his personal possessions such as framed pictures he had left behind in his and Meghan’s old bedroom.

“Harry had been staying in one end of the cottage, separated from Eugenie and her family. He stayed in his and Meghan’s old bedroom which was left largely untouched since he was last there.”

Insiders believe the possessions are to be shipped to his £11million Montecito mansion.

Royal biographer Angela Levin said: “Harry’s visits are often short and quick and I am pretty sure he and Meghan could find somewhere else to stay if they need to after April next year.”

Meanwhile, the Queen has started her summer holiday after travelling to her Scottish estate Balmoral for the first time since Prince Philip’s April death. 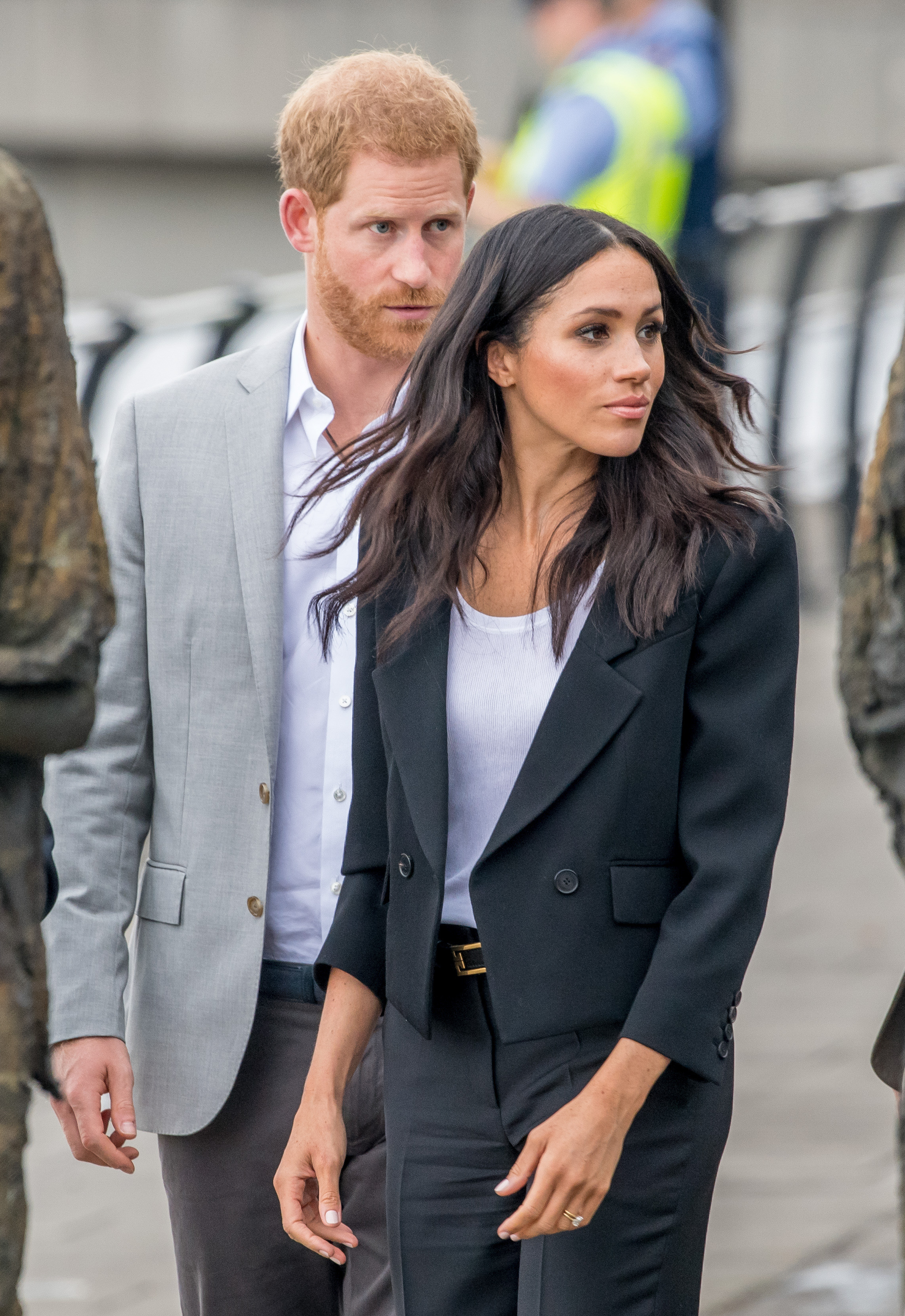