PRINCE William said he "worries an awful lot" about new dads as he and Kate spoke to a group of fathers on a video call.

The duke and duchess pledged support in a video chat with Future Men, a London-based charity providing guidance to men and boys. 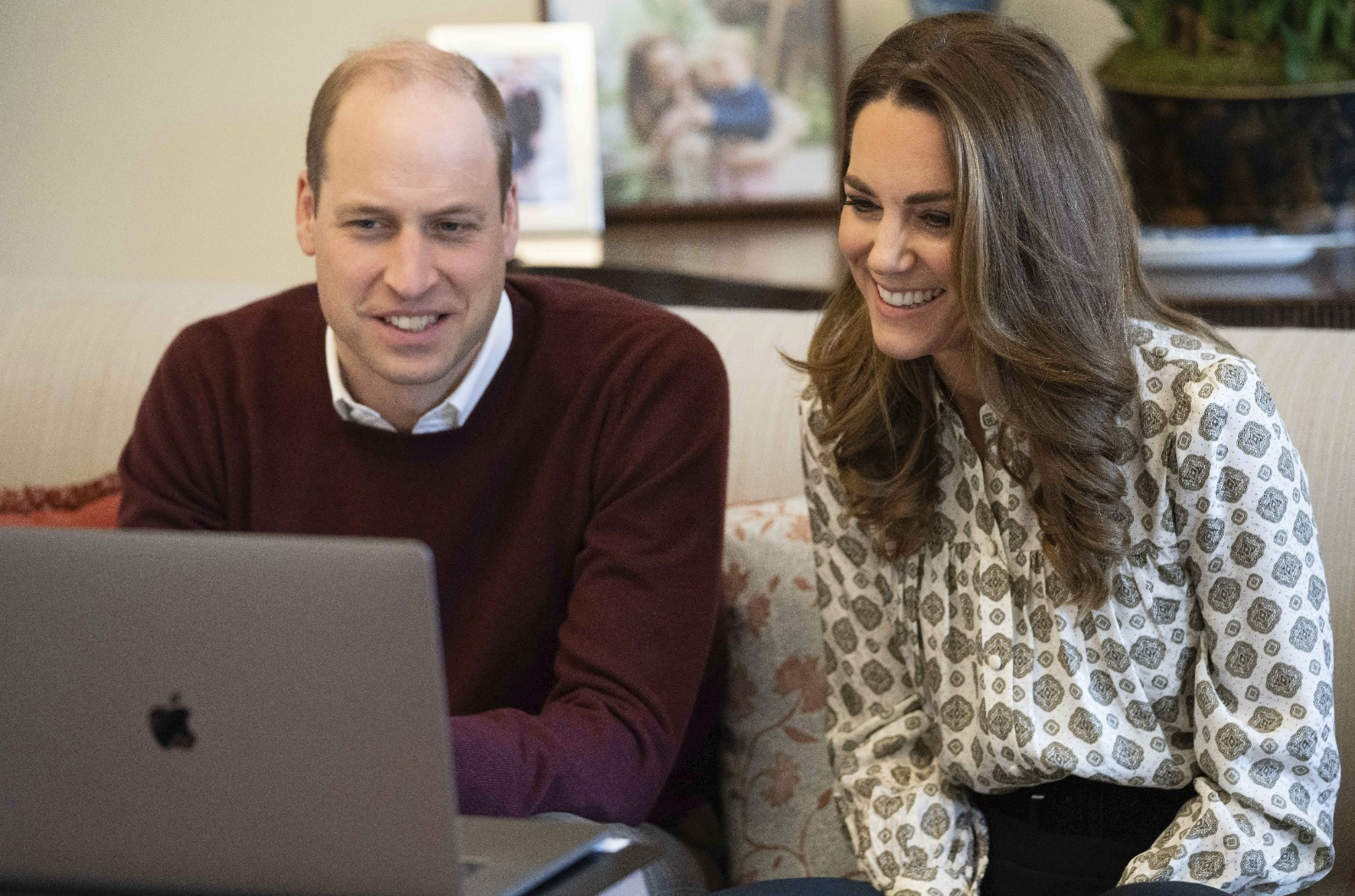 William said he worried that new dads often "just don't know what to do, and they don't know where to go" for help.

Kate has made championing the early years development of children one of the main pillars of her public work and the results of her landmark national survey about the issue are expected next week.

During the call, William asked the fathers: "How does Future Men find some of these other guys out there who have not got the realisation, or the wherewithal if you like, to go looking for services like Future Men and be able to build on a happy future as a father?

"Because I worry an awful lot, a lot of dads out there who just don't know what to do, and they don't know where to go.

"And they may not have such good – either grounding, foundations or support around them to be able to know what to do."

Future Men provides a range of courses that help with different aspects of fatherhood, from enhancing father-child relationships to teaching practical and emotional approaches to enable dads to take care of themselves, their partner and baby.

The men described their experiences of fatherhood from dealing with their child's sleeping patterns to being a positive role model when Kate asked them about the challenges of family life especially during lockdown.

Sarit Chaturvedi said: "Parenting is probably the only sort of job you can call it (a job) – it is a very, very difficult job – that we're not given any hands on approach on.

"You know, any other job you enter, you are shown the ropes.

"At the time it's completely new to you, it's very scary actually being a parent for the first time."

The duchess added: "Dads play such an important role it shouldn't be a bad thing to reach out for help and advice."

Related posts:
November 22, 2020 World News Comments Off on Prince William says he 'worries an awful lot' about new dads as he and Kate chat to fathers on video call
Celebrity News:
Elvis Presley Played a Special Role in Johnny Cash and June Carter's Love Story
Steve Harvey Jokes He Has 'Hatred' for Lori Harvey's BF Michael B. Jordan
Ashley Olsen Was 'Crying Hysterically' When Magazines First Published Bikini Photos of Her and Mary-Kate
Kelly Clarkson Covers Kylie Minogue’s ‘Can’t Get You Out Of My Head’
‘The Assistant’ Director Kitty Green And Star Julia Garner On The Wider Lens Of Sexual Harassment In The Workplace – Contenders Film
Recent Posts
This website uses cookies to improve your user experience and to provide you with advertisements that are relevant to your interests. By continuing to browse the site you are agreeing to our use of cookies.Ok