PRINCE William "went ballistic" after finding out about bullying claims made against Meghan Markle by Palace aides, a royal author has said.

According to historian Robert Lacey, the Duke of Cambridge was "instantly furious" after discovering a "Dossier of Distress" compiled by Kensington Palace communications chief Jason Knauf.

– Read our Meghan and Harry live blog for the latest updates 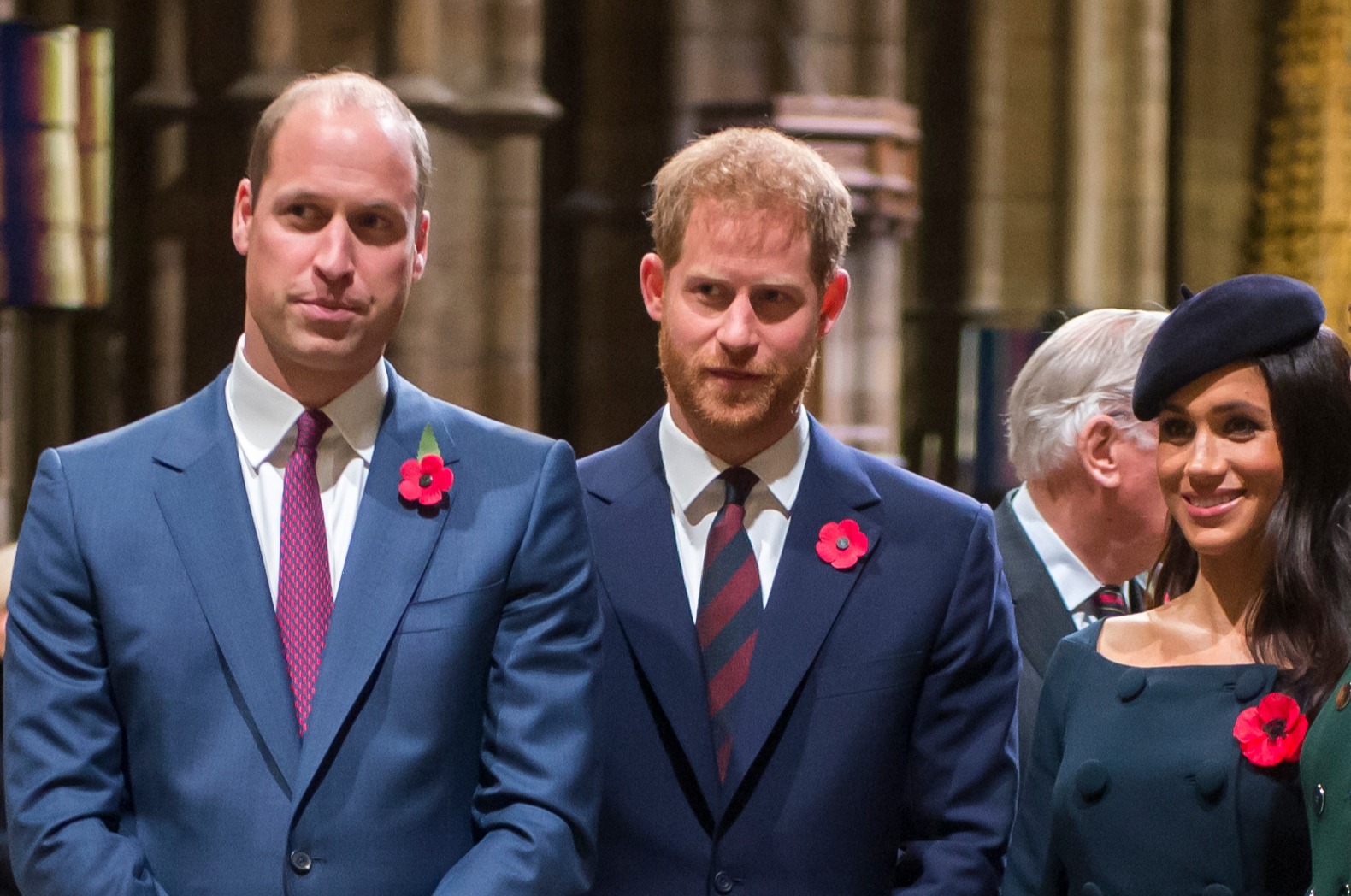 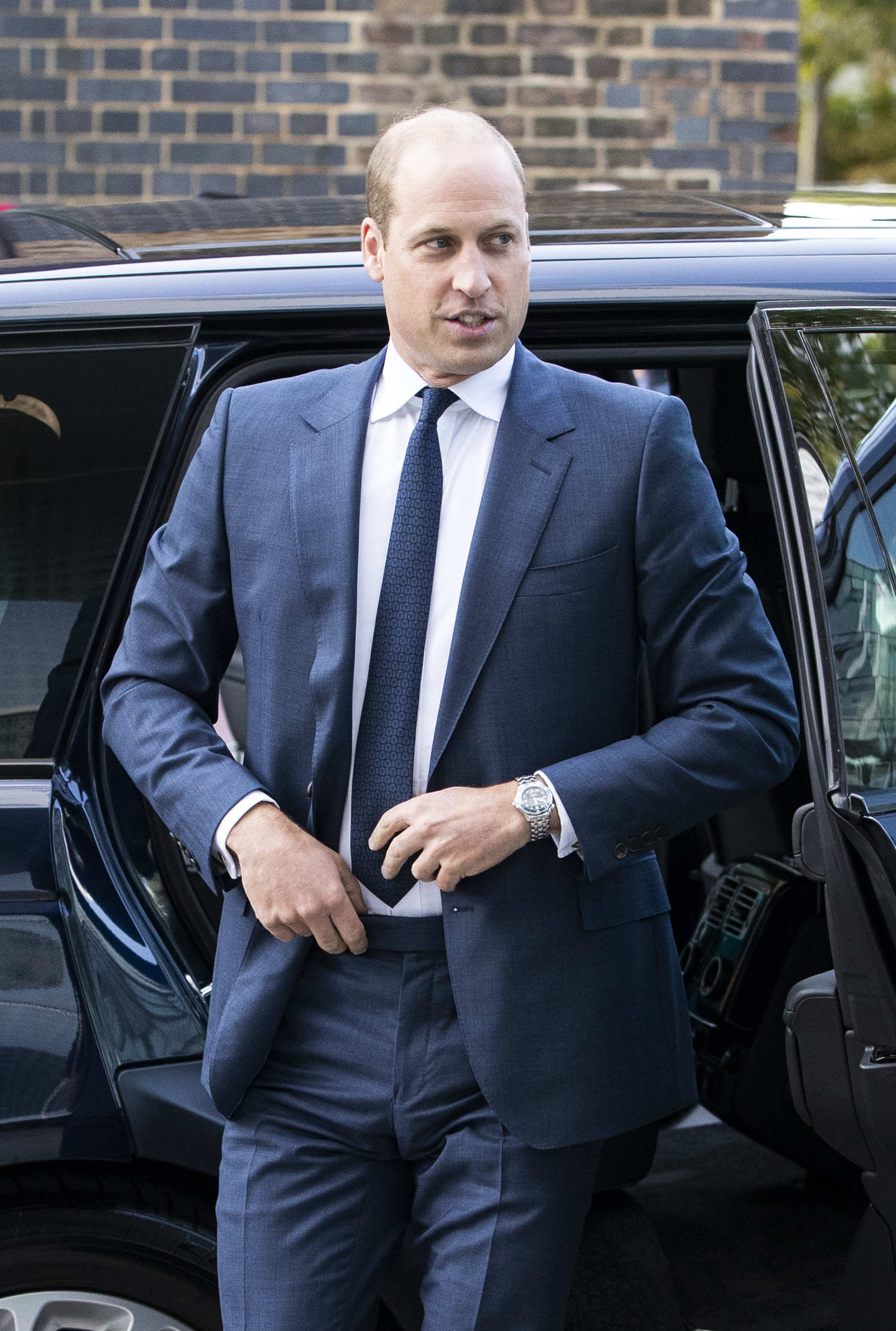 In the new edition of explosive book Battle of Brothers, Lacey claims staff members felt "humiliated" by the Duchess of Sussex, with Harry also allegedly criticised by aides.

One palace courtier recalled in the book: “I overheard a conversation between Harry and one of his top aides. Harry was screaming down the phone."

Lacey claims in his book that William was "appalled" by allegations and for him it allegedly clarified that "Meghan was fundamentally hostile towards the royal system".

"Prince William went ballistic when he heard the ‘dossier of distress’ that Knauf had gathered," the book says.

William is said to have been “instantly furious”, with the claims at odds with his and Kate’s “paternalistic” treatment of their own staff, says the book.

Matters came to a head when Jason Knauf, who worked in communications for both the Cambridges and the Sussexes, submitted an official email in October 2018 alleging Meghan had bullied staff.

Meghan fiercely denies the claims – and a spokesperson for her and Harry said she was the victim of a calculated smear campaign.

However, after William heard the allegations, he called Harry immediately and the pair had a "fierce and bitter showdown", according to Lacey.

Claims, which the Sussexes deny, are now being investigated by a third-party law firm drafted in by Buckingham Palace.

Knauf last month left his role as CEO of the Duke and Duchess of Cambridge’s Royal Foundation after seven years of service for "personal reasons".

The bombshell allegations comes as Harry prepares to return home and see his brother for the first time since their grandfather's funeral.

The brothers are due to see each other for the unveiling of a statue dedicated to their late mother, Princess Diana.

Kate Middleton is set to help William and Harry put on a united front when the Diana memorial is revealed on July 1.

Warring William and Harry have called a truce for the unveiling of the statue – but are said to be further apart than ever after Harry and Meghan make a series of stinging allegations about the Royal Family.

The Duchess of Cambridge is expected to step in and act as peacemaker between the brothers once again on what would have been Diana's 60th birthday.