PRINCESS Cruises has announced it is suspending operations on all 18 of its cruise ships due to the coronavirus.

The two month halting of cruises comes after an outbreak of the virus on two of its ships, the Diamond Princess and the Grand Princess. 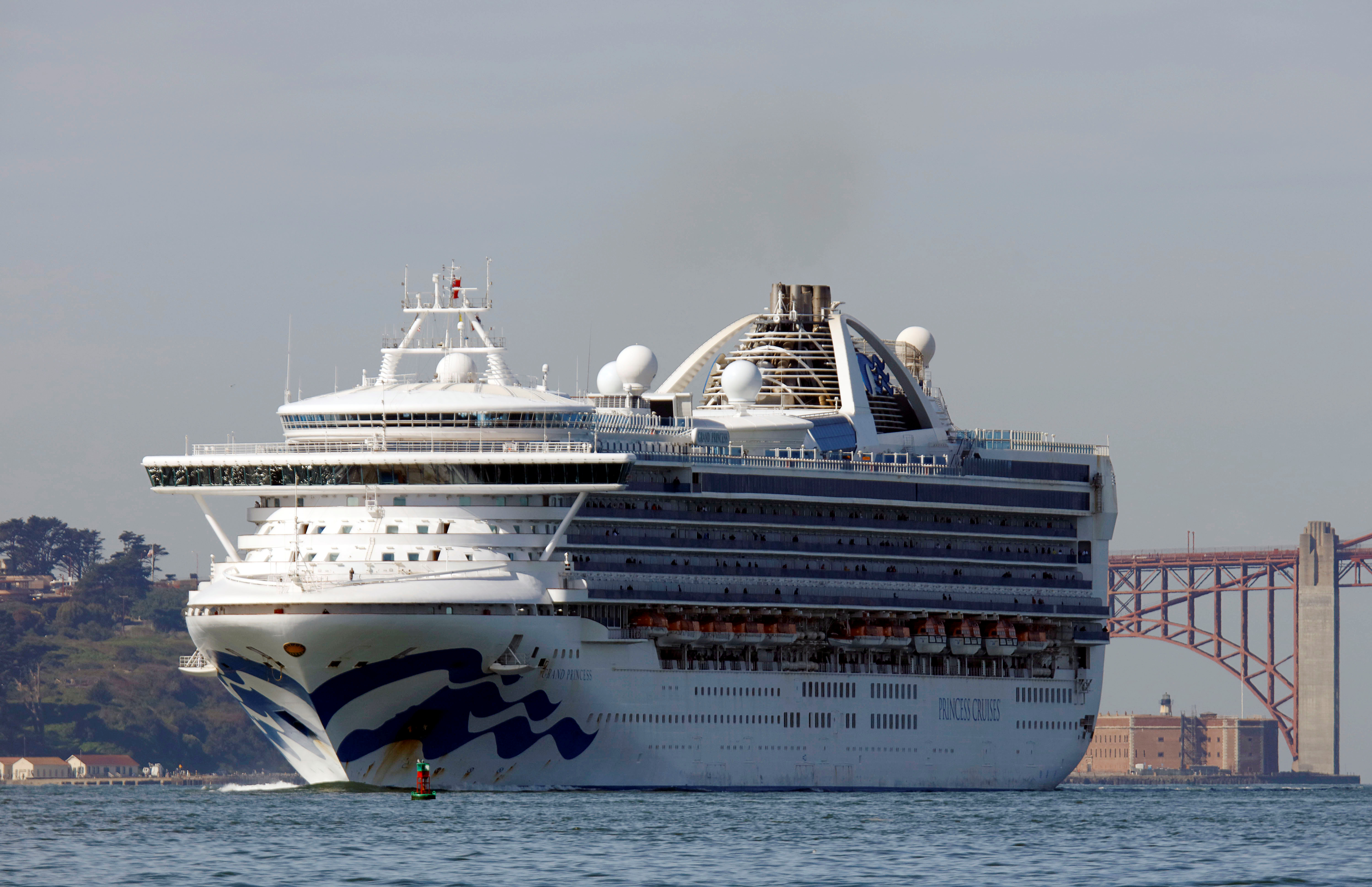 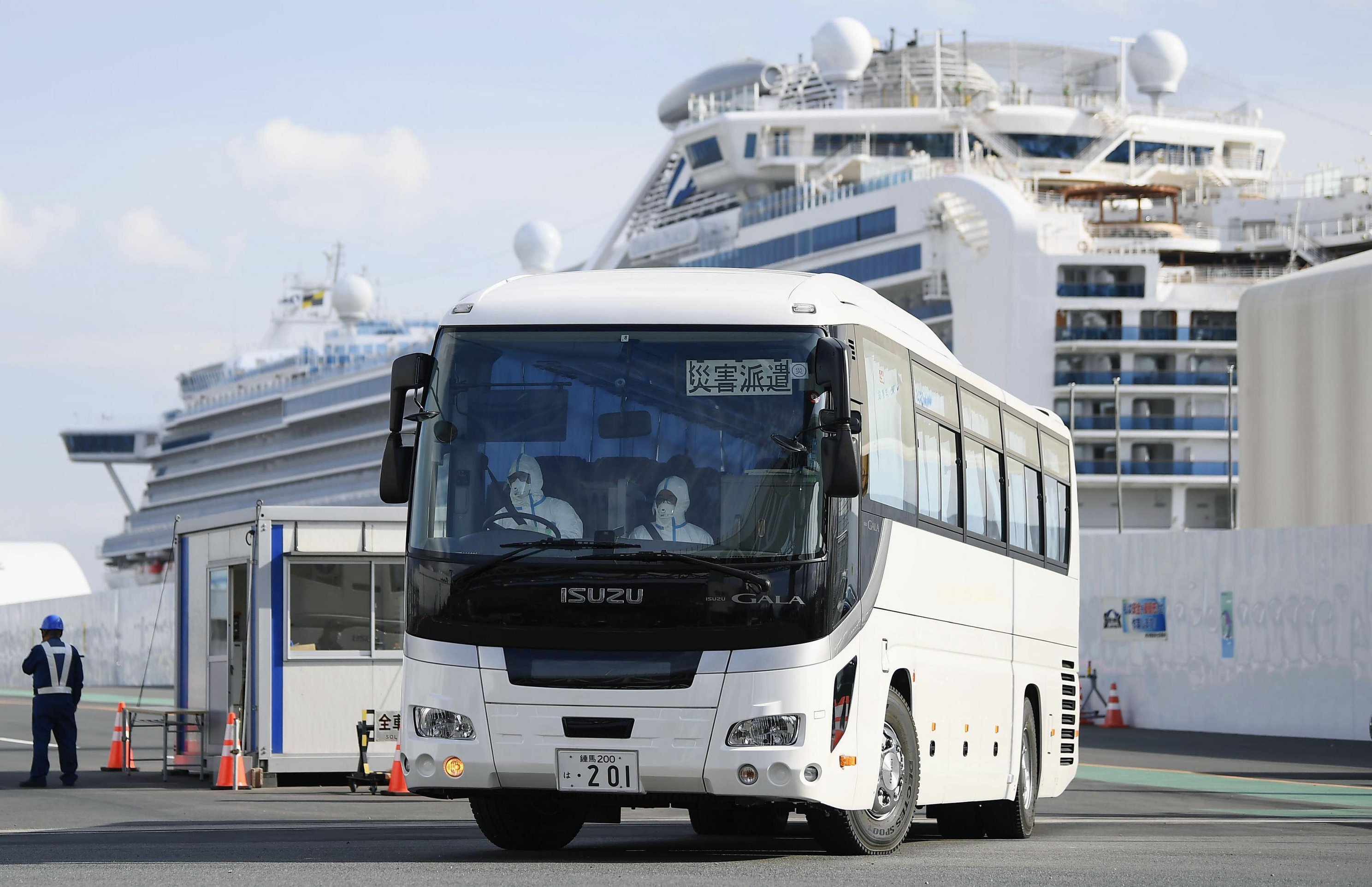 Passengers who are on-board a Princess trip that is meant to end within the next five days will be able to continue as planned.

Those who are meant to be on-board for longer will have to get off at a place that suits them best.

Princess Cruises president Jan Swartz said the company was taking "this bold action of voluntarily pausing the operations" to reassure passengers "those who do business with us, and the countries and communities we visit around the world".

The Grand Princess, carrying 3,500 people from 54 countries, had been allowed to dock in Oakland, California, on Monday after being stranded off the coast.

Nineteen crew members and two passengers on the Grand Princess had tested positive for coronavirus.

A plane carrying 142 Brit passengers who had been aboard a quarantined cruise ship landed at Birmingham Airport last night was met by ambulances and medical staff.

It docked in Yokohama since February 3  after returned from a two-week cruise in South-East Asia.

The more than 700 passengers and crew who tested positive for the virus was at the time the largest cluster of the virus outside mainland China.

Those who tested positive were taken to hospital on land, but others were confined to their cabins for over a fortnight – and described it as a floating prison.

The World Health Organisation has declared the coronavirus outbreak a pandemic as it said the number of people dying is "70 per cent higher than first feared".

Donald Trump dramatically escalated the US response to the coronavirus pandemic, slapping a travel ban on continental Europe.

The suspension of travel between the United States and Europe – excluding the UK and Ireland – will last for 30 days starting on Friday.