THOUGH Princess Diana is remembered for her kindness and advocacy – her death is often spoken of.

Here's everything you need to know about the death of Princess Diana and what happened in Paris in August 1997.

Where did Princess Diana's car crash in Paris?

Princess Diana died in the early hours of August 31, 1997 – at the entrance of the Pont de l'Ama tunnel, close to Malar fire station in Paris.

She died from injuries sustained in the car accident.

The Sandringham-born Princess was being chauffeured after staying at the Hotel Ritz Paris- and according to reports, she was travelling to an apartment in Rue Arsène Houssaye.

She was travelling with companion, Dodi Al Fayed and bodyguard Trevor Rees-Jones. 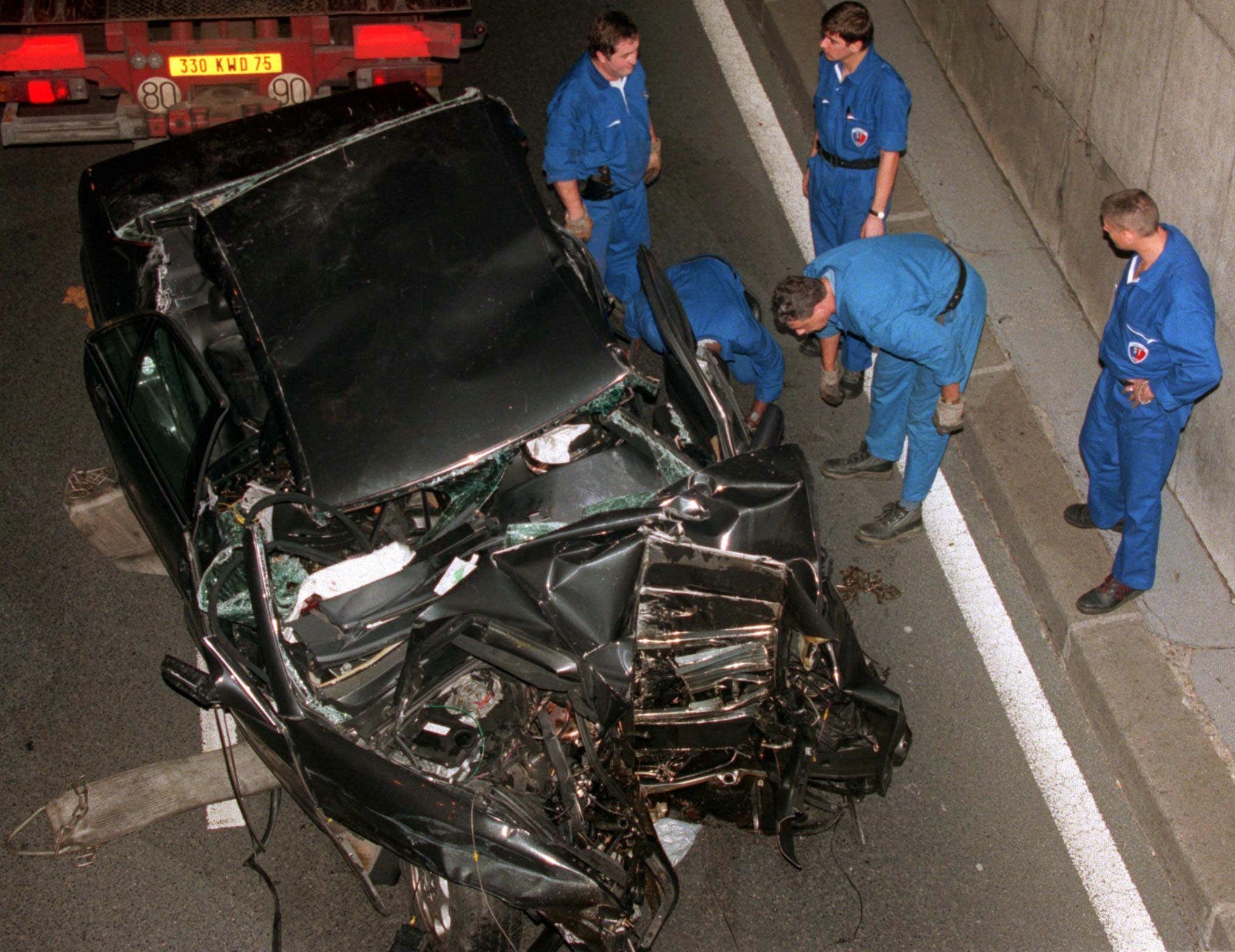 What caused the car crash?

A French investigation found that the driver of Princess Diana's car, Henri Paul, approached the entrance of a road tunnel at Paris's Pont de l'Alma at 70 mph – 40mph over the speed limit.

According to reports, Paul lost control of the car and collided with a pillar in the middle of the highway. 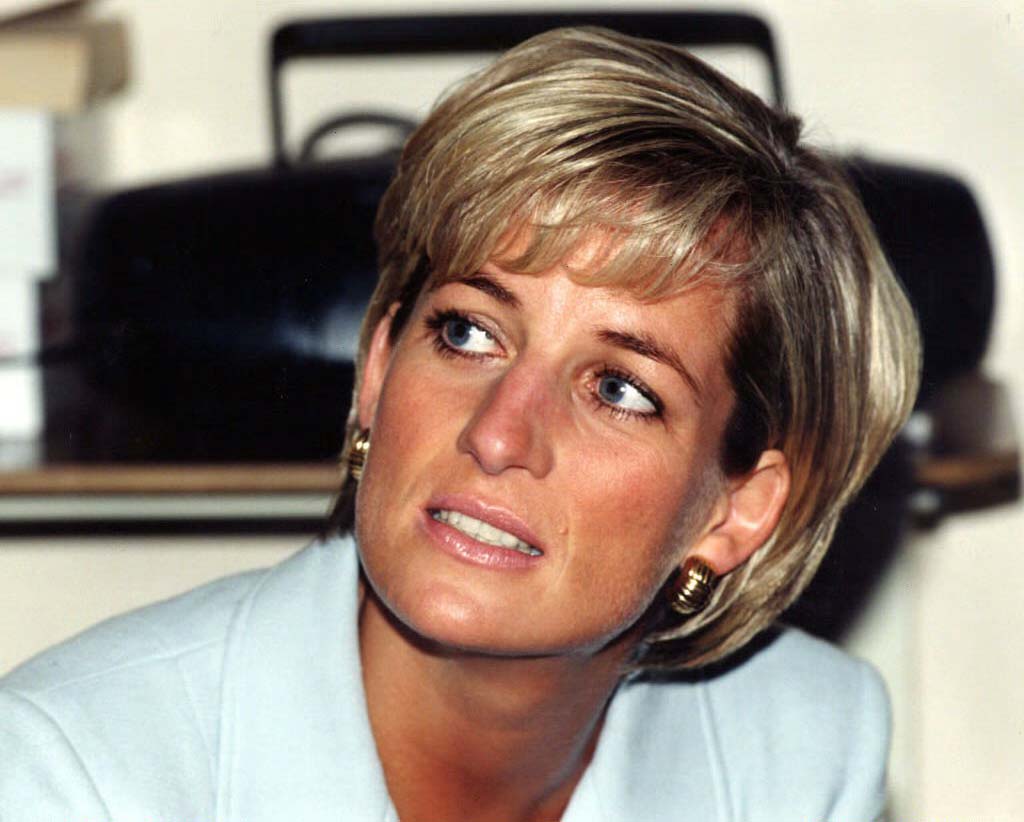 Princess Diana's birthday – how old would the late royal be now? 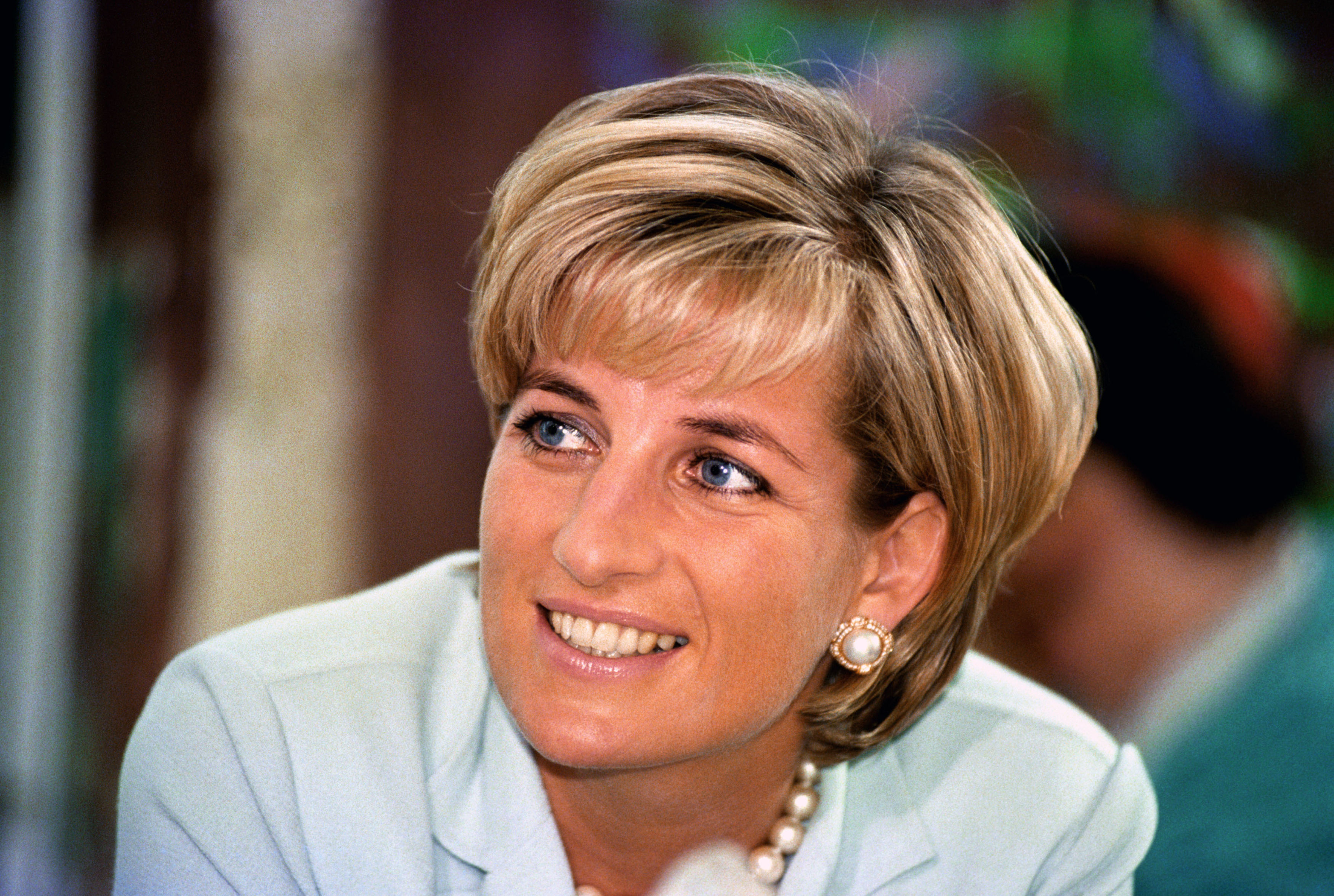 When did Princess Diana die and how old was she?

Paul and Dodi Al Fayed were pronounced dead at the scene, but Diana – who was still alive – was rushed to Pitie-Salpetriere Hospital.

Early reports said she was suffering from concussion, a broken arm and a cut thigh but she had also suffered severe chest injuries.

Despite doctors operating on Diana for two hours, she never regained consciousness and died from internal bleeding at 4.53pm on August 31, 1997.

Most Read on Royals

Princess Diana's birthday – how old would the late royal be now? 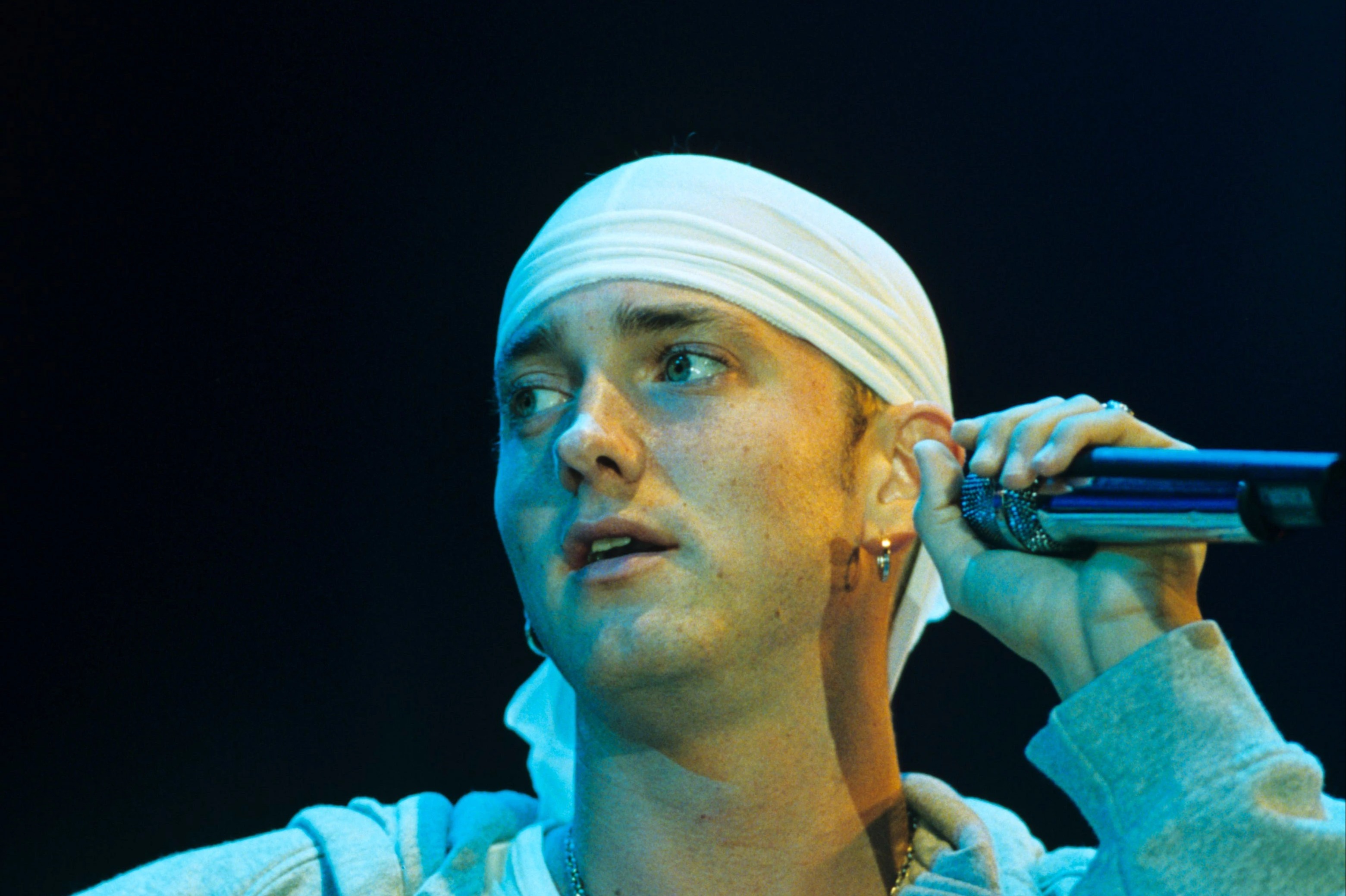 When did Princess Diana die and how old was she? 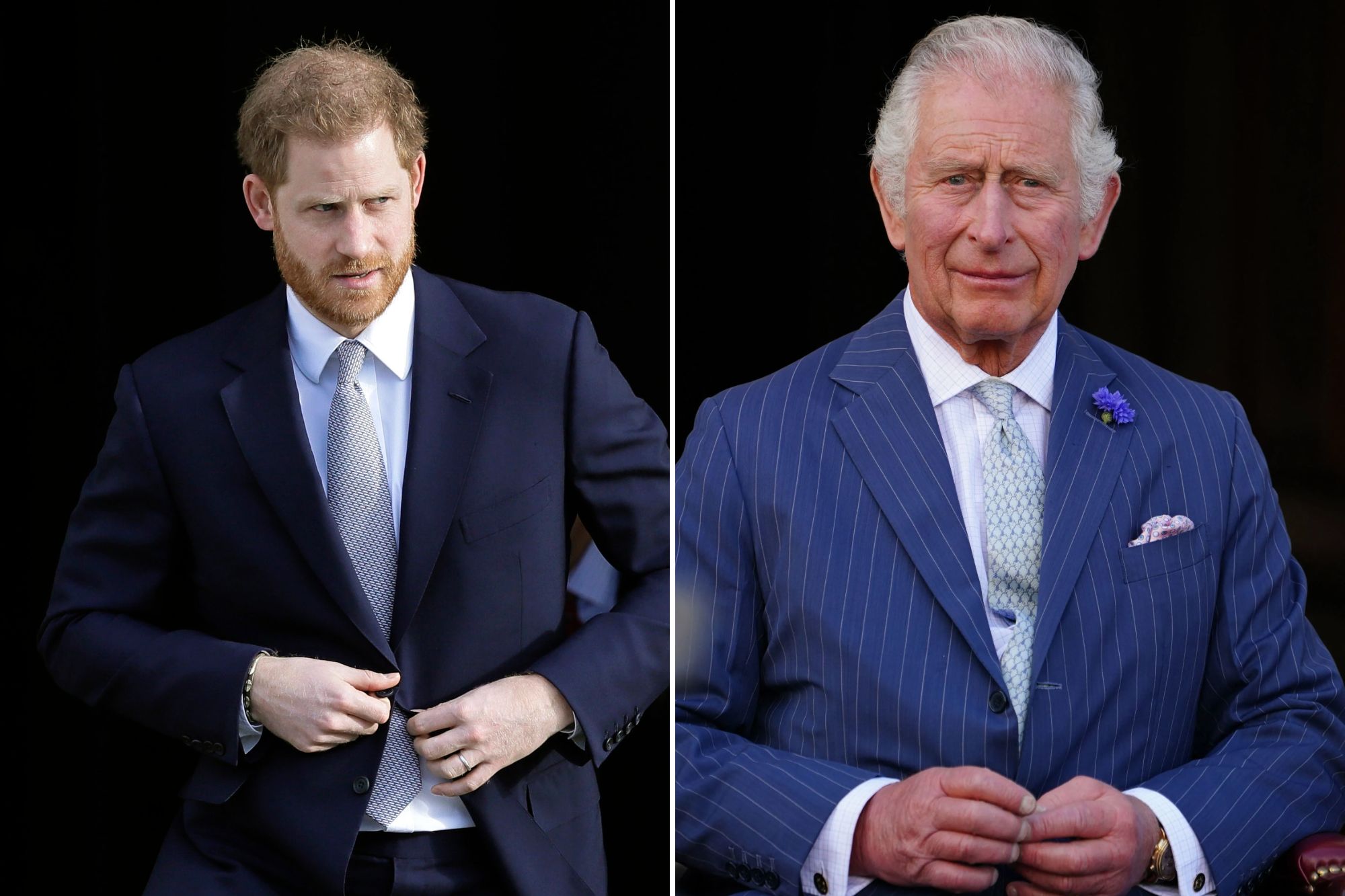 Dodi and the Princess of Wales had been dating for only a few months – and had spent only a handful of days together before their tragic deaths.

His body was flown to Britain, for a funeral service in line with Muslim customs – where a small Islamic funeral was held at a mosque in central London.

His coffin was escorted by police and a number of well-wishers lined the streets to pay their respects.

He was then buried in a London cemetery – but was later transported to his father, Mohamed Al-Fayed's property in Surrey, for his final resting place.

Once Dodi's death was confirmed, the 11,000 electric bulbs which usually light up the facade of the Harrods store were switched off  – which at the time was owned by his father.

The department store also honoured the late couple with miniature shrines – and in 2005 a bronze statue of the couple dancing was erected.

However, in 2018 it was announced that the statue would be removed and returned to Dodi's father.

Mohammed reportedly spends 300 days a year sitting beside his son’s body for hours at his mausoleum in the grounds of his mansion in Surrey.

Trevor Rees-Jones was the only survivor of the tragic car crash.

Before he spent 10 days in a coma, Mr Rees sustained severe brain and chest injuries – every bone in his face was broken.

Surgeons used 150 pieces of titanium to rebuild his smashed face, using family photos as a guide.

Due to him suffering a serious head injury – Trevor Rees-Jones does not recall any details from the night of the fatal crash.

Trevor reportedly travelled back to Britain and quit his job as Mohammed Al-Fayed's bodyguard, the following year.

The grief-stricken bodyguard published a book called The Bodyguard's Story: Diana, The Crash, And The Sole Survivor, which earned him a rumoured £1million in 2000.

Mr Al-Fayed later accused him of being part of a cover-up, which he denied.

Driver Henri Paul was pronounced dead at the scene of the crash.

The 41-year-old had a reputation as a "macho action man" who loved being around celebrities.

Results led experts to suggest he spent the early evening drinking – he was three-times over the French drink-drive limit before he drove Princess Diana and Dodi to their deaths.

An inquest into Diana's death heard he had been privately treated for alcoholism but his family denied he had a drinking problem.

An inquest held in London concluded in 2008, that the Princess had been unlawfully killed, blaming the crash on grossly negligent driving by Paul and the pursuing of paparazzi vehicles.