A PRIVATE health firm sent a man’s testicle test results to a female patient by mistake.

Nikki Martin, 40, had been waiting for medical results of her own when the balls-up occurred. 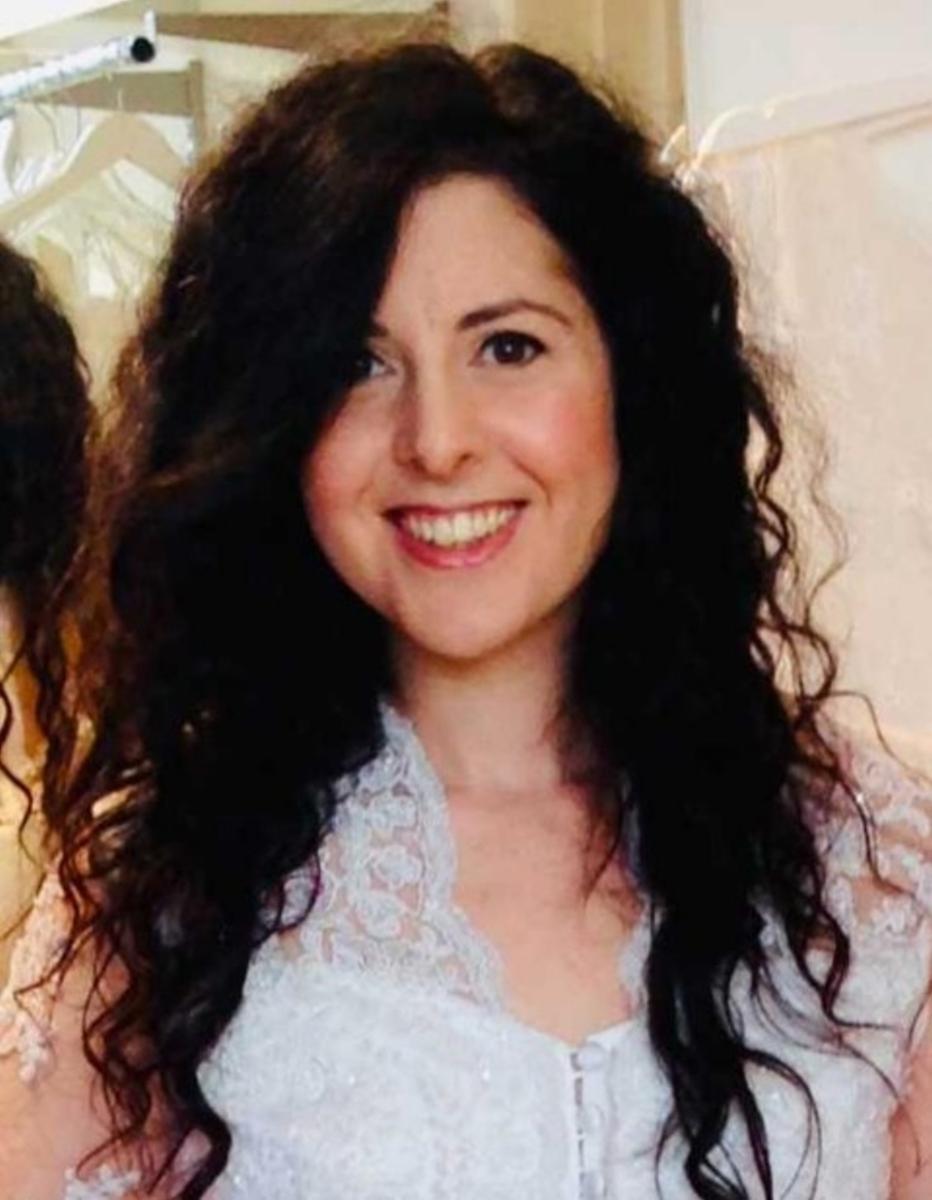 She said: “For a second or two I was anxious and wondered what on earth I was reading, then the penny dropped and I had to laugh.

"My first thought was, ‘this poor guy’.

“I couldn’t avoid reading it and saw that the tests were negative and he was fine.

“But then I started to worry for him because it still meant he didn’t know why his balls were aching.”

Nikki, a documentary maker from North London, contacted InHealth but it was six days before the firm got back to her and asked her to delete the report from her inbox.

She added: “It’s pretty unacceptable. I began to worry my results had also been sent on to a stranger but I got them OK.”

InHealth eventually sent the test results to the male patient who has not been identified. 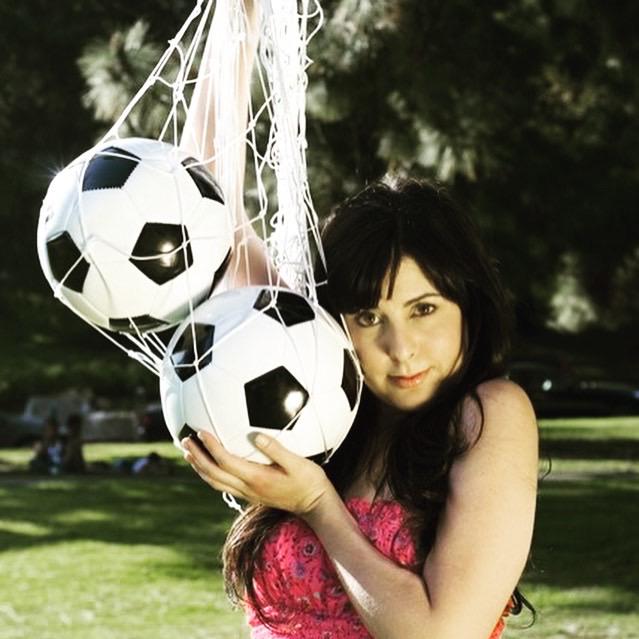 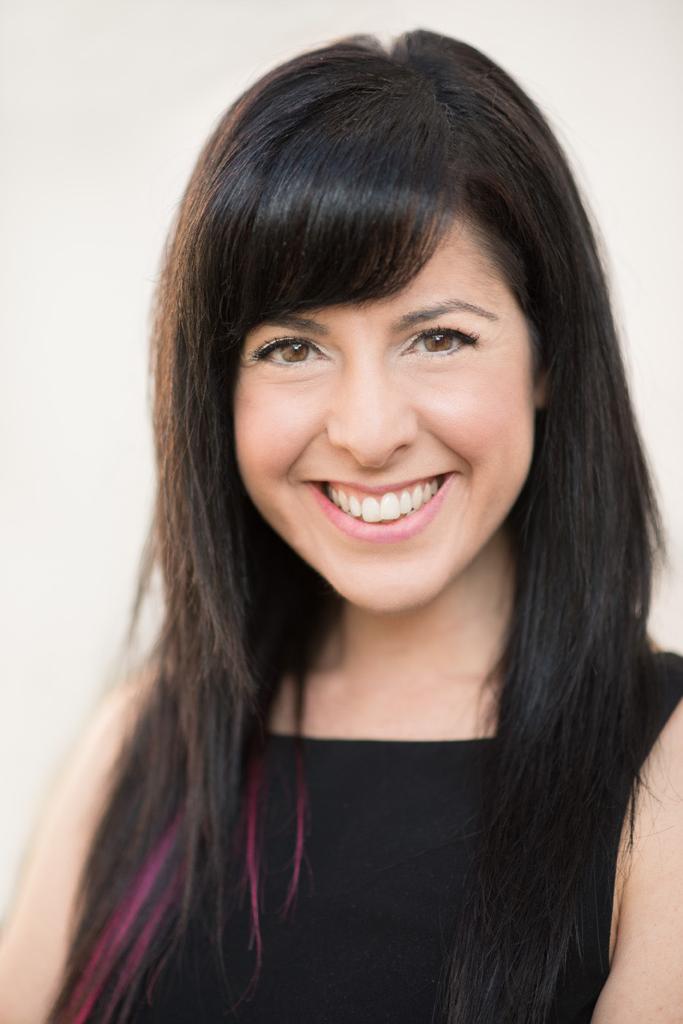 It apologised to both patients, and reported itself to the Information Commissioner’s Office.

The company, which provides a range of services on a referral basis to hundreds of GPs and hospitals, blamed “human error”.

A spokesman said: “We have re-issued our data handling policies and reinforced the importance of managing sensitive data with the necessary caution to our staff.”