AN 85-year-old man who was finedfor breaching lockdown rules to meet prostitutes blamed his increased libido it on his covid vaccine.

The man, who has not been named, told stunned cops in Italy his sex drive had ''shot through the roof'' after being jabbed against the killer bug last week. 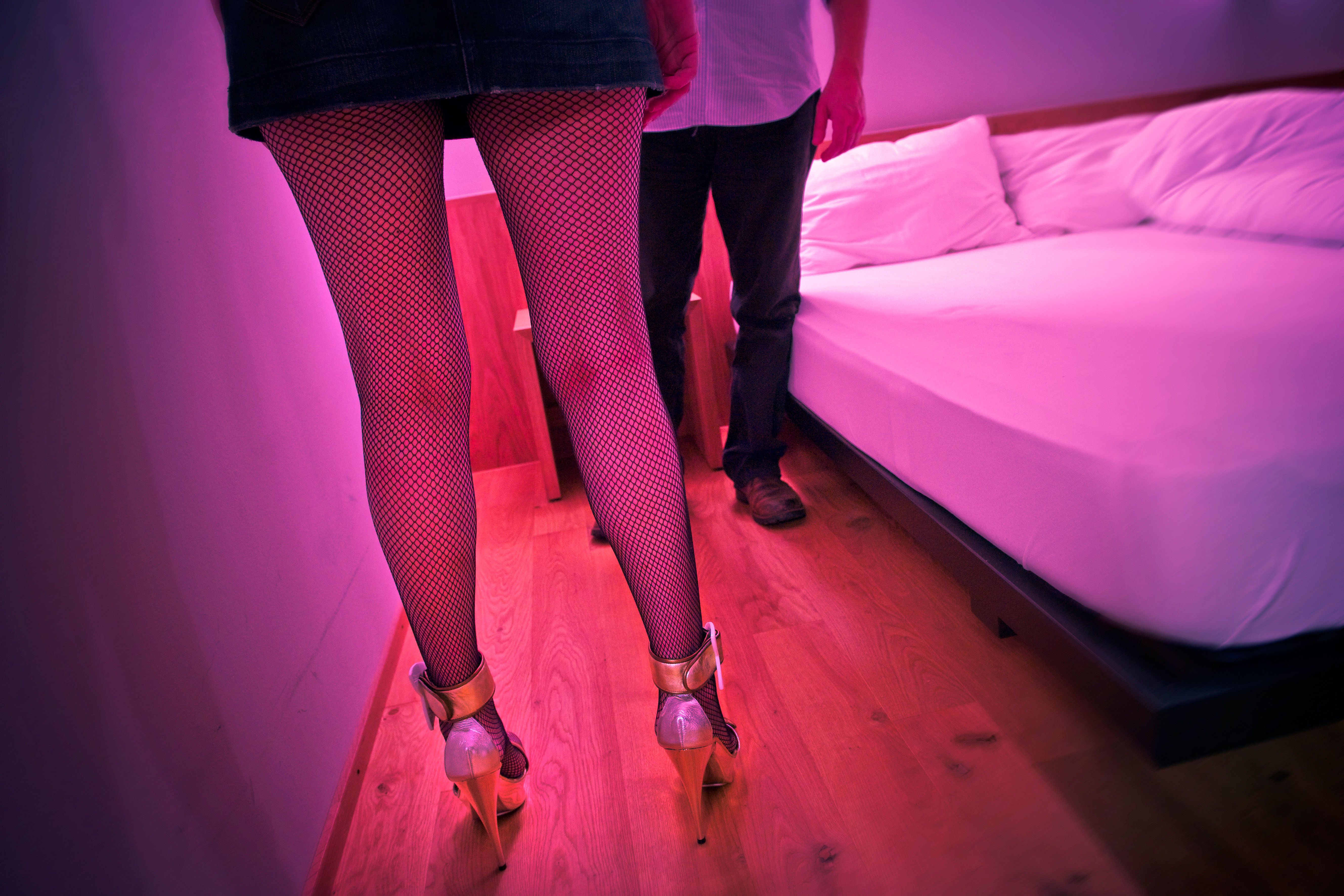 Officers revealed he had been fined two times in less than an hour with prostitutes who were using mobile homes for work as is traditional in Eboli, southern Italy, where the man was stopped.

The man was fined €1,000 for the double breach and left cops both stunned and smiling when he said: "It's the covid jab, it makes me more virile – either way the fine is money well spent."

Police spokesman Sigismondo Lettieri told The Sun: "The man was first stopped in the early hours of the morning after being seen going into the camper van parked close to the beach which is known to be used by prostitutes. 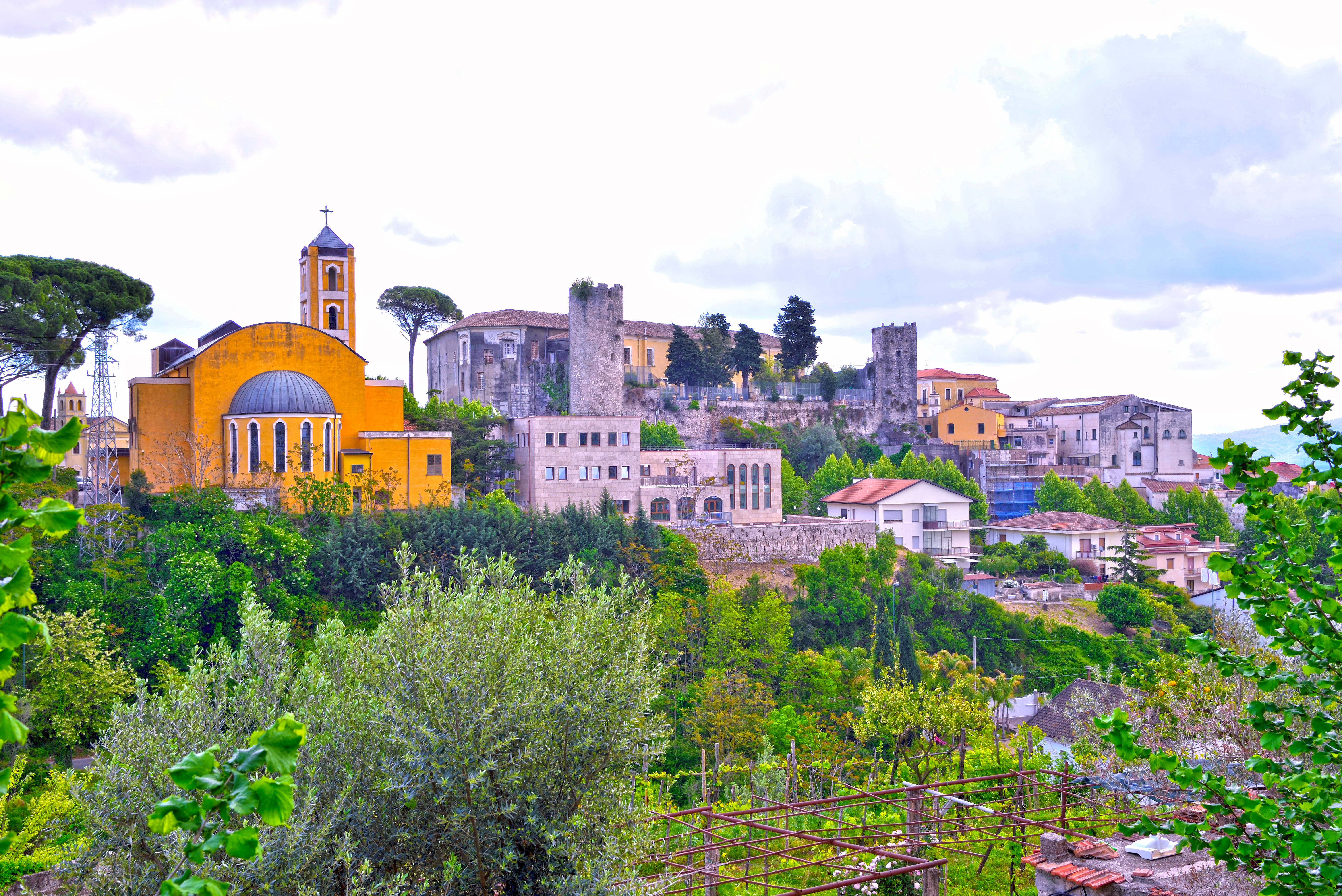 ''He was told he was in breach of covid curfew regulations and fined €500and released but he was then stopped less than an hour later further along the road at another camper van used by prostitutes and fined a further €500 .

''When officers realised it was his second fine they were stunned when he told them 'It's the covid vaccine, it makes me more virile' before saying the fine was 'money well spent'. "

"His response provoked surprise and laughter from the patrol but he was still nevertheless fined."

Under Italian covid curfew regulations which changed Monday Italians had to remain at home between 10pm and 5am.

They are exempt if they were out for work or essential business and visiting people indoors if not in your bubble or for urgent reasons was also banned.

According to the Italian Ministry of Health just under 17 million people have been jabbed, while the country has had almost four million cases with 119,000 deaths.