THE skeletal remains of a pregnant teenager who disappeared in 1985 have been identified through an ancestry DNA test. 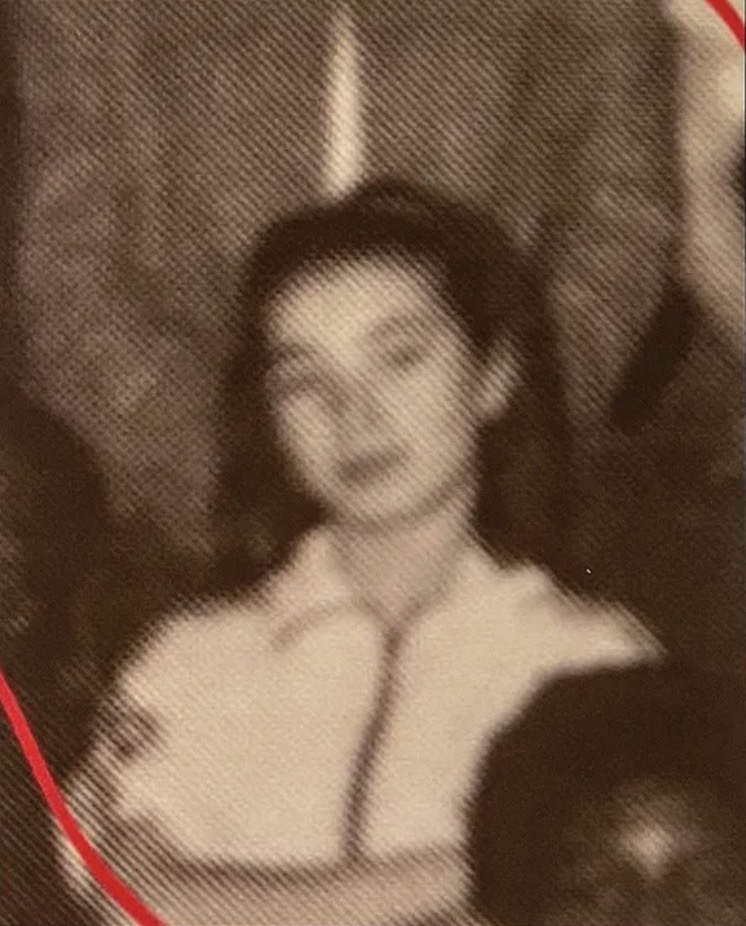 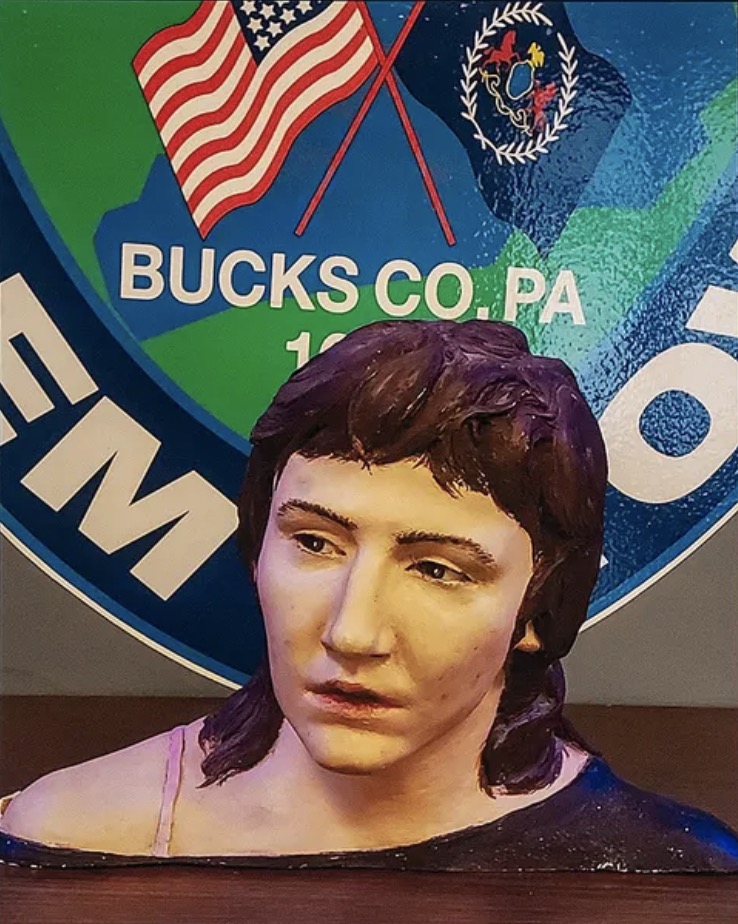 Human remains were found decomposing in a well in Bensalem, on the border of Philadelphia, three years after she disappeared.

Todd was 17 when she went missing but her name was removed from the National Crime Information Center database when she would've turned 18.

No matches came up in the database when her body was eventually found.

Her remains were identified with the help of genealogists and ancestry companies.

Bensalem Police Detective Chris McMullin said: "After I summed it up, I said, 'Do you have a sibling that vanished or disappeared?' And I was told, 'Yes, I have a sister that disappeared in the fall of '85."

Todd had a two-year-old daughter at the time she went missing.

It is unclear how she died, but cops said they plan to investigate the cause.

Bensalem director of public safety Fred Harran said: "We know that there is someone out there that has more information on this particular case and we want that person to come forward." 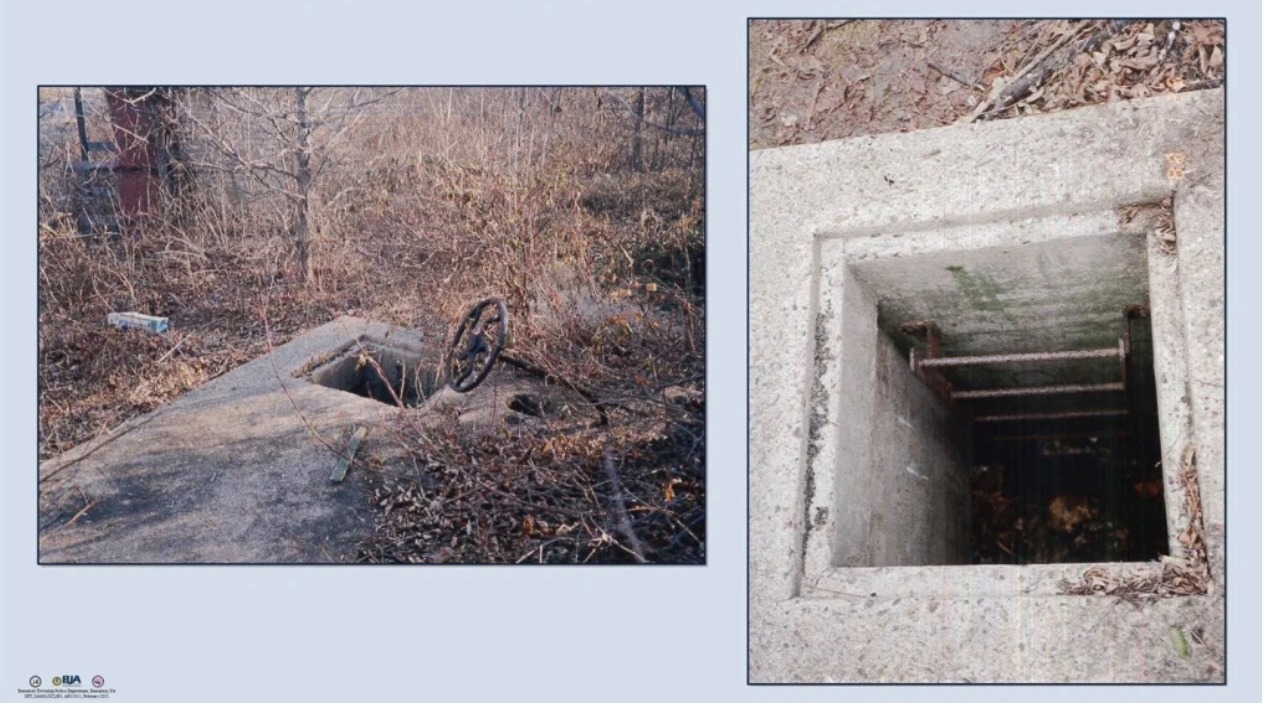