A RETIRING boss is giving his loyal staff £10million to say thank you for all their hard work.

David Stevens, boss of Cardiff-based Admiral insurance, has gifted the multi-million pound giveaway to be shared between staff as he steps down. 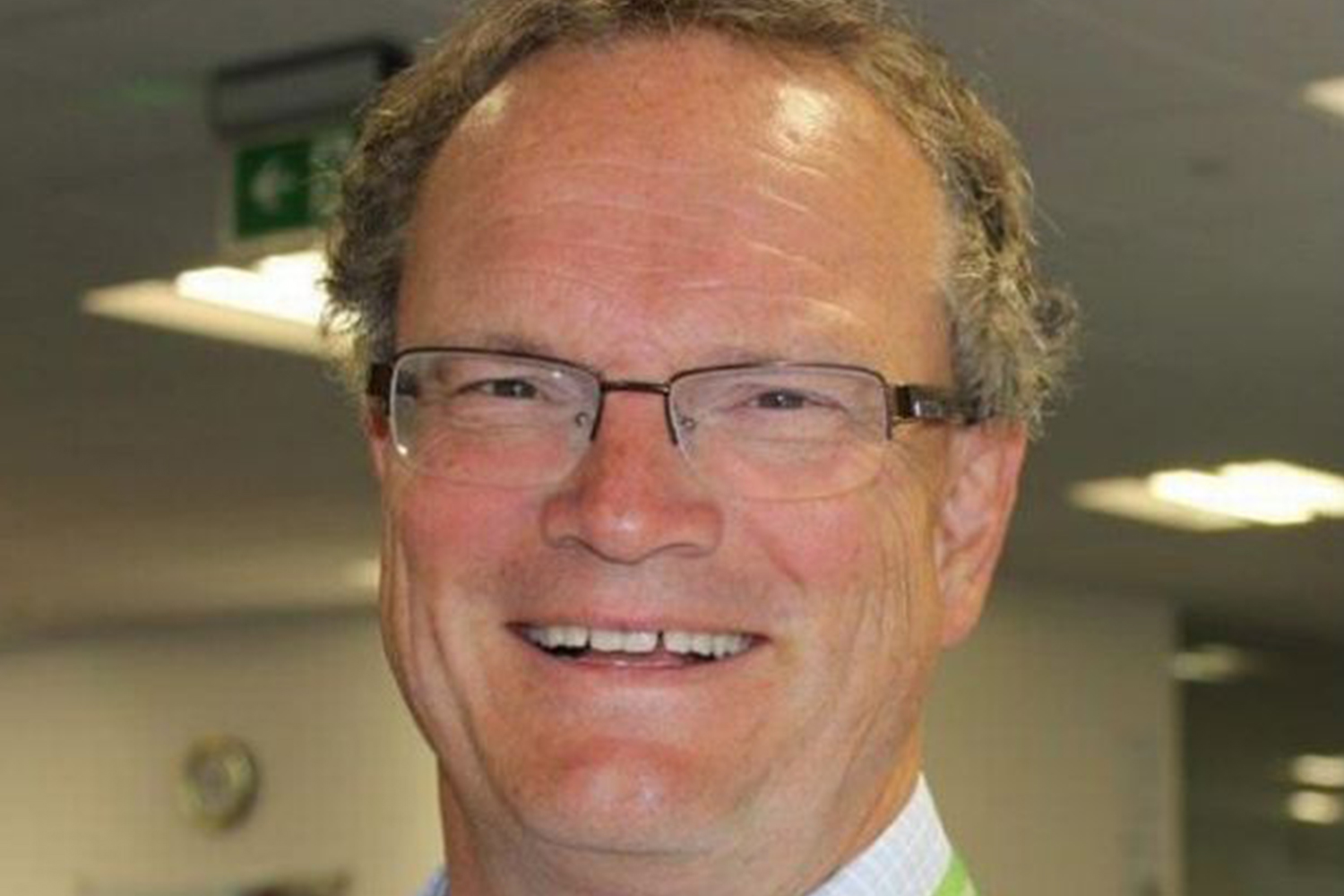 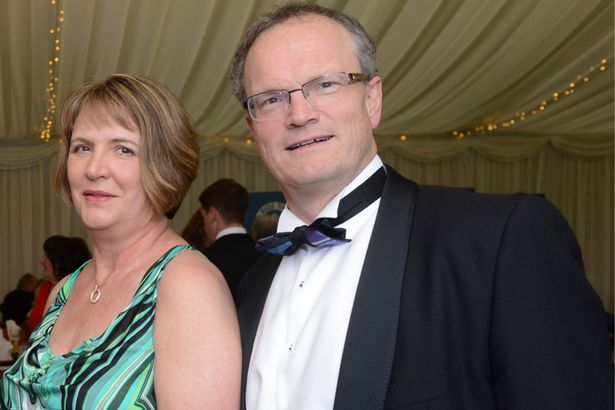 The chief executive said: “Saying thank you to all Admiral staff in this way is the right thing to do and I’m so proud and fortunate to have worked with a such a special group of people.

“Their hard work and dedication has allowed Admiral to grow from a start-up to over 11,000 staff worldwide.

"And all of this while remaining a great place to work. Thank you from myself and my wife to everyone at Admiral.”

The company employs 7,500 in South Wales with another 3,000 plus overseas – and they will all get the pay-out.

Its other offices overseas are in Spain, Italy, France, Canada, the US and India.

The payment from the 58-year-old is being made alongside his wife and another co-founder of the business, Heather Engelhardt.

It was launched to sell car insurance over the phone in Cardiff with a small team of 57.

The firm announced record profits of over £500m.

Mr Stevens is being succeeded as chief executive by Milena Mondini de Focatilis.

Related posts:
September 18, 2020 World News Comments Off on Retiring Admiral Insurance chief gives £10m thank you present to loyal staff
Celebrity News:
Chris Packham’s stepdaughter Megan McCubbin admits ‘worries’ for him after ‘death threats’
'Dancing With the Stars': ET Will Be Live Blogging Week 6!
Ice Cube Defends Advising Trump Administration On Plan To Help Black Americans
Karamo on Missing His Queer Eye Crew and the Music That's Gotten Him Through the Pandemic
Naya Rivera's Ex Ryan Dorsey Shares Pic of Son Josey's New Buzz Cut
Recent Posts
This website uses cookies to improve your user experience and to provide you with advertisements that are relevant to your interests. By continuing to browse the site you are agreeing to our use of cookies.Ok