RUSSIA has alleged Australia's police tampered with MH17 wreckage as a trial begins today alleging its citizens were involved in the tragedy which killed 298 passengers.

The Malaysian Airways Boeing 777 was flying from Amsterdam to Kuala Lumpur on July 17, 2014, when exploded over territory held by pro-Moscow rebels amid fighting in eastern Ukraine. 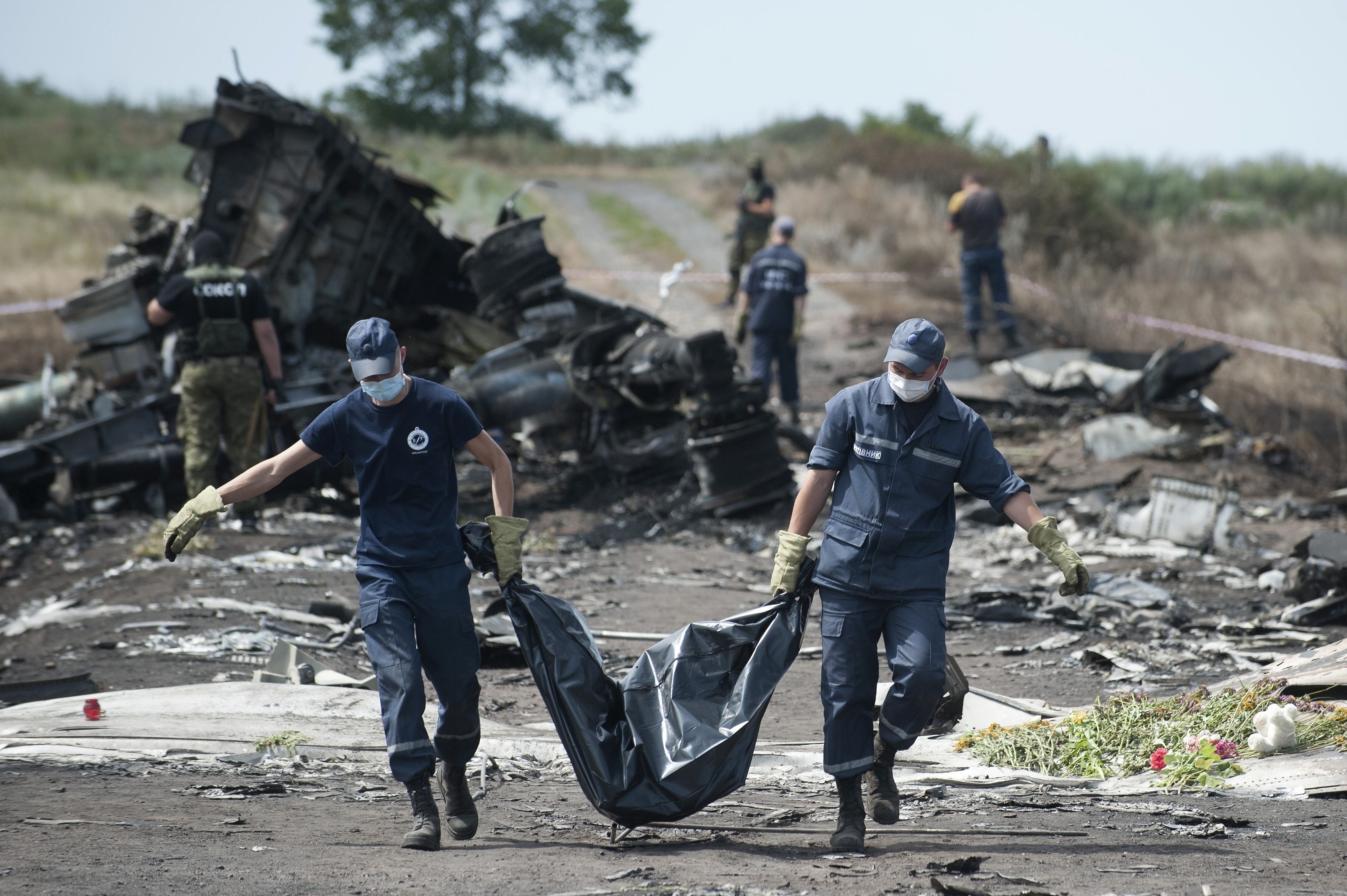 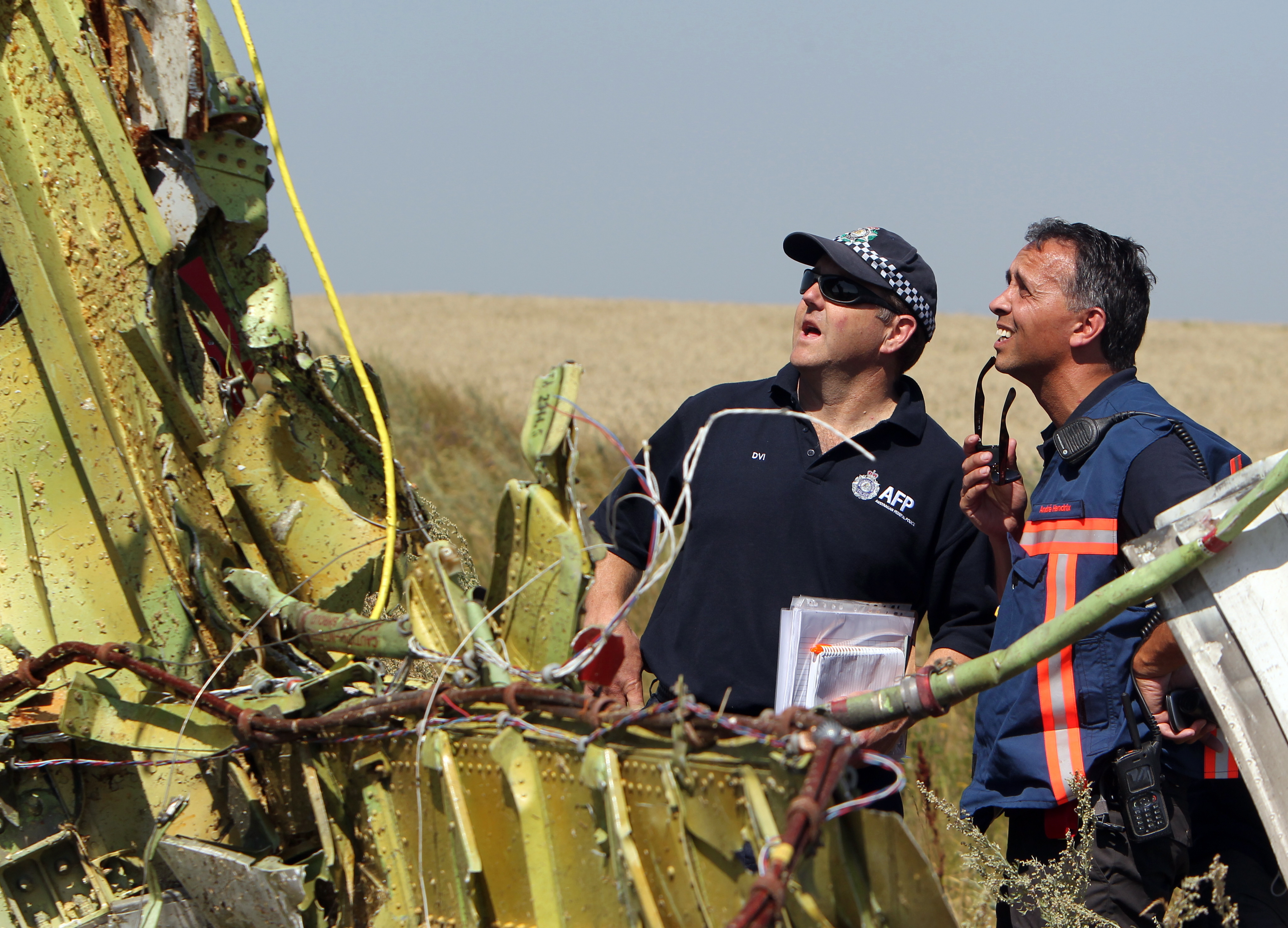 The first hearing in the trial of four fugitive suspects in the downing of Malaysian Airlines Flight 17 was set to start in Amsterdam today.

Prosecutors say the suspects, three Russians and a Ukrainian, helped arrange the Russian missile system used to shoot down MH17, a civilian aircraft.

The suspects are believed to be in Moscow and are not expected to attend.

But speaking on the eve of the trial, Russia’s ambassador to Australia Alexey Pavlovsky claimed key photographic evidence was "falsified".

He told Nine News: "Many of these pictures have been heavily tampered with.

"It seems that the Australian Federal Police as part of the investigation also had information to this effect but it somehow chose to withhold it from the public."

'I SMELL A RAT HERE'

Dr Pavlovsky said some copies of the documents had pictures presented as evidence which were falsified.

He said: "The investigation was based on falsified pictures and on the recordings provided by the security services of Ukraine.

"For me that's quite enough to smell a rat here."

Thirty-eight Australians died when the plane was shot down by Russian made surface-to-air missiles.

But Russia denies involvement and has dismissed the international investigation that led to the four suspects being charged as prejudiced against Moscow. 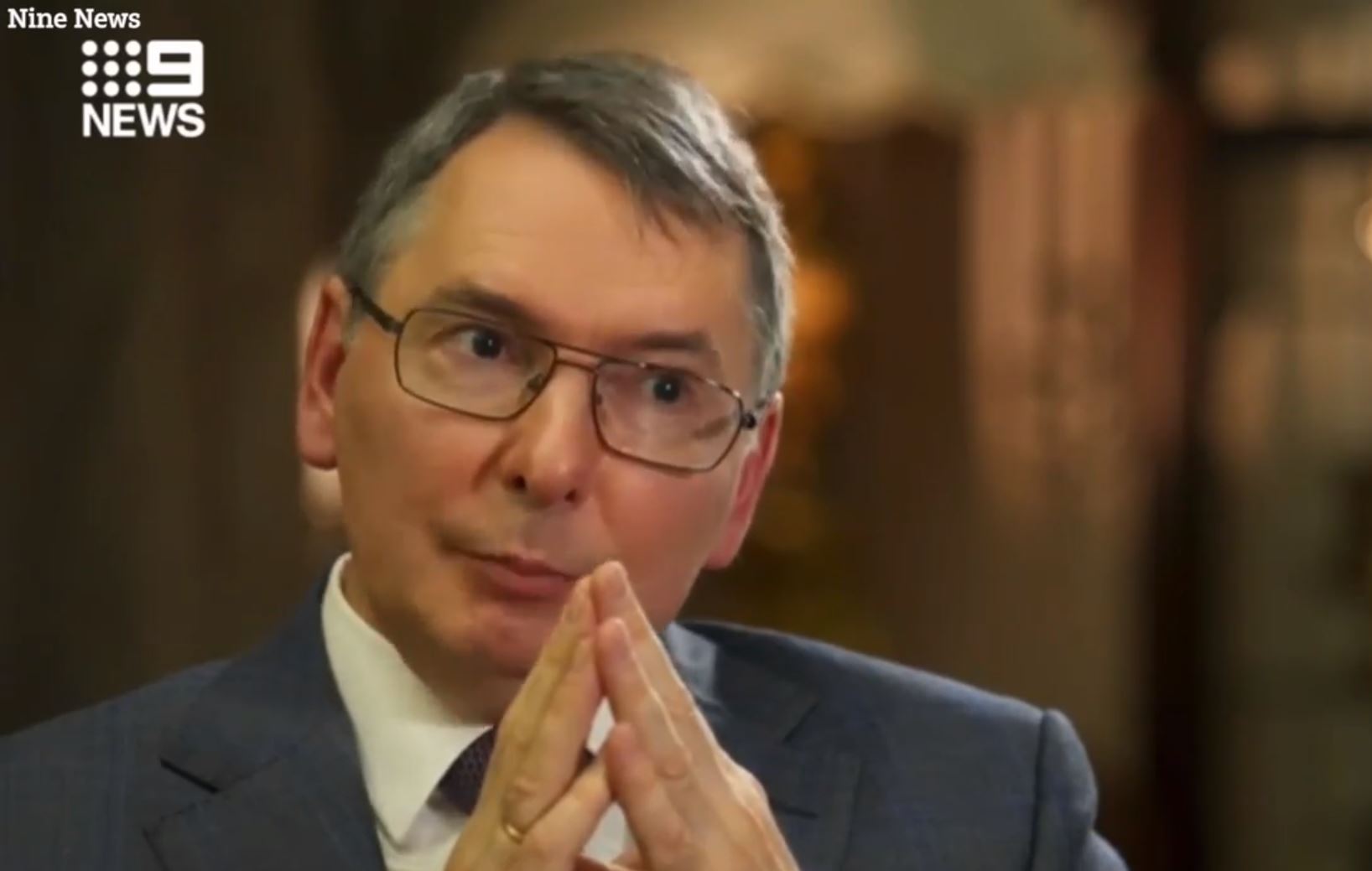 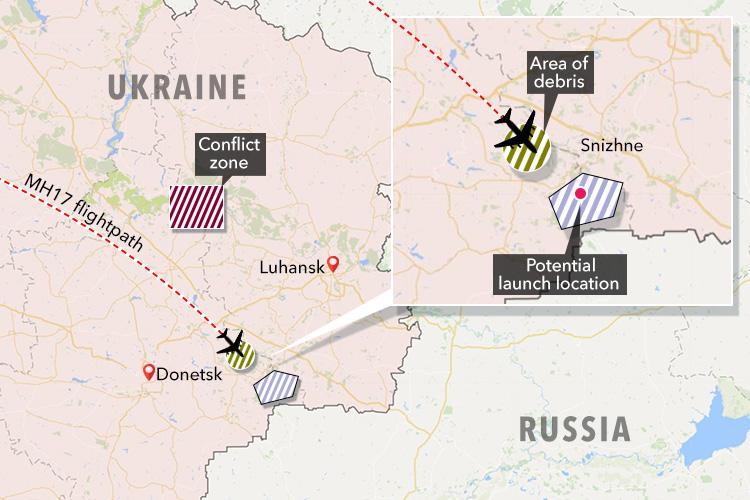 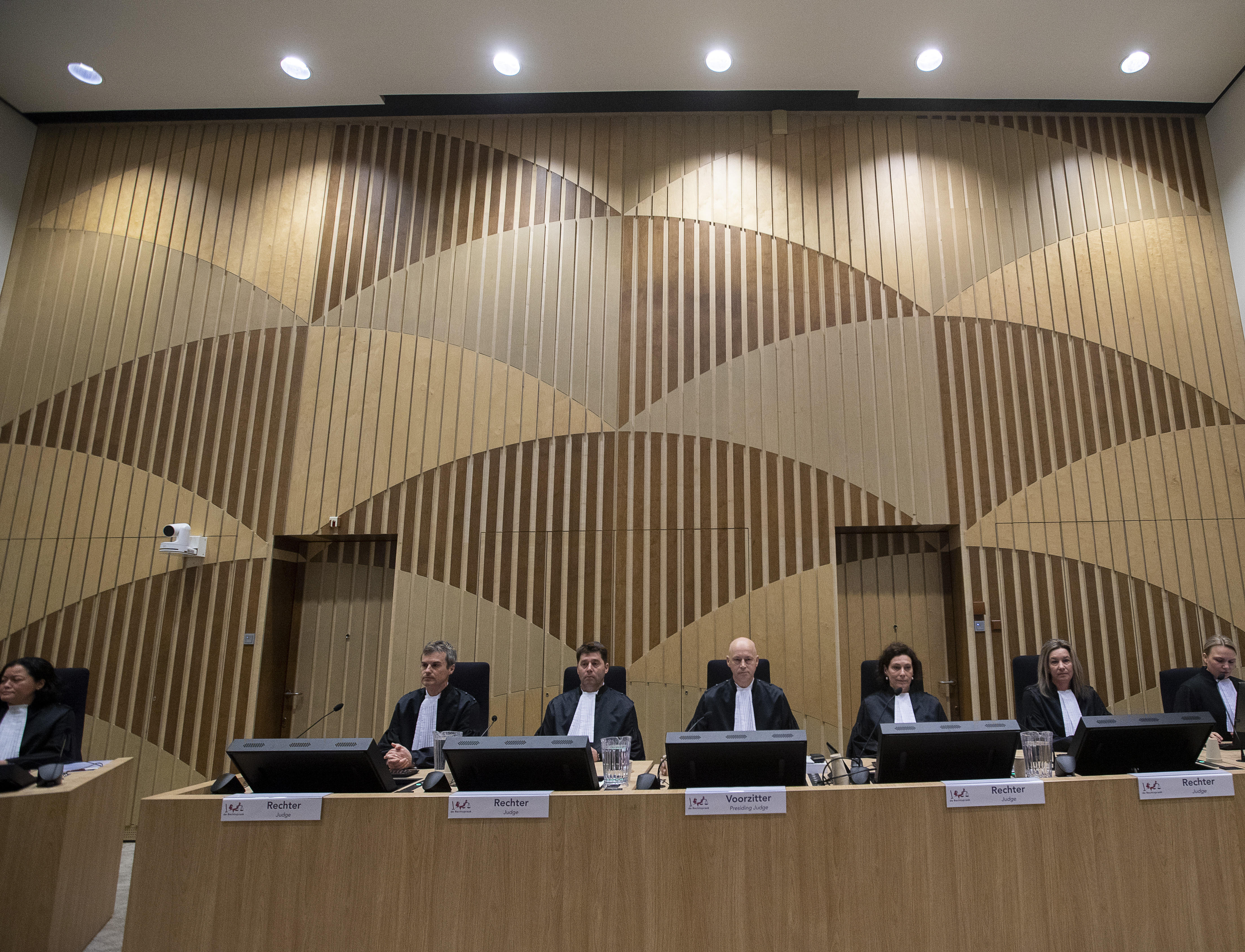 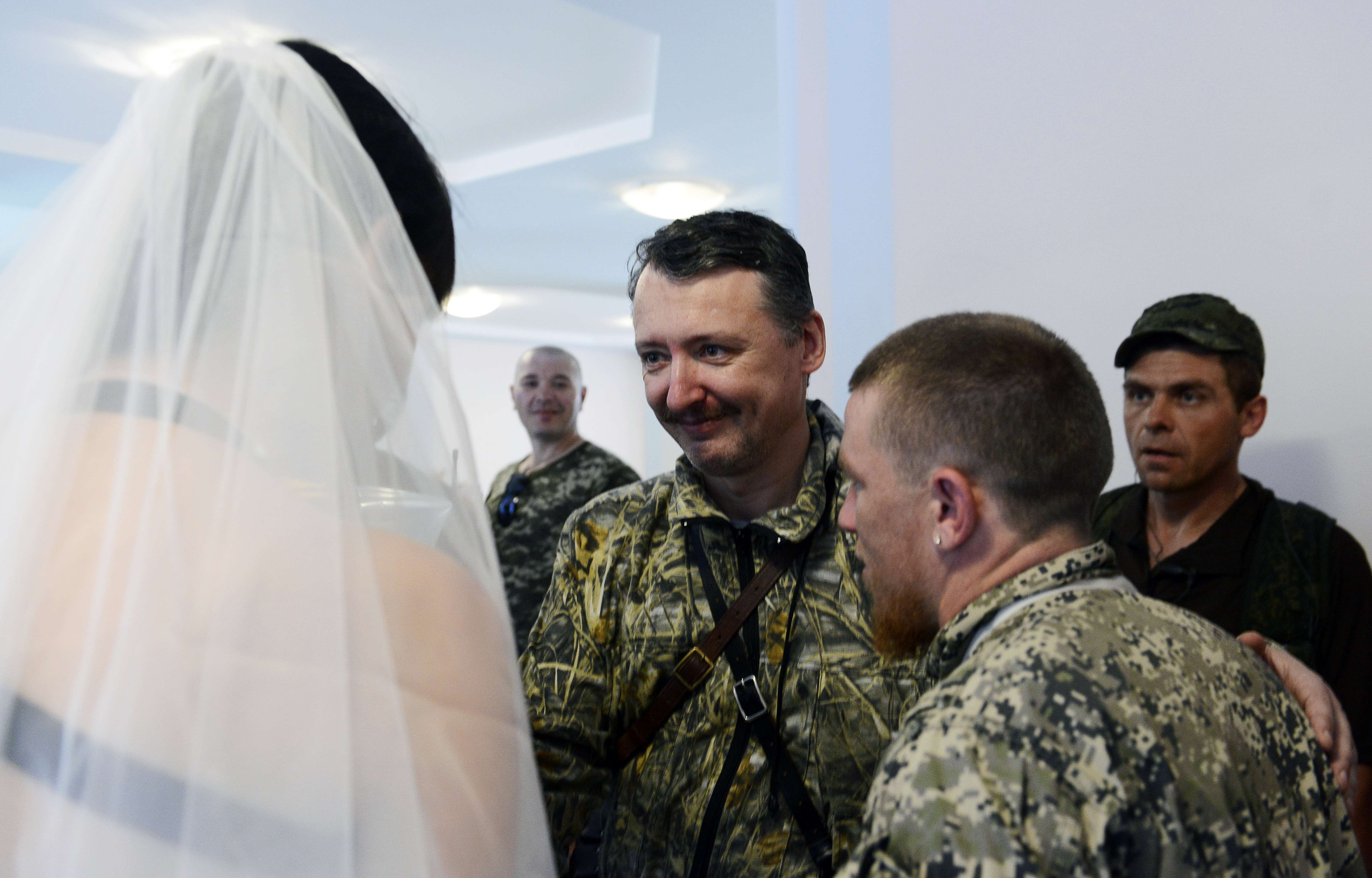 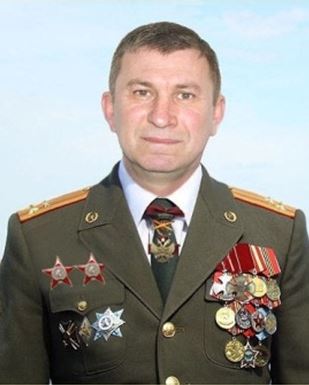 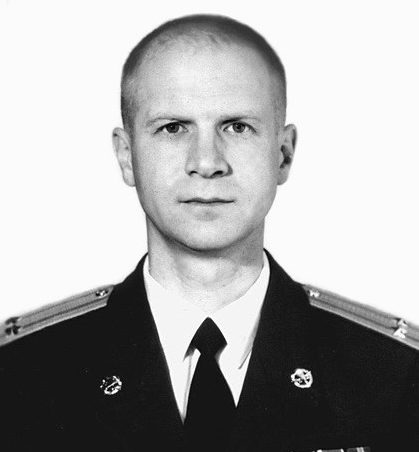 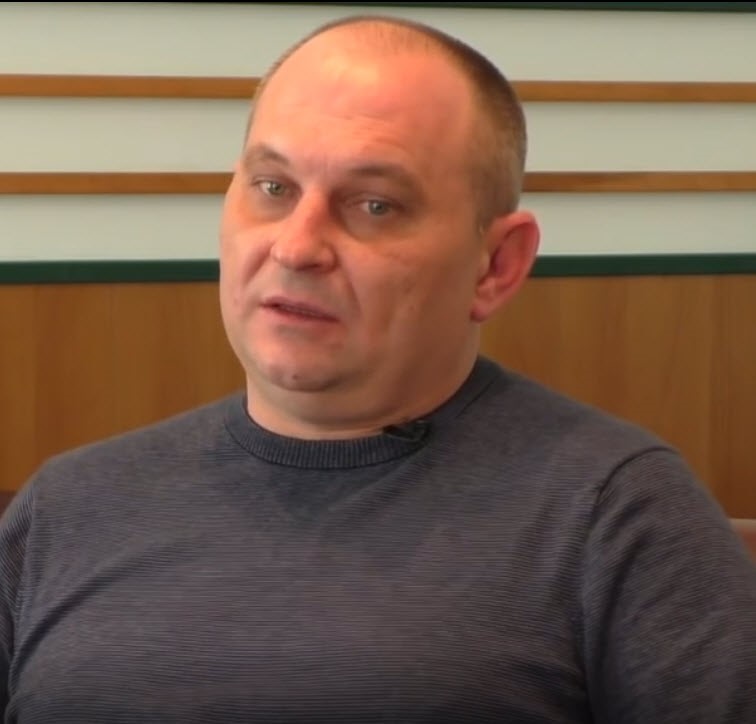 Piet Ploeg, who lost his brother, Alex, his sister-in-law and his nephew, said families weren't accusing Russia of downing the Boeing 777.

He said: "But we are having a protest against the lack of cooperation of the Russian state in the investigation of the downing of MH17.

"And we want them to cooperate and stop obstructing the investigations." 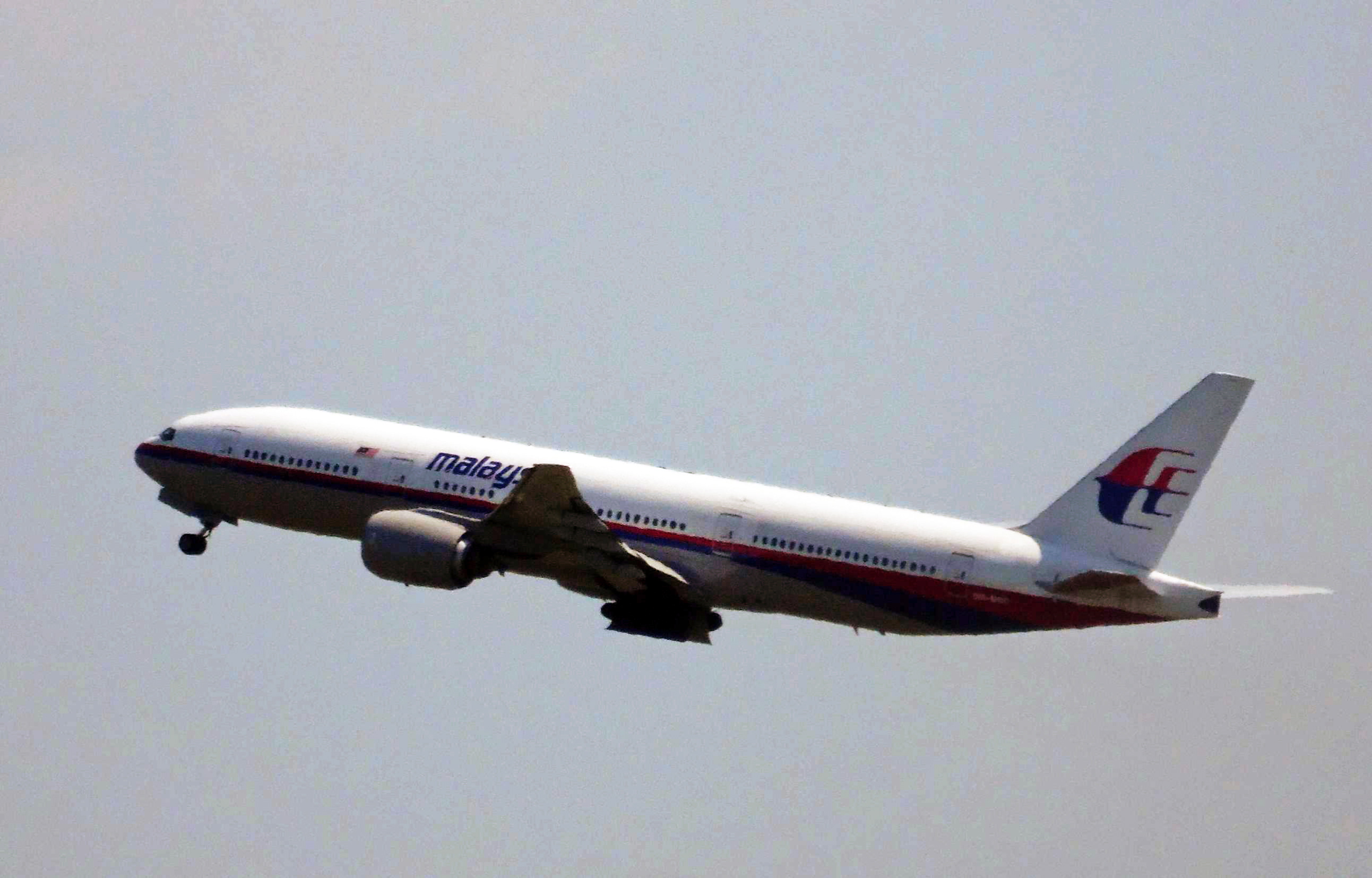 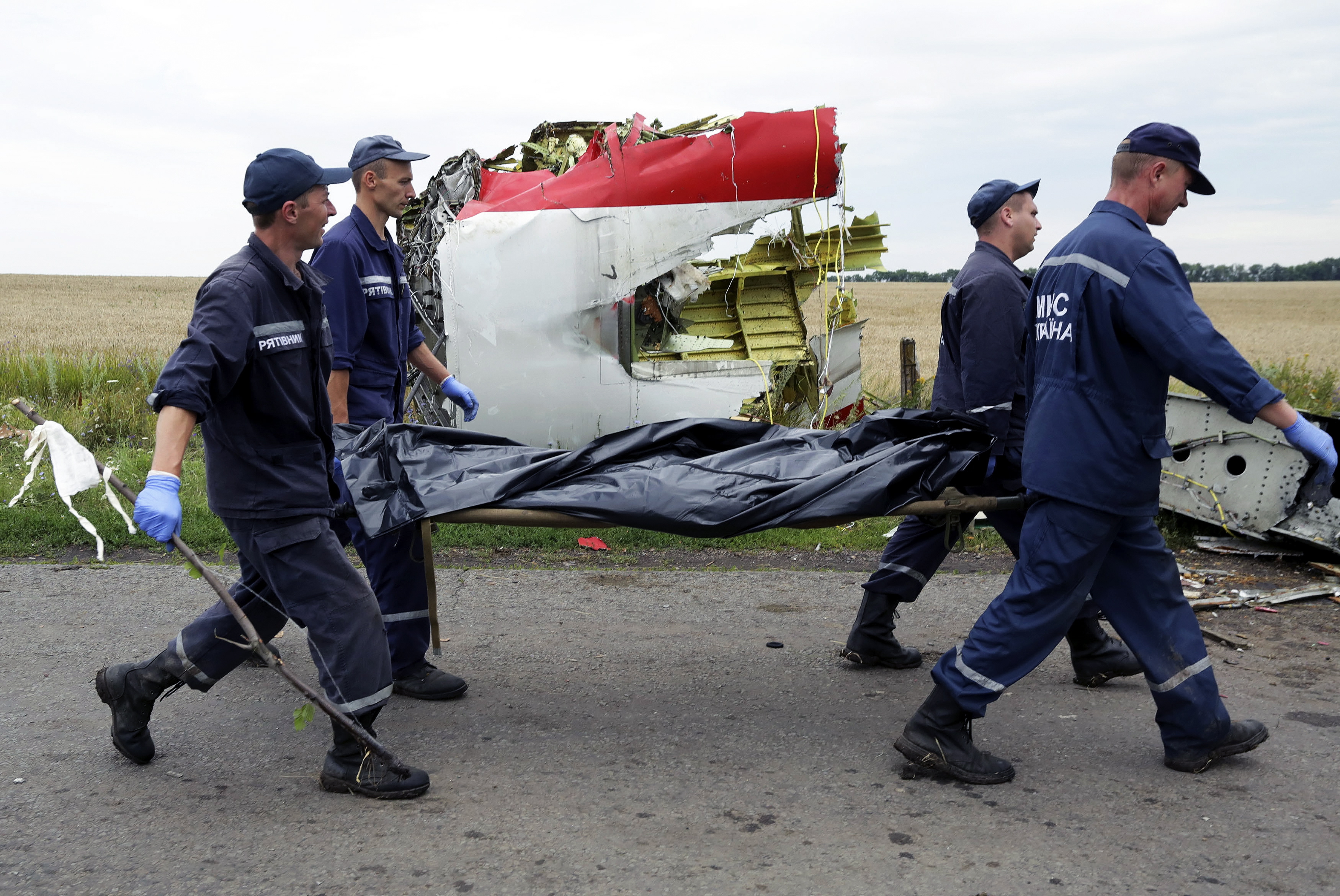 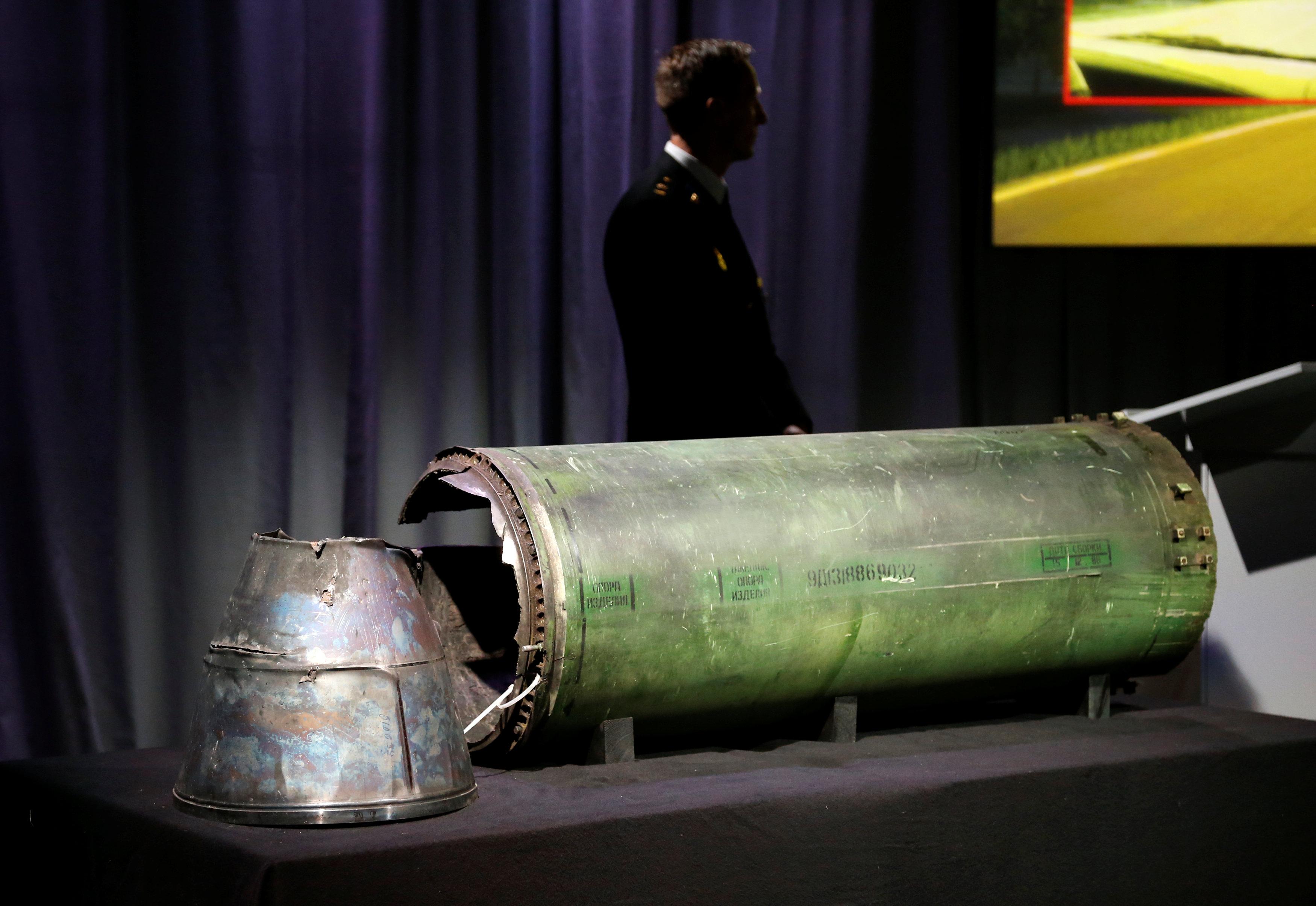 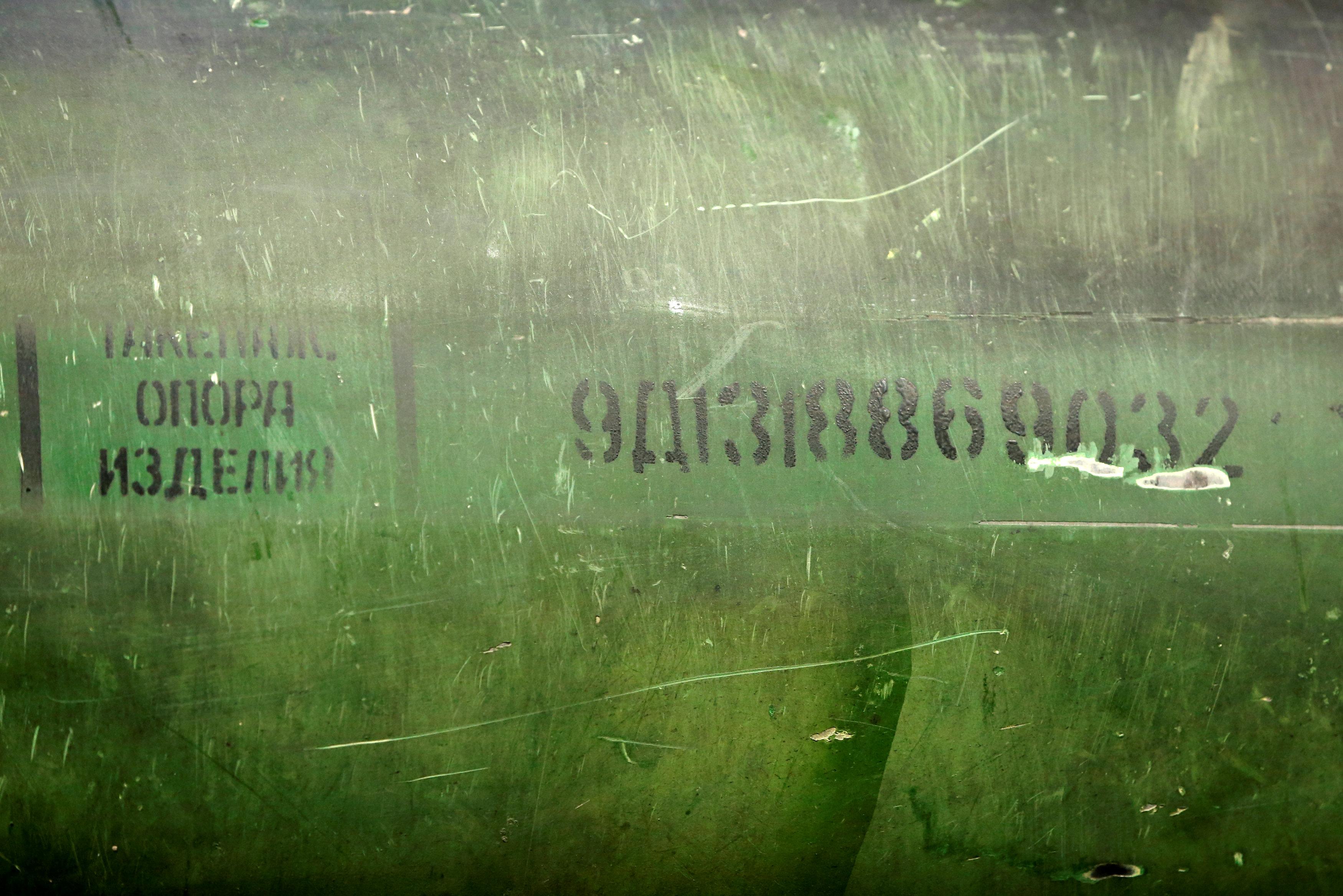 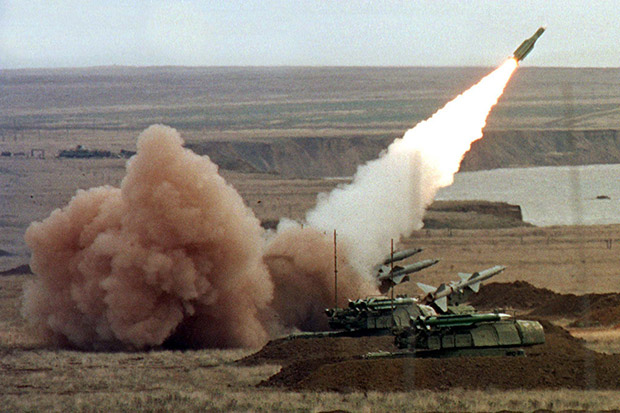 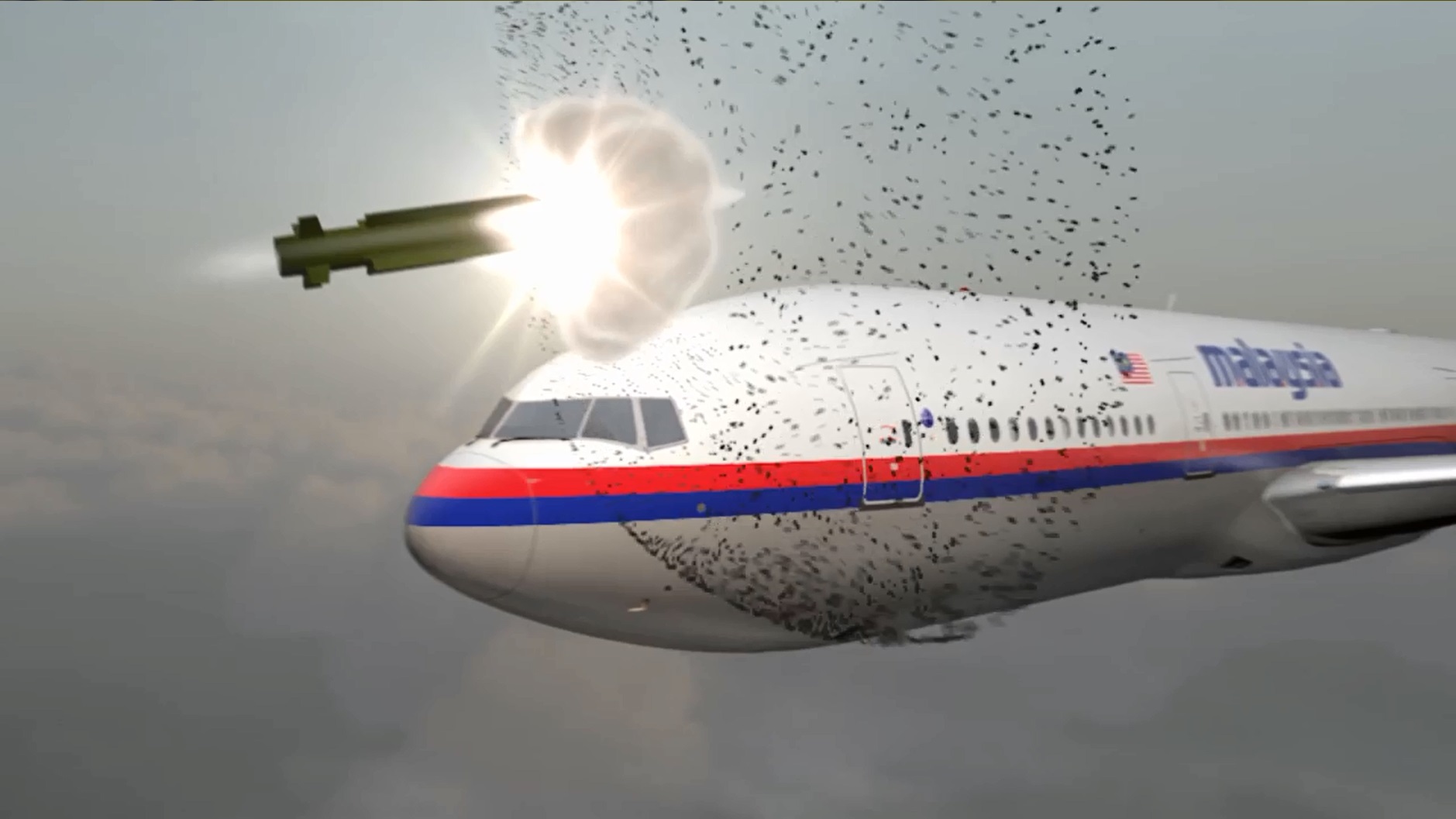 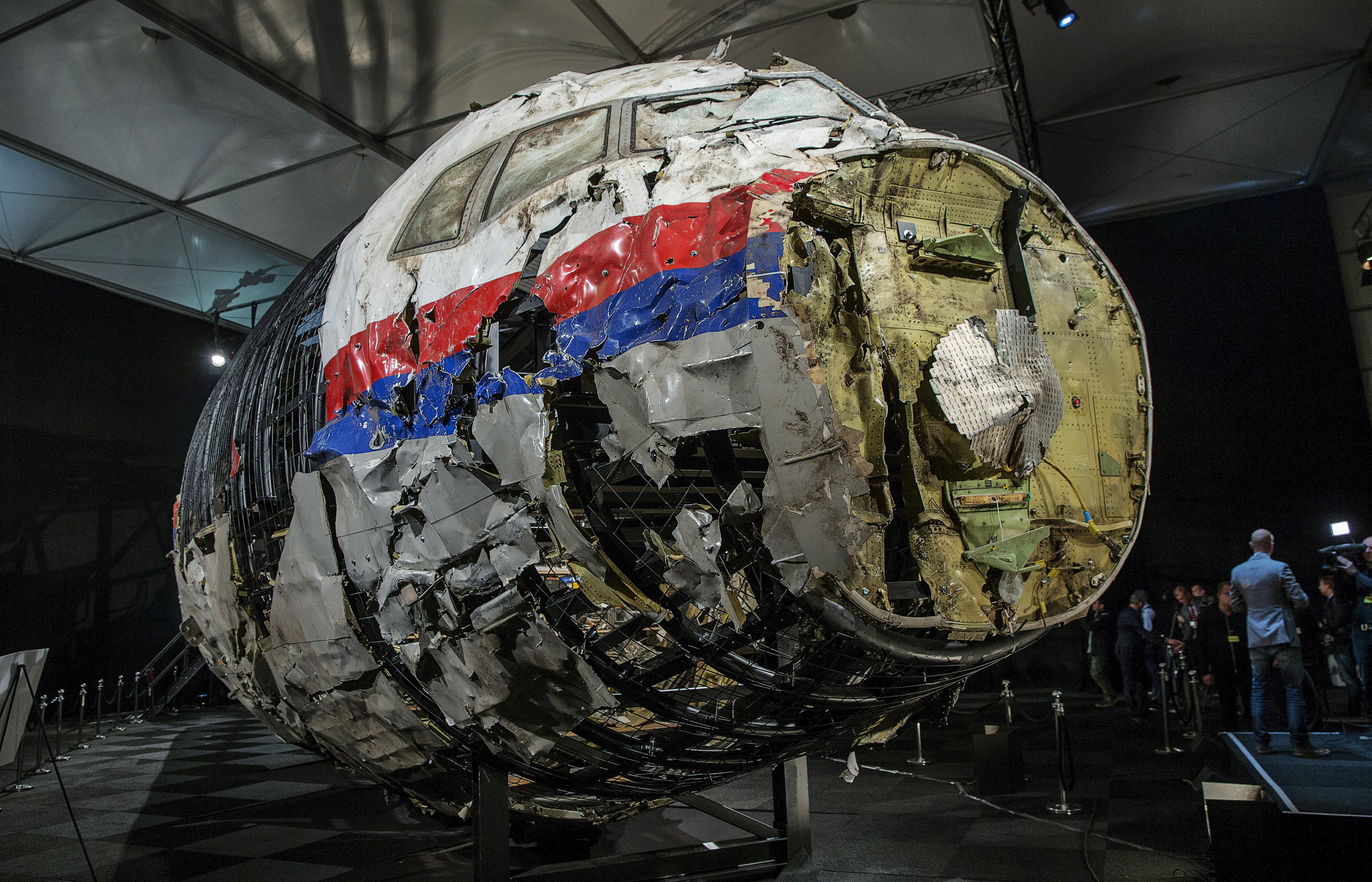 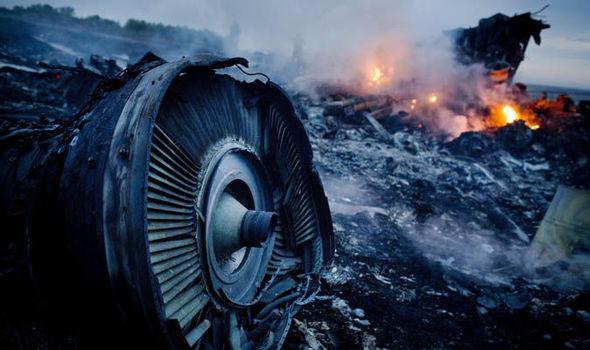 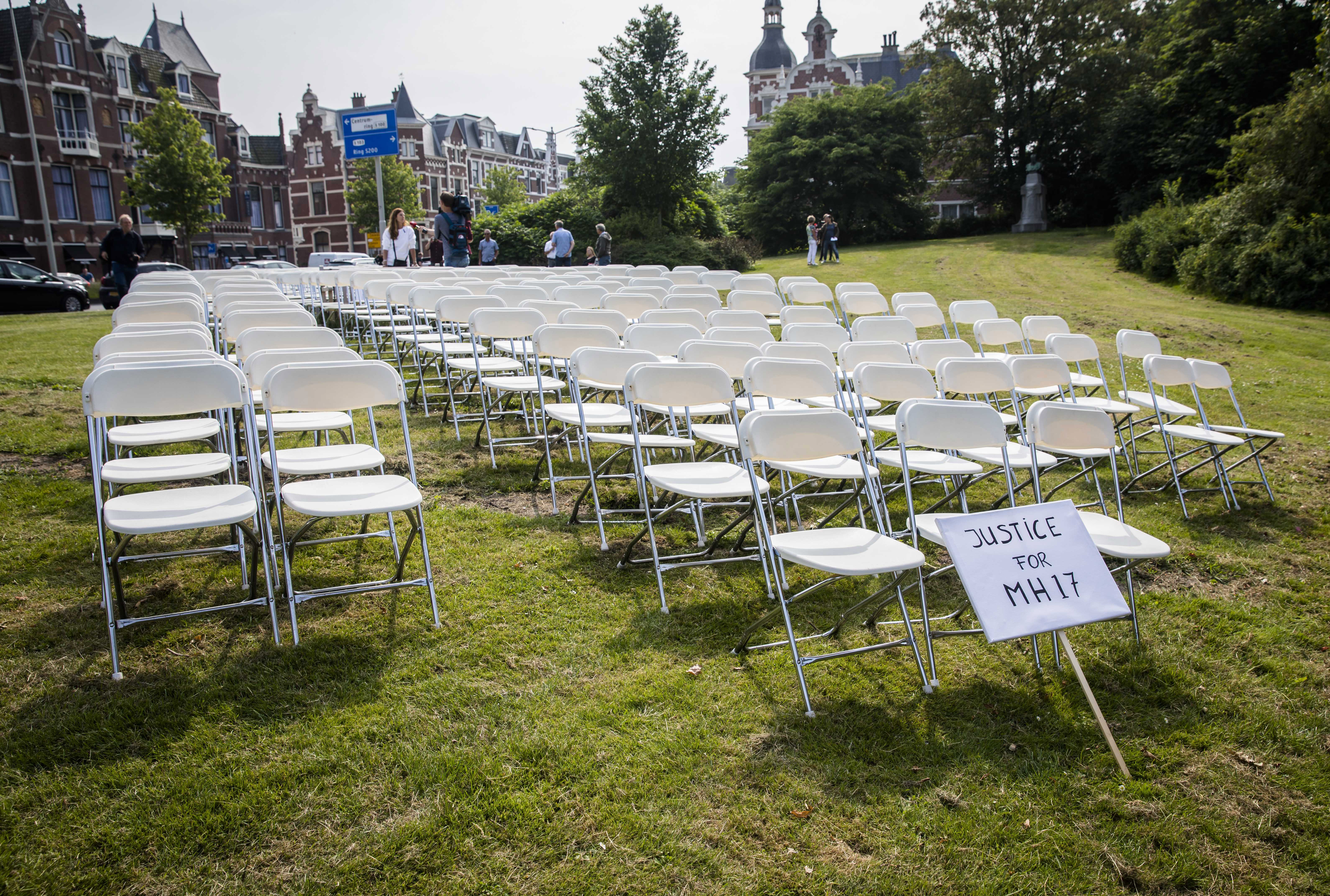