THIS is the moment a road rage thug launches a relentless beating on an innocent driver in Rochdale. 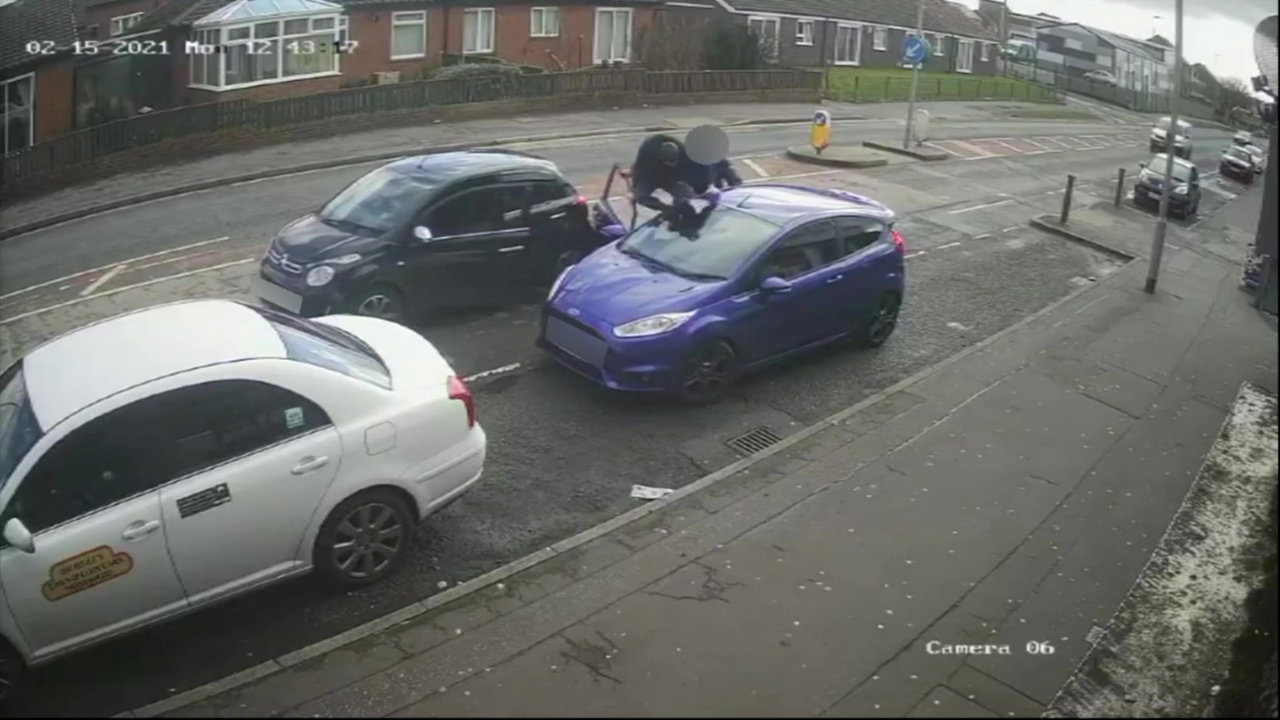 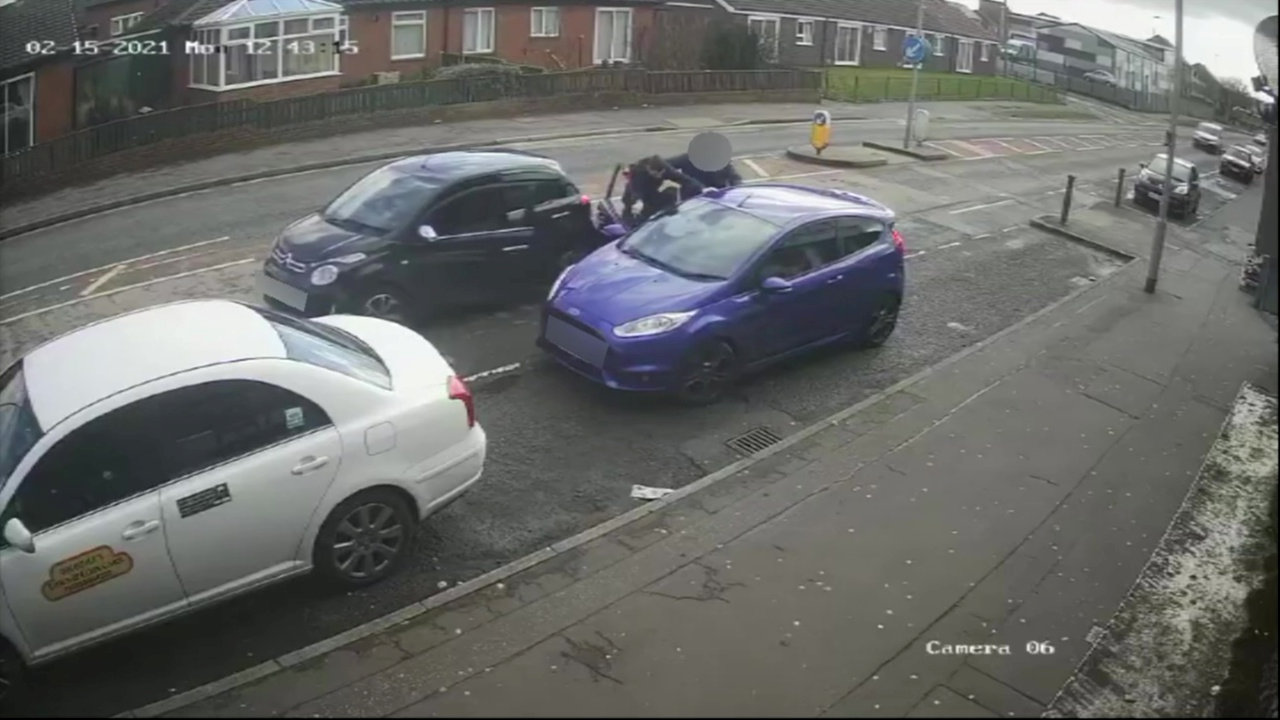 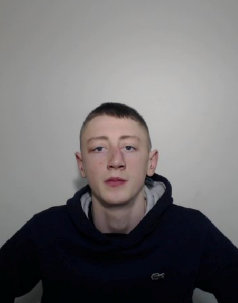 Binns, 19, was sentenced to 12 months at Manchester Crown Court on March 20.

The CCTV footage, filmed on February 15, shows a car stopping outside of a taxi rank with a black car pulling up next to it.

According to Greater Manchester Police, Binns shouted to the victim who wound down his car window in order to listen to him.

In the video, Binns can be seen exiting the car before punching the victim repeatedly through the window.

The 26-year-old victim was hit several times in the head during the attack.

The side door of the victim's car opens at which point a second male exits the black vehicle and joins in the assault alongside Binns.

The unknown male then returns to the black vehicle, followed by Binns shortly after, and both men leave the scene.

The victim was left with significant facial bruising to his jaw and a cut above his eye.

He also sustained bruising to his chest and body.

Unknowingly to Binns, he had dropped his phone on the road, which was picked up by the victim and handed to the police to assist with their investigation. 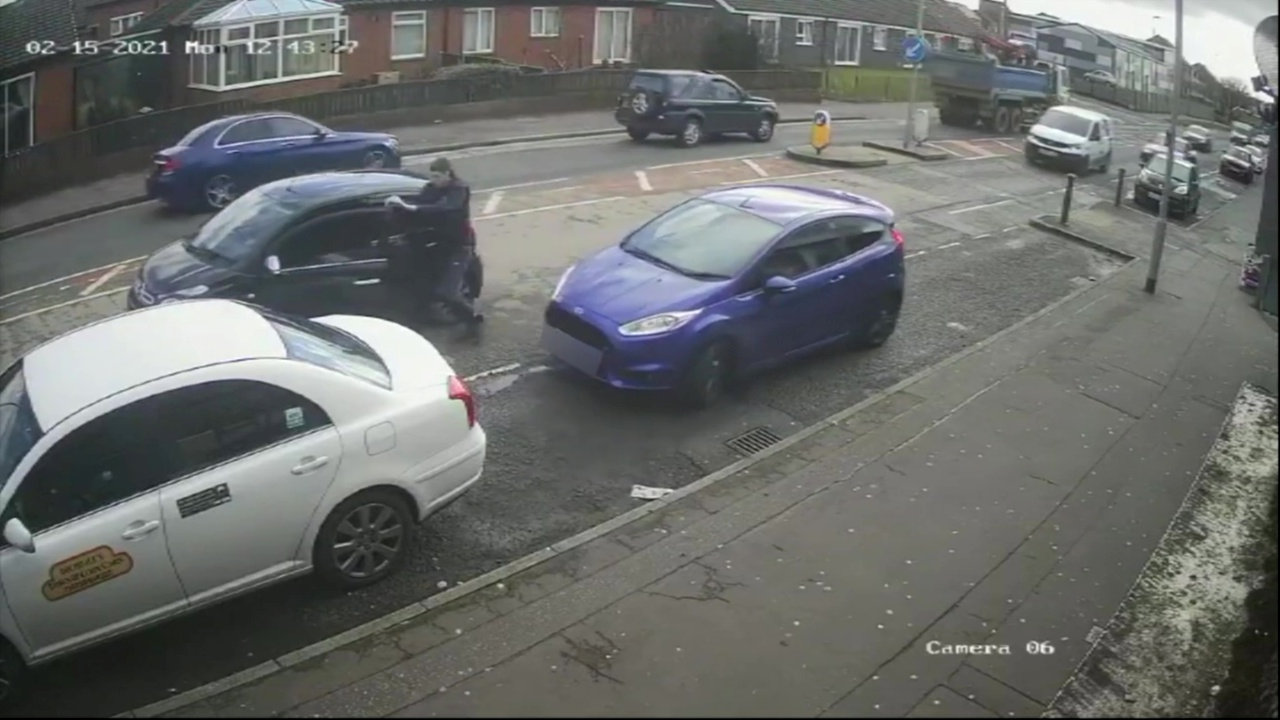 On March 20 Binns pleaded guilty to the assault as well as to criminal damage, possession of class B drugs and escaping lawful custody.

The 19-year-old was ordered to pay £200 to the victim in compensation.

Inspector Andy Fern from the Rochdale Neighbourhood Task Force, said: "This was a shocking, unprovoked attack on a busy road in broad daylight, that left the victim with significant facial bruising.

"I want to thank the victim for coming forward and assisting with our investigation, and hope that seeing Binns put behind bars provides a sense of comfort.

"There is no place for violence within our community, and I also hope this provides some reassurance to the people of Rochdale that GMP will do all it can to bring those who believe they are above the law to justice."

The investigation was led by Rochdale Neighbourhood Task Force as part of Operation Barracuda which targets car crime with the area and surrounding areas in conjunction with Lancashire Police.

"We continue to ask the community to report suspicious behaviour and submit information anonymously through Crimestoppers on 0800 555 111," Inspector Fern said.

"If you tell us, we can do something about it."