POLICE in New York City have opened a hate crime investigation after video of a man spraying Febreze at an Asian man went viral online.

The incident, seemingly sparked from coronavirus panic, happened Wednesday around 9am on a subway train in Brooklyn borough of the city. 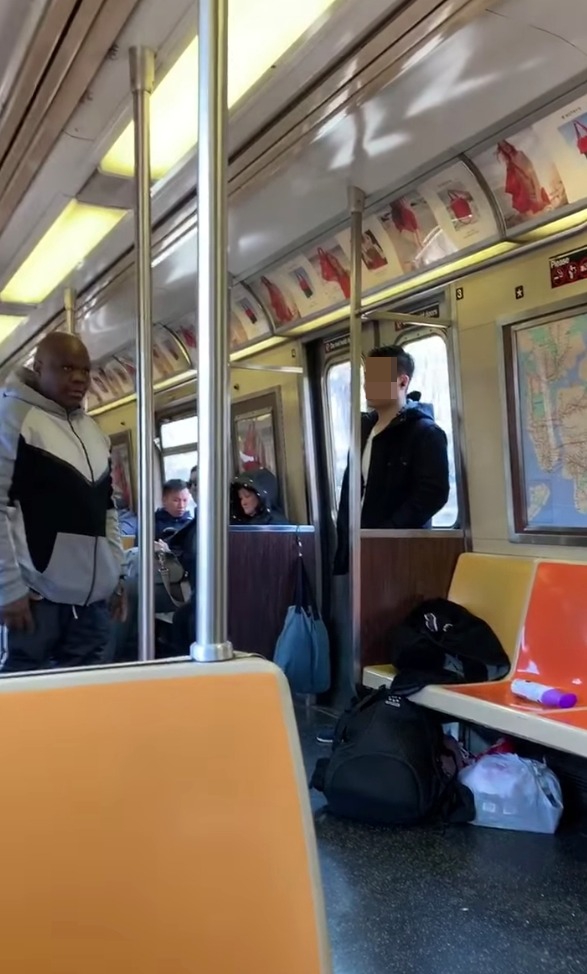 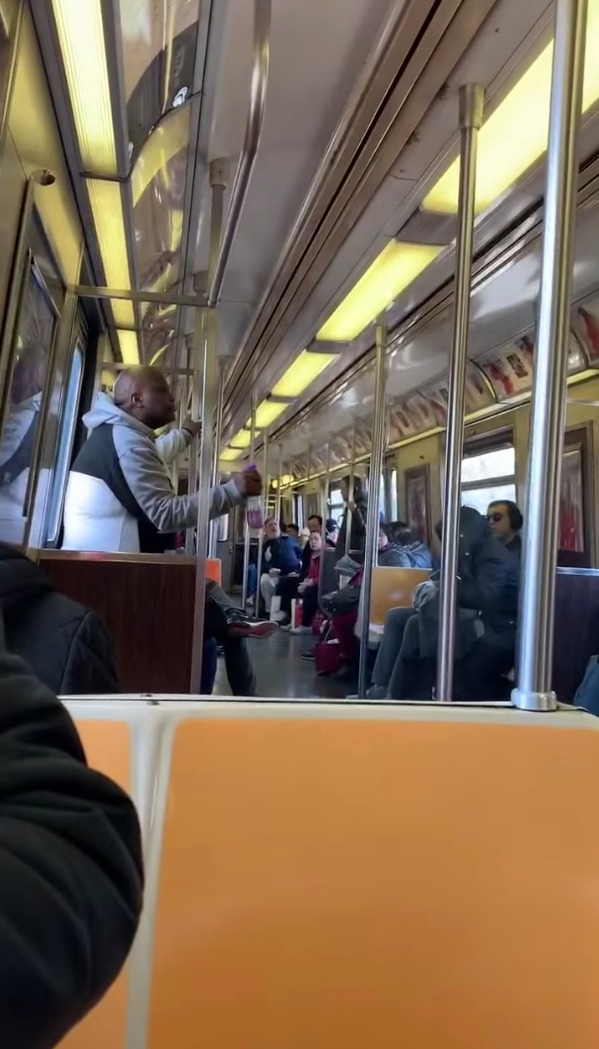 According to videos shared on Facebook, a man starts yelling on the train, “Tell him to move!” as a woman nearby asks why.

The man was referring to an Asian man standing near the subway train door.

He then took a bottle of Febreze and sprayed in the Asian passenger’s direction. 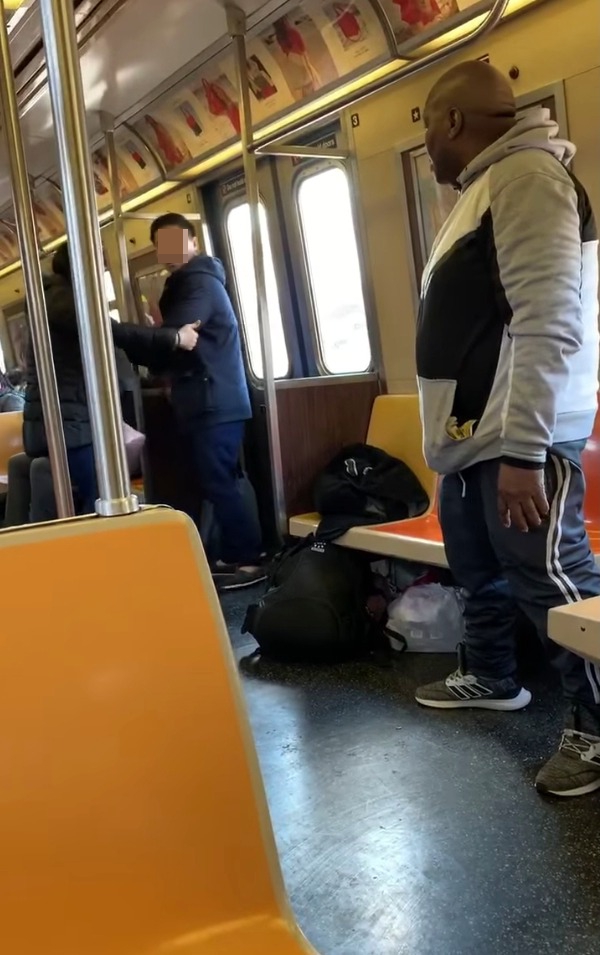 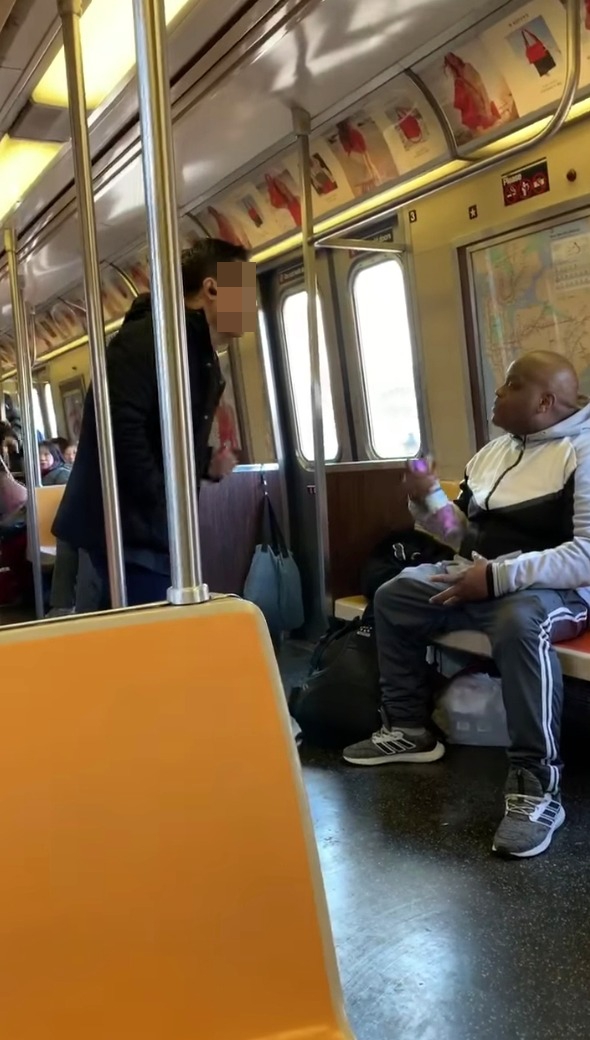 “Move! I asked you nicely,” the man says while spraying the bottle.

A second video shows the Asian man confronting the aggressor.

“Why? Why is that? Why can’t I sit next to you?” the man repeatedly asks, as the man who confronted him still tells him he has to “move.” 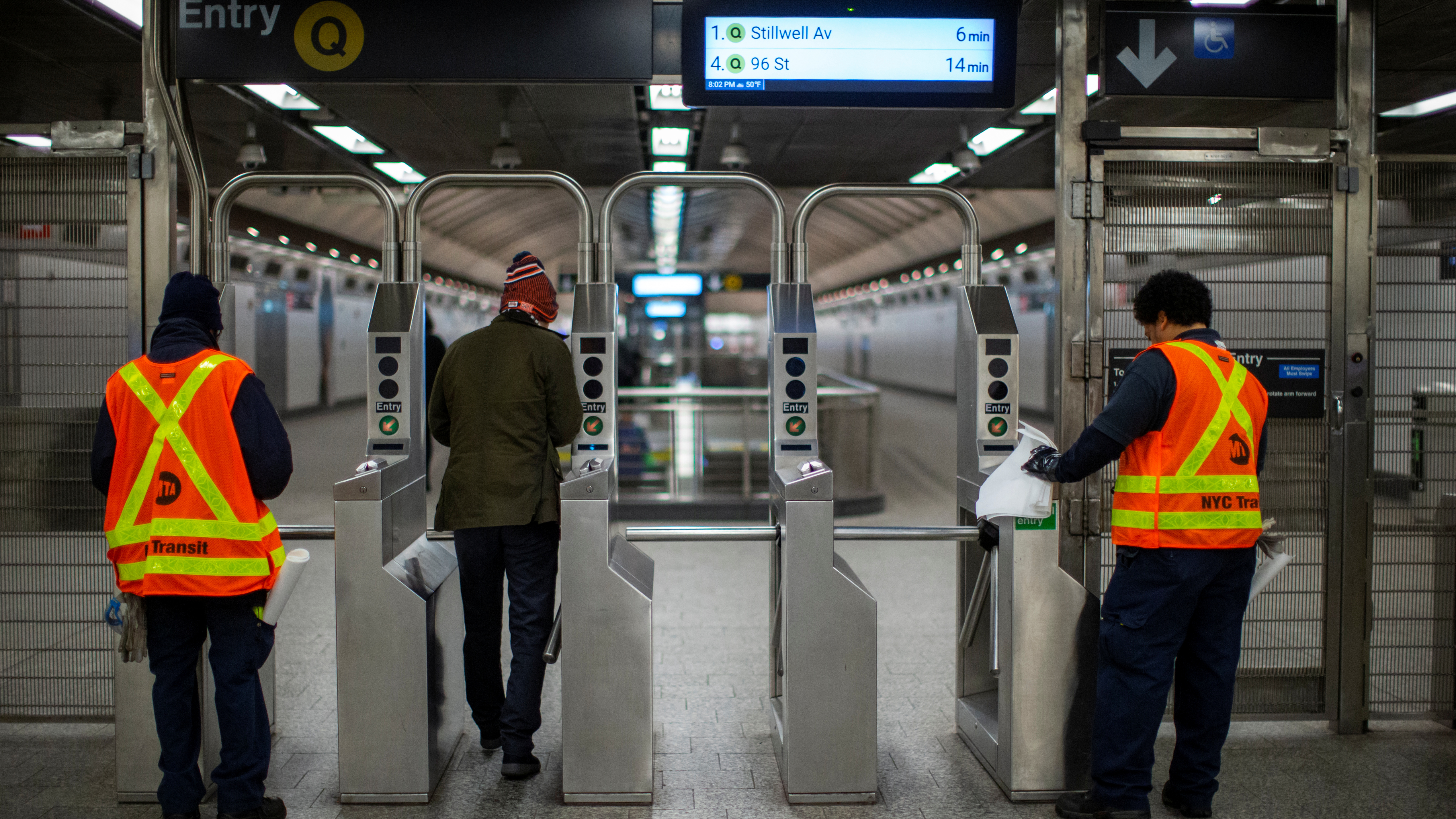 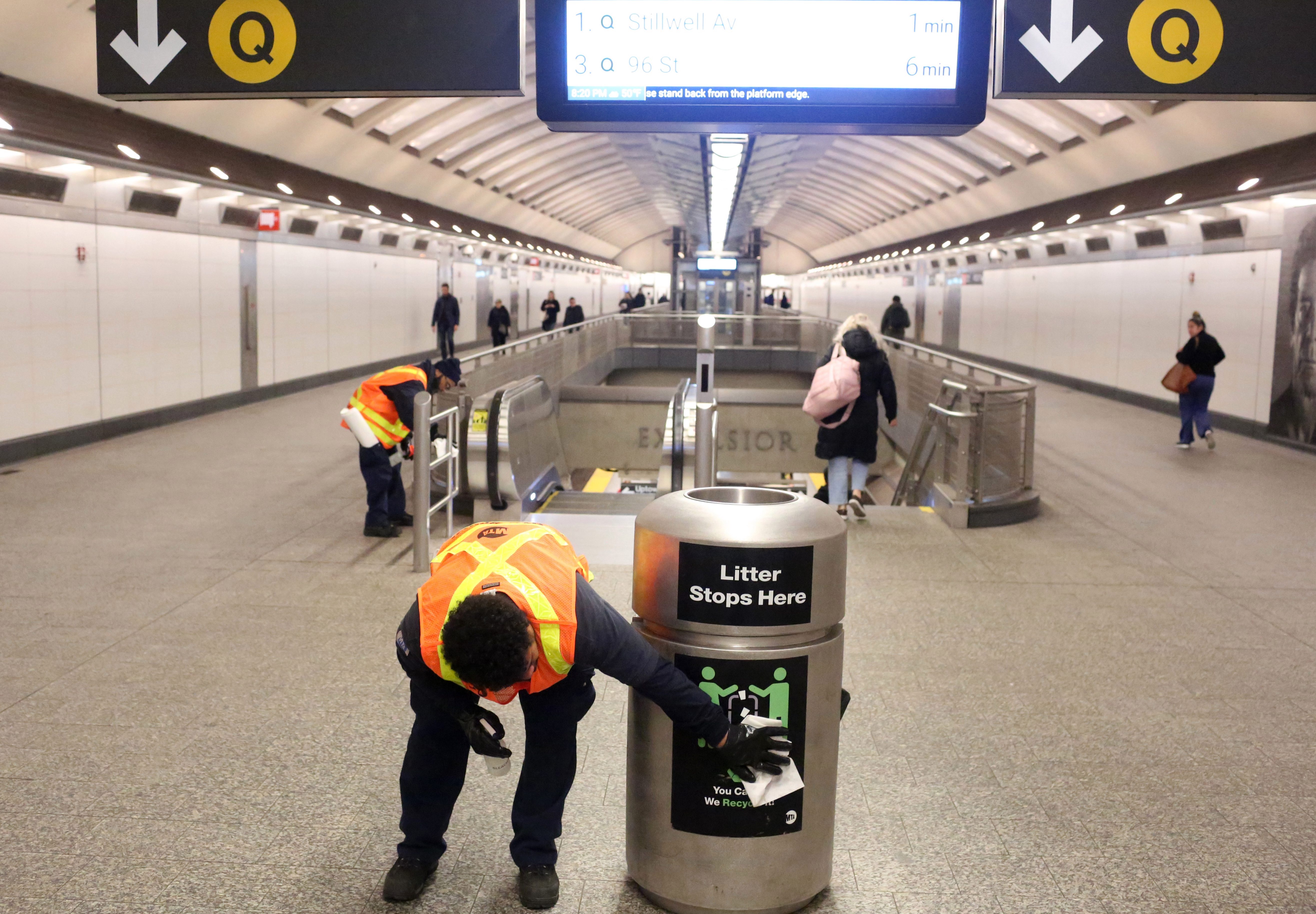 Police responded to a 911 call from the train but it had already left the station, the New York Post reported.

“The train was no longer there [at the station], so we were unable to take a report,” Chief of Detectives Rodney Harrison said at a crime briefing on Thursday.

“We are investigating it right now. Our Hate Crimes Task Force is reviewing the incident and it’s an ongoing investigation.”

The MTA (Metropolitan Transit Authority), which runs the city’s subway, retweeted the video, offering advice on how to stop the spread of coronavirus.

“What works in stopping the spread of Coronavirus: 1. Wash your hands for at least 20 seconds. 2. Cough and sneeze into your elbow. 3. Stay home if you’re sick. What doesn’t work: 1. Racism” the tweet said.

The coronavirus has infected more than 100,000 people and killed over 3,300 worldwide. 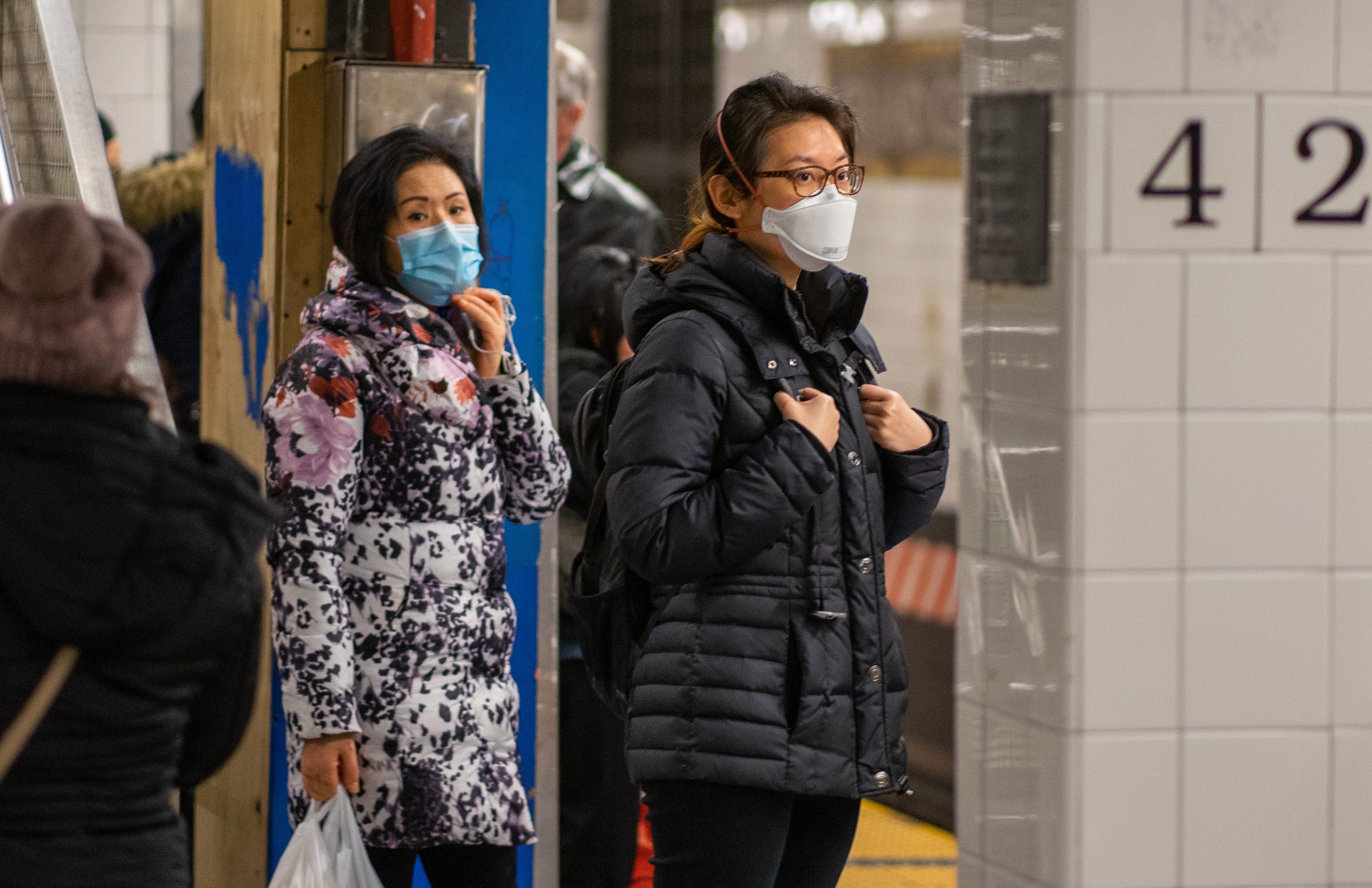 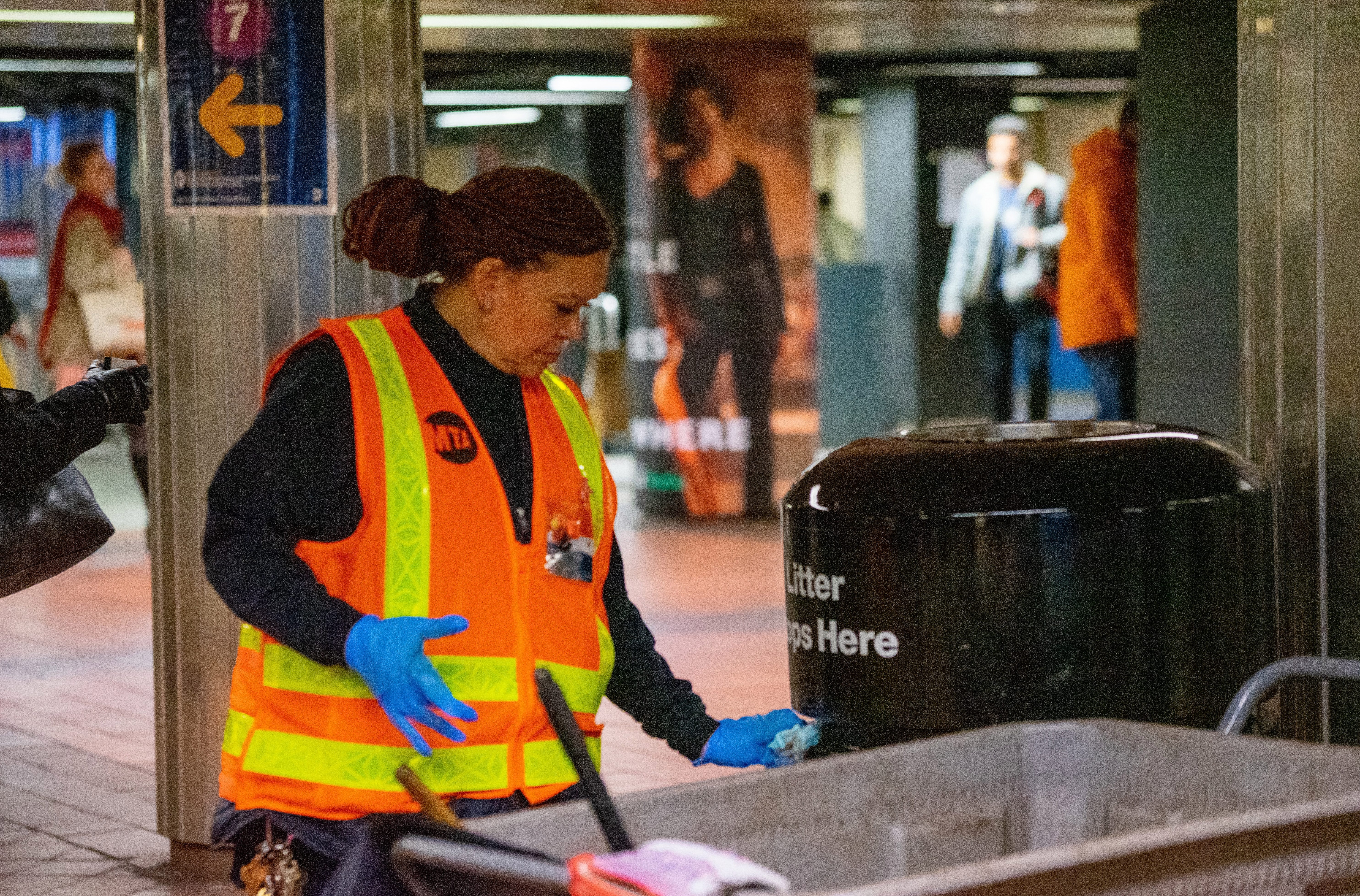 Health officials have said Wuhan, China, is the epicenter of the outbreak.

As of Friday morning, there were 14 deaths from the coronavirus in the U.S. alone.

While there have been 233 confirmed cases throughout the country, 22 people have been diagnosed in New York state.

Nearly 2,800 people were under quarantine in the city to prevent the spread of the virus as of Wednesday, according to Mayor Bill de Blasio.

"Our level of concern is rising for sure," de Blasio said, urging residents to isolate themselves.

"If you have recently returned from one of the five countries, we're asking you to isolate yourself as a precaution for 14 days."

"Obviously, if you have symptoms then you need to get to care and testing.”

De Blasio didn't explain what he meant by "recently" but he did mention a "time-frame," which in most coronavirus cases, is 14 days.