SLAUGHTERHOUSE shutdowns across the U.S. are disrupting the food supply chain — and are leaving the country close to a lack of available meat at grocery stores.

Smithfield Foods said on Sunday it was closing its Sioux Falls, South Dakota plant indefinitely after it planned to close temporarily for cleaning. 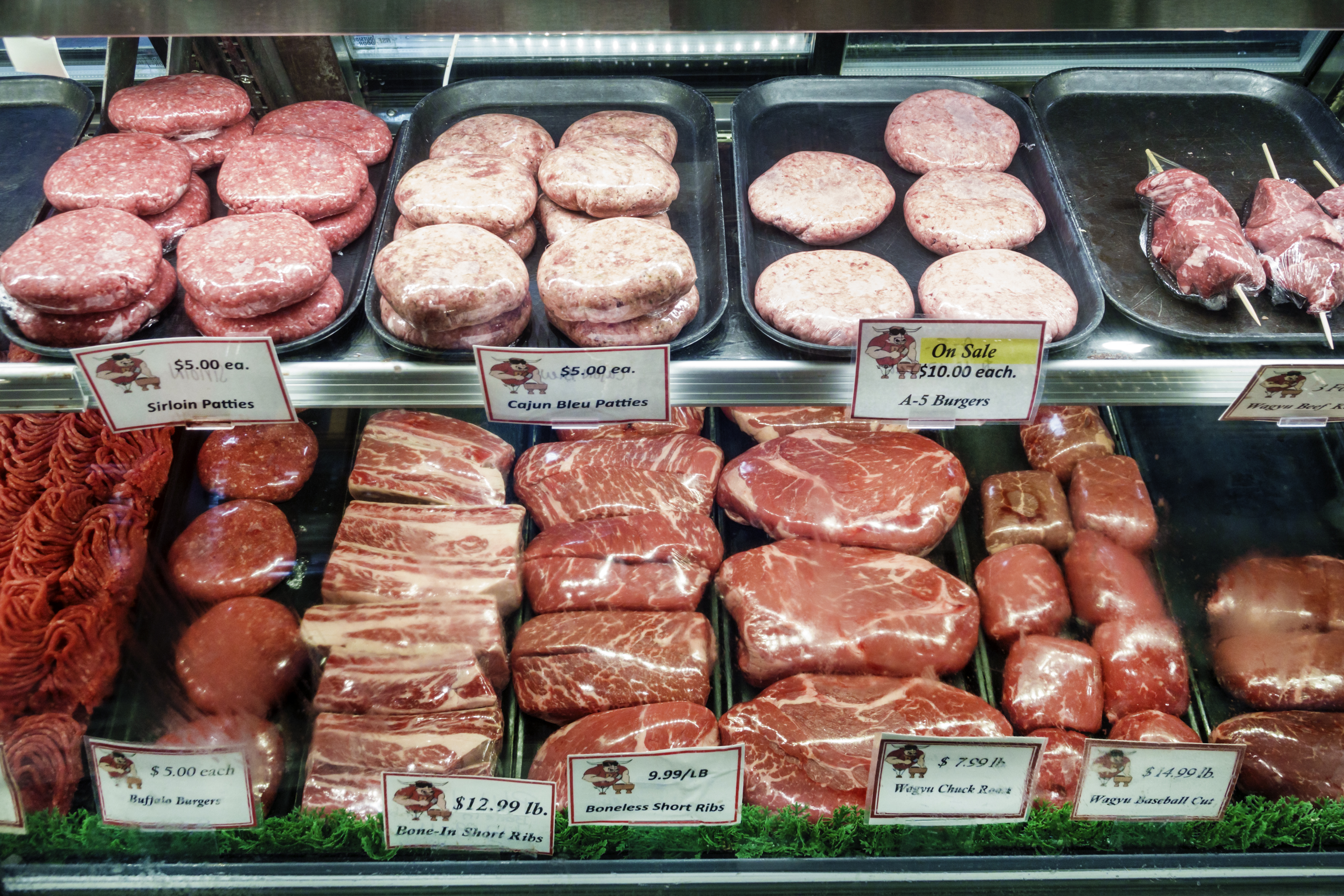 South Dakota Gov. Kristi Noem tweeted on Saturday the plant planned for a 3-day closure last week to clean and install barriers for social distancing, but the state asked them to shut down for at least the next two weeks.

“We have a long road ahead of us, but South Dakota is ready to take this challenge head-on,” Noem said.

She and Sioux Falls Mayor Paul Tenhaken wrote to the company: “As a critical infrastructure employer for the nation’s food supply chain and a major employer in Sioux Falls, it is crucial that Smithfield have a healthy workforce to ensure the continuity of operations to feed the nation.” 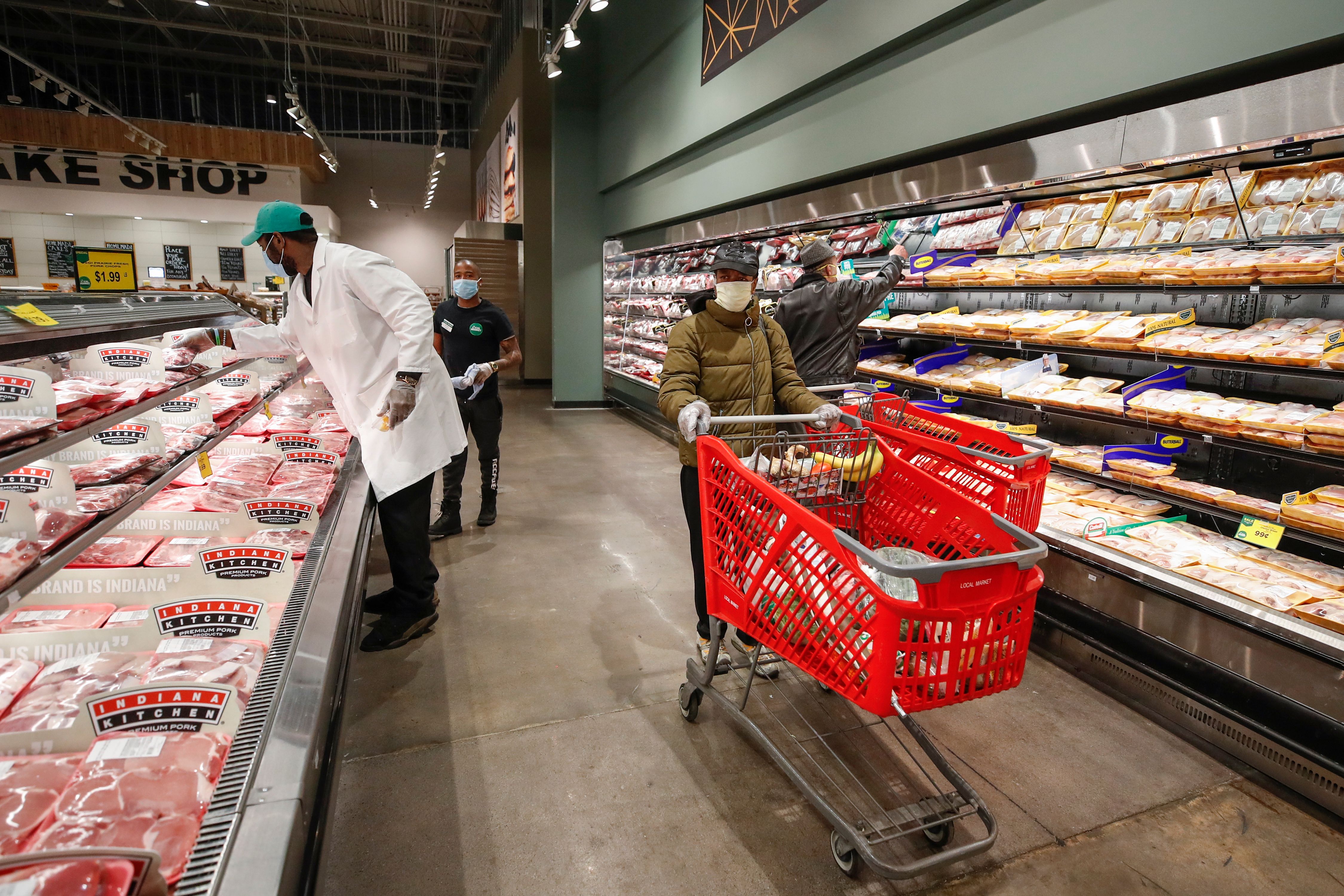 “At the same time, employees need a healthy work environment.”

Smithfield said their Sioux Falls facility is one of the country’s biggest pork processing facilities, and accounts for four to five percent of U.S. pork production.

The company’s chief executive, Ken Sullivan, said in a statement over the weekend: “It is impossible to keep our grocery stores stocked if our plants are not running.” 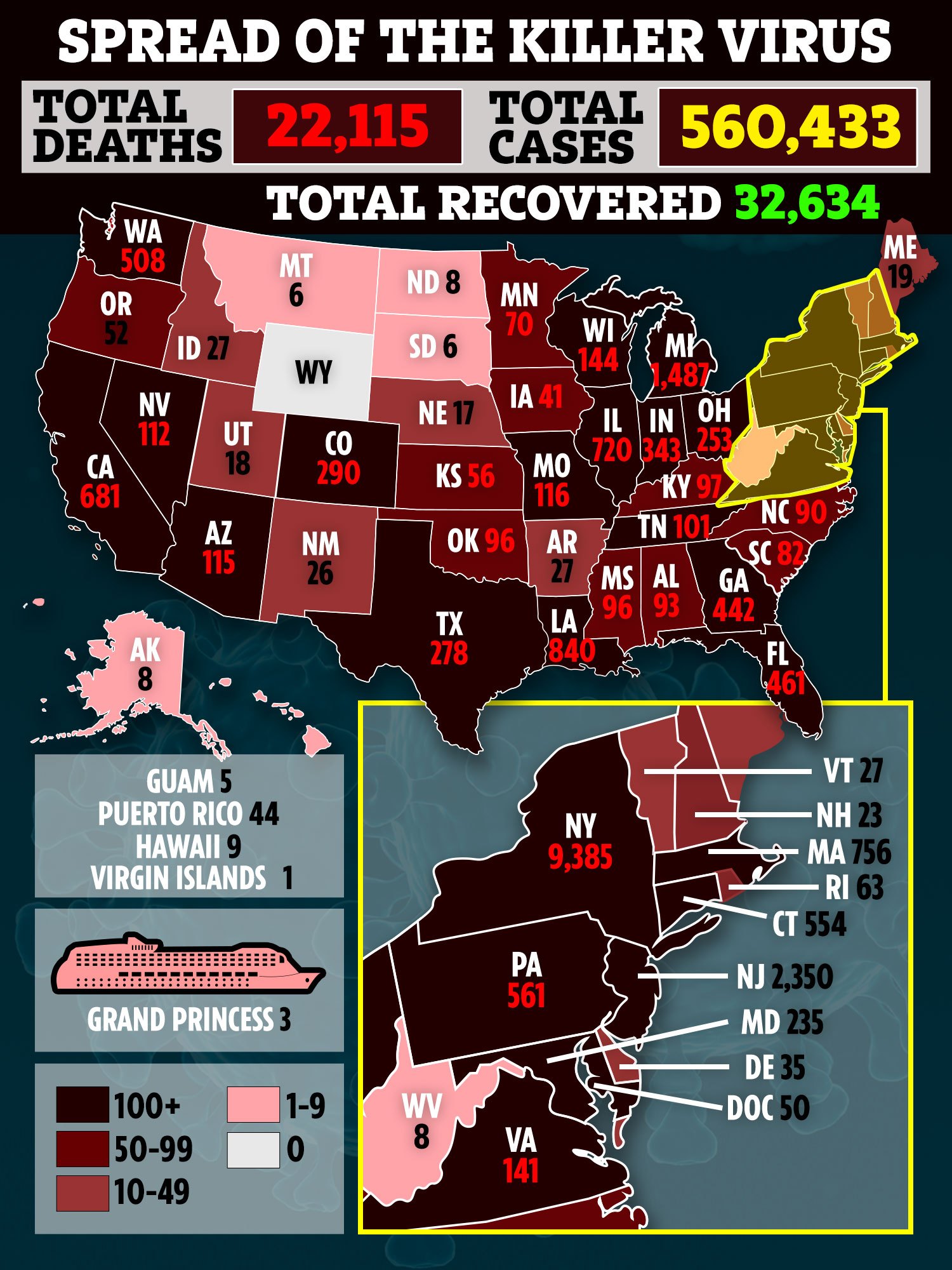 “The closure of this facility, combined with a growing list of other protein plants that have shuttered across our industry, is pushing our country perilously close to the edge in terms of our meat supply,” he said.

“It is impossible to keep our grocery stores stocked if our plants are not running.”

“These facility closures will also have severe, perhaps disastrous, repercussions for many in the supply chain, first and foremost our nation’s livestock farmers,” Sullivan continued.

He said Smithfield Foods will pay workers at the now-shutdown plant for the next two weeks. 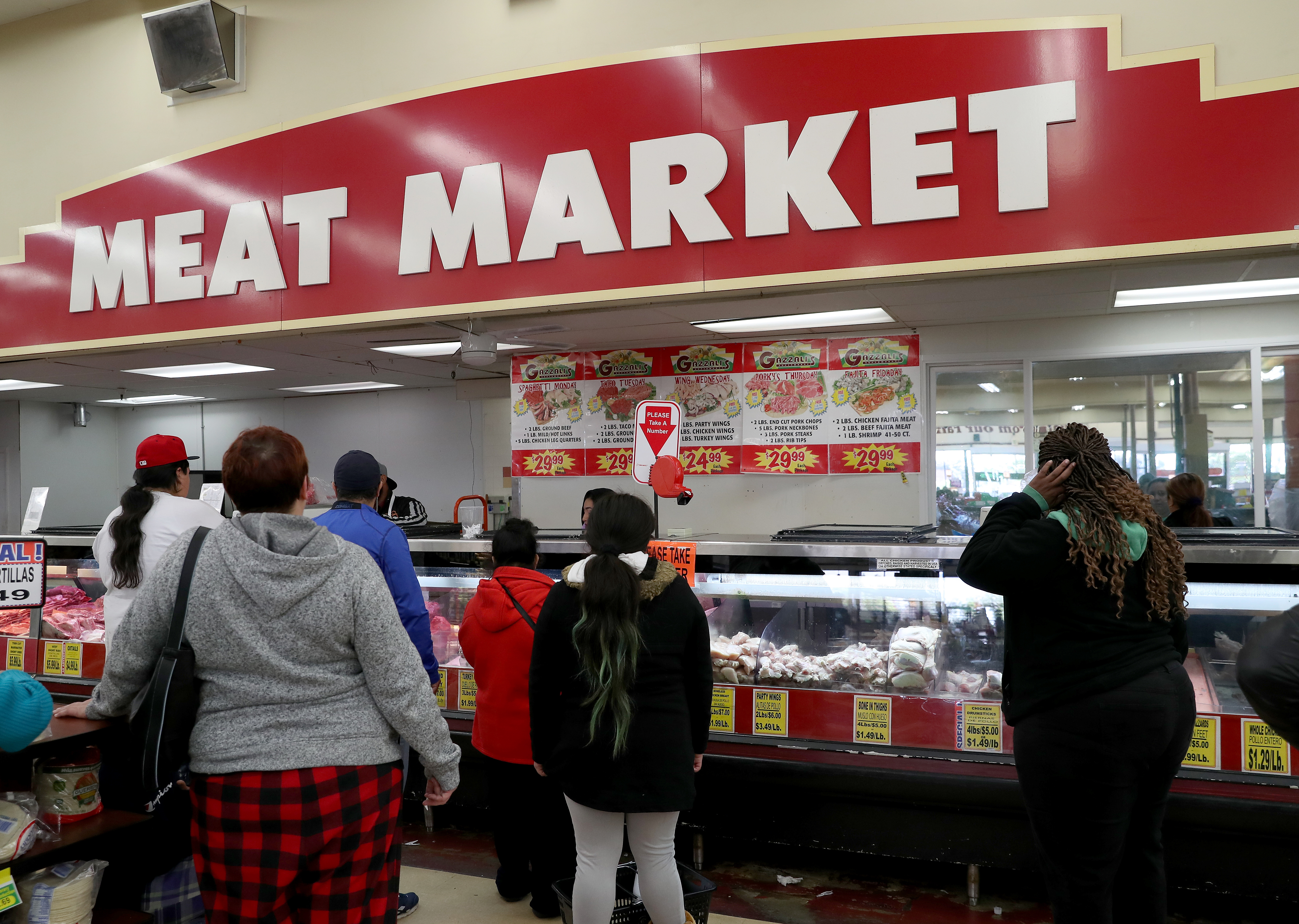 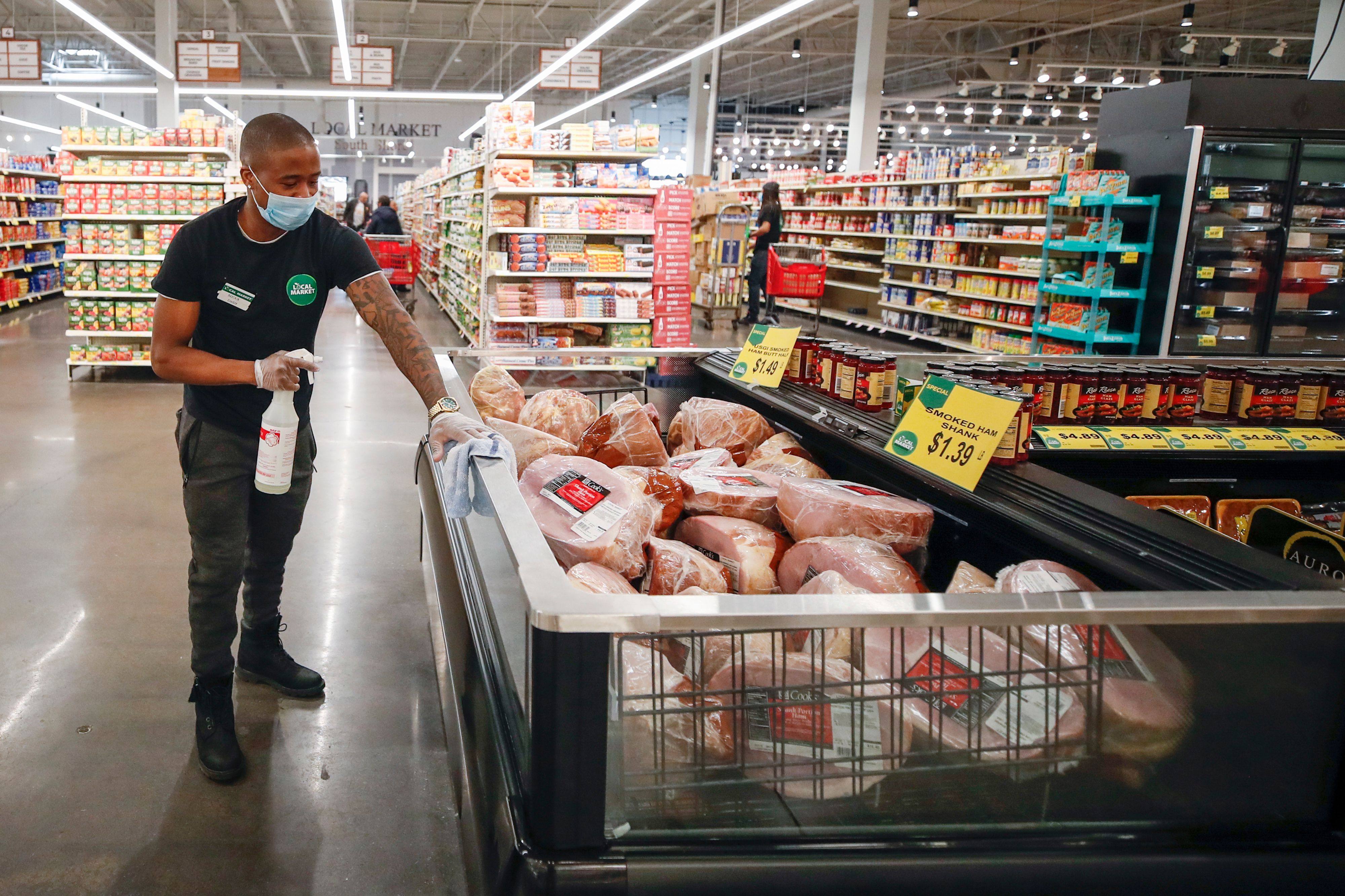 “We believe it is our obligation to help feed the country, now more than ever,” he said.

“We have a stark choice as a nation: we are either going to produce food or not, even in the face of COVID-19,” he said.

Sullivan said the company has been working through the coronavirus pandemic to supply for consumers and making sure farmers have a place for their livestock to go.

Smithfield said there will be some activity at the plant on Tuesday to process product that’s already in inventory.

According to the Department of Agriculture, there has been no evidence that the coronavirus is being transmitted through food or its packaging.

Other meat processing plants in the U.S. have closed because of the virus, including a Tyson Foods facility in Columbus Junction, Iowa where more than two dozen employees tested positive.

Cargill Inc and JBS USA have also already paused production at their plants in other states.

As of Monday morning, South Dakota had 730 confirmed cases of the virus, with at least six deaths.