The snakes were allegedly found slithering around the house in their own filth, while rabbits and rats were found in enclosures. 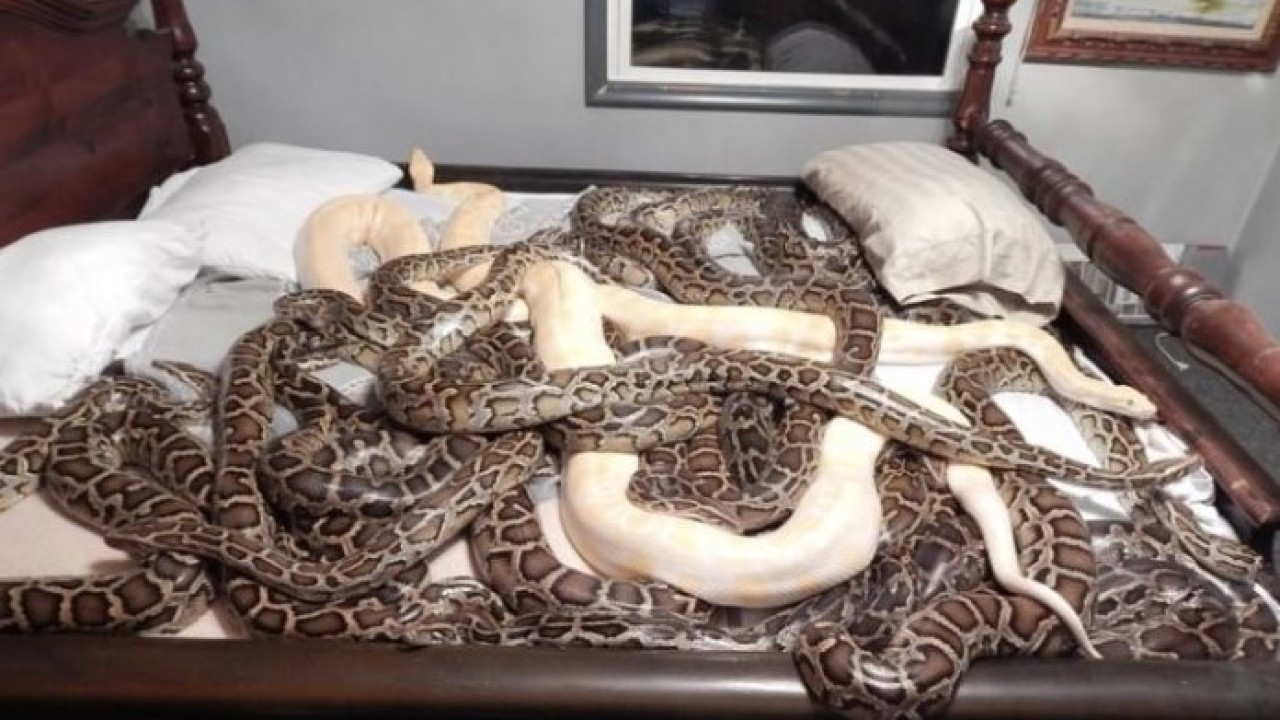 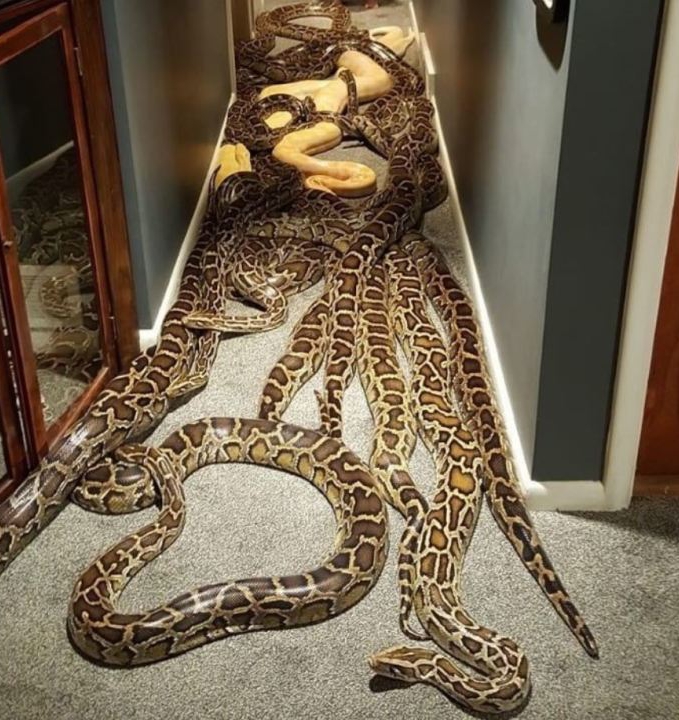 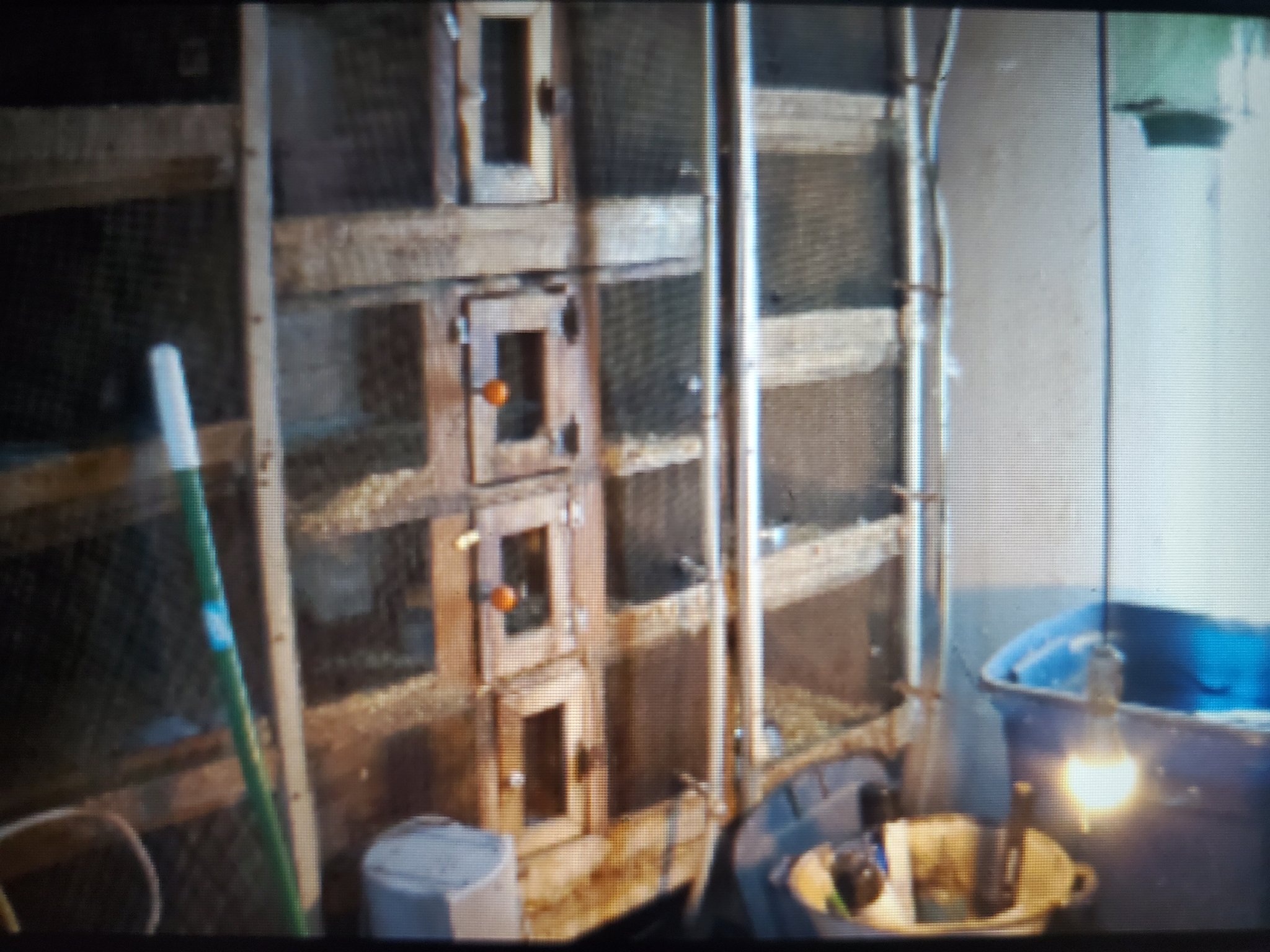 Martin "Marty" Bone, 64, was slapped with nearly two dozen charges in connection to exotic animals and pets on Friday.

Police said 10 of the snakes were longer than 10 feet and the others were a little smaller.

Burmese pythons normally grow to be about 12 feet long but some have been known to reach 18 feet.

Detective Ken Hansen told ABC 4 that along with the terrifying reptiles, police also found 585 rats and about 46 rabbits.

It as not clear if they were intended to be food for the snakes.

Hansen said all the animals will be checked by a veterinarian to complete the investigation.

Hansen told local media: "One of the issues that came to our attention is just the amount of debris coming from the animals made the area kind of have an interesting smell to it.

"We had animal control there and we had a veterinarian there.

"So every animal that was taken from there had an examination including the snakes, rats, and the rabbits."

Bone said he recently sold a baby Burmese Python to an undercover cop who contacted him on Facebook.

He also hadn’t applied or obtained a permit for the snakes since 2017 – a charge that Bone claims is wrong.

He said: "I was first notified in 2014 that I needed to comply with these permits, but in 2017 I never received a notice after that and thought my permits were up to date."

However, Bone's charges were related to the animals.

"It’s going to go on to some drug charges, and some other issues, but I think the initial part of this was selling the Burmese Pythons."

Bone is charged with 20 counts of not having a permit for an exotic animal. He was booked into jail, but is now out on bond.

The animals are in the hands of police and animal control, authorities said. 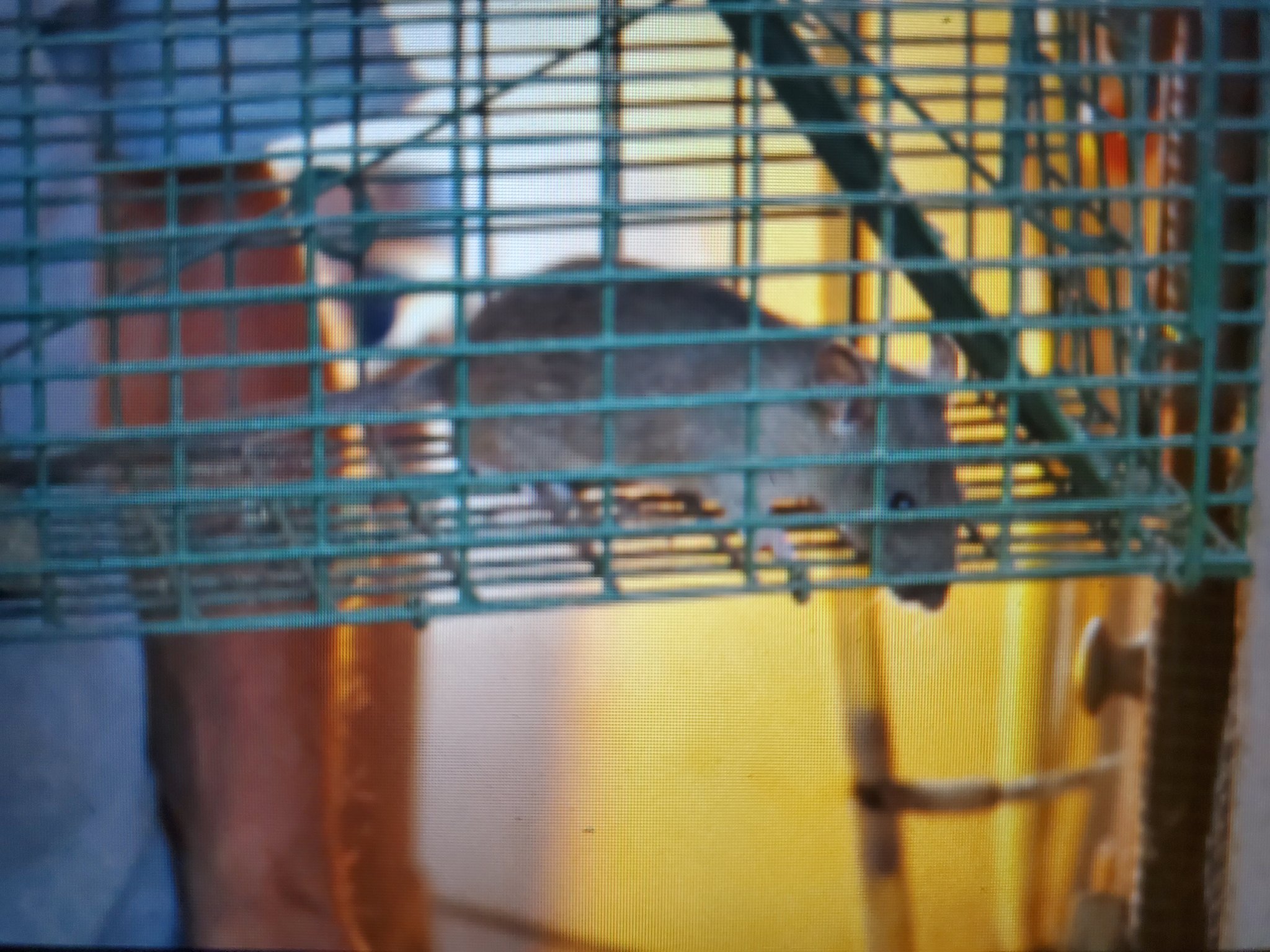 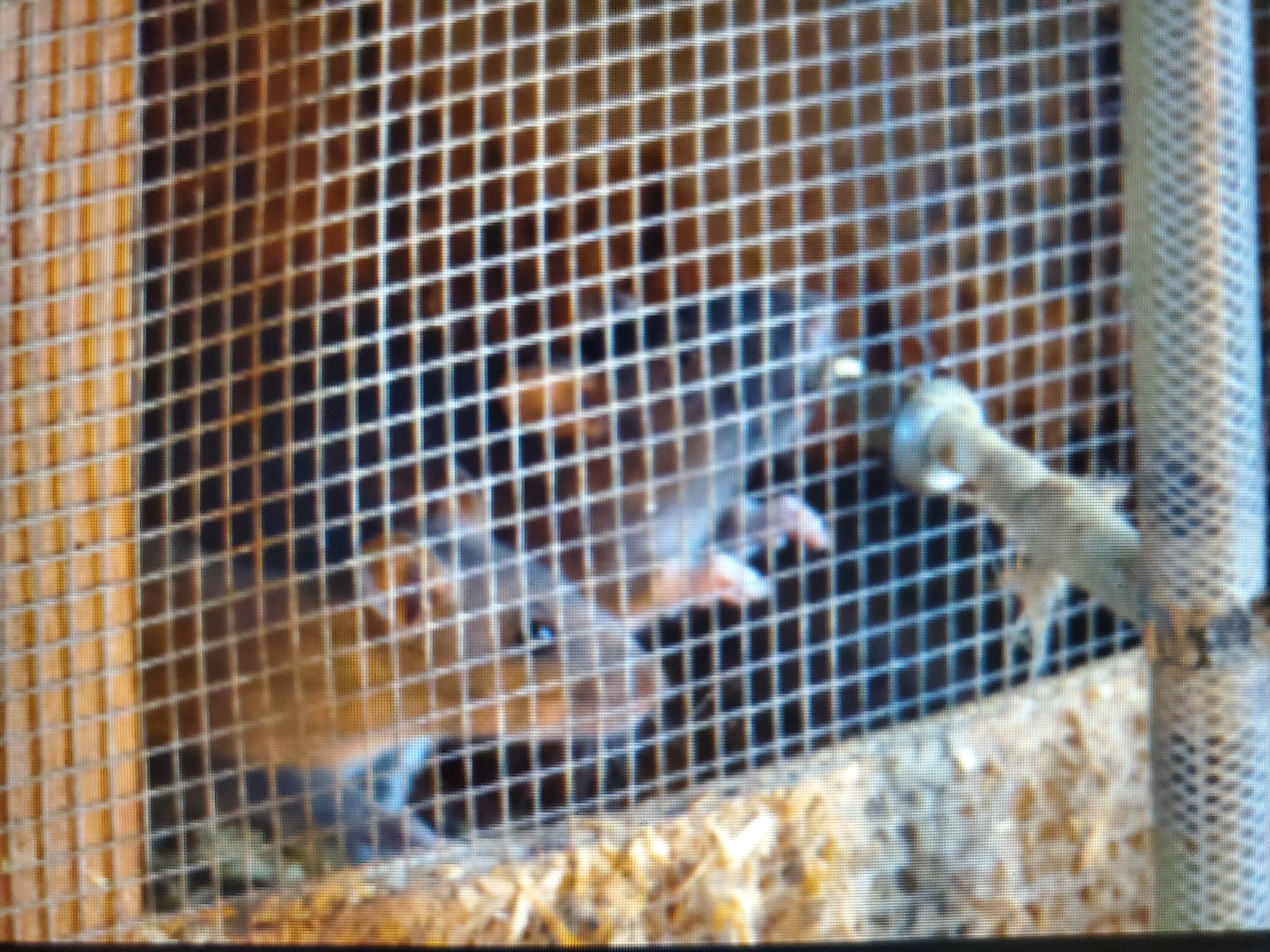 Burmese pythons are one of the largest species of snakes.

They can grow to be 12 feet long, but some have been recorded being 18 feet in length.

They are native to Southeast Asia but have been considered an invasive species in the US – especially in Florida.

Related posts:
October 13, 2020 World News Comments Off on Snake lover let 20 huge Burmese pythons roam free inside his stinking home and kept 585 rats and 46 rabbits ‘as food’
Celebrity News:
Strictly Come Dancing’s Bruno Tonioli ‘worried over judging future’ following Anton Du Beke’s success
John Legend Feels ‘So So Grateful’ to Have Wife Chrissy Teigen and Kids on Thanksgiving
TALK OF THE TOWN: Wedding bells at last for model India Hicks
Selena Gomez Has Received an Apology from Peacock for Offensive ‘Saved By the Bell’ Joke
Sarah Fuller Becomes First Woman To Play Power Five College Football In Saturday Debut!
Recent Posts
This website uses cookies to improve your user experience and to provide you with advertisements that are relevant to your interests. By continuing to browse the site you are agreeing to our use of cookies.Ok