SOCIAL media users have reported tech outages across the United States with Spotify and YouTube TV.

The pair of apps were reported down at roughly 12.30 ET on Thursday. 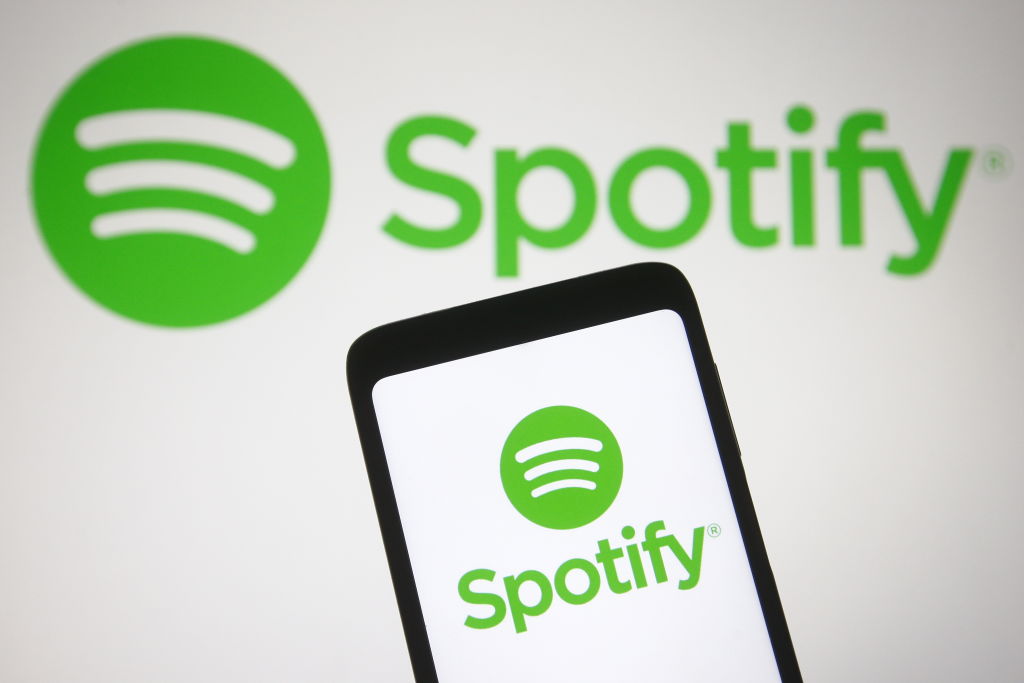 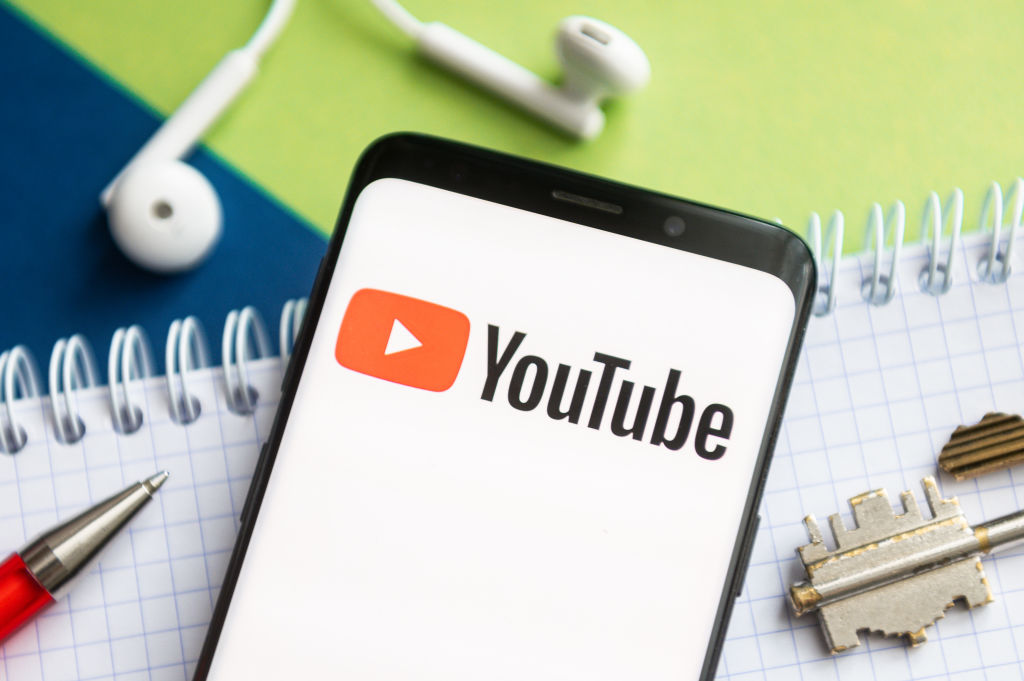 YouTube TV had massive issues with video streaming, with 92 percent of the issues being reported revolving around that, according to Downdetector.

Some users reported that their YouTube TV had been down for 45 minutes.

There were also a large amount of music streaming issues at Spotify.

Users were reporting issues with searching for songs, albums and artists. 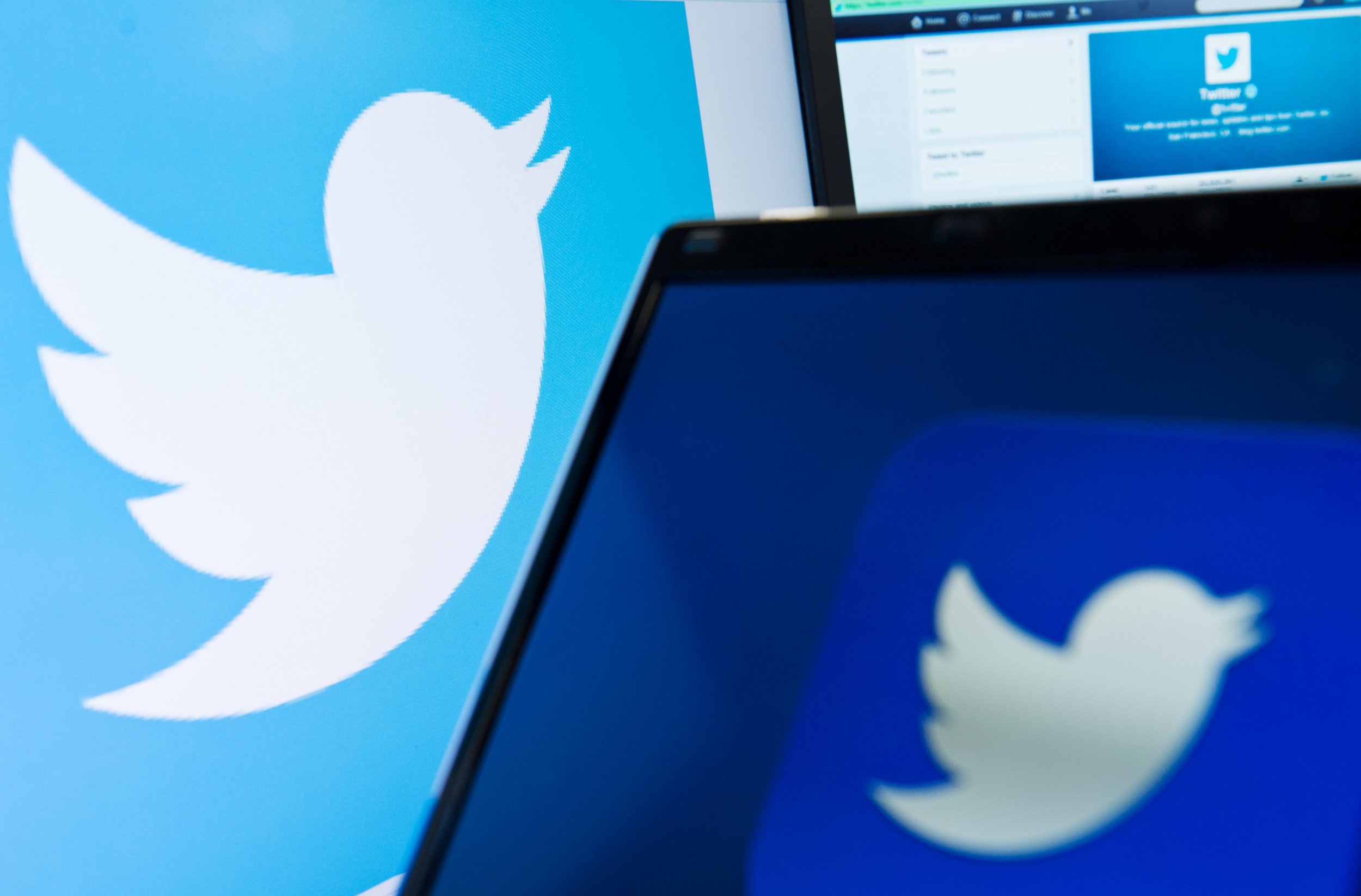 Others said that songs would start skipping without being asked to, and even random songs users have never heard before start playing.

There were also reported issues with making Spotify premium payments, with one user saying: "Please just take my money."

Problems were also reported at Twitter just before midday, but were quickly resolved.

According to Downdetector, users were experiencing problems with the website mainly.

Another suggested that the app was working on their phone and tablet, but not on the internet webpage.

Some reported that likes were automatically being removed, dubbing it an "infinite like glitch."