STUDENT doctors are being fast-tracked into the NHS without sitting their final clinical exams as the coronavirus crisis escalates.

Cambridge University has cancelled its clinical exams for medical students to take the strain off overworked doctors desperately trying to contain the deadly bug. 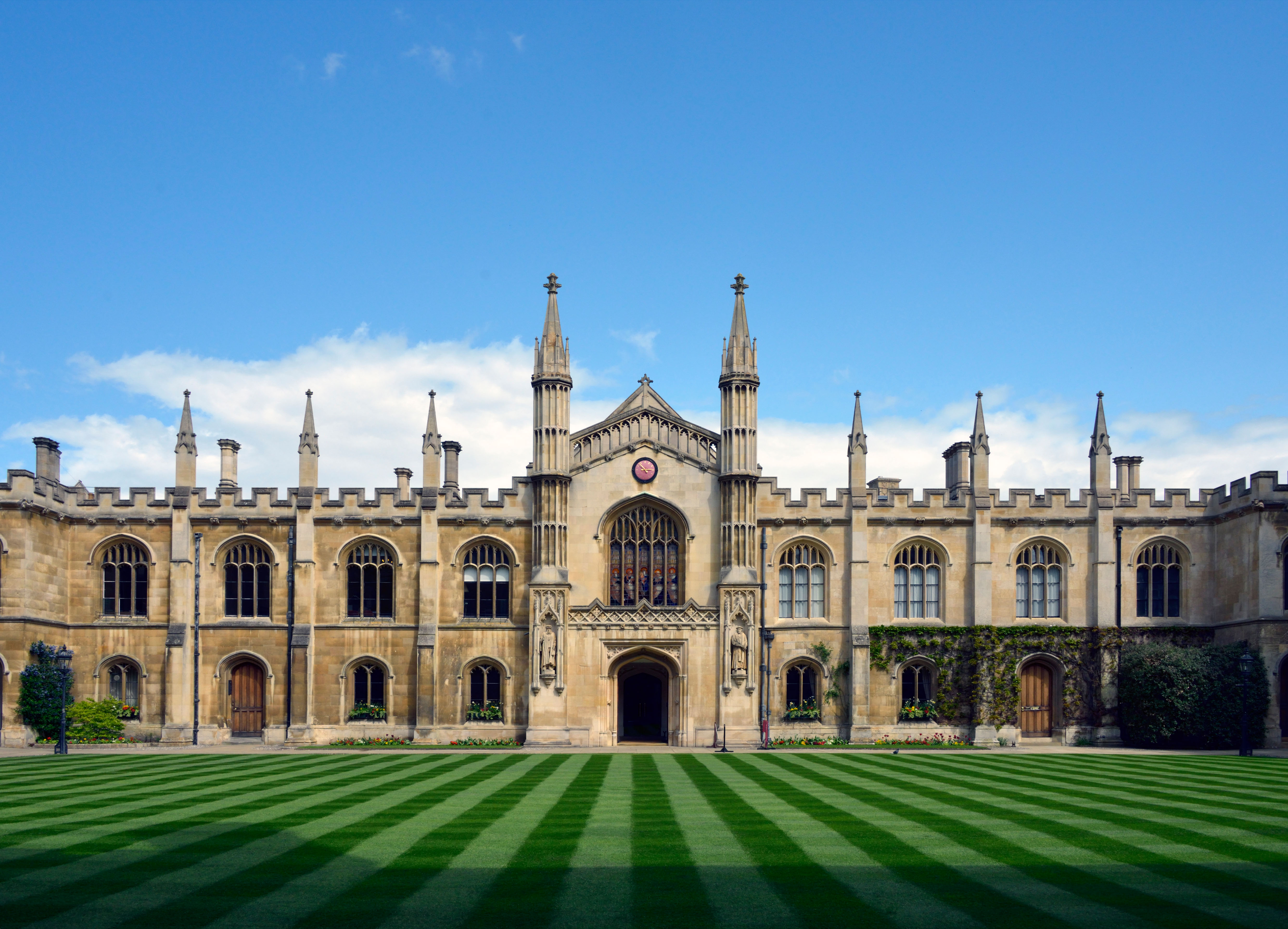 Final year medical students – who completed their final written exams in December last year – were told they will now pass their studies based on previous results and go straight into placements.

Cambridge University confirmed they had written to the General Medical Council (GMC) to have the move approved.

They said the decision had been made as students would have to interact with large numbers of patients, while the clinical exams would have needed more than 200 busy hospital doctors and GPs over two weeks.

One concerned parent told The Sun Online: "My child loves the NHS and is proud to become a doctor, but it just doesn't feel right.

"It feels like the government is saying one thing in public but in the background more serious measures like this are taking place."

A spokesperson for Cambridge University said the step was taken to protect the students and patients during their final exams.

The said: "In the light of the Covid-19 outbreak and the pressure this is putting on the NHS, the University of Cambridge School of Clinical Medicine has cancelled its final clinical examinations, subject to approval from the General Medical Council (GMC).

"The exams would have involved students interacting with large numbers of NHS patients and they require over 200 examiners, all hospital doctors or GPs, over a two week period.

And in an email to Cambridge medical students, they were told it had been an "extremely difficult decision".

It added: "There may be too few staff available to deliver formal clinical teaching, either through pressure of work or illness.”

Professor Colin Melville, Medical Director and Director of Education and Standards at the GMC said: "The UK is rightly proud of the talented doctors it produces and we must maintain high standards for patient safety.

"We recognise these are exceptional circumstances and medical schools may have to make adjustments. The decision to graduate a student is a matter for the university, but we must be satisfied they meet our requirements.

"We’ll continue to work closely with medical schools to ensure students have the right skills and knowledge before they receive their degree."

Instead, students will instead listen to video lectures and join online seminars in the hope of halting the spread of coronavirus.

The London School of Economics, Durham University and Liverpool University have said their classes will be moved online.

King's College London have also informed their students that all summer exams would be changed to be held online.

Manchester Metropolitan University also told students that face-to-face teaching will not resume after Easter break, but could halt “potentially sooner, if requested by the government.”

The drastic measures come after Prime Minister Boris Johnson yesterday moved the UK into the 'delay' phase of his battleplan for the deadly bug.

The Government yesterday told anyone with a mild cough or temperature to stay at home for seven days following a COBRA meeting – as the total number of UK cases hit 596, with 10 deaths.

Meanwhile, the Premier League and EFL have been suspended for three weeks. 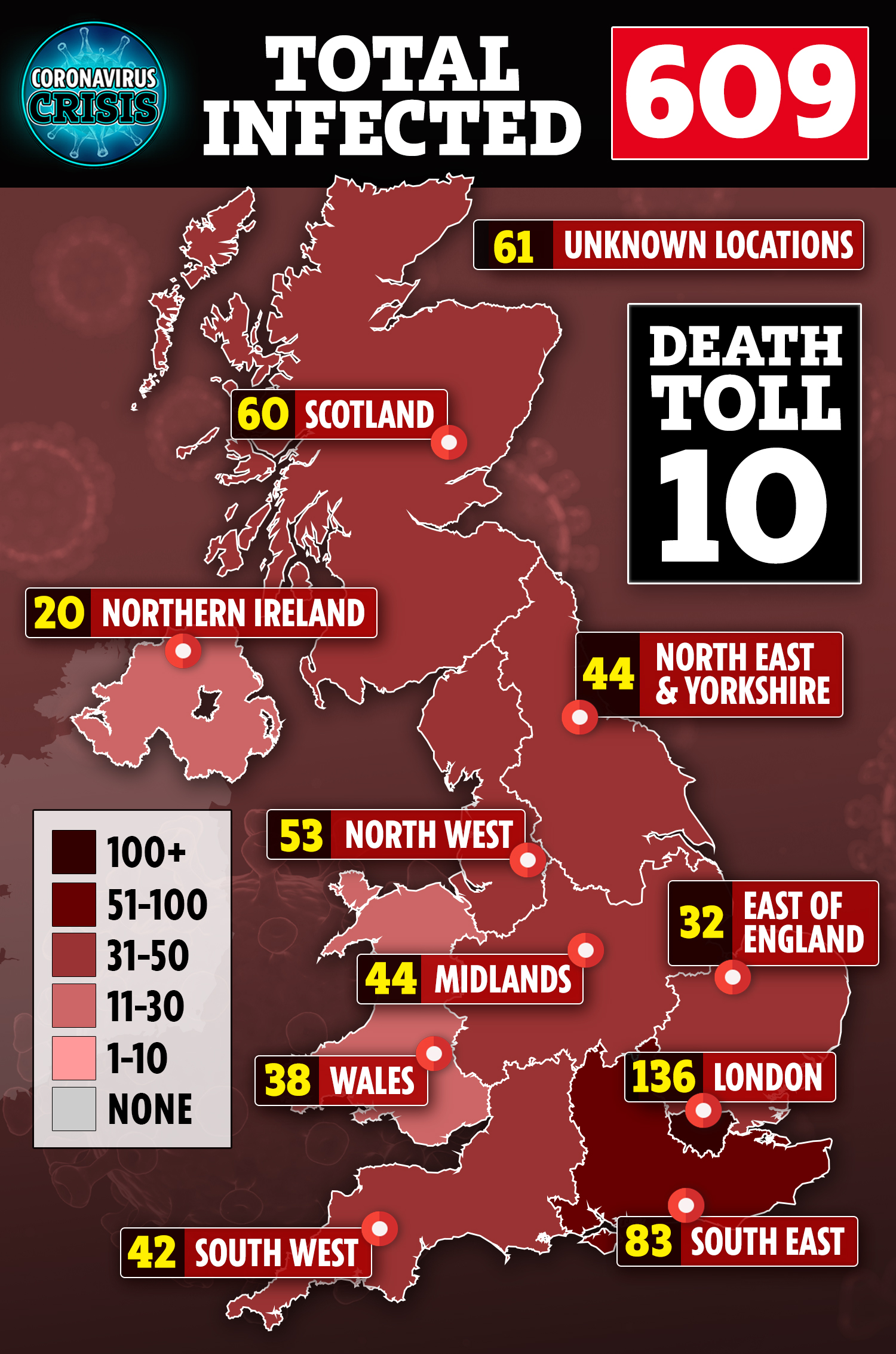