MORE surge-testing is to begin in Birmingham after a confirmed case of the Covid-19 variant first identified in South Africa was discovered.

Households in the Highgate and Bordesley ward, which includes the city's bustling Digbeth creative district, are to be targeted. 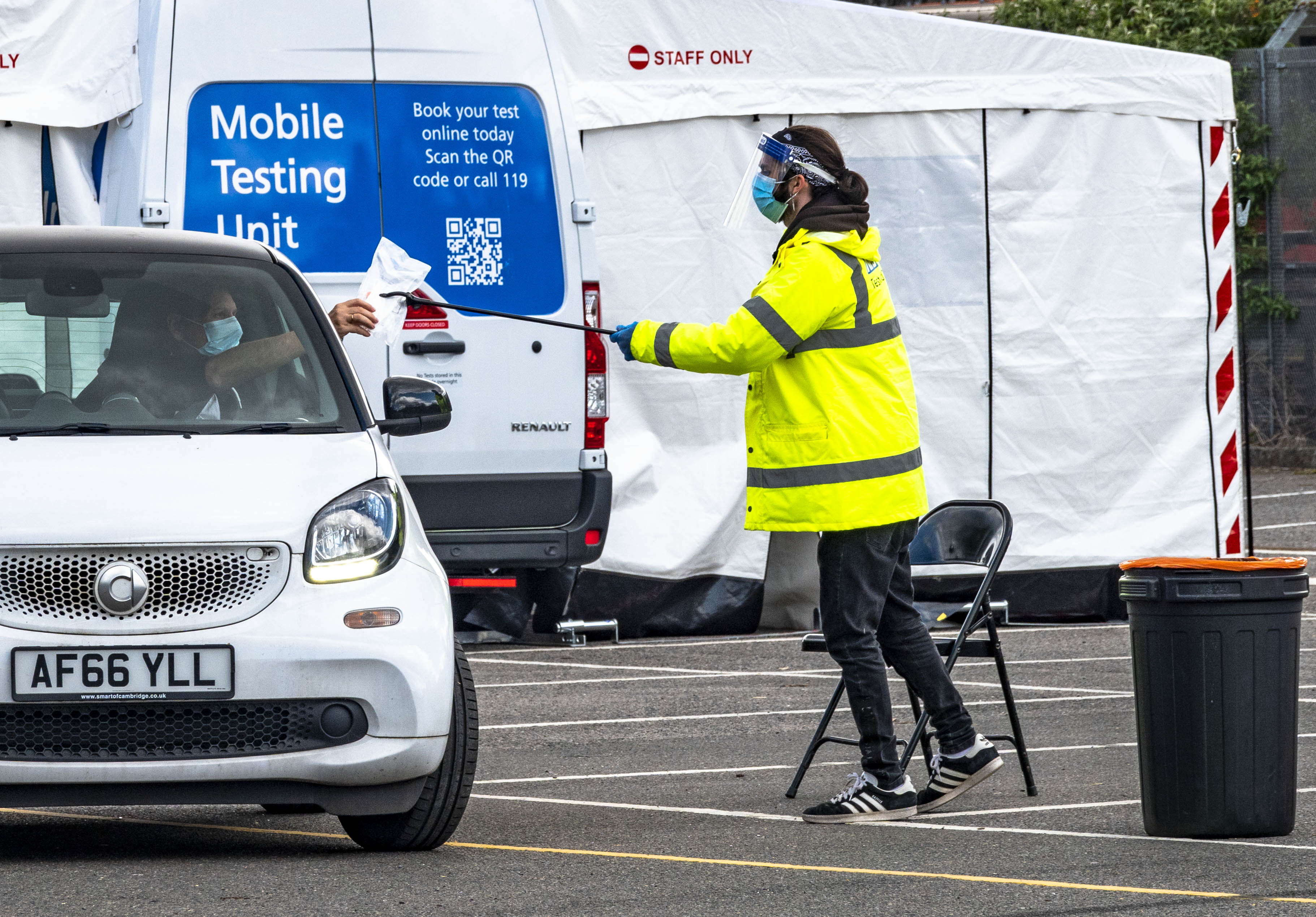 Earlier this week, surge-testing had already been announced for households in the city's nearby Alum Rock area, as well as Glebe Farm and Tile Cross, after a confirmed case of the variant.

In a statement, the Department of Health and Social Care (DHSC) said the individual concerned had "self-isolated and their contacts have been identified".

Health officials added: "This follows recent surge testing in the Birmingham and Sandwell areas, although initial investigations indicate that this case is not linked to those cases."

Last week, surge-testing was introduced in a different part of the city after a single case of the same Covid variant was uncovered there.

The DHSC said that everybody aged 16 years and over who is contacted from the new areas would be "strongly encouraged to take a Covid-19 PCR test", whether or not they are symptomatic.

For anyone testing positive for a variant, enhanced contact tracing – looking back over an extended period in order to determine the route of transmission – will be used.

Anyone with symptoms is urged to book a free test online, or by phone. 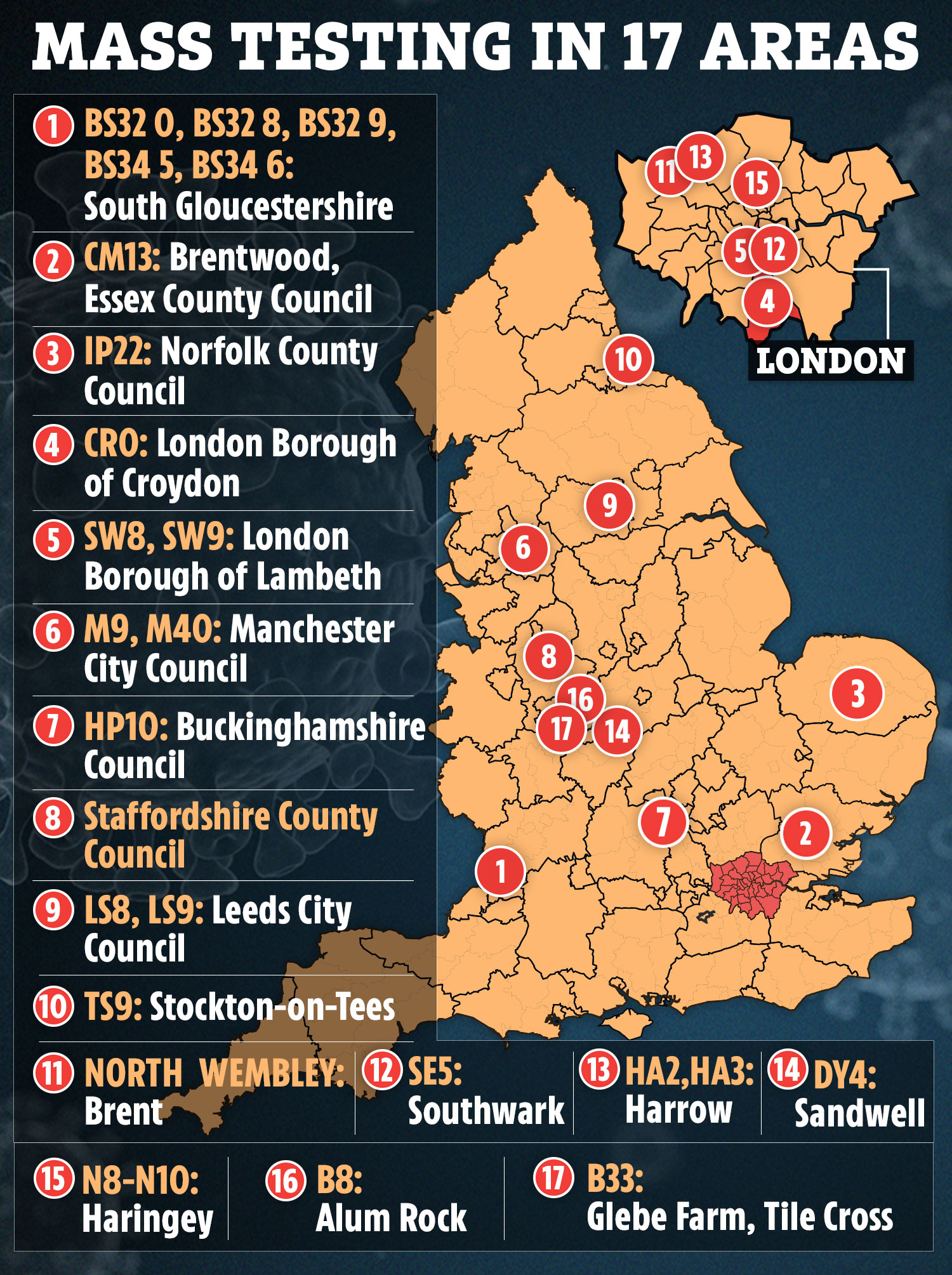 Residents are advised to continue using twice-weekly rapid testing alongside the PCR test as part of surge-testing.

Last week surge-testing was introduced in the city's Ladywood, Jewellery Quarter and Soho ward, after a single positive case of the same variant.

Speaking at the time, the city's public health director Dr Justin Varney said: "Testing is an important part of containing the spread of the virus.

"This new variant from South Africa presents a new risk so it is essential that all adults in the affected areas take up this offer of PCR testing to help us contain the spread quickly and identify any further local cases.

"There is financial and practical support available for those who test positive and have to isolate, and their contacts, and it is vital we all play our part in controlling this new challenge."

Dr Susan Hopkins, NHS Test and Trace chief medical adviser, added: "As part of our proactive sequencing work, we have identified cases of a Covid-19 variant in a number of areas across England.

"A small proportion of these cases have no link to international travel suggesting that there are some cases in the community."

Surge testing has been put in place in certain areas in the UK to monitor the spread of the new variants.

Last month surge testing  testing was deployed in parts of London to stop the spread of the South Africa Covid variant.

Positive cases will be sequenced for genomic data to help understand Covid-19 variants and their spread within those areas.