SLY is coming to Mar-a-Lago, with insiders saying the action star became the newest member of former president Donald Trump's private club after purchasing a nearby mansion.

Sylvester Stallone bought a $35 million property in December near the club,complete with seven bedrooms, a dock and a pool pavilion among other amenities in the sprawling 13,241 square foot estate. 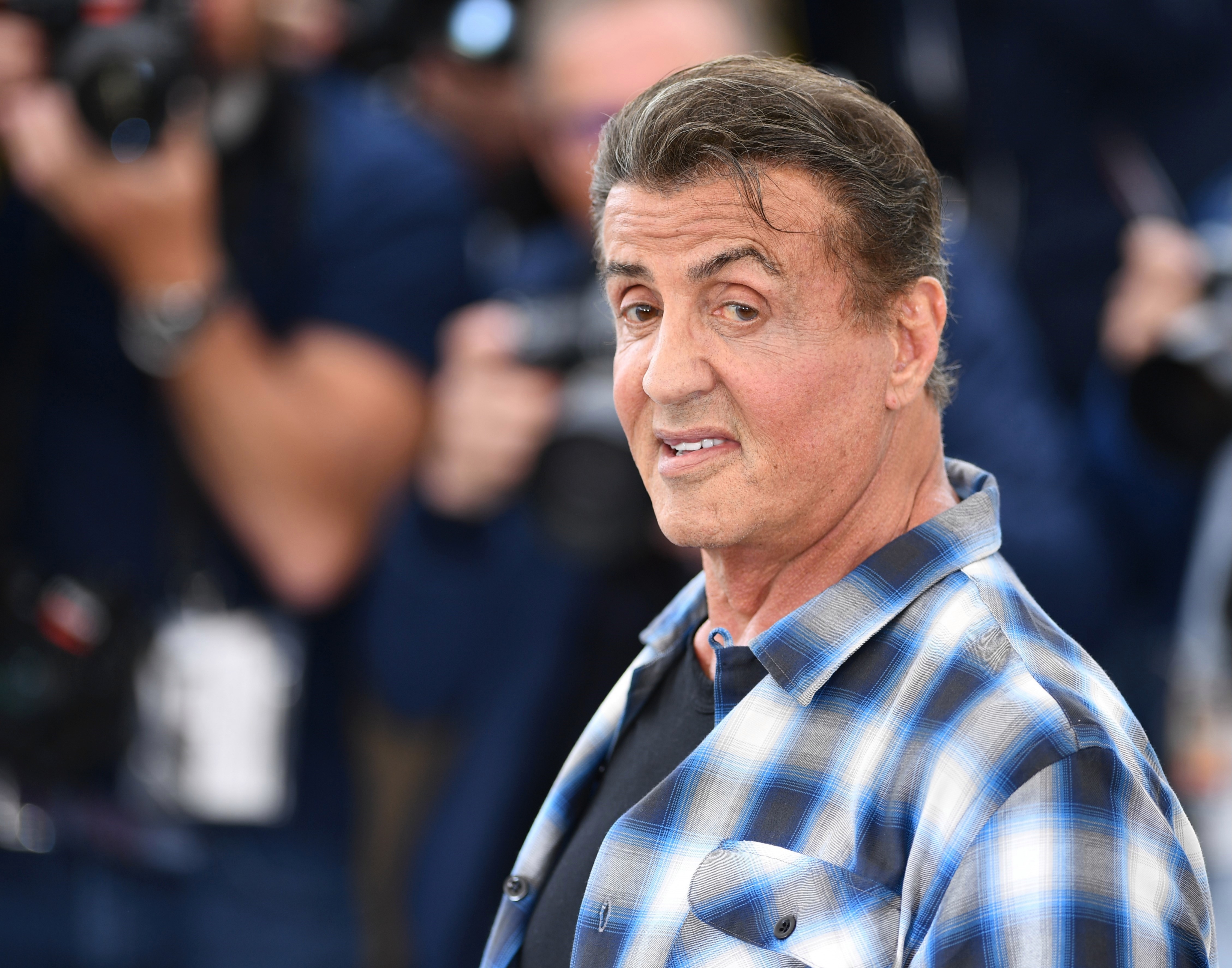 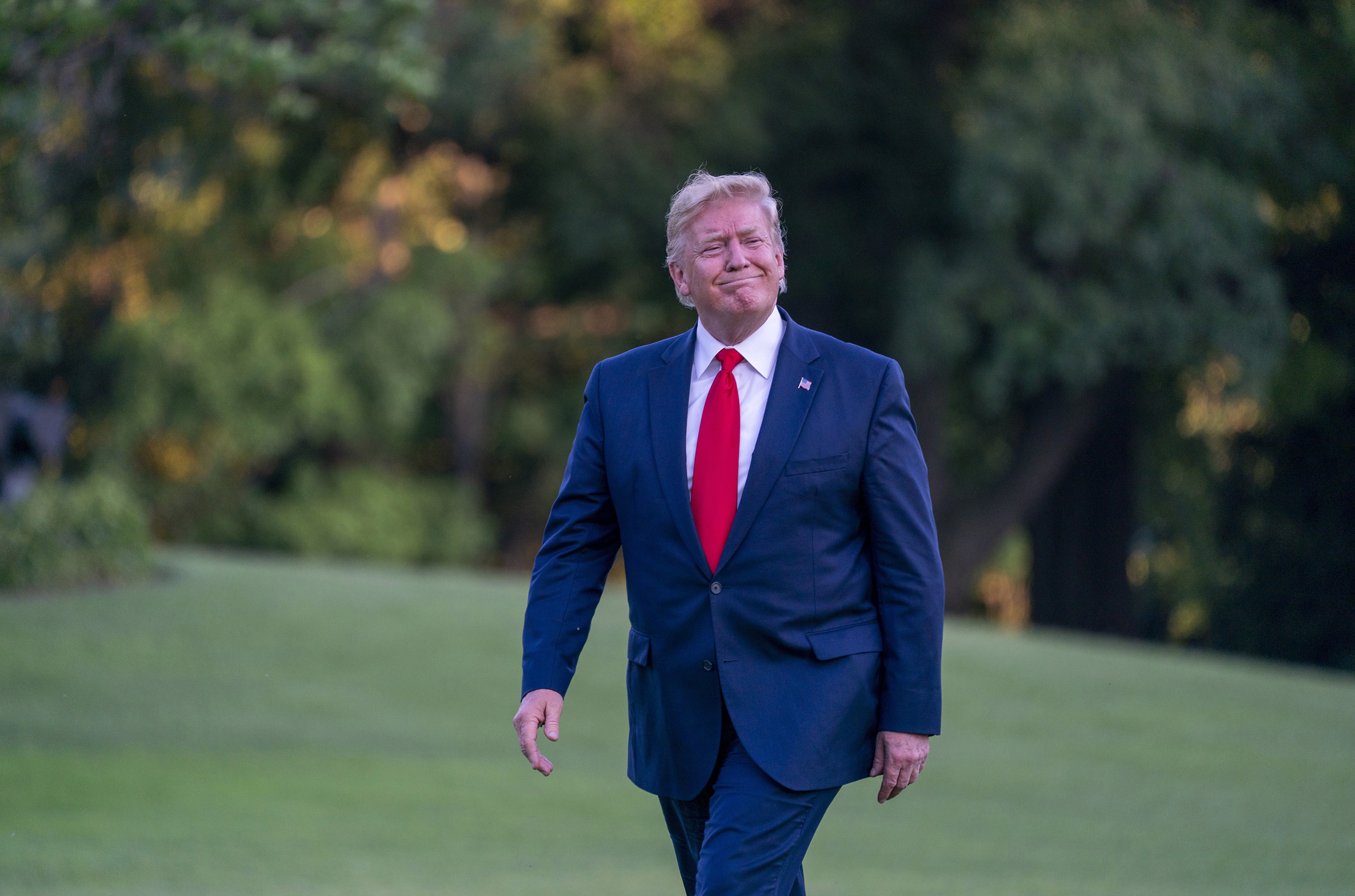 This won't be the first time the Rambo star, 74, stepped foot into Mar-a-Lago.

Stallone attended a 2016 New Year's Eve party there, with a source telling Page Six "Sly just became a member" of the club.

The Rocky legend was seen posing with guests for photos while holding their fists in a boxing pose.

Stallone bought the sprawling estate in Palm Beach, Florida, which also includes 253 feet of waterfront as well as a sandy beach and open-air cabana. 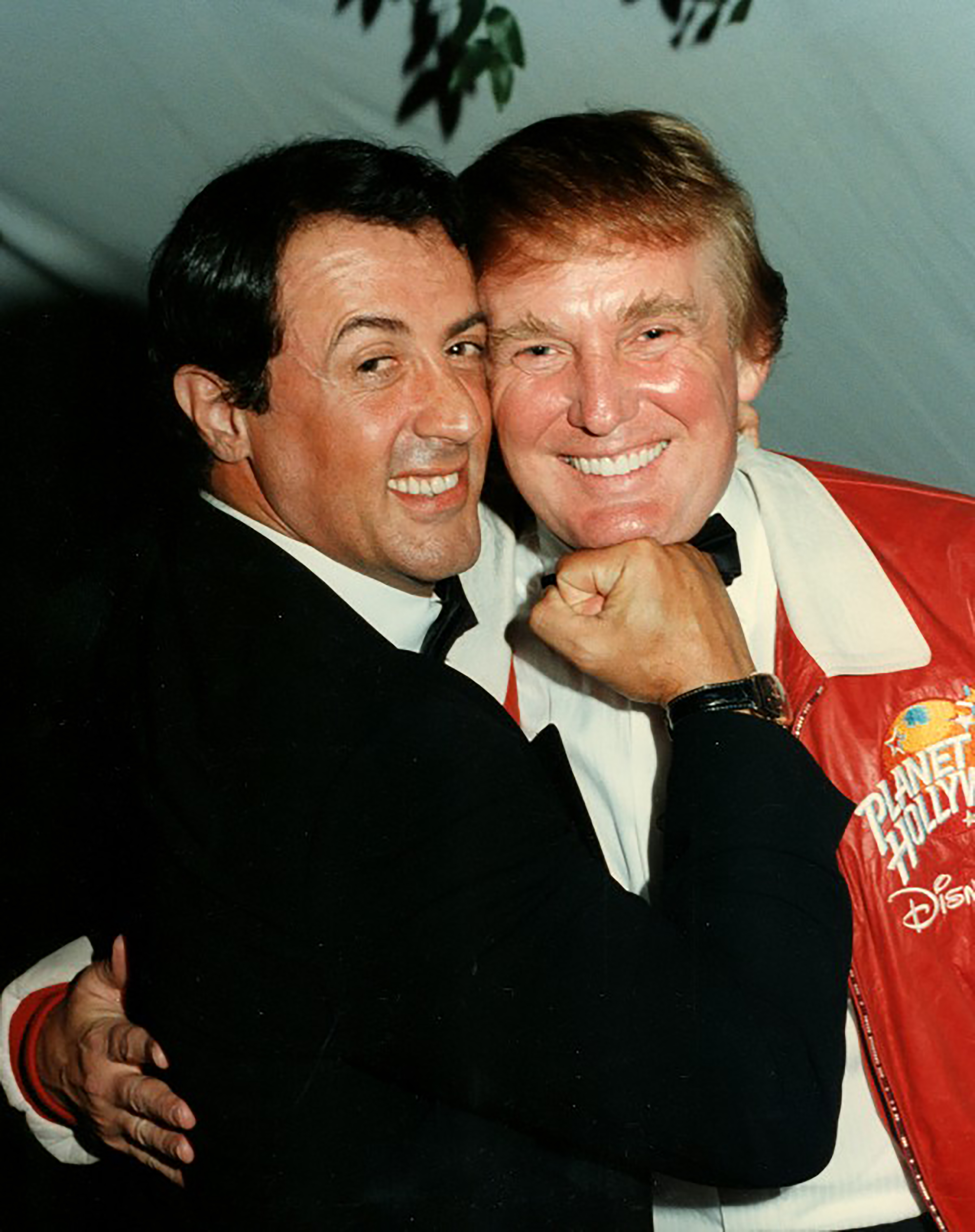 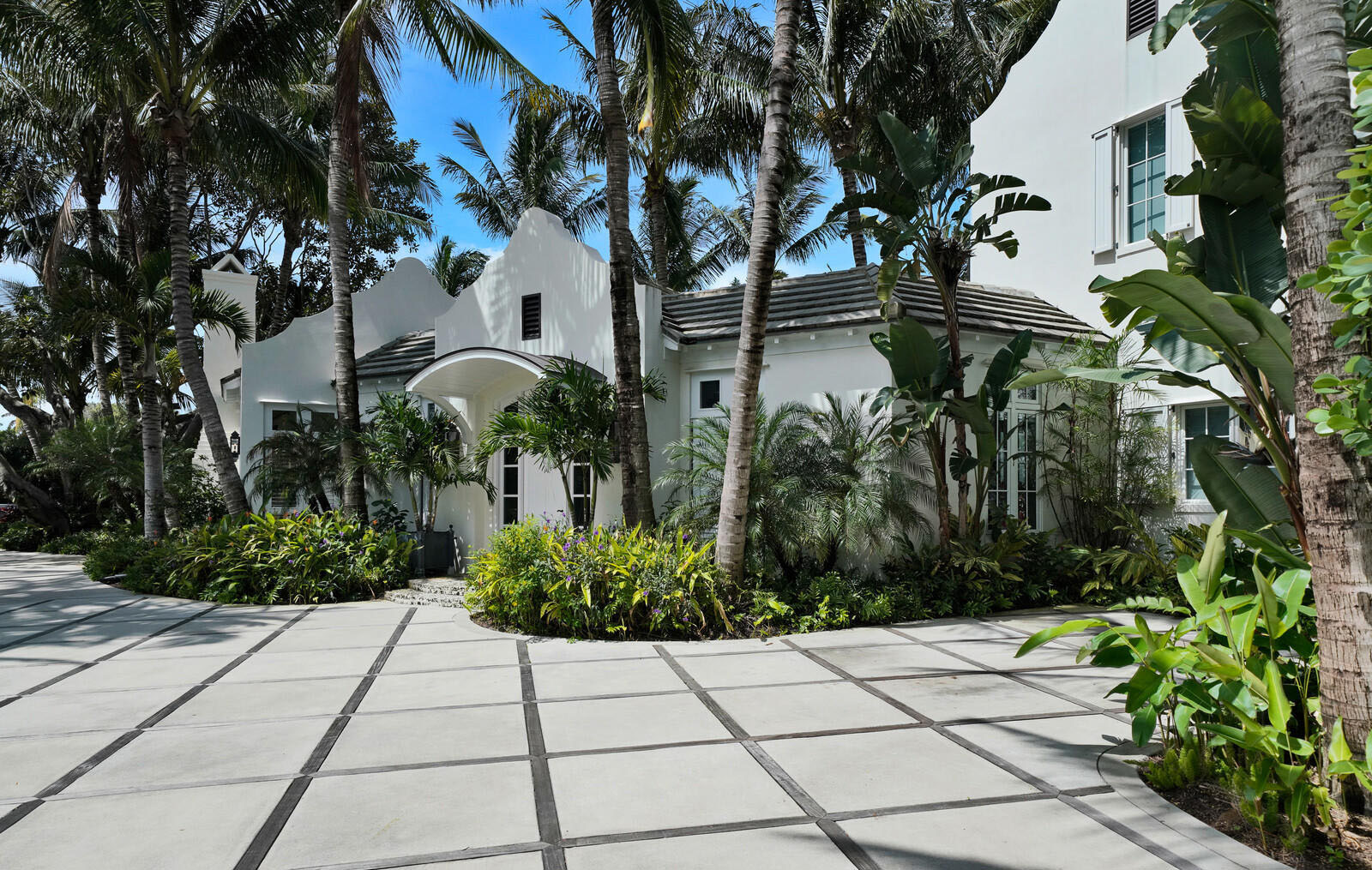 He once owned a home on Miami's Biscayne Bay, but was apparently house-hunting in the area.

Stallone announced he won't appear in the third film of the Rocky spinoff franchise Creed, set to come out next year.