A TEACHER allegedly molested an eight-year-old student inside of a school classroom — and asked them to "keep it our secret." 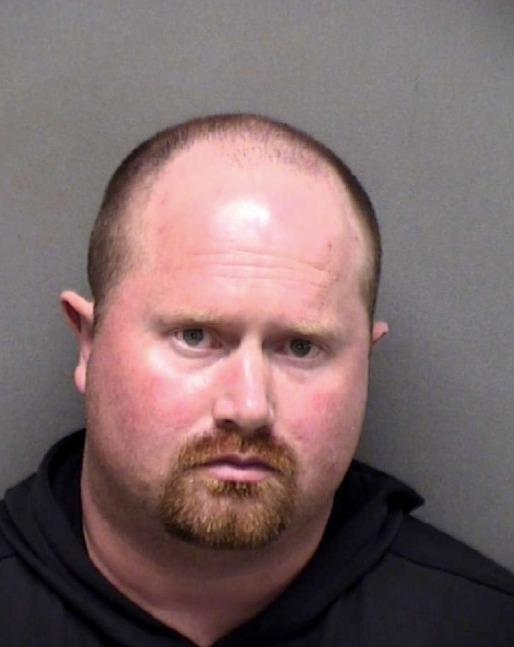 England is a first-grade teacher at Elolf Elementary School in San Antonio, Texas.

The father of the child England allegedly molested reported what happened to the police.

Per KSAT, the student claimed England gave the girl snacks during after school "Adventure Club" time — and told her not to tell anyone about it.

The child also claims the 33-year-old teacher put his hands inside her pants multiple times.

A spokesperson for the Judson Independent School District said in a statement: "Please be assured that we take this and all allegations very seriously."

"JISD Police and the Bexar County Sheriff’s Office are conducting a thorough investigation in the interest and safety of our students."

School officials added: "We understand that the safety of your child is of the utmost importance and we assure you that it is our top priority to keep our students in a safe learning environment."

England was placed on administrative leave pending the outcome of an investigation.

He was charged with sexual assault of a child and his bond was set at $75,000.