A TEEN has been left fighting for his life after he was head-butted by a WHALE on a fishing trip.

Nick Myhill, 18, was fishing with stepfather, Mathew Price, 39, in New South Wales on Sunday when a 10-metre baleen leapt out of the water and hit the deck of their five-metre vessel. 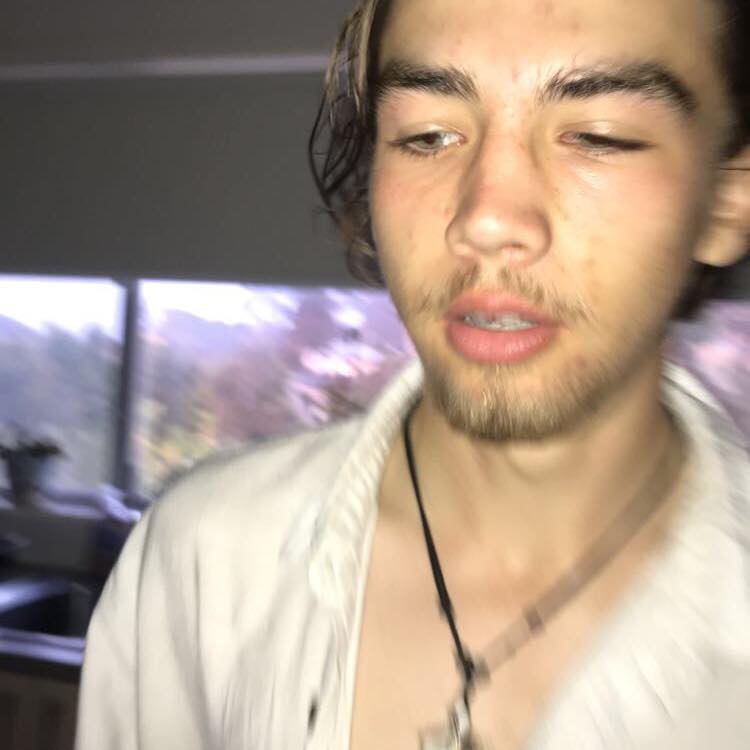 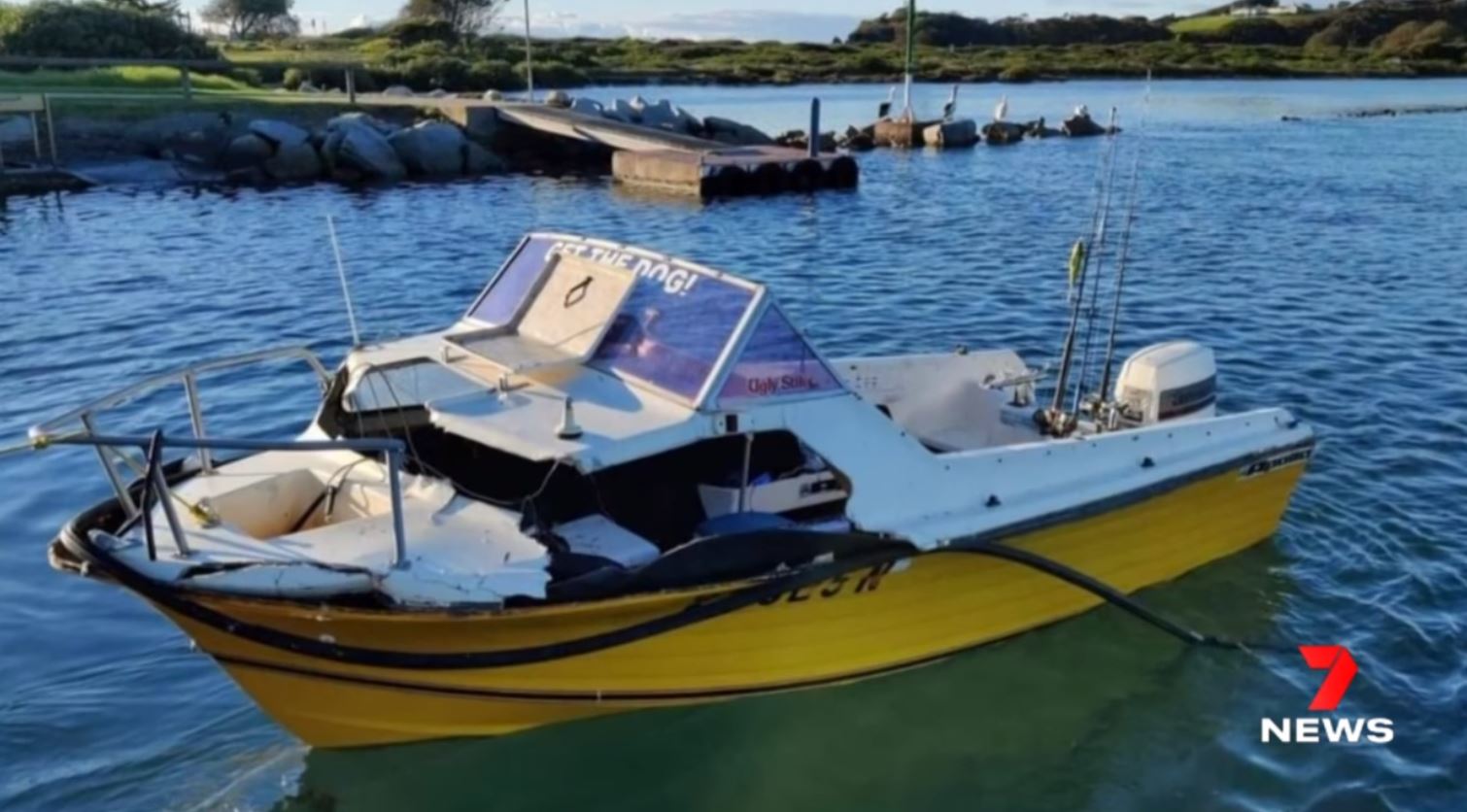 The pair were rushed to Moruya Hospital where the 39-year-old received stitches for cuts to his face and head, while the young man was transferred to Canberra Hospital in a coma.

Having also sustained a broken neck and catastrophic head injuries, he is expected to be in hospital for 'some time' as his distraught family await further news.

The 18-year-old’s mother, Kate Myhill, said: 'At this stage we don't know if he will come out of the coma.

“I'm here looking at him on the bed and I wish he hadn't gone fishing that day.”

Mr Price said they gone out to sea with the aim of catching a huge haul of king fish.

Yet in a dramatic turn of events the boat was engulfed by a "huge black shadow" before a white belly appeared to soar from the ocean.

"I saw a flash of white, his belly, it was twice, maybe three times, the size of the boat and knocked the engine out," Mr Price Daily Telegraph.

"There was a big loud crash, it was like a giant truck struck us side on."

It was at this moment that the enormous mammal reportedly head-butted Mr Myhill front-on and sent him flying to the back of the boat – smashing the back of his head. 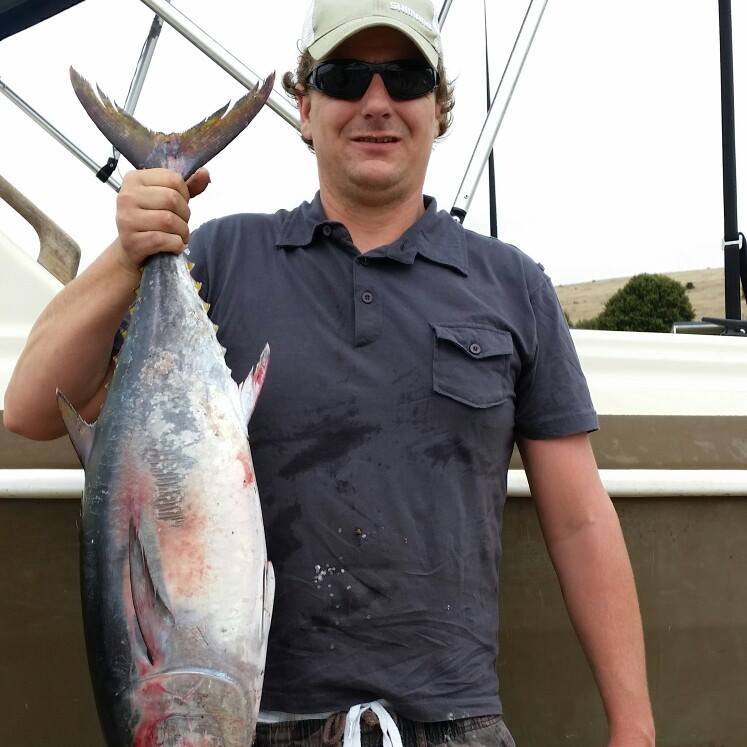 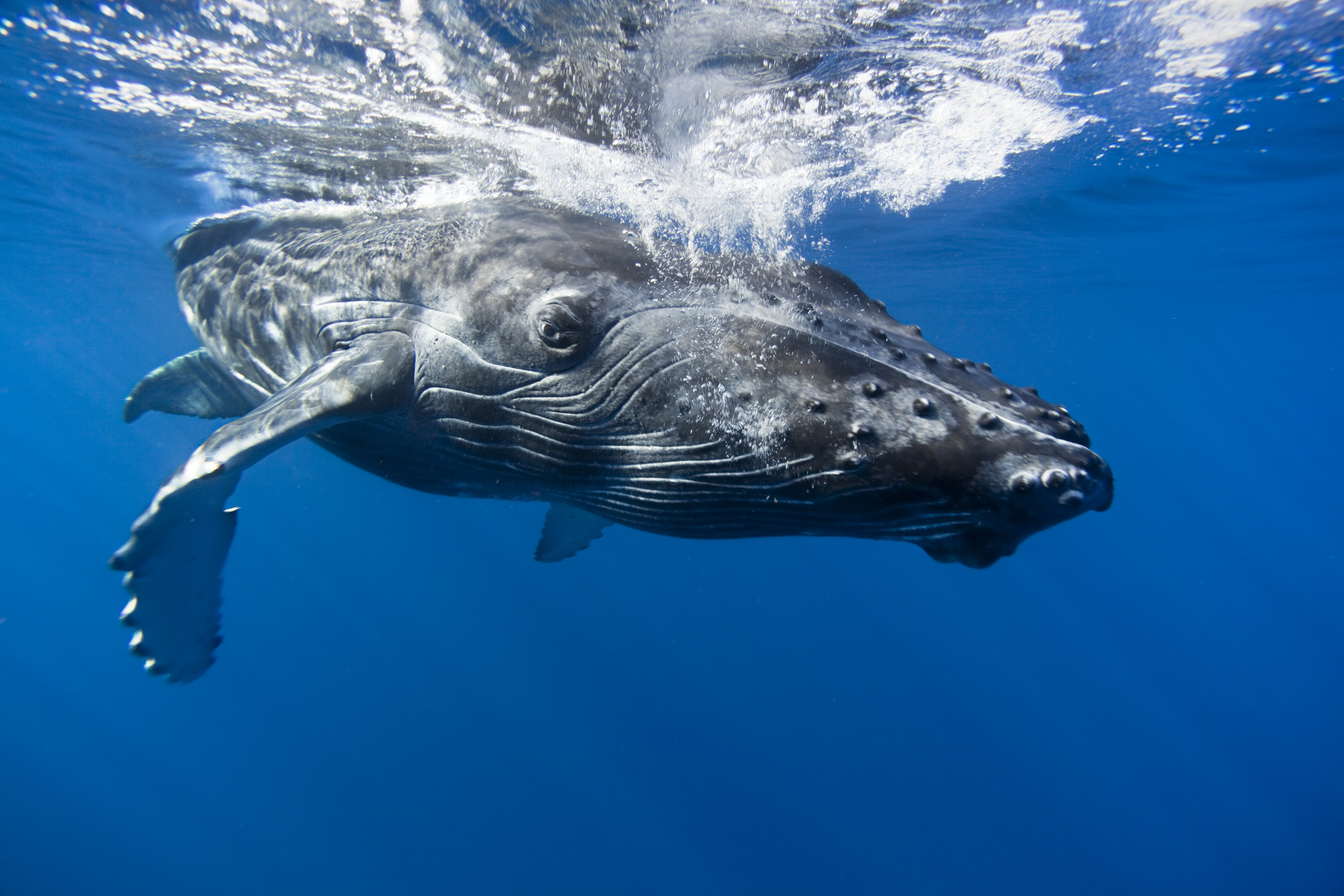 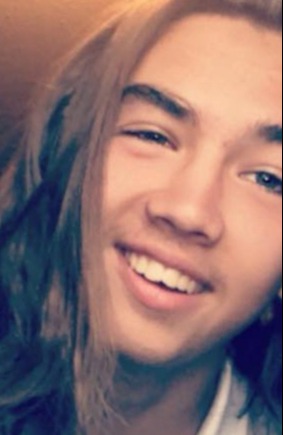 Despite the difficult circumstances, Mr Price steered the boat back to shore where he called for mayday and organised for an ambulance to meet them at Narooma boat ramp.

Maritime NSW has now launched an investigation into the circumstances surrounding the bizarre incident.

Reports suggest that the recovered boat was heavily heavily damaged with a number of dents.

It was also covered with whale blubber dangling from the edge – leading to beliefs that the whale may have been left injured as well.

• There are 14 species of baleen whale including the blue, bowhead, right, humpback, minke and gray whale.
• Baleen whales are generally larger than toothed whales except for the sperm whale which is very big and has teeth.
• Many baleen whales migrate annually, travelling long distances between cold water feeding areas and warm water breeding areas.
• All baleen whales have baleen instead of teeth which they use to collect shrimp-like krill, plankton and small fish from the sea.

Marine Area Commander Joe McNulty, who is leading the investigation, said: 'While inquiries are in their infancy, the incident demonstrates the dangers these mammals can pose to those on the water.'

'In recent days, the number of whales migrating north has dramatically increased, and maritime authorities have received reports they're travelling closer to the coast than in previous years.

'Given the close proximity to the shoreline, there is potential for some spectacular whale watching, but we encourage anyone hoping to get a closer look to maintain a safe distance.'

Whales are believed to start to migrate from Antarctica in March and reach the warmer waters of Queensland by June.

Authorities have urged boaters to be aware of surroundings and maintain safe distances while on the water during this season's migration.