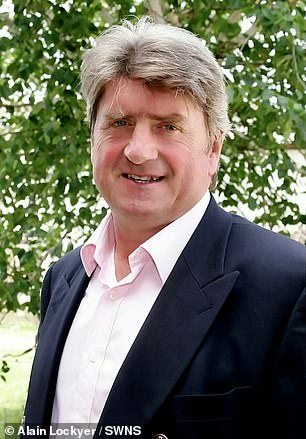 Anthony Trollope-Bellew was serving on Somerset West and Taunton Council

A Conservative politician and landowner has died suddenly in ‘apparent tragic circumstances’.

Father-of-two Anthony Trollope-Bellew, who was in his late sixties and serving on Somerset West and Taunton Council (SWT), is understood to have passed away while on his land at the edge of the Quantock Hills in Somerset on Friday.

Mr Trollope-Bellew, a former leader of the now disbanded West Somerset District Council, was an ‘immensely liked and respected’ farmer who leaves a widow, Annabel, and two daughters.

He was described by one colleague as a ‘true Tory of the old school’ and ‘patrician’.

And David Fothergill, Conservative Leader at Somerset County Council, said he was ‘shocked to learn of the untimely death of Anthony in apparent tragic circumstances’.

He added: ‘Anthony was larger than life character who cared passionately about West Somerset, the Quantocks and doing the right ”thing”.

‘As Leader of West Somerset District Council and a Cabinet Member at Somerset County Council Anthony was immensely liked and respected by colleagues and officers.

‘My thoughts are with his wife Annabel, their family and friends at this very sad time.’

West Somerset MP Ian Liddell-Grainger said the death of Mr Trollope-Bellew – who is understood to have recently undergone hip replacement surgery –  represented a ‘huge loss to the Quantock community’.

He added: ‘The family name has been synonymous with the area for decades and Anthony was one of the most respected members of the local farming community. 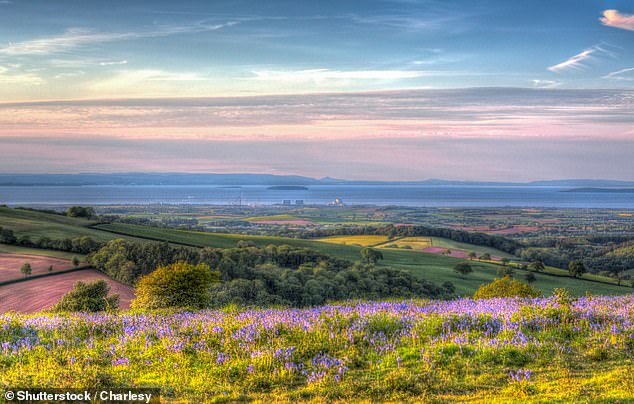 ‘I had known him ever since becoming MP here 21 years ago and have always had great admiration for the way he managed the two family estates.

‘But more impressive still was the way he devoted himself to public service as a district and county councillor and as chairman of the Quantock Commoners.

‘His knowledge of and love for the area made him a true champion of the Quantocks, one who represented and boldly spoke up for the interests of local families on countless occasions.

‘I know he was held in enormous esteem locally and there are many, many families who have been shocked by his untimely death and whose thoughts are now with the family Anthony has left behind.’

‘I was sitting next to him on Tuesday evening at the SWT council meeting chatting to him about just having his hip replaced and he was taking a full part in the affairs of the locality as he always had done for so many years.

‘He was the sort of person who led from the front. If he was involved in an organisation he would do his bit fully rather than leave it to anyone else to do it.

‘Although he had not run for the new unitary council, he was still someone who very much participated in local affairs and I am sure he would have continued like that.’

Fellow SWT Councillor Benet Allen said: ‘In February, 2018, Anthony was quick to make me feel welcome, as a newly-elected councillor, to what was then West Somerset Council.

‘Almost immediately, we set about the process of merging with Taunton Deane – choosing a new chief executive along the way, in the first of what has become a series of local government re-disorganisations.

‘Councillor Trollope-Bellew was a true Tory of the old school – patrician, yes, but that came with the landowning territory.

‘He served from a sense of public duty and was unfailingly charming and affable to his fellows of all parties.

‘His steady hand, and willingness to serve alongside his political rivals, will be sadly missed by all of us at Somerset West and Taunton.’