A FORMER Tory minister was not suspended after his arrest on suspicion of rape following accusations by a former parliamentary aide in her twenties.

The MP, who cannot be named for legal reasons, was taken into custody early on Saturday after the woman made a series of allegations to police. 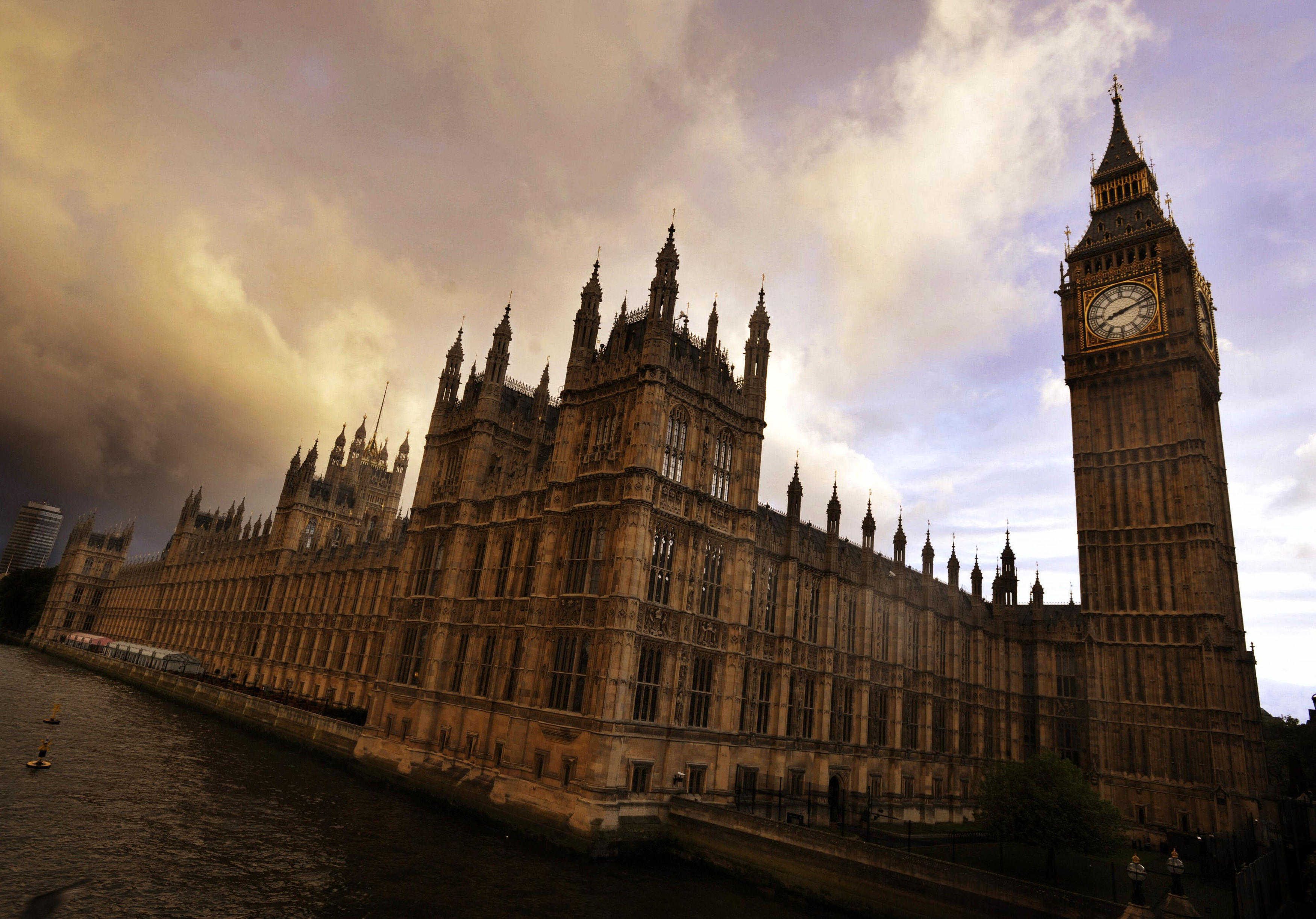 He remained at an east London police station into yesterday afternoon, but has now been released on bail until mid-August.

The MP has been arrested after a former parliamentary aide accused him of rape, sexual assault and coercive control.

The ex-minister, who has not been named, is alleged to have assaulted the woman and forced her to have sex, the Sunday Times and Mail on Sunday said.

She said she was left so traumatised she had to go to hospital.

The abuse is alleged to have taken place during a relationship.

The papers said the allegations were raised with Tory Chief Whip Mark Spencer, and the complainant also spoke to him, but no action was taken.

It is understood Mr Spencer advised her to make a formal complaint to the authorities, who would be able to investigate the claims.

The Metropolitan Police said they received allegations on Friday of sexual offences and assault relating to four separate incidents at addresses in London, including in Westminster, between July last year and January this year.

A spokesman for the Met said: "The Met has launched an investigation into the allegations."

Labour today said it was "shocking" the Tory MP has not had the whip suspended.

Shadow safeguarding minister Jess Phillips said: "It is very difficult to comment on the case itself, because it is quite rightly in front of the criminal justice system.

"But what I would say in this matter, is in any organisation – especially one like Members of Parliament who every day work with vulnerable people, young activists, members of staff – in any other organisation, were this police investigation to be going on, somebody would be suspended while the investigation was taking place."

Calling the lack of action "shocking", Ms Phillips said it sent a "terrible message" that senior figures were still able to secure "protection" from their Westminster status.

She added: "While pending a police investigation for a sexual crime, I think it is only right that the whip is withdrawn."

Housing Secretary Robert Jenrick said he did not know the name of the MP involved, but added that he was "confident" the party was taking the matter seriously.

Asked whether he personally wanted to see the Tory whip removed from the MP under police investigation, Mr Jenrick said: "We need to take allegations of this nature very seriously and I'm confident that the party is, and will do."

Mr Jenrick said Parliament "needs to be" a safe environment for young women to work in.

A spokesman for Mr Spencer said: "The Chief Whip takes all allegations of harassment and abuse extremely seriously and has strongly encouraged anybody who has approached him to contact the appropriate authorities, including Parliament's Independent Complaints and Grievance Scheme, which can formally carry out independent and confidential investigations."

A Conservative Party spokesman said: "We take all allegations of this nature extremely seriously. As this matter is now in the hands of the police it would be inappropriate to comment further."

The investigation comes days after former Tory MP Charlie Elphicke was convicted in a separate case of sexually assaulting two women, one of whom was a parliamentary worker.

Elphicke had the whip removed in November 2017 when the allegations first surfaced but it was controversially restored before a confidence vote in Theresa May's leadership the following year.

However, when Elphicke was formally charged in July 2019, the party suspended him again on the same day.

Related posts:
August 2, 2020 World News Comments Off on Tory MP not suspended after arrest on suspicion of rape over 'sex attack on woman in her 20s'
Celebrity News:
23-Year-Old NFL Star Cameron Smith Learns He Needs Open Heart Surgery After Testing Positive for Coronavirus
The Who Launching ‘Join Together @ Home’ Vintage Concert Series
Siena Agudong Really Wants a Leading Role In This Kind of Movie
Taylor Swift Earns First No. 1s On Alternative Albums, Hot Rock & Alternative Songs Charts
Kanye West Lays Out 2020 POTUS Plans: Support Faith-Based Groups, Reform Legal System & More
Recent Posts
This website uses cookies to improve your user experience and to provide you with advertisements that are relevant to your interests. By continuing to browse the site you are agreeing to our use of cookies.Ok