TRAVELLERS soaked up the sun today after refusing to move from a park outside posh Kew Green in West London.

The group have set up camp in the affluent suburb, where homes sell for over £2 million, after arriving on Thursday evening with 12 caravans and other vehicles. 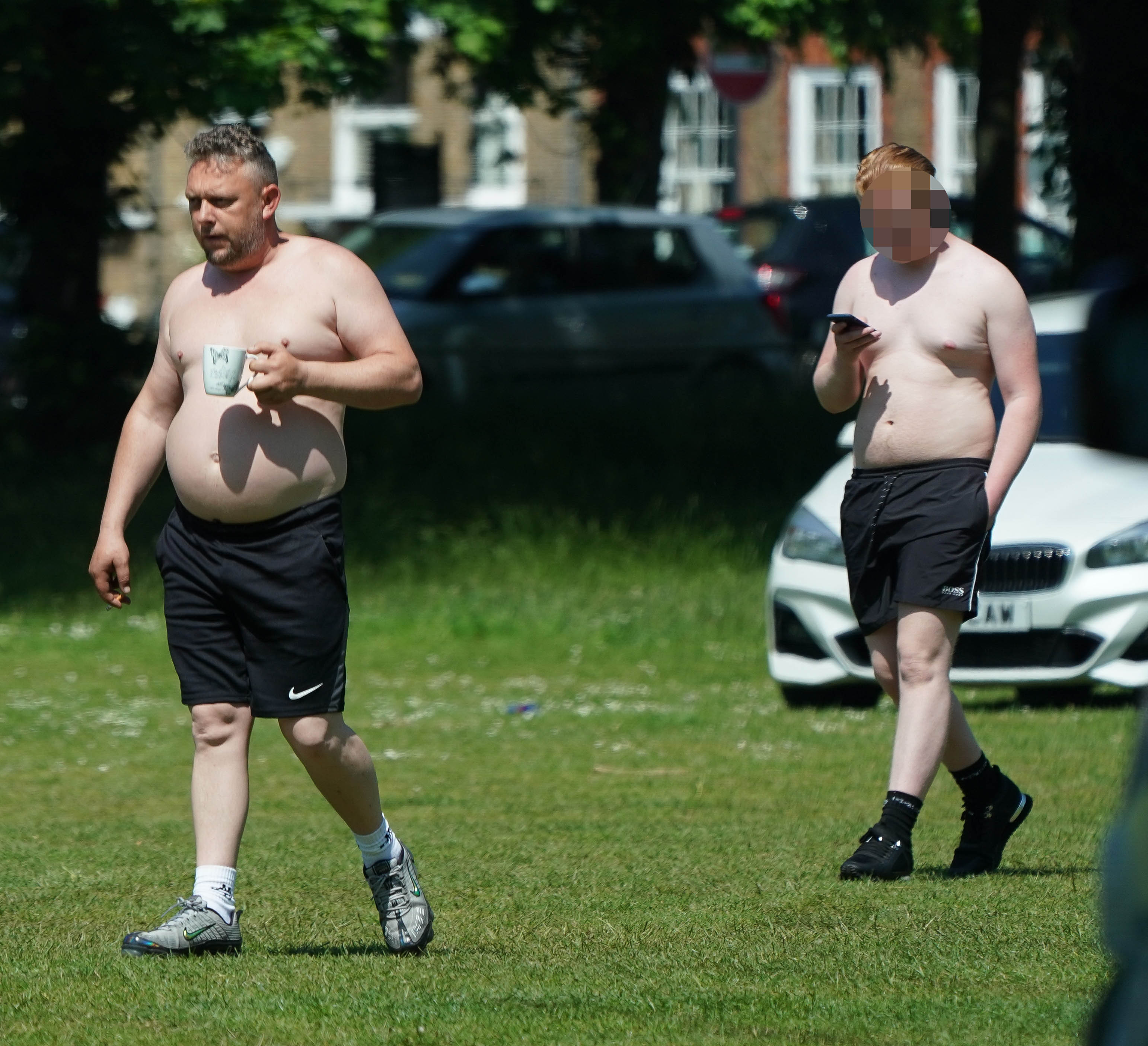 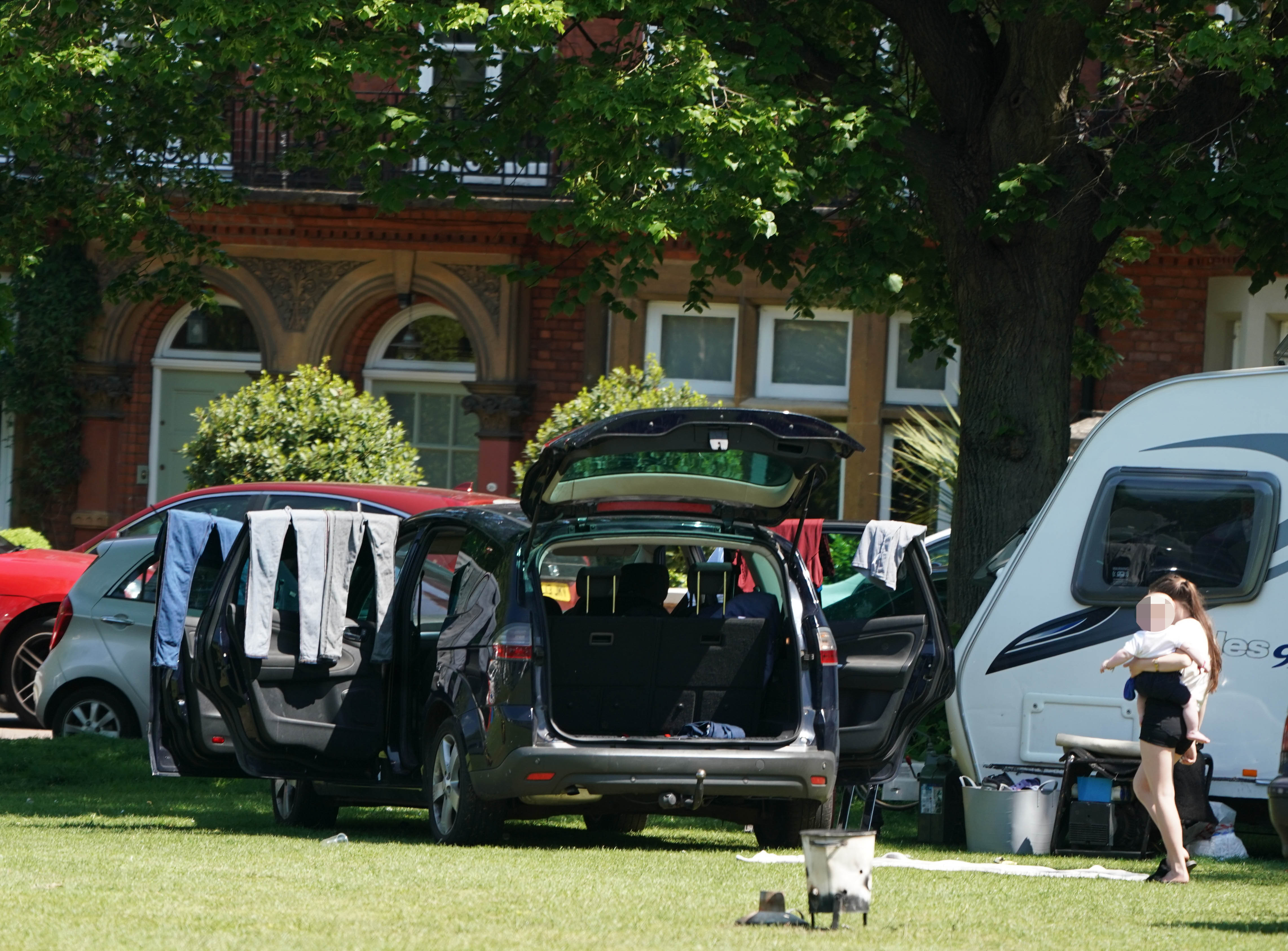 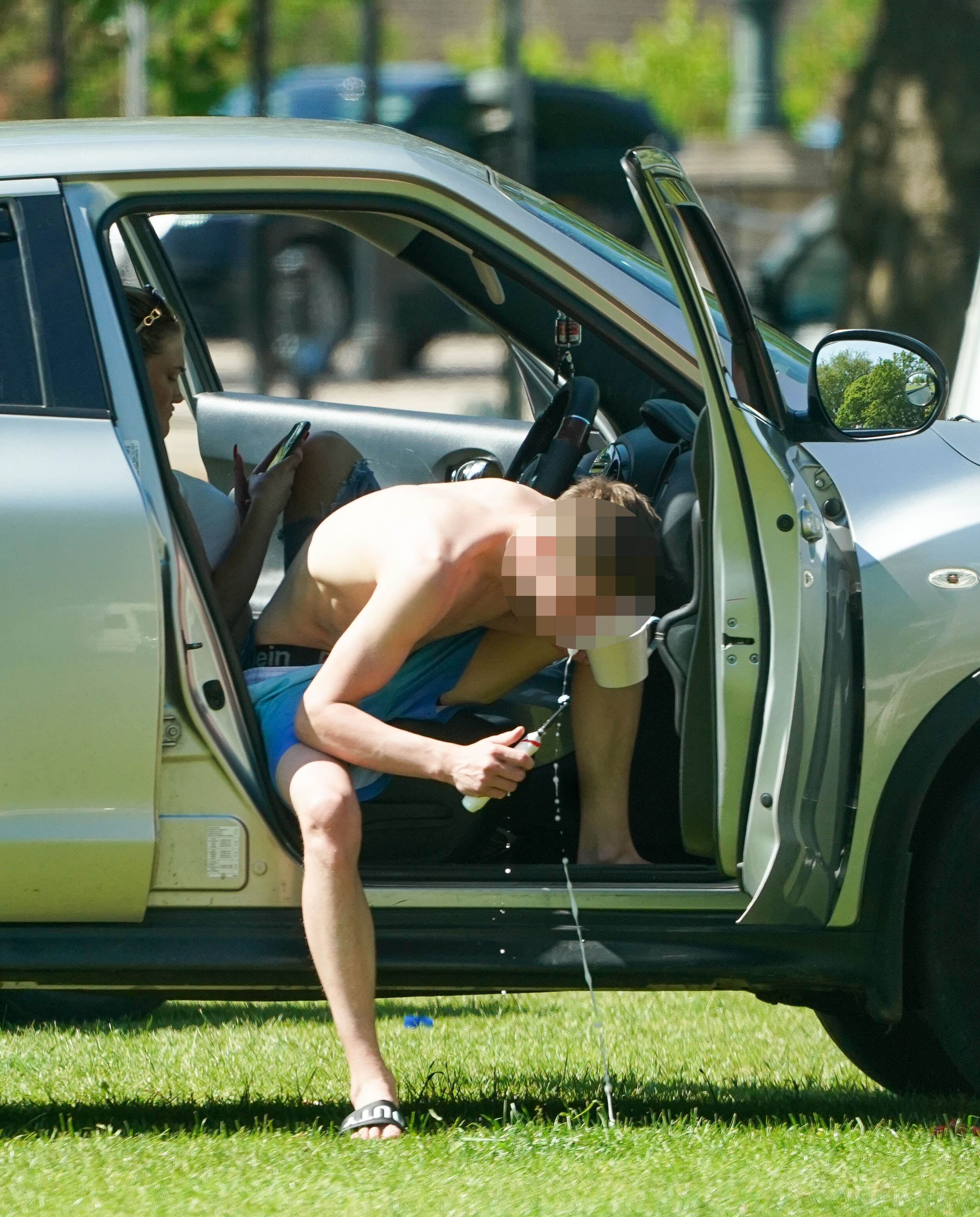 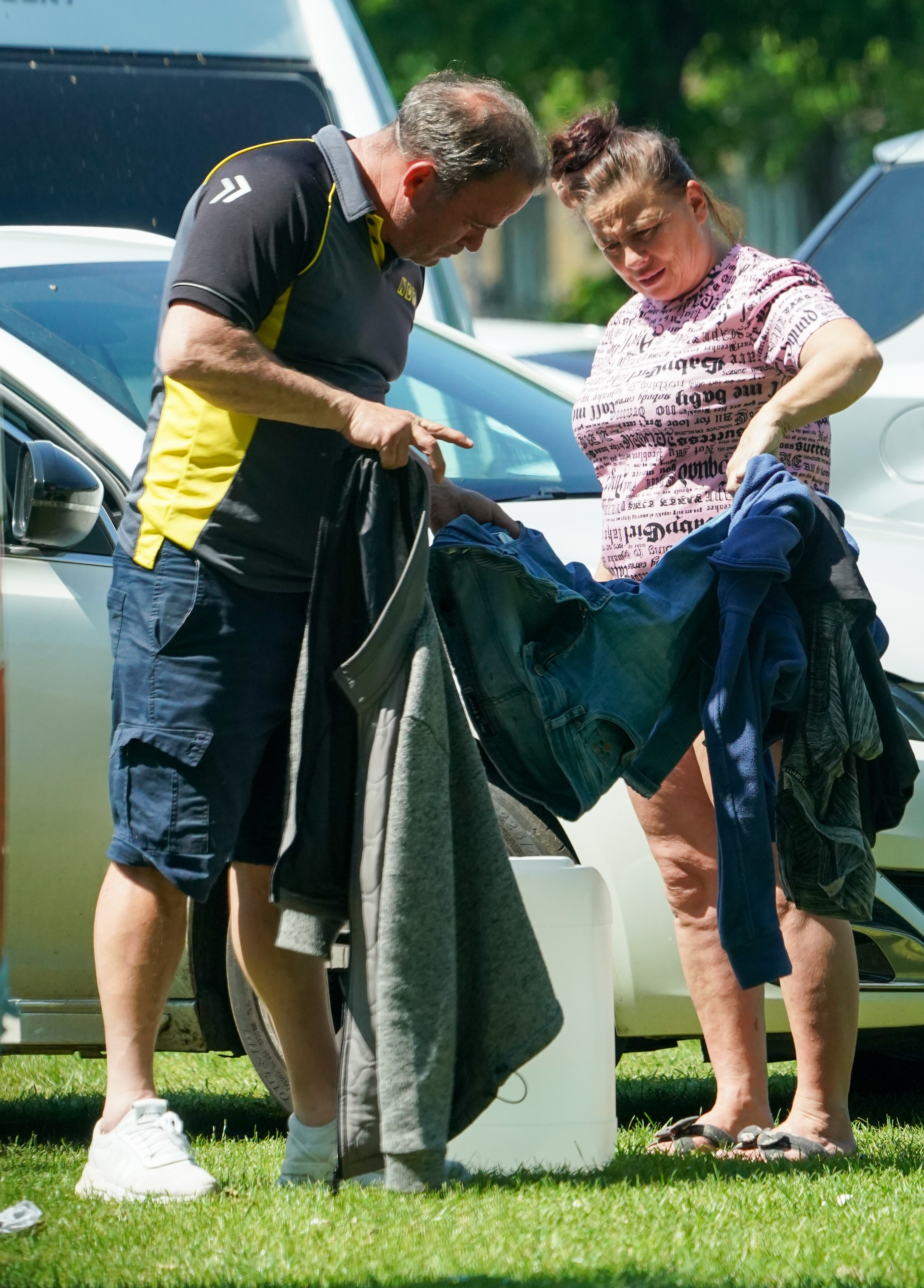 Despite being asked to move from the camp on Friday, the group showed no signs of leaving as they basked in the scorching 24C temperatures today.

Young children were pictured playing outside and riding bikes, while a large group of men gathered to drink and chat.

On Friday, Richmond Council confirmed it would start the legal process to obtain and enforce a Possession Order in a bid to drive the travellers away from the site.

Delays are likely, however, due to a High Court order handed down earlier this month. 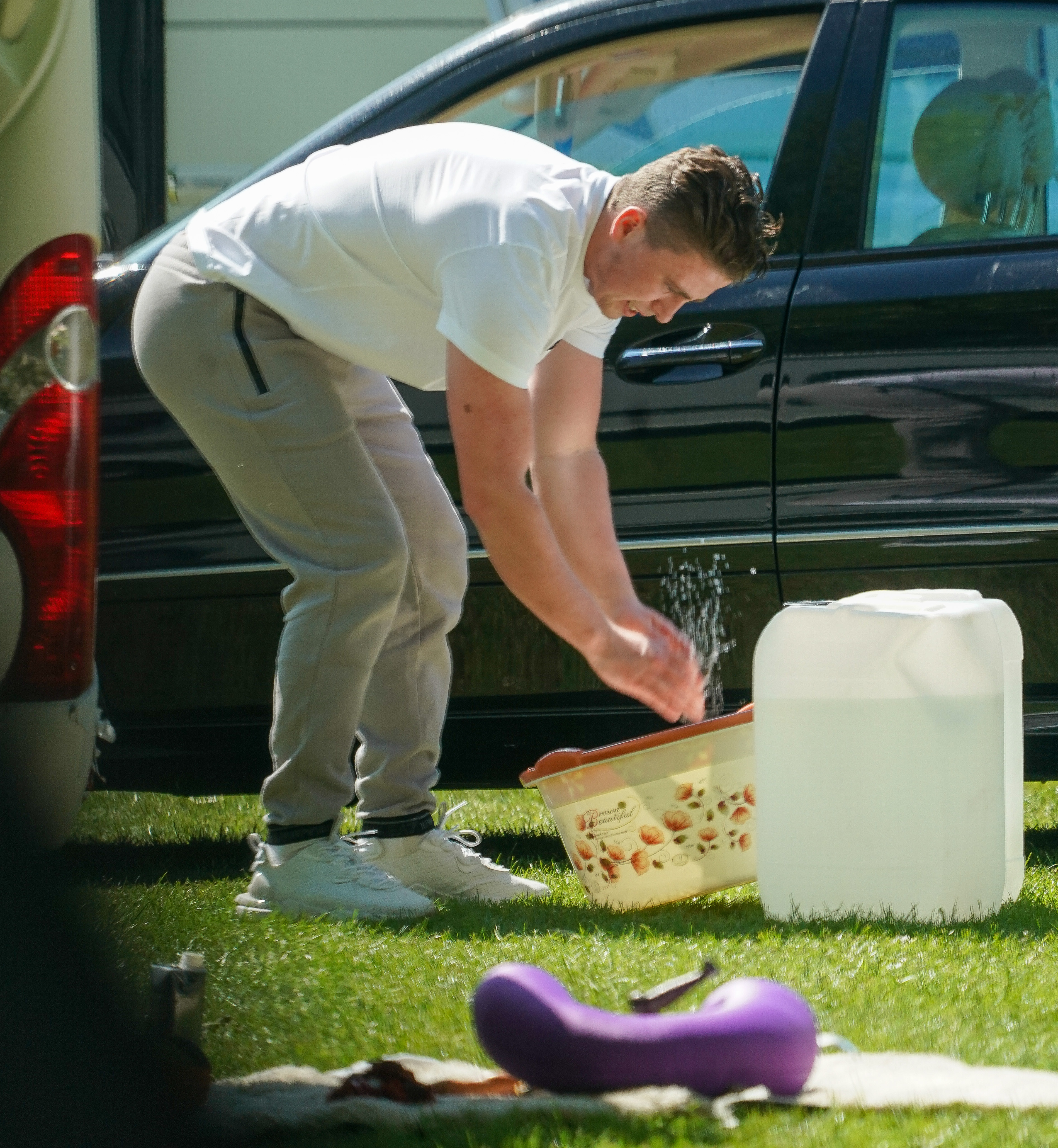 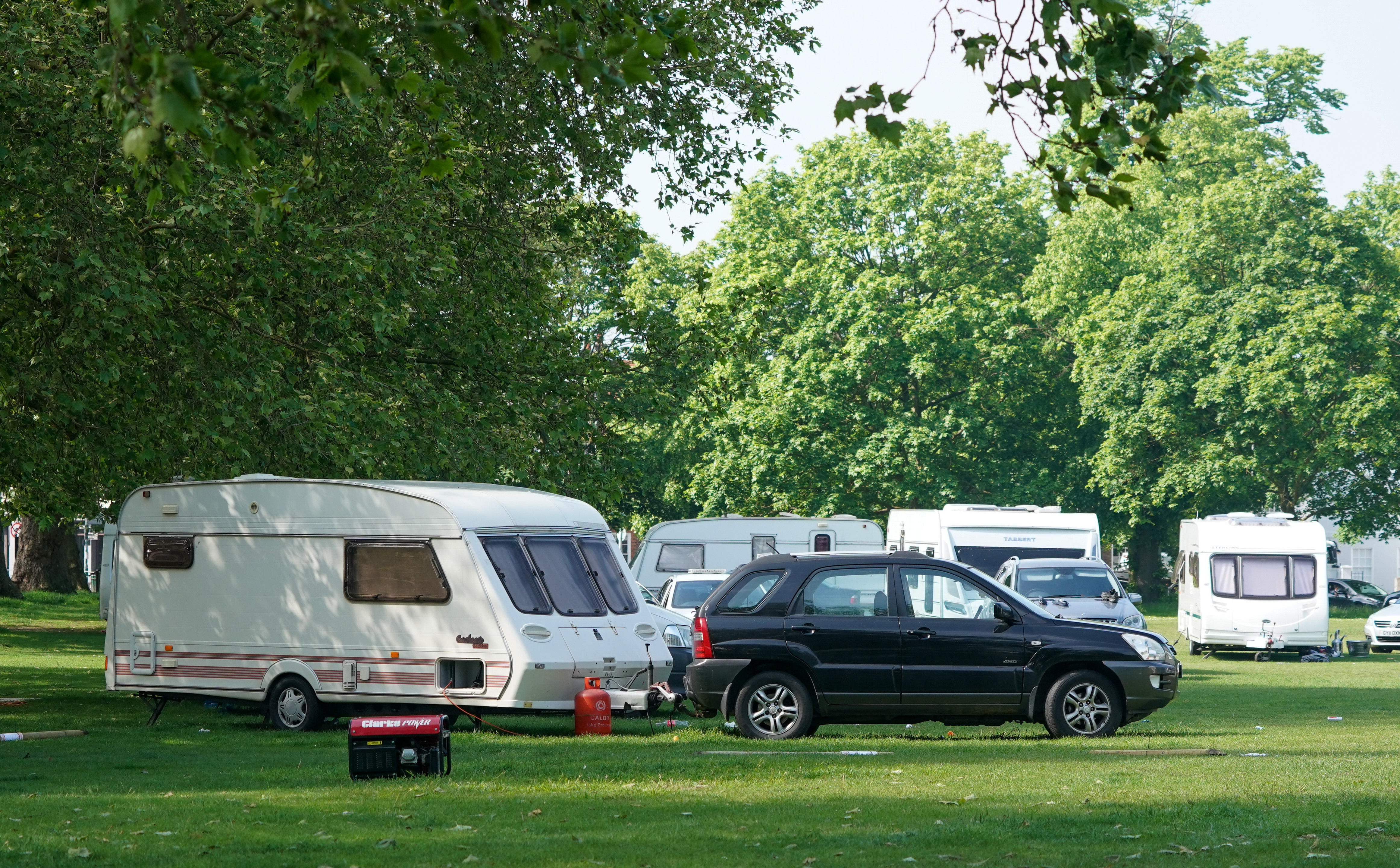 The order denies local authorities an extension to a previously-made rule that speeded up legal action.

Councillor Julia Neden-Watts of the council said: "A small group of travellers has arrived in Kew.

"Council officers will commence the legal action required to expedite their departure.

"Due to a recent court ruling, this process will not be as fast as residents would like and I know that they will be concerned, but we have to work within the law.

"As soon as the travellers leave, we will inspect the area and ensure that any damage is repaired, and waste removed.

"Our park guard officers, along with the police, will be monitoring the site closely until the group depart."

Related posts:
May 31, 2021 World News Comments Off on Travellers soak up the sun after refusing to move from park outside £2million homes in posh Kew Green in London
Celebrity News:
David Ellefson’s Bass Tracks Being Removed From New Megadeth Album
Dan Osborne ‘put off and jealous’ as male admirers go wild over Jacqueline Jossa
Lorraine Kelly sends heartfelt message to co-star amid struggles with stage 4 bowel cancer
Duchess Kate wore jeans & a £1,795 Chloe blazer to the Natural History Museum
Mary J. Blige Reveals Why She Gets Candid About Having Suicidal Thoughts in Documentary
Recent Posts