DONALD Trump should be rejected by the Republican Party after a “disgraceful end” to his presidency, former House Speaker Paul Ryan claims. 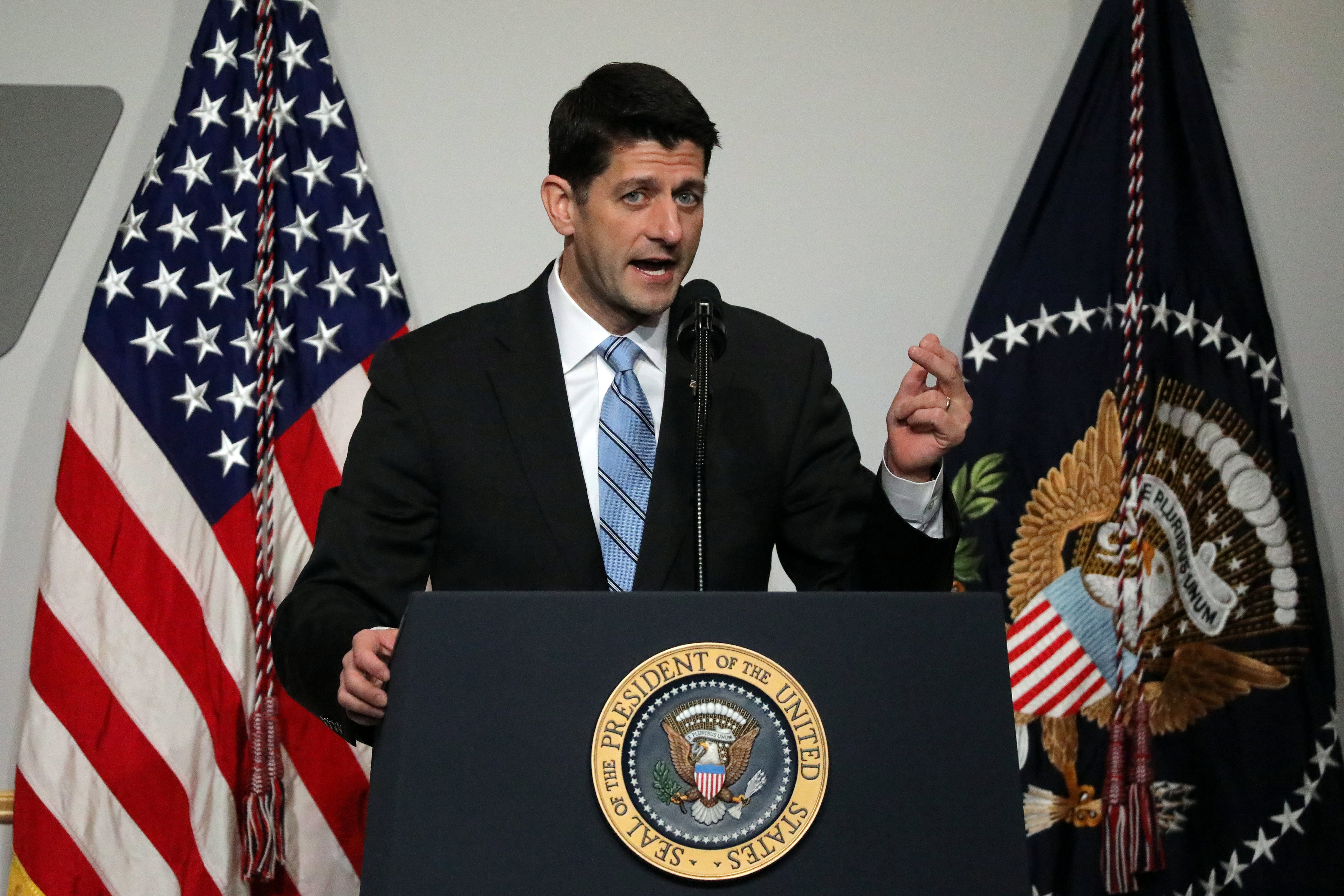 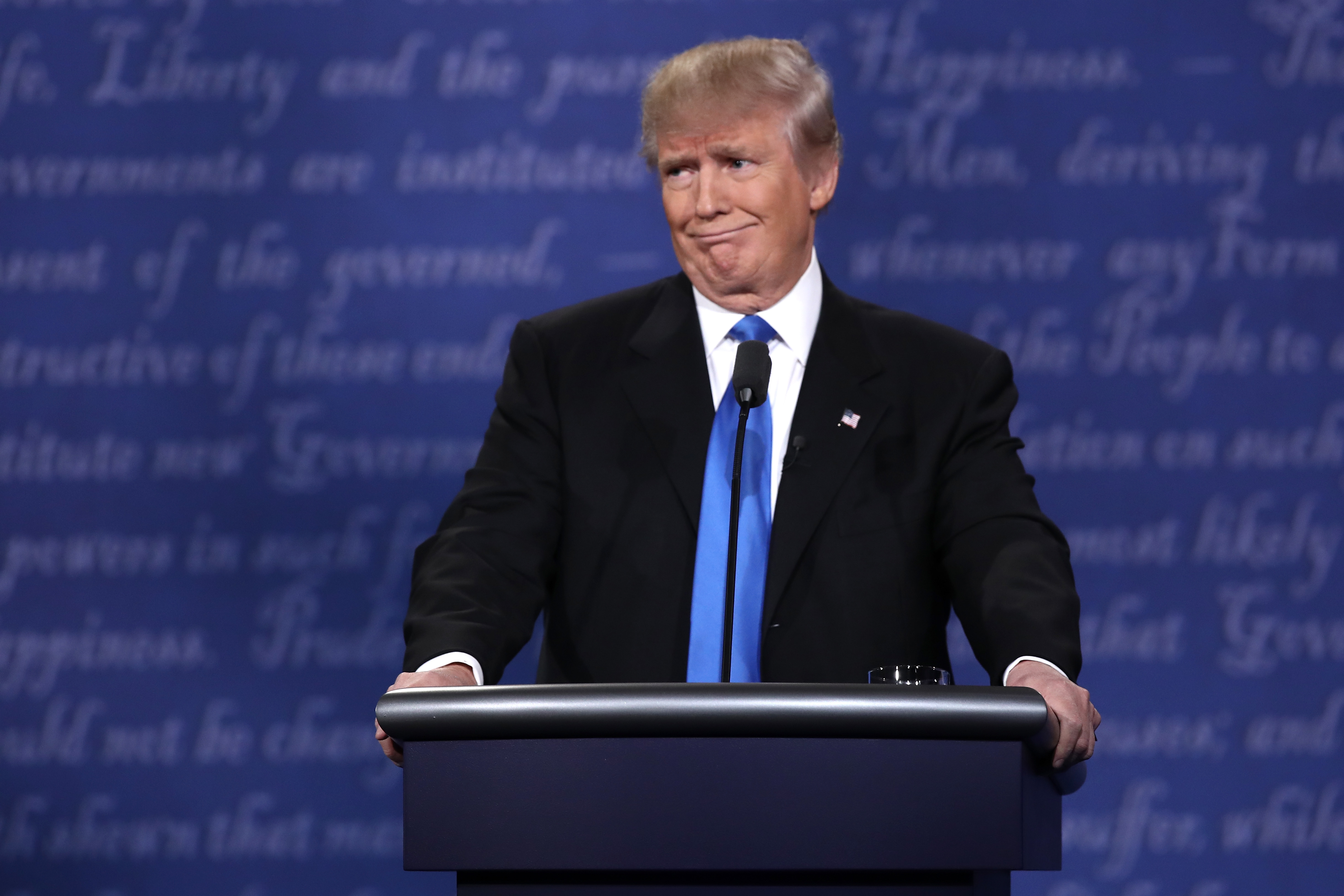 Five people died after Trump supporters stormed the US Capitol in a bid to stop members of Congress from certifying Joe Biden's victory in last year's presidential election.

The former Speaker said: “Once again, we conservatives find ourselves at a crossroads.

"Here's the reality we have to face: if the conservative cause depends on the populist appeal of one personality, or on second-rate imitations, then we are not going anywhere."

Ryan said that voters are looking for Republican leaders with “mettle”, not those who “flock” to Mar-a-Lago.

He said: "We win majorities by directing our loyalty and respect to voters and by staying faithful to the conservative principles that unite us." 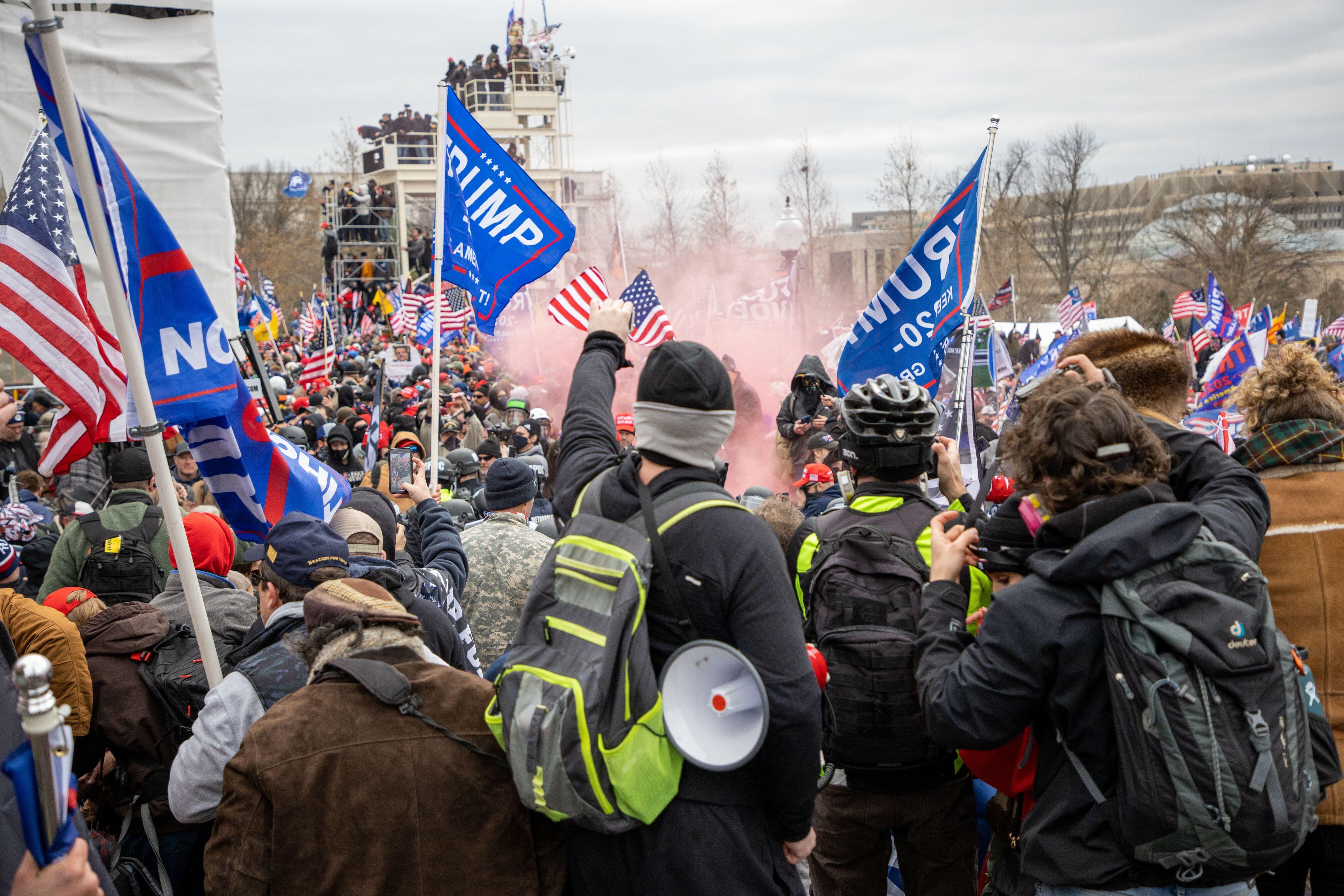 The former Speaker blasted the GOP for appearing to be more interested in culture wars, rather than conservative beliefs.

He said: "Culture matters, absolutely yes, but our party must be defined by more than a tussle over the latest grievance or perceived slight."

Trump, who is considering another run for the White House in 2024, slammed the former Speaker.

The former president claimed Ryan is a "curse" to the GOP.

Florida Rep. Matt Gaetz tweeted: "Paul Ryan is a path to losing for the Republican Party."

Earlier this week, Trump hinted again he will be returning in 2024 as he was spotted in New York City. 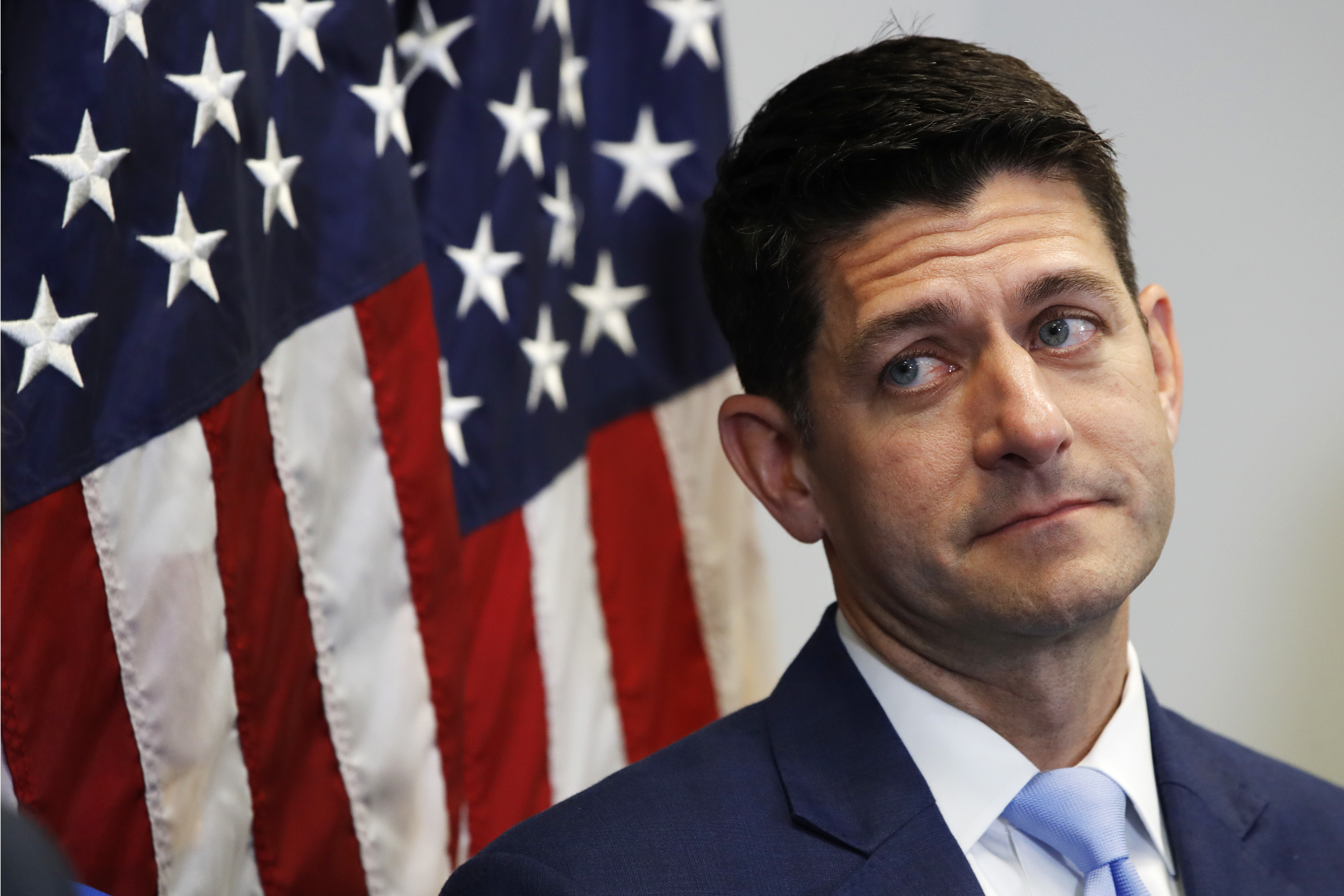 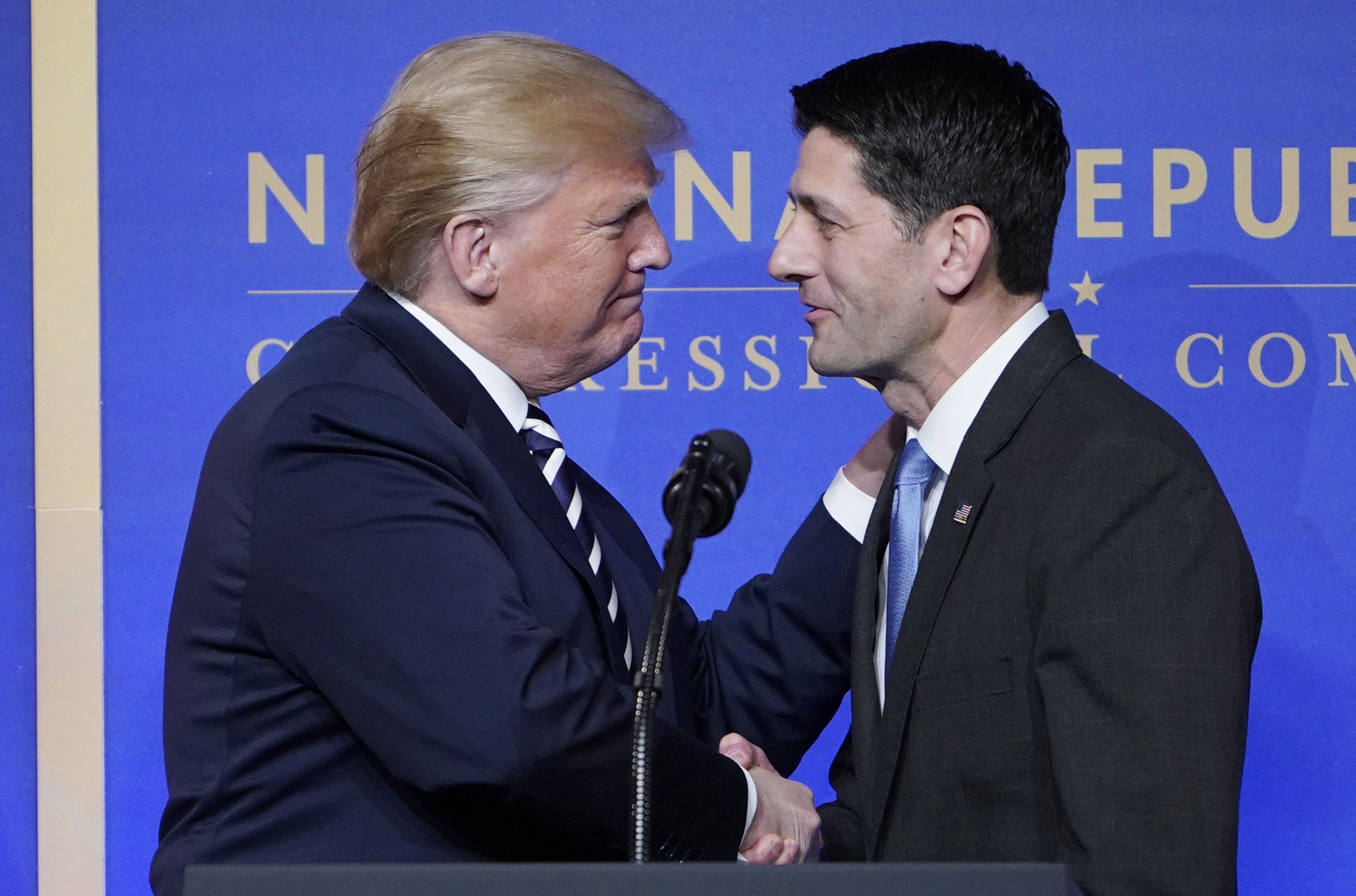 When asked if he was considering re-running, the former president told Dan Bongino on Monday: "We're going to make you very happy."

He told conservative talk show host Joe Pags that a decision may come after the 2022 midterm elections.

Trump will reportedly be hosting rallies in the battleground states of Florida, Ohio, Georgia, and North Carolina in the coming months.

He won three of the states in the November election but was the first GOP presidential candidate to lose Georgia since 1992.

Two rallies are likely to be held next month with one event taking place close to July 4, the New York Post reports.

But, he stopped short of declaring his candidacy as he would have been required to disclose his finances and election laws dictate how he could spend his money until the election.

The former president claimed he would beat the Democrats for a "third time" if he runs in 2024 as he addressed the Conservative Political Action Conference in February.