Ronald Fischetti, who represents the former president, said on Monday that during a meeting last week he asked Manhattan District Attorney Cy Vance for details about the charges they were considering. 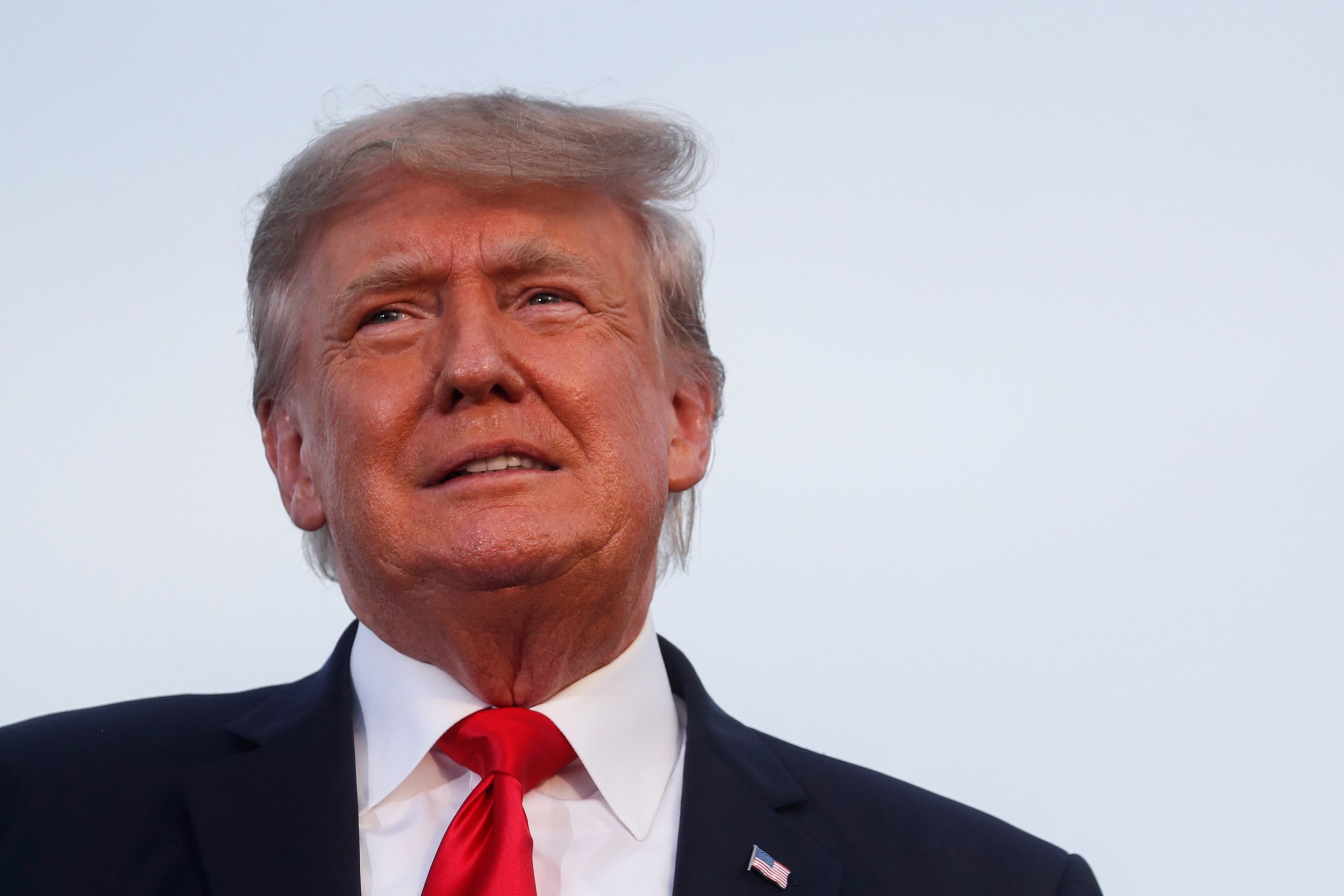 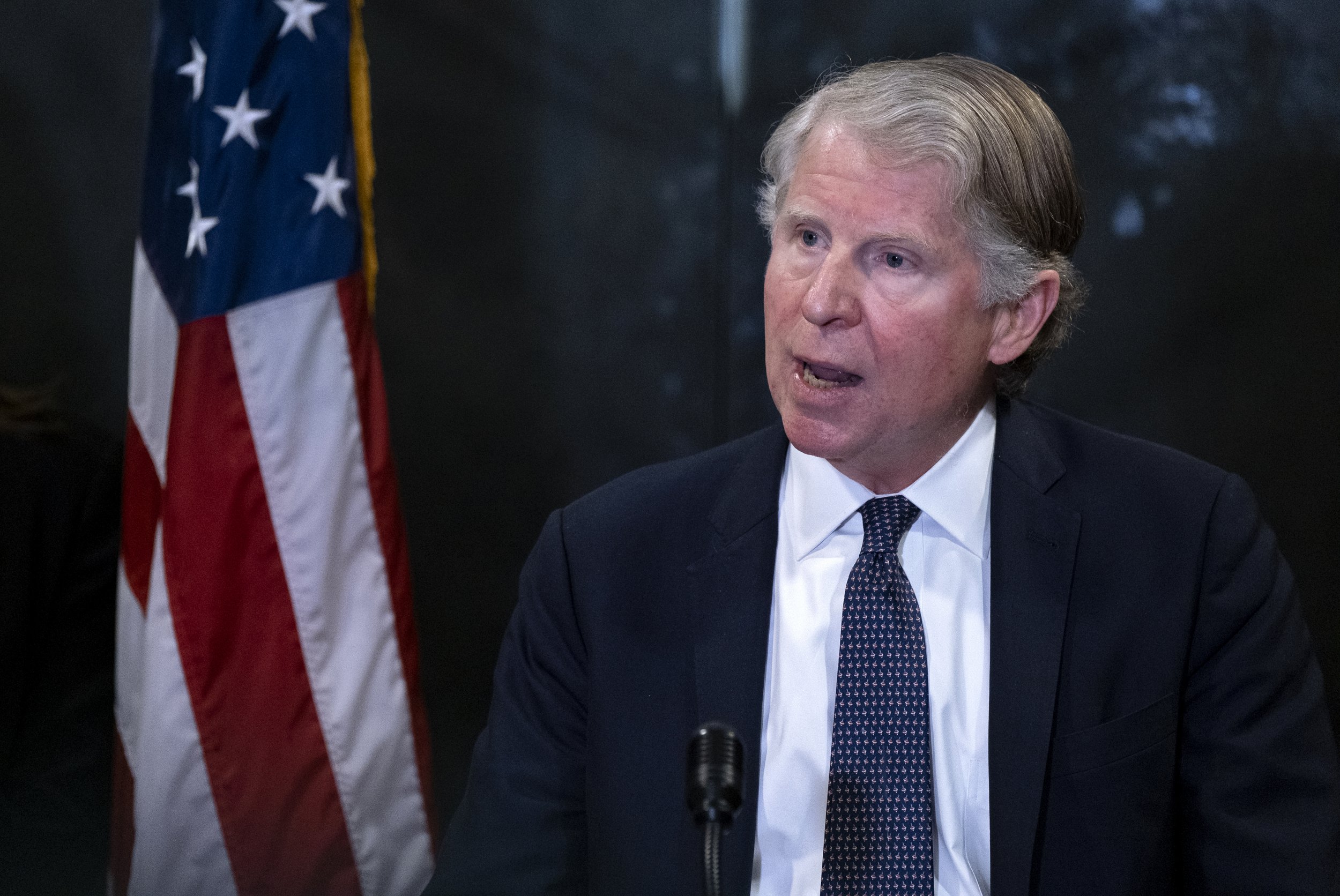 Fischetti claims that members of Vance's team said he was weighing charges against the Trump Organization and various employees regarding alleged failures to pay taxes on corporate benefits and other perks.

The perks included cars and apartments and only involve a small number of executives, Politico reported.

Fischetti said it was "crazy" that "that's all they had."

When pressed as to whether allegations made by Trump’s former lawyer Michael Cohen and ex-porn star Stormy Daniels regarding supposed "hush money" payments were mentioned in the meeting, Fischettin said "no."

"Nothing. Not a word on that," he continued.

The attorney added that Vance's team informed him they weren't planning on bringing charges against Trump himself when the first indictment comes down.

“They just said, ‘When this indictment comes down, he won’t be charged. Our investigation is ongoing,’” he told Politico. 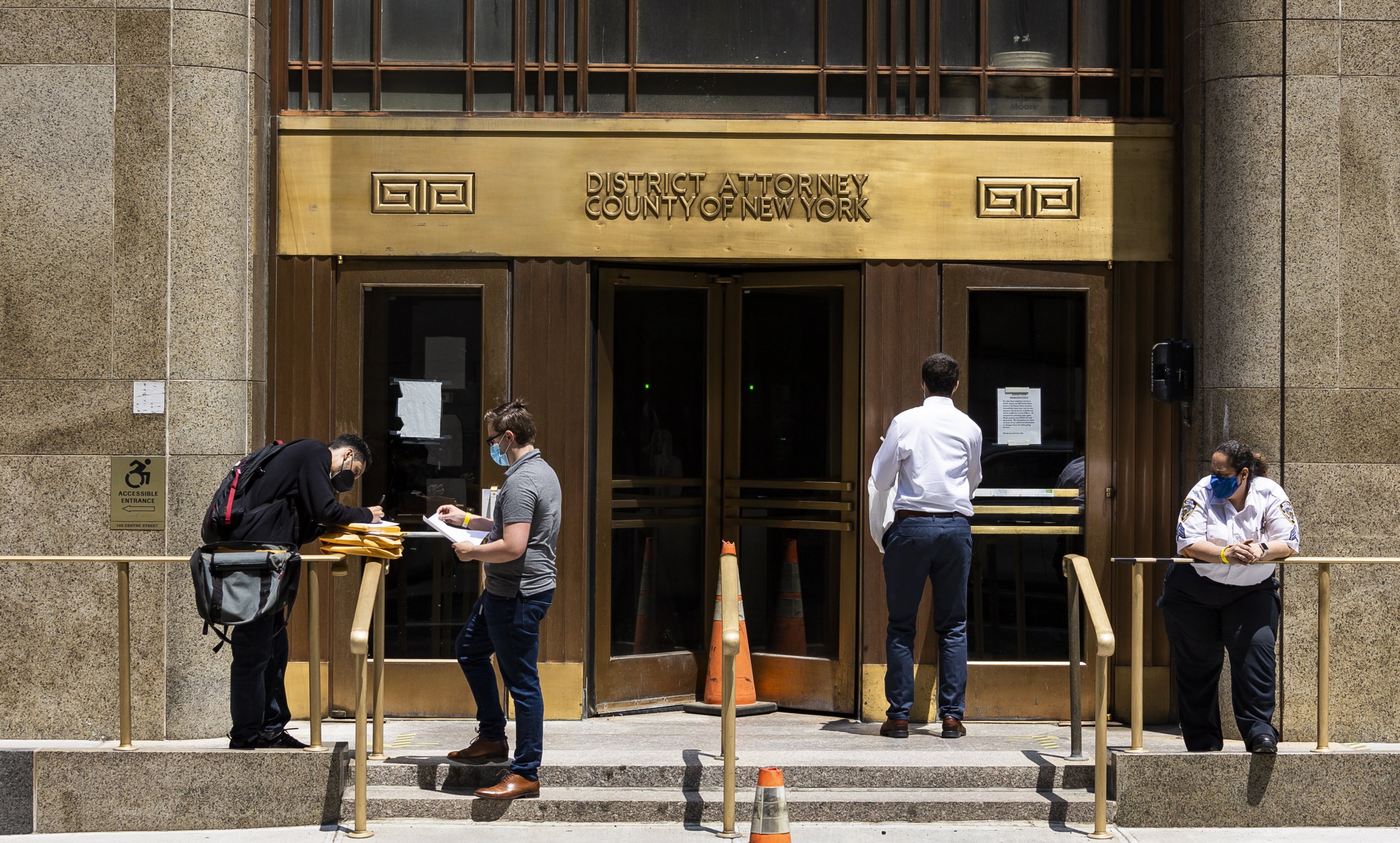 The first indictment could come in as soon as later this week, officials say.

However, according to the Washington Post, his team has informed Trump's that they will proceed with charges uncless persuaded otherwise today.

“It’s like the Shakespeare play Much Ado About Nothing,” Fischetti told Politico. “This is so small that I can’t believe I’m going to have to try a case like this.”

Vance's office has been investigating Trump since 2016, during the early stages of his presidential campaign.

The investigation began with a focus on the Trump Organization's reimbursement of a 2016 hush-money payment made by Michael Cohen to two women who claimed to have had affairs with him, including Daniels.

Cohen pleaded guilty to campaign finance violations and was sentenced to three years in federal prison. But the man Cohen says directed him to make those payments, Donald J. Trump, has never been charged.

The ex-Trump fixer also testified before Congress in February 2019 that the then-president had exaggerated his wealth to lower his insurance premiums.

Vance's investigation has since broadened into a wider review of the company's dealings with a variety of external entities, including Deutsche Bank and Ladder Capital, a commercial mortgage loans company.

Earlier this year, Vance's team won big when the Supreme Court authorized them to seize Trump's personal tax returns, after years of him refusing to disclose the documents voluntarily.

Then last month, the Washington Post reported that Vance had convened a grand jury to decided whether or not to charge Trump and the Trump Organization.

CNN previously reported Vance's investigators had been looking into the allegations made by Daniels and Cohen.

Trump and his organization could still yet be charged by Vance in relation to the allegations.

However, Fischetti said he doesn't believe those charges are likely any time in the near future, if at all.