TWO children have been injured on a kids fairground ride in Oldham.

Emergency services were called to the Fun City fairground in Chadderton just after 4.30pm on Saturday. 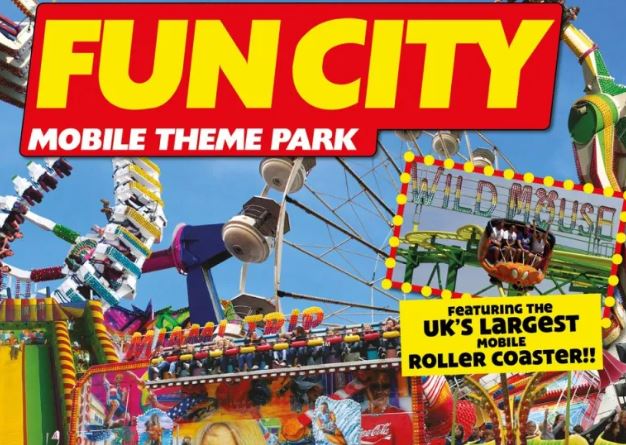 Greater Manchester Police confirmed two kids had suffered minor injuries after an accident on one of the rides.

The ride has now been closed and the Health and Safety Executive has been notified.

Pictures taken at the scene show a large emergency service presence at the scene, reports the Manchester Evening News.

In a statement, cops said: “Officers, along with colleagues from NWAS and GMFRS, were called to a report of a fairground ride accident on Railway Road in Chadderton, Oldham, just after 4.30pm today (5 June 2021). 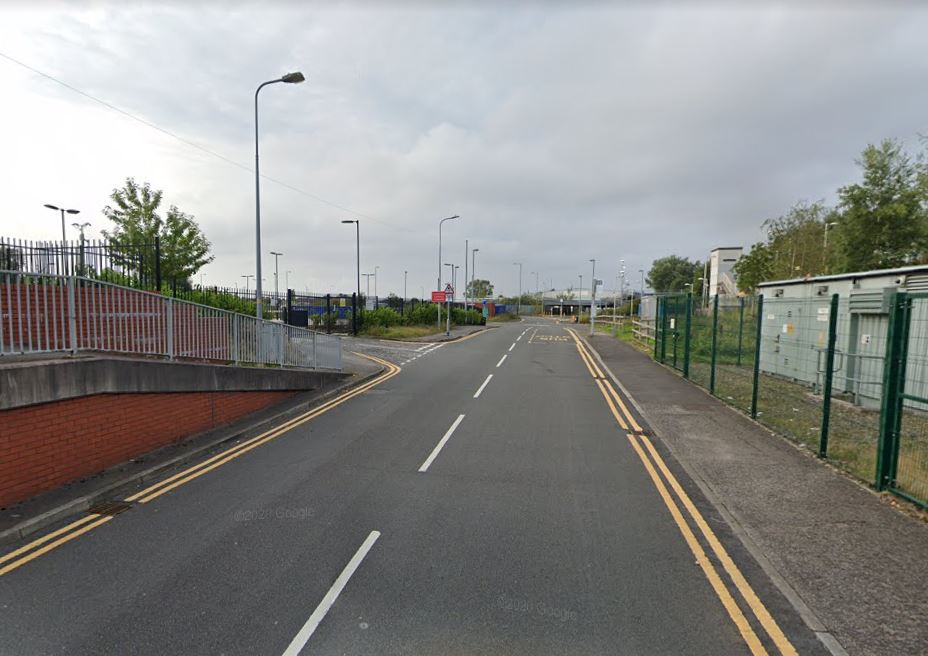 “The ride was closed and the Health and Safety Executive have been informed.”

A spokesperson for Fun City said: "We can confirm that there was an incident involving one of the small children’s rides resulting in several children receiving minor injuries.

"The children involved were checked at the scene by first responders, no one was taken to hospital. The ride has been closed pending a full investigation by HSE starting Monday."

Earlier this month a 6-year-old boy was left in "agony" and suffered bruising on his back and neck after a fairground ride allegedly started before the safety bar was put on him.

Tammy Bailey, 27, said her son – who was celebrating his sixth birthday – was “so shaken up” and will “never go on a ride again” after the terrifying incident at Funderworld in Bristol.