TWO of the four suspects in custody for the kidnapping and murder of a millionaire weed magnate worked for the 50-year-old man, cops say.

Cannabis businessman Tushar Atre was sleeping in his California home early on Oct 1 when he was forced into his vehicle and driven to another property he owned, according to cops. 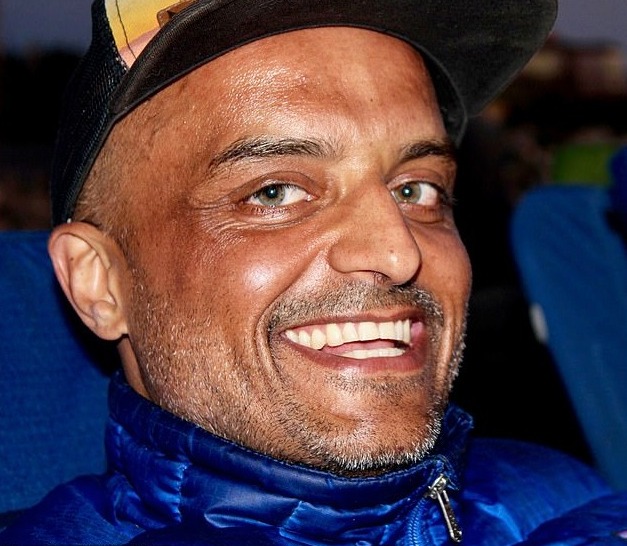 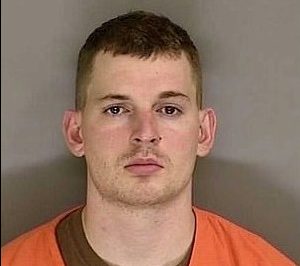 He was found shot to death in a luxury vehicle hours after he was taken.

Kurtis Charters, Stephen Nicolas Lindsay, Kaleb Charters, and Joshua James Camps – all 23 or younger –  were arrested this week, and their identities were revealed on Thursday.

“There is compelling evidence against these four people,” Santa Cruz County Sheriff Jim Hart said during a press conference.

Kaleb Charters and the 22-year-old Lindsay worked for Atre’s marijuana business Interstitial Systems, according to cops.

They were arrested in Michigan and Southern California on Tuesday for kidnapping, murder and robbery. 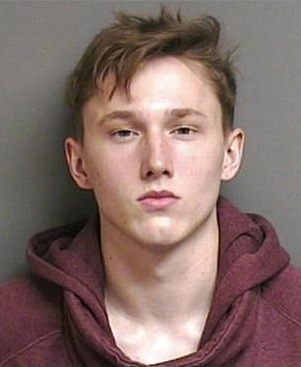 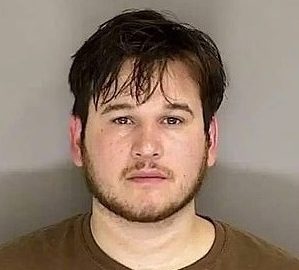 “Dozens of people knew and worked for Tushar. Their names came up early,” said Lt. Brian Cleveland of the sheriff's office, according to KRON.

“We were able to gather more and more information on this group.”

Critical evidence against the suspects include surveillance video recorded near the Santa Cruz County home where Atre was abducted.

“This was a senseless crime. These people wanted monetary gain,” Cleveland said, according to KRON. 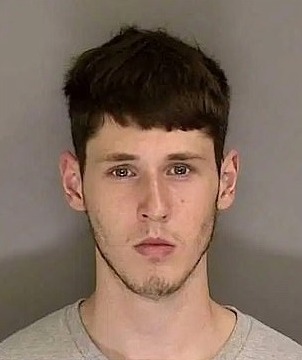 “They were there to take monetary items from Tushar.

"They were armed with a rifle. This was a planned event.”

Cops served hundreds of search warrants and witnesses were urged to come forward with information during the seven-month probe.

“We butted up against a lot of closed doors over the last seven or eight months," Hart told reporters.

"And every time that happened, our investigators found somewhere else to go with this case.

"This case was solved by outstanding police work being supported by a lot of different groups.

"I’m extremely proud of the work our investigation teams did.

"All of that work has culminated into bringing four people who did a very awful thing to justice."

Kaleb Charters is being extradited to California, according to KRON, while the other three are being held without bail in the Santa Cruz County Jail.

Related posts:
May 22, 2020 World News Comments Off on Two workers for millionaire weed magnate among 4 arrested for ‘kidnapping, shooting him and dumping body in luxury car’ – The Sun
Celebrity News:
Alexis Sharkey WAS Murdered – Cause Of Influencer's Mysterious Death Finally Revealed
Emmerdale’s Katherine Dow Blyton fears axe over Harriet Finch and Malone murder storyline
Josh Duhamel in Talks to Replace Armie Hammer in ‘Shotgun Wedding’ Opposite Jennifer Lopez
Love Island’s Callum Jones details living with girlfriend Molly Smith and their new family addition – EXCLUSIVE
Dolly Parton Turns 75: Reese Witherspoon and More Celebs Pay Tribute
Recent Posts
This website uses cookies to improve your user experience and to provide you with advertisements that are relevant to your interests. By continuing to browse the site you are agreeing to our use of cookies.Ok