THE UK coronavirus death toll today hit at least 43,492 as 78 deaths were recorded in England.

NHS England revealed the latest victims were aged between 56 and 97 – with two having no underlying health conditions. 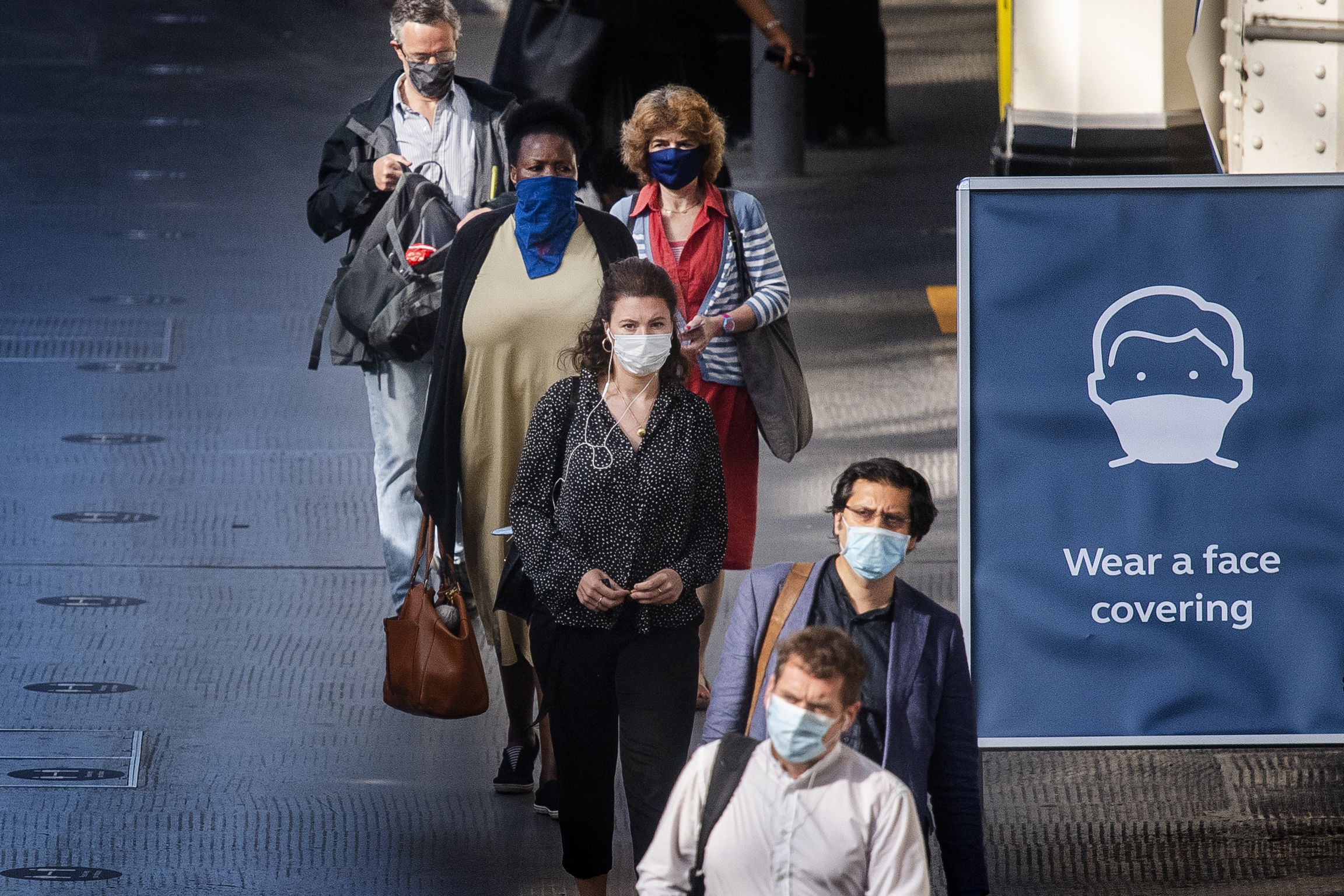 The figures push the total number of deaths in England to 28,635..

And it means at least 43,492 have died from the disease in total in the UK – although the official figures will be released later.

Last Saturday, the daily death rate for the UK was 130.

The figures are lower at the weekend due to a lag in reporting and will rise again from the start of next week.

No new deaths were announced in Scotland today for the second day running, with the death toll remaining at 2,482.

In Wales, five more deaths have been recorded – bringing the total to 1,502.

While in Northern Ireland, one more person has died – with their total death toll now at 549.

Yesterday, 186 more died from the disease and another 1,006 people tested positive for the bug.

It comes after Brits tired of the lockdown measures flocked to beaches and parks during a 33C heatwave this week.

But experts have warned the infection rates have stopped falling for the first time in months due to people starting to meet up again.

And there are fears it could cause an extra 30,000 deaths from the bug.

Meanwhile all of Europe is poised to be opened up to summer-holiday Brits under a “traffic light” ranking system of other countries’ coronavirus risk.

“Green” and “amber” nations will no longer require returning travellers to face a 14-day quarantine.

The Sun has learned the two colours cover every Europe nation — allowing sunseekers to fly off to favourite hotspots Spain, Greece and France.

Only those flying to “red” countries — Covid hotspots such as the US, Brazil and India — will self-isolate on return.

The move unofficially signals an end to the idea of “air bridges” between our closest nations who already allow Brits in without quarantine.

The measures could come in on July 6 — two days after other lockdown limits are lifted, on “Super Saturday” July 4.

Related posts:
June 27, 2020 World News Comments Off on UK coronavirus death toll grows by 78 in 24 hours in England alone as total hits 43,492
Celebrity News:
Jordyn Woods, 23, Goes Instagram Official With Karl-Anthony Towns, 24, In Romantic Beach Pics: ‘I Found You’
Simon Cowell admits he is ‘terrified’ of son Eric being bullied as he details the name he almost gave him
Drew Barrymore Reunites with Ex-Husband, Tom Green, After 15 Years of Not Speaking
Piers Morgan: GMB star hits out at BBC following Andrew Neil step down ‘Treated shabbily’
Taylor Swift’s Gift For Gigi Hadid’s Baby Girl Is The Sweetest Ever
Recent Posts
This website uses cookies to improve your user experience and to provide you with advertisements that are relevant to your interests. By continuing to browse the site you are agreeing to our use of cookies.Ok