It is a rise of 674 on yesterday’s tally – with data now combined to include deaths in hospitals, care homes and the wider community. 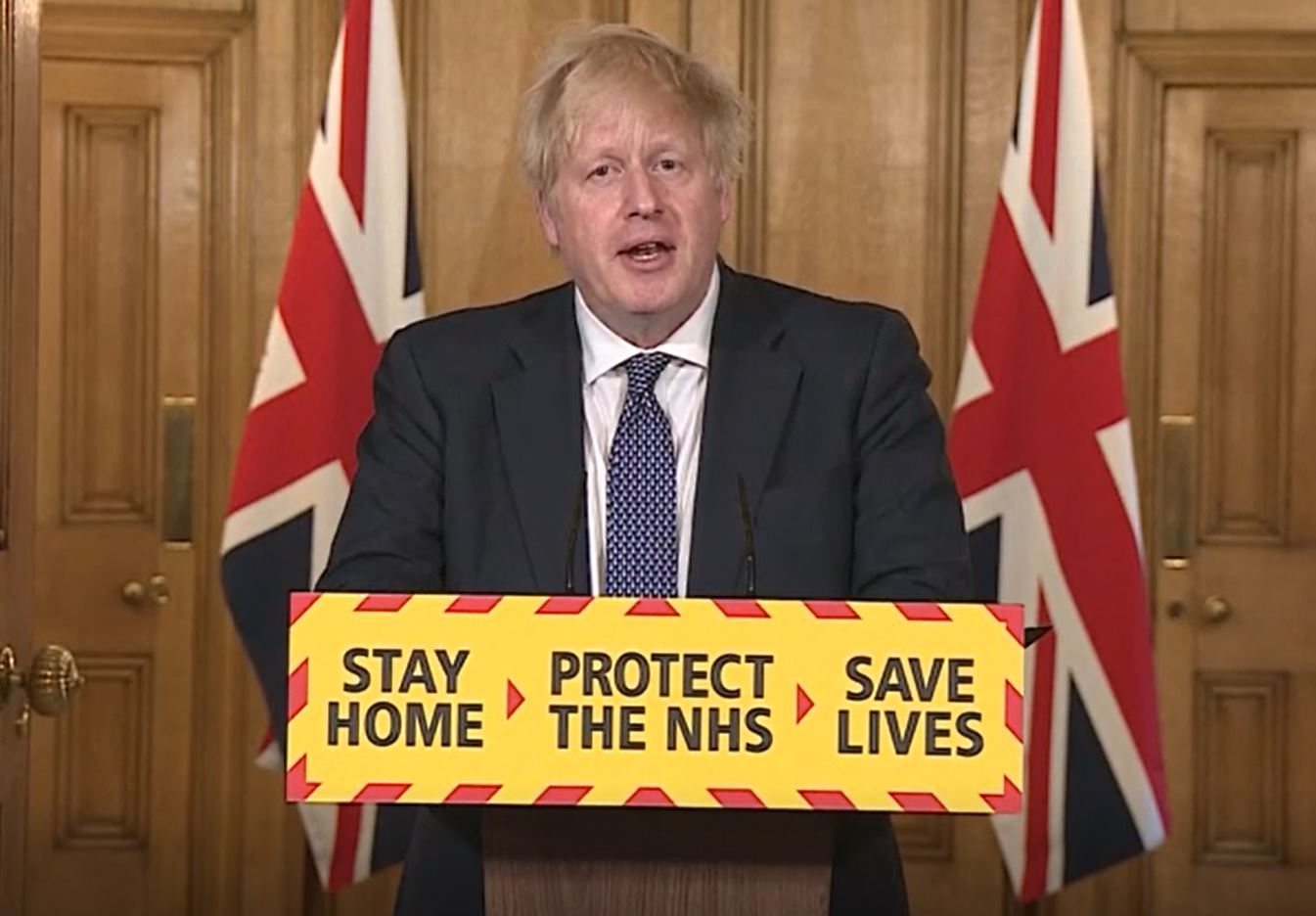 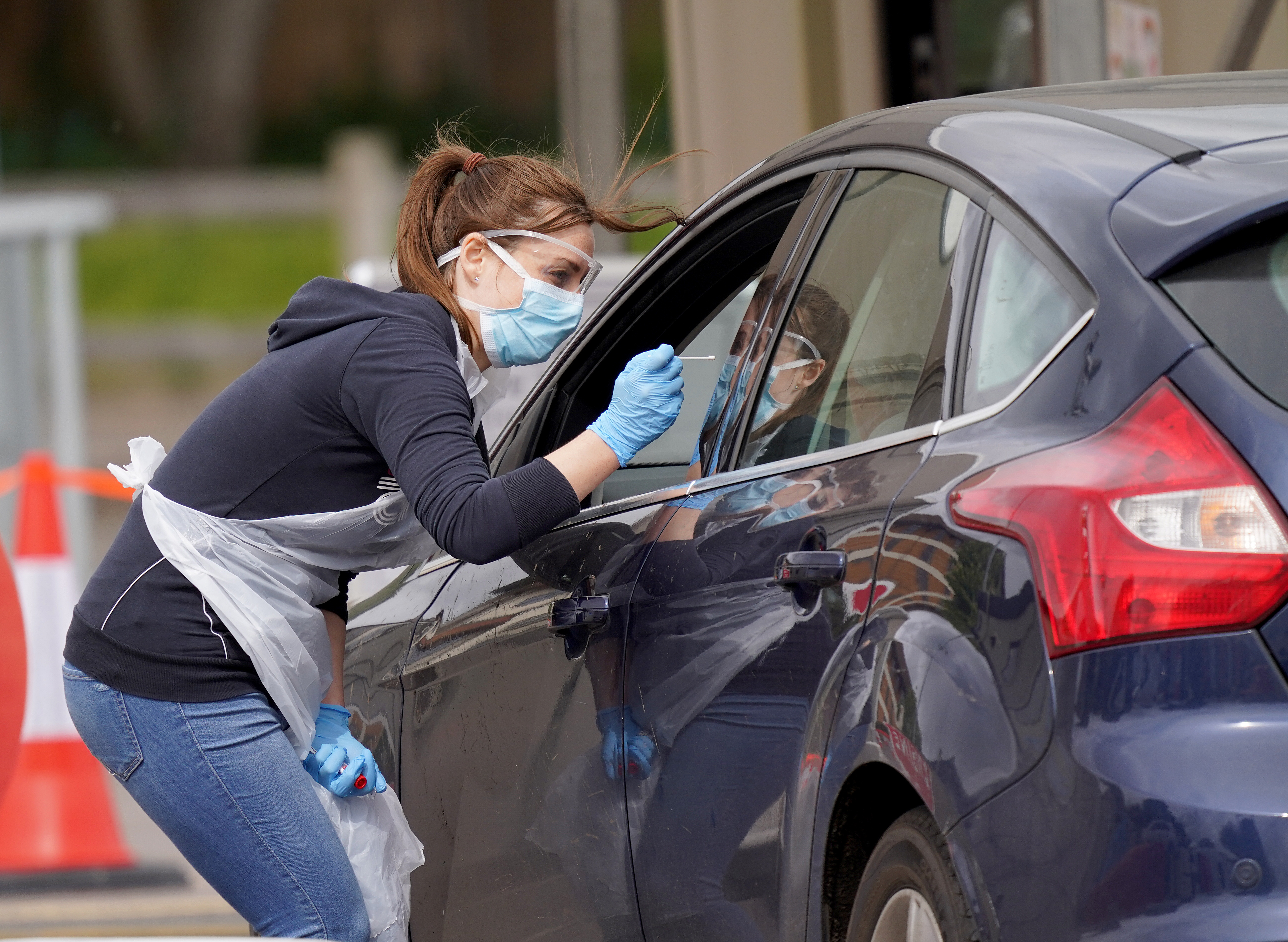 The rise in deaths is smaller than it was yesterday, when 765 fatalities were recorded across the UK.

Until then, the Government had only released the number of coronavirus deaths in hospitals each day – excluding a significant proportion of the overall toll.

Boris Johnson revealed the true figures in today’s daily coronavirus briefing, adding that 171,253 had now tested positive for the virus – up 6,032 from yesterday.

It is the first time the Prime Minister has chaired the 5pm update in a month – after fighting off the deadly bug himself and welcoming his newborn son yesterday.

Giving hope to the nation, he said: "We have come through the peak. We can now see the sunlight and the pasture ahead of us.

"It is vital that we don't lose control and run slap into a second and bigger mountain."

The PM assured Brits he will set out a comprehensive plan next week to kick start the economy, get kids back to school and find a way to make workplaces safer.

And he insisted the key to lifting the lockdown is ensuring we can keep the R transmission rate down.

He said: "Scientists around the world have been tracking the R of coronavirus since the start.

"In march at its peak, R was around three, which seems to be the natural rate of the virus.

"Thanks to you, we've been able to reduce R and it is now below one.

"We've only just passed the peak of the virus – and it is vital R stays below one. The Government will be monitoring R very closely."

We have come through the peak. We can now see the sunlight and the pasture ahead of us.

Earlier today, NHS England revealed 20,137 patients had died from coronavirus in English hospitals alone – the first time the toll there has exceeded 20,000.

In the latest tally, patients were aged between 15 and 101 years old, including a 49-year-old with no underlying health conditions.

The rise is among the lowest recorded in England this month – and is considerably lower than any other daily rise recorded by NHS England on a Thursday in April.

In Scotland, 1,475 people have now died after testing positive for the bug – up 60 since yesterday.

In Wales, 22 more covid-19 deaths were reported in the last 24 hours, bringing the death toll there to 908.

The total in Northern Ireland is now 347, after nine more deaths were confirmed today.

Among the latest deaths is retired NHS nurse Jeanette Field, whose husband of 28 years was unable to attend her funeral as he was in a coma with the bug himself.

Maria Victoria Prado, a care home nurse, died in the arms of her 12-year-old daughter after catching covid-19 – forcing her into foster care.

Meanwhile, a probe has been launched by an NHS trust after Dr Peter Tun, 62, died from the virus after repeated pleas for better coronavirus protection.