A UNIVERSITY student targeted more than 20 female colleagues for “upskirt” videos and pics.

Doyun Kim, 21, used his phone to follow them up stairs or catch them bending over on campus. 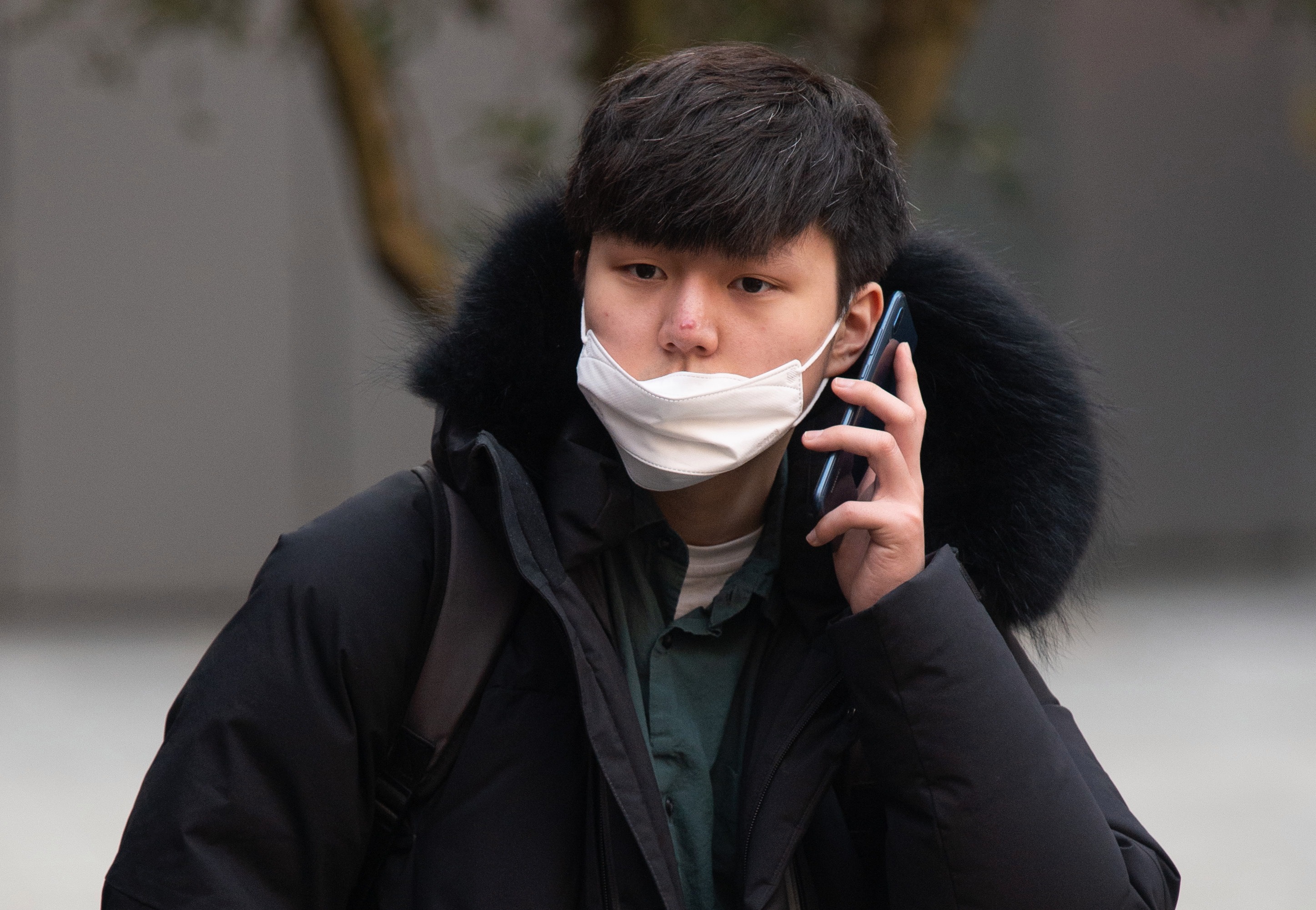 He was caught after he set up the mobile in a bathroom at college halls.

A woman taking a shower noticed it facing her from a nearby sink and hidden behind two bin bags and a toilet roll.

One victim, from the University of Manchester, told the city’s crown court: “I’m just in disbelief and feel angry and upset.

"I’ve not felt the same way since.”

He was given a 36-month community order and 220 hours of unpaid work, and is on the sex offenders register for five years.