Western experts are weighing in on Chinese whistle-blower Dr. Li-Meng Yan’s report claiming to show COVID-19 was man-made in a lab — with several dismissing it as more of a theoretical think piece that offers no new evidence and includes flawed research.

“One of the major arguments [in the paper] is that [the virus] is so unique, it can’t have been generated naturally, the only explanation is that it’s man-made,” Dr. Gary Whittaker, a professor of virology at Cornell University’s College of Veterinary Medicine, told The Post. “I would push back on that.”

Yan’s report, published late Monday on the website Zenote, says Sars-Cov-2’s unique genome shows it was created in a lab because the specific sequences of the mystery bug aren’t found in nature.

Jason Kaelber, a Rutgers University virologist and an assistant research professor at the Institute for Quantitative Biomedicine, said that’s simply not the case.

“All the weird things about Sars-Cov-2 are completely consistent with the sort of weirdness that happens in wild viruses all the time,” Kaelber told The Post.

“One reason why I haven’t gone looking for explanations of artificial origins is because we knew something like this was going to happen sooner or later,” he continued, citing the recent Zika virus outbreak and MERS in 2012, among others.

“This one is the worst since AIDS but it’s not the first and it won’t be the last. So if all the labs in the world shut down, these things would keep coming.”

Kaelber said Yan writes significantly about an apparent “restriction site” on the virus’s genome — a place where a scientist could cut out a piece from a naturally occurring bug and insert something man made — and dismissed it as just “seeing patterns where no patterns exist.”

“It’s like seeing the blessed virgin in a piece of toast, the restriction sites that she finds are commonly occurring elsewhere in Sars-Cov-2 and in other related viruses and if you were to engineer in restriction sites to manipulate the spike gene, I certainly wouldn’t do it like that, there’s much better ways to do that,” Kaelber said.

Whittaker, who works extensively with coronaviruses that occur in animals, said that the havoc that Sars-Cov-2 causes in the body could raise questions about its origins — but a similar coronavirus found in cats does the same sort of damage.

“It has this wide spectrum of disease outcomes and it’s like nothing we’ve ever seen before but if you look at the disease outcomes in humans and in cats there’s actually a lot of similarities,” Whittaker said.

Other critics noted that the paper was put out by the Rule of Law Society & Rule of Law Foundation — a New York-based group run by accused fraudster Steve Bannon and Chinese dissident and fugitive billionaire Guo Wengui. They said the partnership raises questions about political motivations driving the paper’s release and how the research was funded. 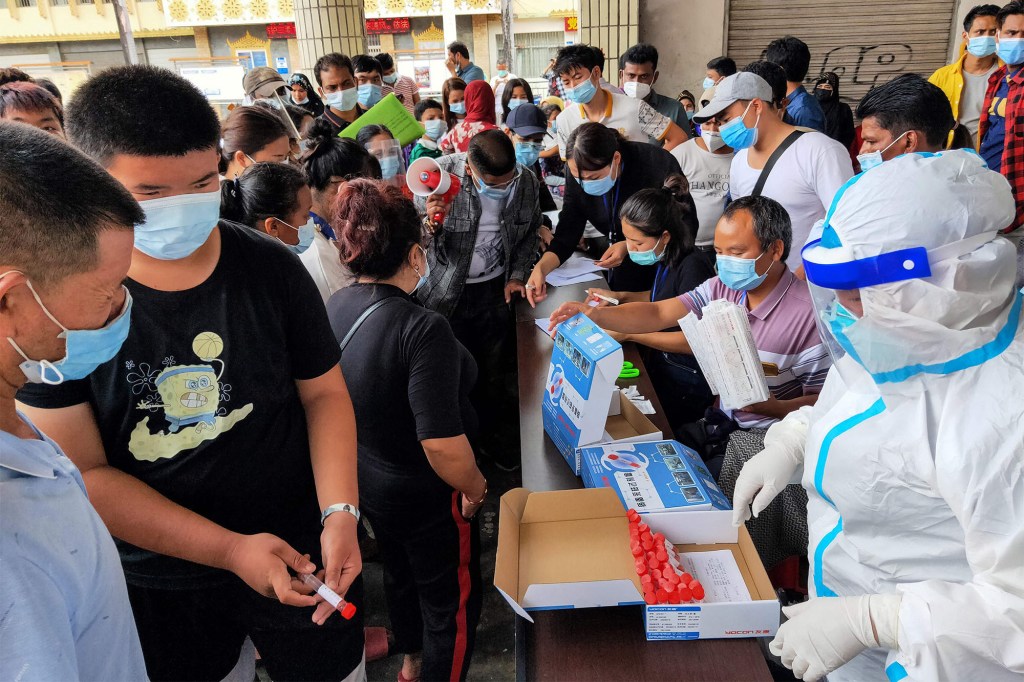 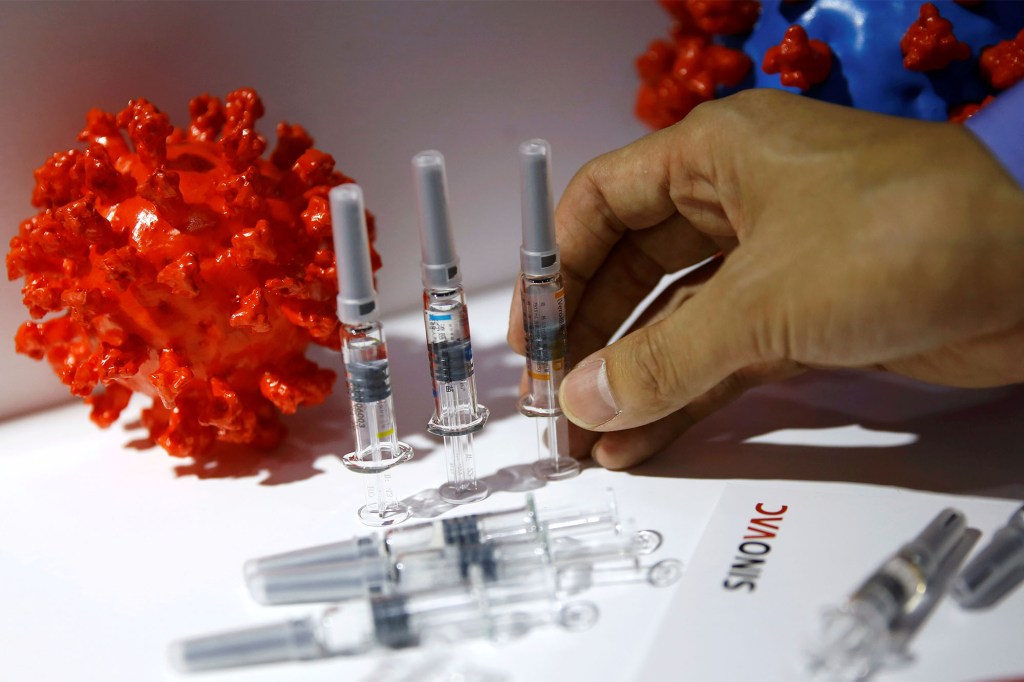 Related posts:
September 16, 2020 World News Comments Off on US virologists dispute Chinese whistleblower’s claim that COVID-19 is man made
Celebrity News:
Cardi B Confesses Her ’DMs Are Flooded’ With Messages From Guys After Split From Offset
Trump Faces Boos, 'Vote Him Out' Chants at RBG Memorial (Video)
Kaley Cuoco has a stroller for her senior dog, Dump Truck aka Dumpy
Nikki Bella Admits She ‘Felt Like Organs Were About To Drop Out’ When She 1st Got Intimate With Artem After Baby
Times Square New Year’s Eve organizers say event will go virtual, no crowd on scene
Recent Posts
This website uses cookies to improve your user experience and to provide you with advertisements that are relevant to your interests. By continuing to browse the site you are agreeing to our use of cookies.Ok