A VEGAN mum says she was left "traumatised" after being served a chicken burger at a London KFC branch instead of their plant-based version.

Vanessa Franco also says staff at the Pollards Hill restaurant laughed at her when she complained – leaving her feeling "humiliated". 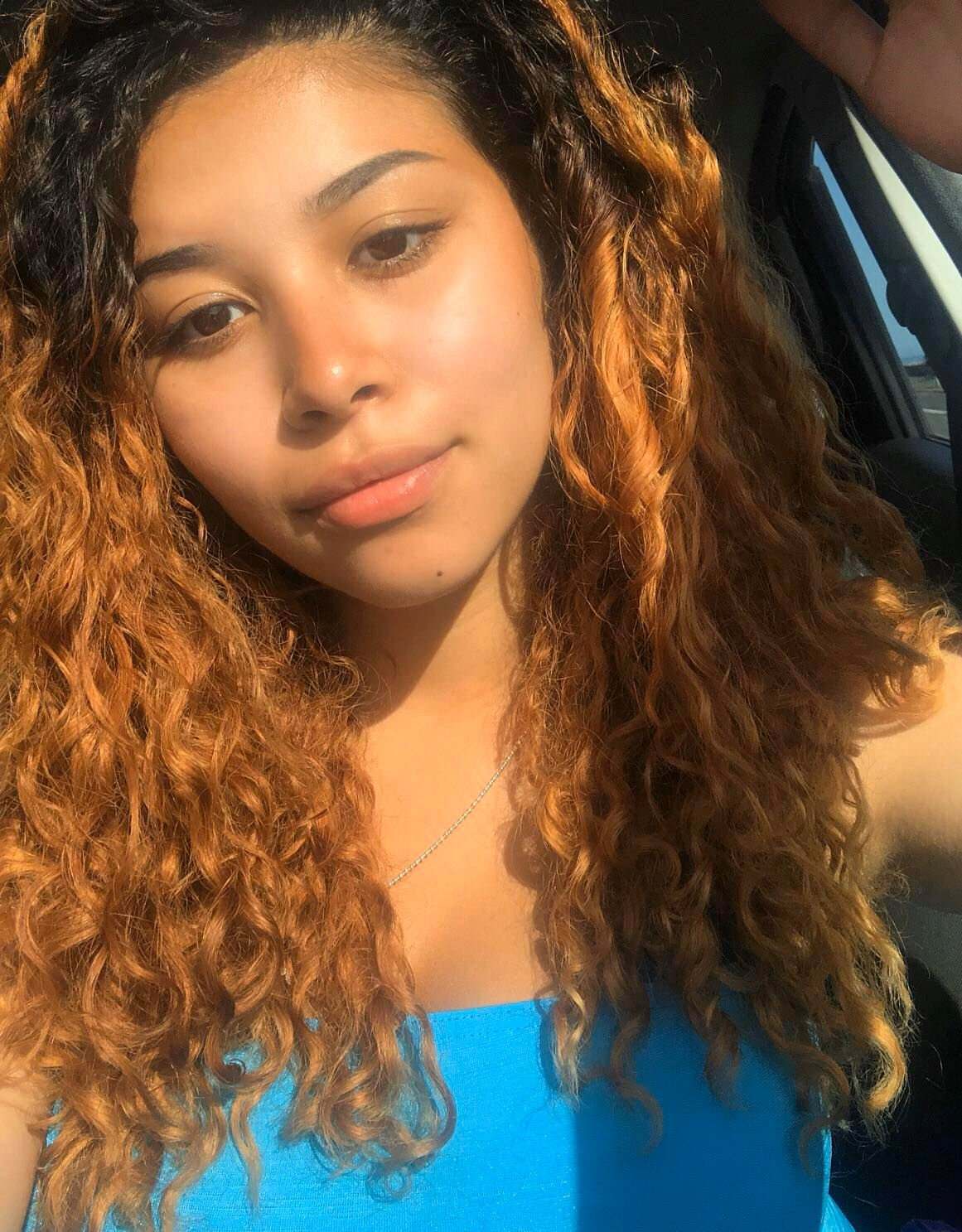 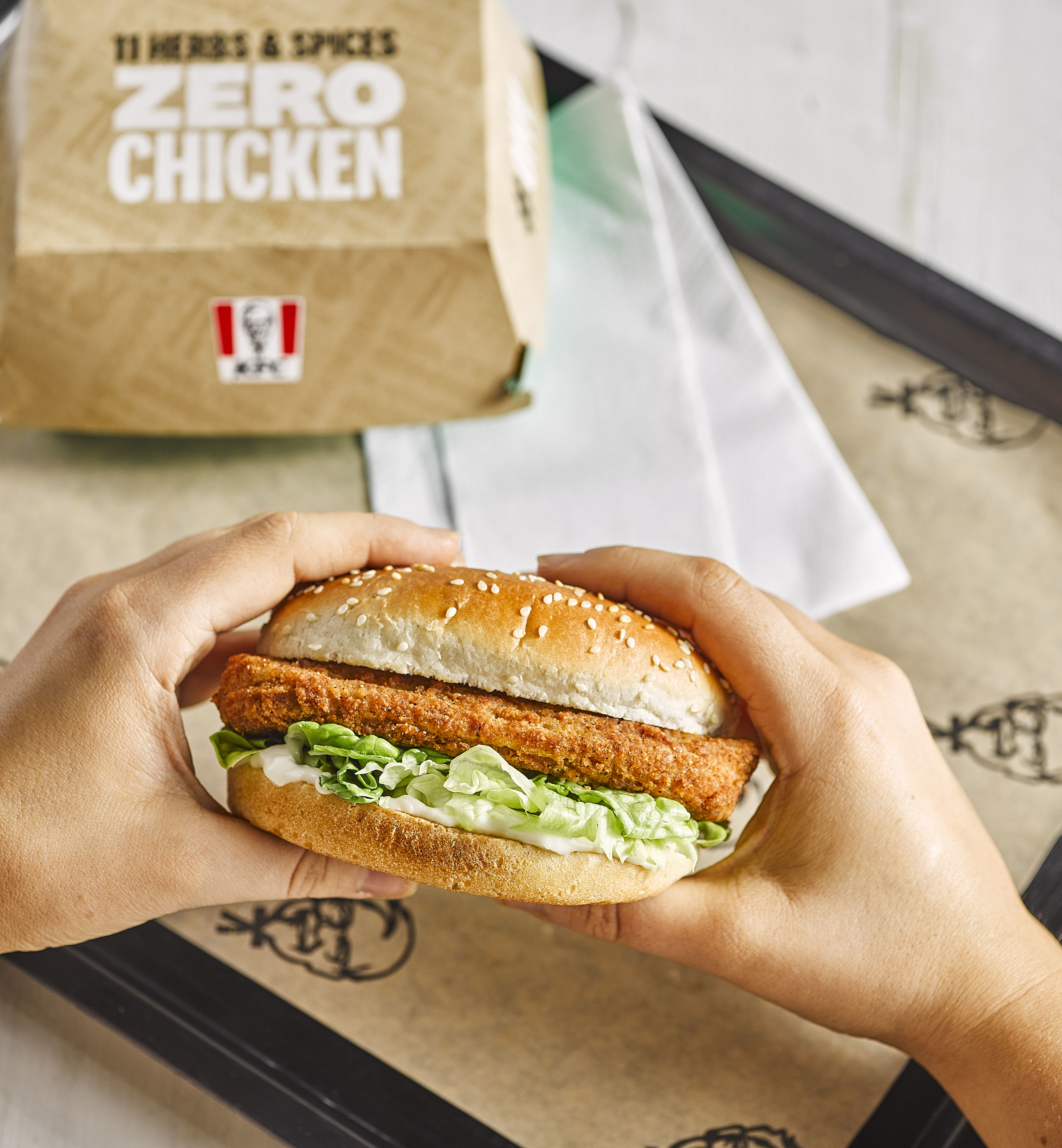 The mum-of-one had headed to the  south London KFC to sample their new plant-based burger that mimics chicken.

The vegan option features Quorn fillets that have been smothered in the Colonel’s Original Recipe mix of herbs and spices.

It's served with vegan mayonnaise, iceberg lettuce and is sandwiched between a soft glazed bun.

But after three bites, Vanessa says she could tell something wasn't right.

Realising the texture was far more chicken-like than she expected the life-long vegetarian drove back to the restaurant.

Vanessa, who recently turned vegan asked staff to confirm if the burger was actually vegan.

She said: "That’s when the girl who served me told me it was a chicken fillet burger.

"She then called her colleague who told me to come inside.

"She also said if I took bites out of it then why didn’t I notice it was a chicken burger.

"I explained I have been a vegetarian my whole life."

Vanessa asked if they could continue the conversation through the drive through window as she was reluctant to wake her sleeping baby who was snoozing in the back seat, but a manager insisted she come in.

She says a manager handed her a vegan burger, but failed to apologise.

He then allegedly told her: "You should have known it wasn't chicken."

Vanessa added: "All of the staff stood there staring at me. I felt humiliated and have been left traumatised due to not only a life style choice but also religion being broken and made fun of."

Vanessa added: "I was speechless and can’t express how disgusting their customer service was".

A spokesperson for KFC said: "This isn’t great and we’re really sorry for what happened here.

"Our vegan burger launched last month and we took its arrival seriously – putting strict new processes in place to make sure it’s served properly, including the use of separate coloured tongs and storage units.

"We’re following up with the team to remind them of the importance of getting this right and will be offering the guest a free meal on us to put things right." 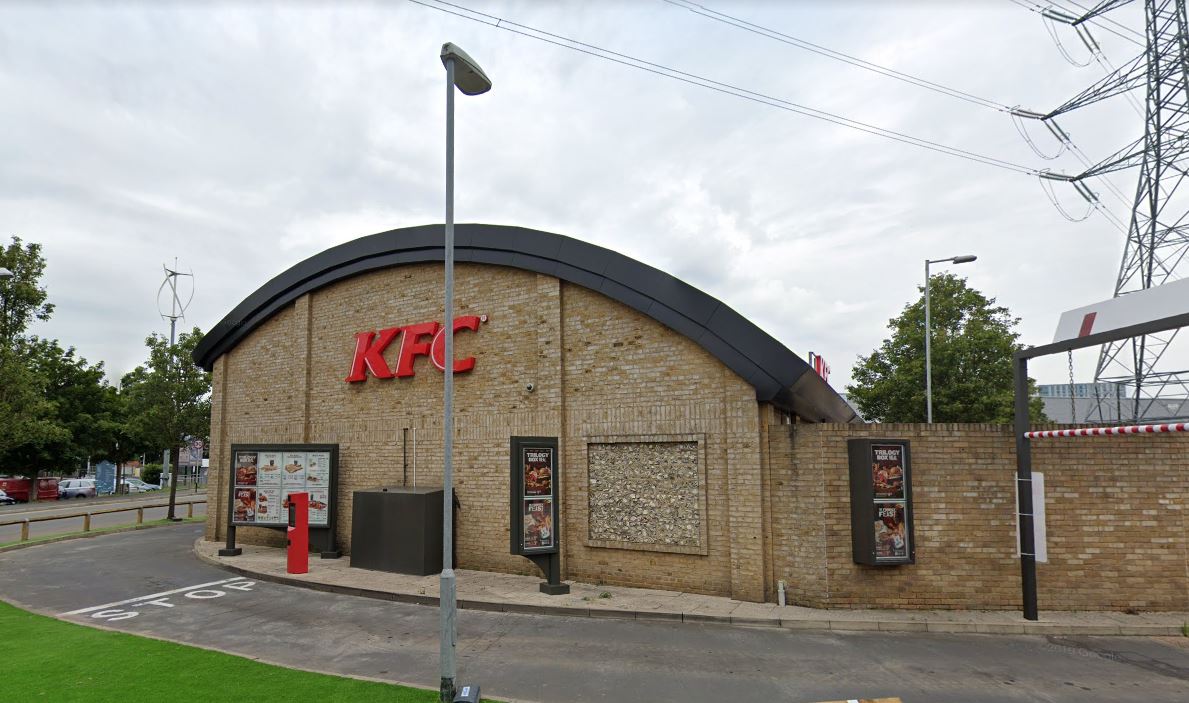