A vegetarian customer of Burger King said she threw up after accidentally being served meat.

Jayne Mitchell, 53, ordered the fast-food giant’s plant-based Rebel Whopper and took the meal home to share with her son along with a Halloumi Burger.

But after one mouthful, she realised she had just eaten meat and had to quickly run to the toilet to be physically sick. 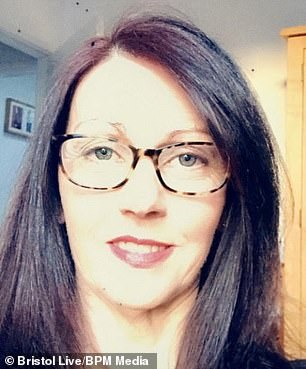 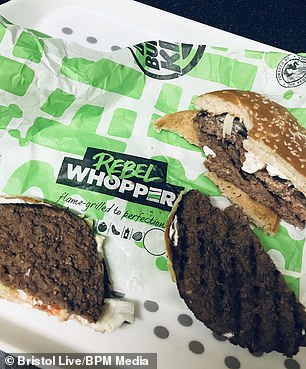 The mum called the chain’s branch in Eastville, Bristol, to complain but claimed the manager was ‘rude’ and ‘dismissive’.

Jayne, from Montpelier, Bristol, said: ‘He answered and didn’t sound like he was listening. He then told me he was in the middle of serving some burgers.

‘I explained what happened and he admitted it was him who did it and he mixed up two other orders before realising.

‘He told me I had to contact the head office if I wanted to complain. He didn’t apologise. When I asked if I could have a refund he just replied: ‘Yeah’.’

After unwittingly tasting the mouthful of the meat, Jayne was unable to eat all evening. 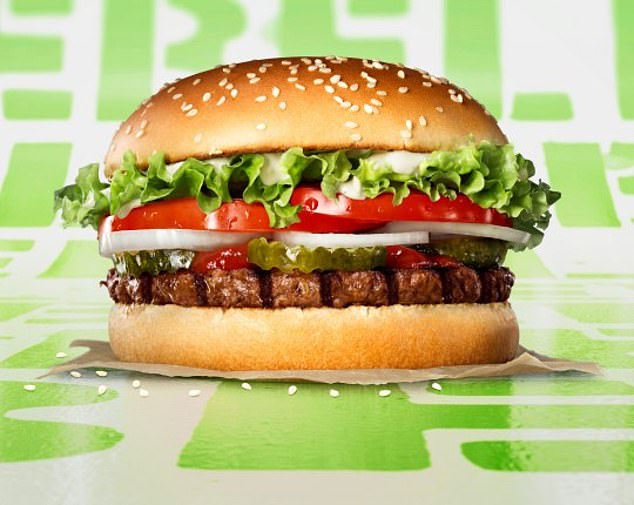 Jayne said: ‘It made me physically sick. Even before I became vegetarian I never ate burgers from those places because they are so processed.’

After complaining to head office, a representative emailed her back confirming an investigation has been launched into the incident.

The Burger King email read: ‘We have informed the field team and will work with the franchisee to investigate this issue to ensure that experiences like yours will no longer occur in the future and where necessary, reinforcement training or operational guidance will be provided to ensure that both service and products are served at the highest quality every time.’