In total, 3,150 roles are to be lost across the companies with a 45-day consultation period now beginning with staff. 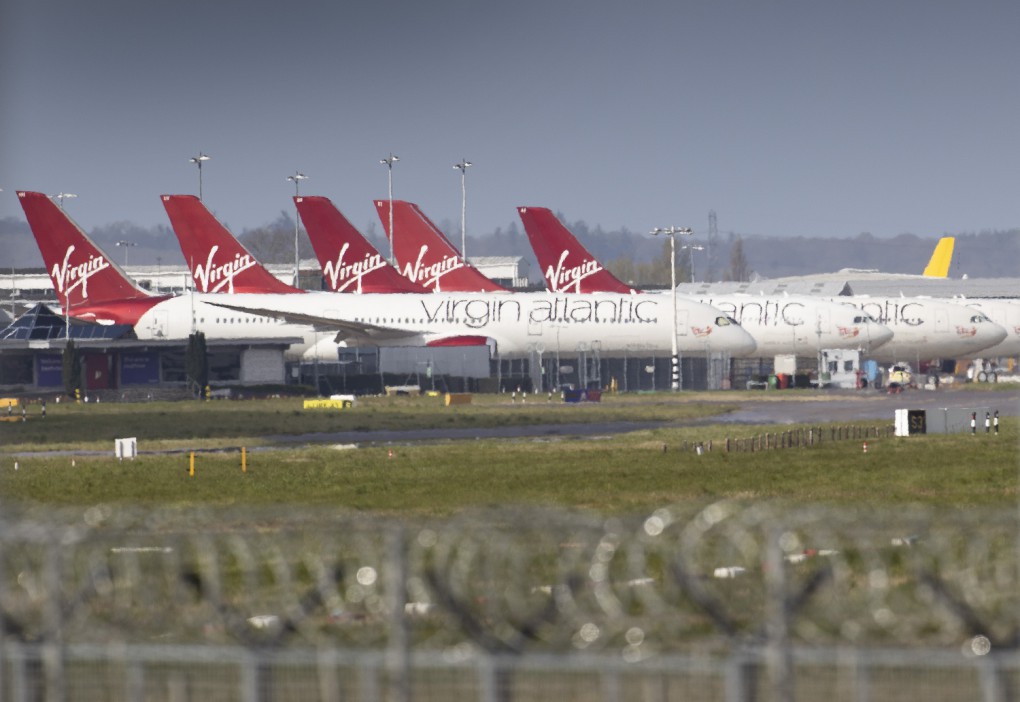 It comes as British Airways has revealed it's cutting 12,000 jobs while Ryanair is losing 3,000 roles.

The companies are the latest casualties of the coronavirus crisis, which has crippled the travel industry, with a third of its UK staff set to lose their jobs.

But the move from Virgin follows intense criticism from the public over Mr Branson's decision to initially place staff on unpaid leave, with some calling for him to sell his private island to fund salaries.

In an open letter to staff, Sir Richard warned that the airline could fall into administration without a government bailout, adding that he was prepared to put his private Caribbean island Necker up as collateral to save the business.

But he was again slammed for asking for taxpayer funding, and has instead reportedly been seeking private investment instead.

The Virgin Group says it's now working with the BALPA and Unite unions on the redundancies.

As part of the measures, Virgin is also temporarily scrapping its London Gatwick routes as the airline scales back to survive the pandemic. 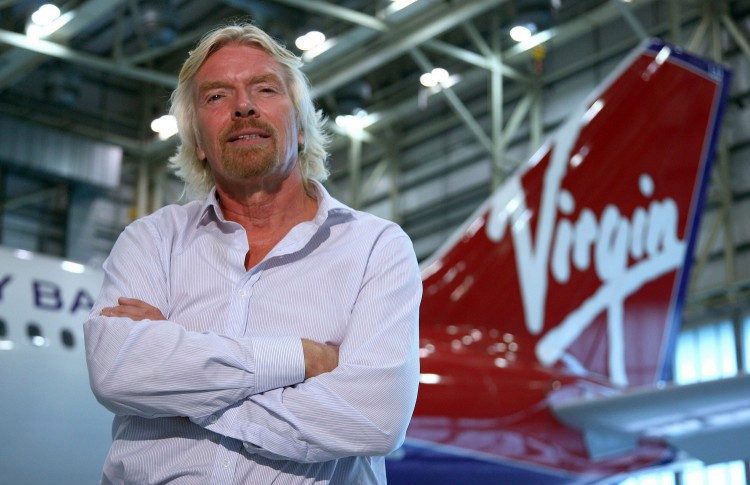 Flights will instead go from London Heathrow, although Virgin says it will retain it Gatwick slot so it can reopen there when demand improves.

Virgin has also used the announcement to reveal a rebrand of Virgin Holidays, which will now become Virgin Atlantic holidays.

Coronavirus has severely impacted the travel industry with flights grounded as the government has warned people against all but essential travel from the UK.

British Airways' boss, Alex Cruz, said he feared the impact could be "more serious than SARS and 9/11".

Meanwhile for the full year ahead, ending March 2021, Ryanair expects to carry less than 100million passengers – more than 35 per cent below its original 154million target.

Shai Weiss, chief executive at Virgin Atlantic said: “We have weathered many storms since our first flight 36 years ago, but none has been as devastating as Covid-19 and the associated loss of life and livelihood for so many.

"It is crucial that we return to profitability in 2021. This will mean taking steps to reshape and resize Virgin Atlantic in line with demand, while always keeping our people and customers at the heart of all we do."