Wedding age may be raised to 18 to stop ‘child abuse’ marriages: Tories back move to end loophole that lets 16- and 17-year-olds marry with parental permission

A move to outlaw weddings for under-18s was backed by senior Tories yesterday.

The right to marry at the age of 16 is a loophole that should go because it encourages child abuse and exploitation, former chancellor Sajid Javid said.

Abolition of marriage for 16 and 17-year-olds has been a goal of campaigners who say it allows sexual exploitation of girls too young to make such decisions. 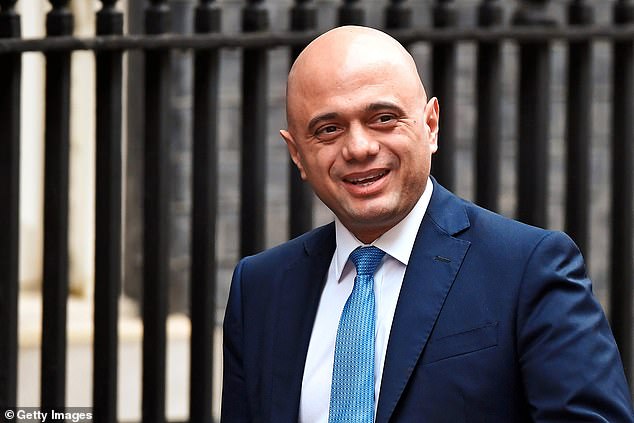 Sajid Javid, pictured, is urging the Government to change the law to prevent children aged under than 18 from getting married in England and Wales 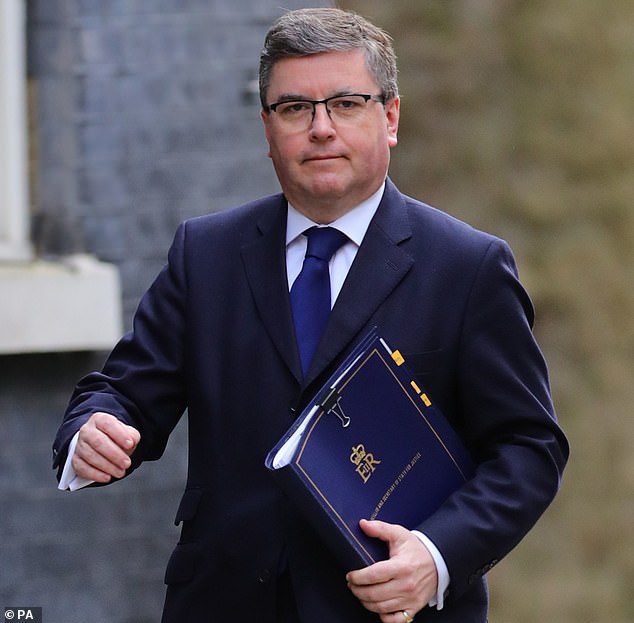 Mr Javid, who comes from a Pakistani background, said: ‘I’ve seen this myself in the community I was raised in, young girls expected to enter into marriage far before they were ready to with painful consequences. Let’s call this what it is: Child abuse.’

Justice Secretary Robert Buckland is understood to have indicated he will give a private member’s bill from Mr Javid Government support and debating time in the House of Commons, both key factors in drawing support from MPs and pushing a new law through the parliamentary process.

In England and Wales 16 and 17-year-olds can marry with parental permission. By tradition, young couples without permission fled to Scotland and the border village of Gretna Green, where weddings for 16-year-olds were allowed without the approval of their parents.

Mr Javid said yesterday: ‘The British Government is working tirelessly to end child marriage in the developing world and yet our own laws are permitting child marriage by the back door.

‘Indeed, when Bangladesh lowered the legal age of marriage from 18 to 16, ministers there were said to have directly pointed to our laws to justify their move. It is clear that we must legislate to close this loophole so that vulnerable children cannot be pushed into such serious and life-changing commitments before they are ready.’ 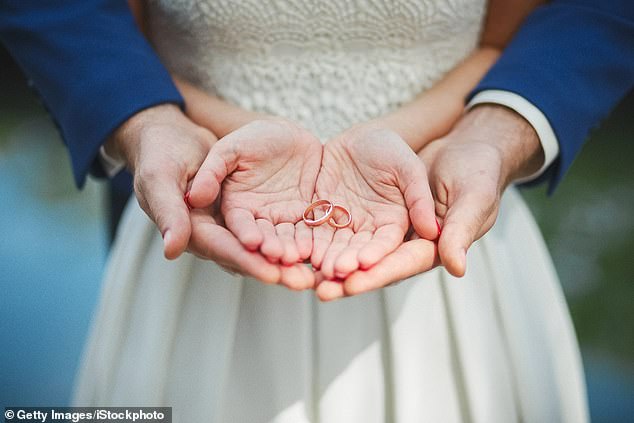 Under current legislation, children aged 16 and 17 can get married with their parents’ permission

Harry Benson of the Marriage Foundation think-tank said: ‘Even if young people are childhood sweethearts, they still need time to grow into adults and to plan how they will spend the rest of their lives together.’ Academic and author on family law Patricia Morgan acknowledged the ‘problem of attitudes to women in some communities’ that see girls marry young, but added: ‘This is a very minor issue. It affects only a very small number of people. I am surprised ministers think it is worth the time and effort.’

A spokesman for the Ministry of Justice said: ‘The Government supports raising the legal age for marriage to protect vulnerable children and will outline its next steps in due course.’

The move to abolish under-18 marriage comes as the Government has run into ‘technical issues’ implementing a no-fault divorce regime, meaning the new system is delayed by six months and will not be introduced before next April.