AMAZON founder Jeff Bezos announced he was going to space with his brother on July 20, 2021.

The billionaire will be launching with aerospace manufacturer Blue Origin.

What is Blue Origin?

The businessman founded the company in 2000, with Bob Smith serving as the CEO.

The company is headquartered in Kent, Washington and employs over 3,500 people. 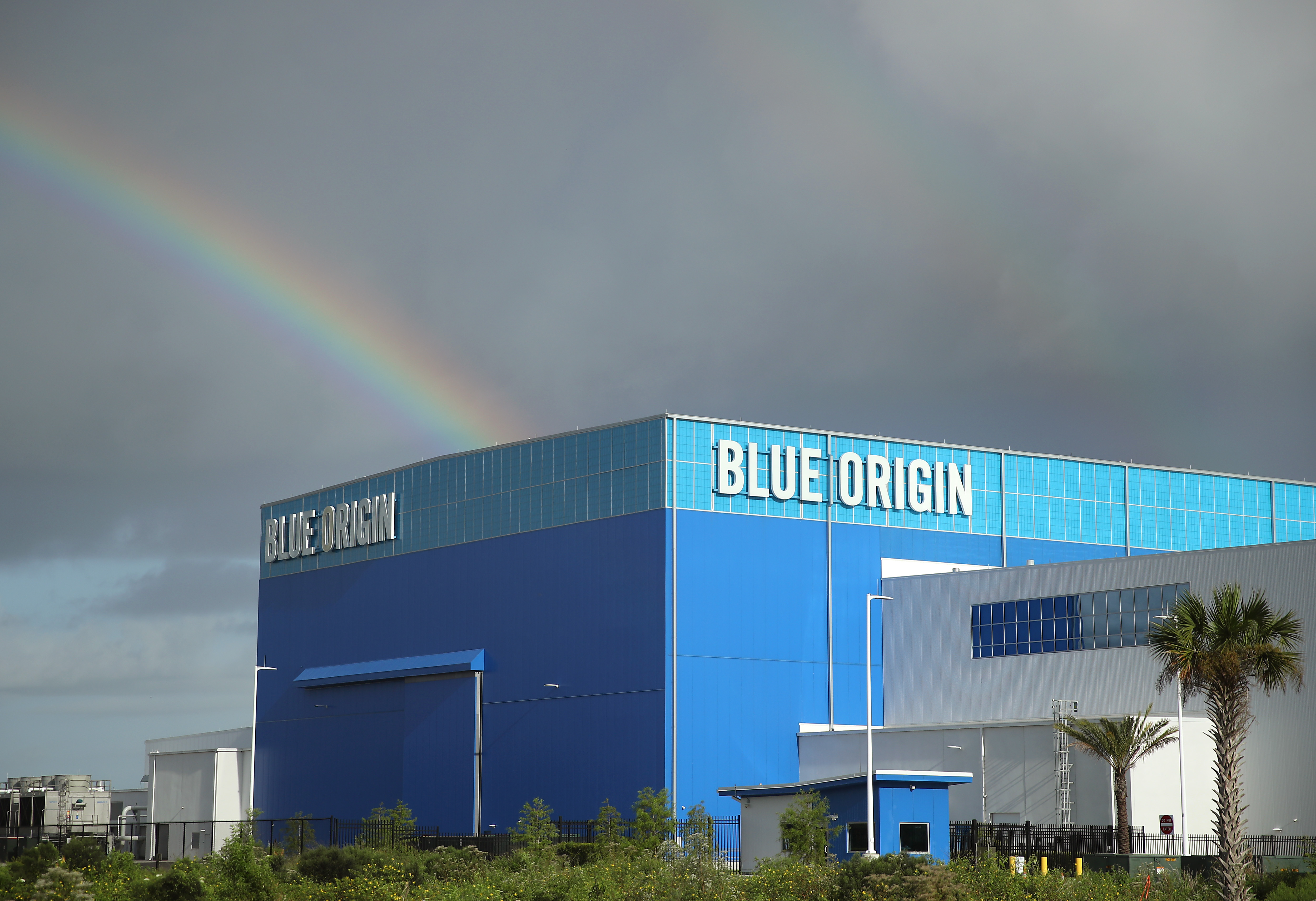 The company's name refers to the blue planet, Earth, as the point of origin.

Bezos and his brother Mark will be traveling on the New Shephard, a reusable rocket with an attached capsule.

It is high enough to experience a few minutes of weightlessness and see the curvature of the planet before the pressurized capsule returns to earth under parachutes. 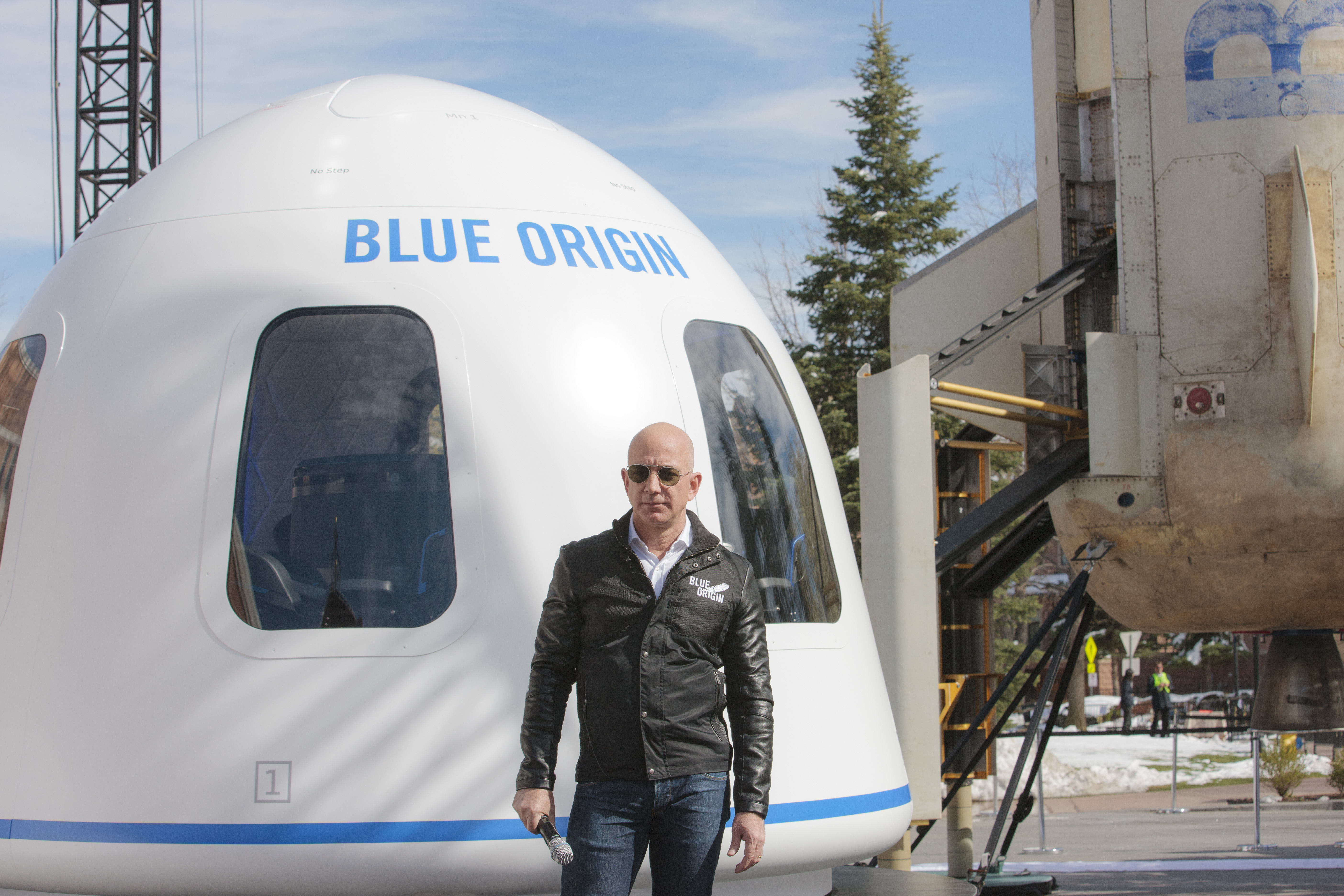 The capsule features six observation windows Blue Origin says are nearly three times as tall as those on a Boeing 747 jetliner and the largest ever used in space.

The reusable New Shepard booster will launch and land in West Texas.

What did Jeff Bezos say about going to space?

Bezos and Mark posted a video to his Instagram explaining the reason for the journey, saying: “I want to go on this flight because it’s the thing I’ve wanted to do all my life.”

Mark chimed in saying: “I wasn’t even expecting him to say that he was going to be on the first flight.

“What a remarkable opportunity, not only to have this adventure but to do it with my best friend.”

Bezos will auction one of the seats on New Shephard to a lucky bidder.

So far, the highest bid stands at $2.8million as of Monday morning, with the auction closing in five days.

Related posts:
June 8, 2021 World News Comments Off on What is Blue Origin?
Celebrity News:
Princess Charlene will not return to Monaco for her tenth wedding anniversary
'Heroes': The Original Pilot Was 'Too Controversial' to Air
Kim Kardashians Daughter Chicago Gets Caught Trying To Sneak Off With Mommys Designer Bags
Britney Spears wants freedom: What is conservatorship? Why would someone need a conservator?
Snooki Sounds Off on Angelina Pivarnick & Chris Larangeira: Theyre So Messed Up!
Recent Posts