This Independence Day, many Americans are celebrating much more than the 13 colonies' split from Great Britain.

It also marks something of a return to normal after the pandemic forced most plans to be canceled or minimized, a year ago. 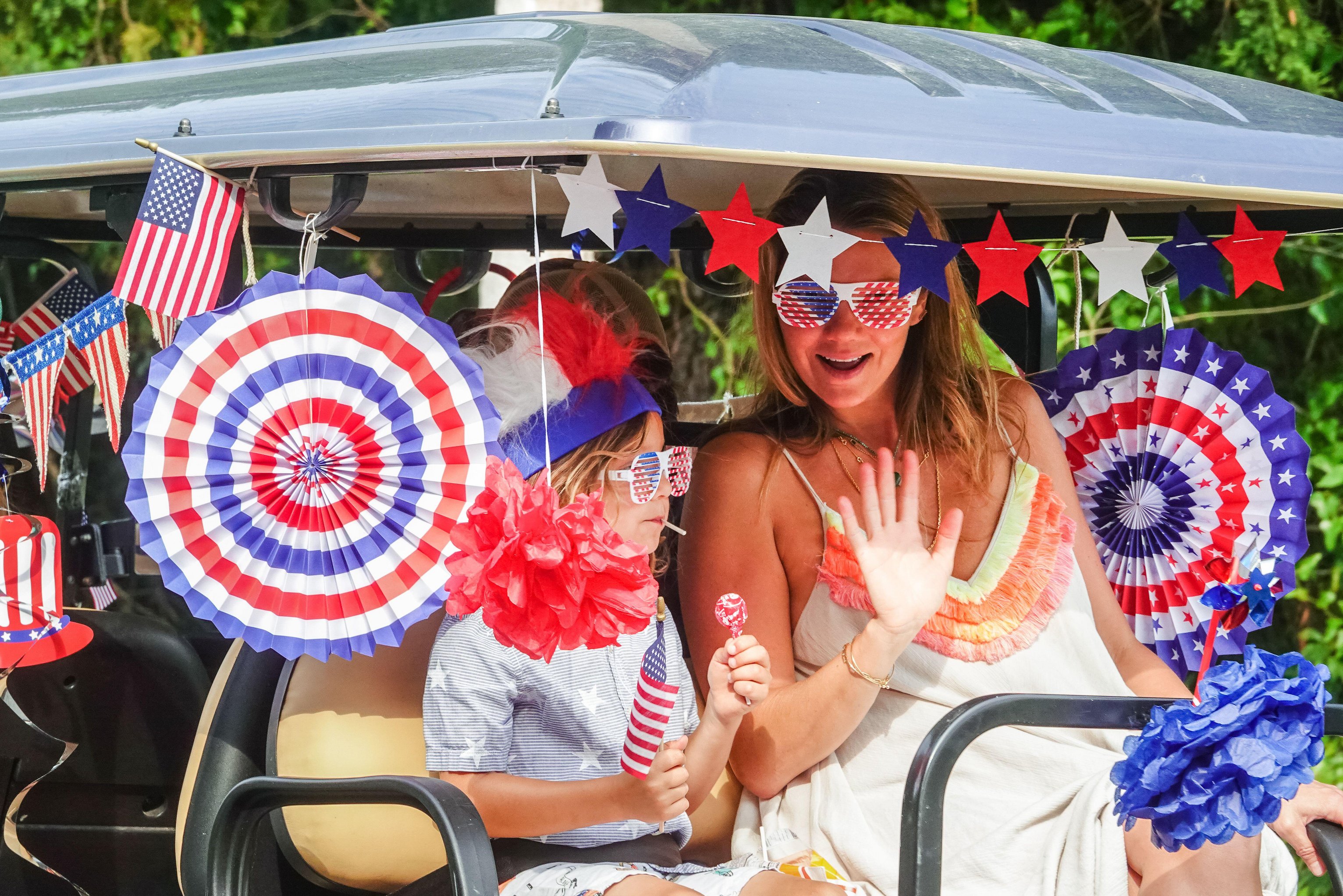 While the pandemic is not over, the United States is in a better spot to celebrate compared to last July 4 now that more than half the country's adult population is fully vaccinated against the virus.

This year, the Fourth of July falls on a Sunday, so it's also being observed by the federal government and some businesses on Monday, July 5.

What is July 4th?

Today, July 4, is a federal holiday known as Independence Day which celebrates the the USA announced its separation from Great Britain. 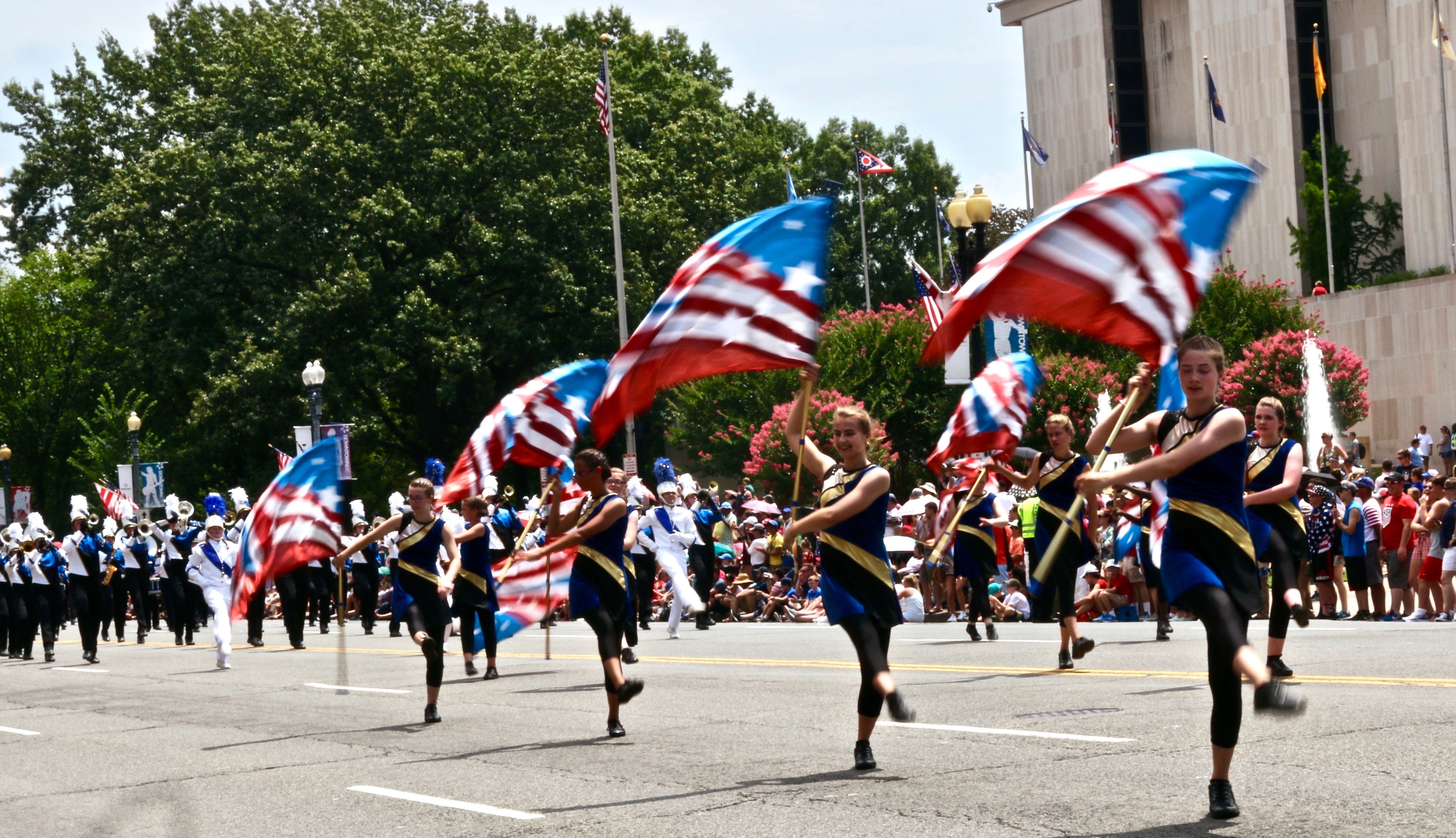 What happened on Independence Day?

A Declaration of Independence by the Continental Congress, a political separation of the 13 North American colonies from Great Britain, was announced on on July 4, 1776.

This was a letter sent to King George III formally explaining why the Continental Congress voted to declare independence from the British Empire.

It was intended to justify a revolt against the British with a list of charges against King George III.

The main issues were taxation and a lack of control over their affairs, and this declaration marked the beginning of a war for independence against the British which ended in 1783. 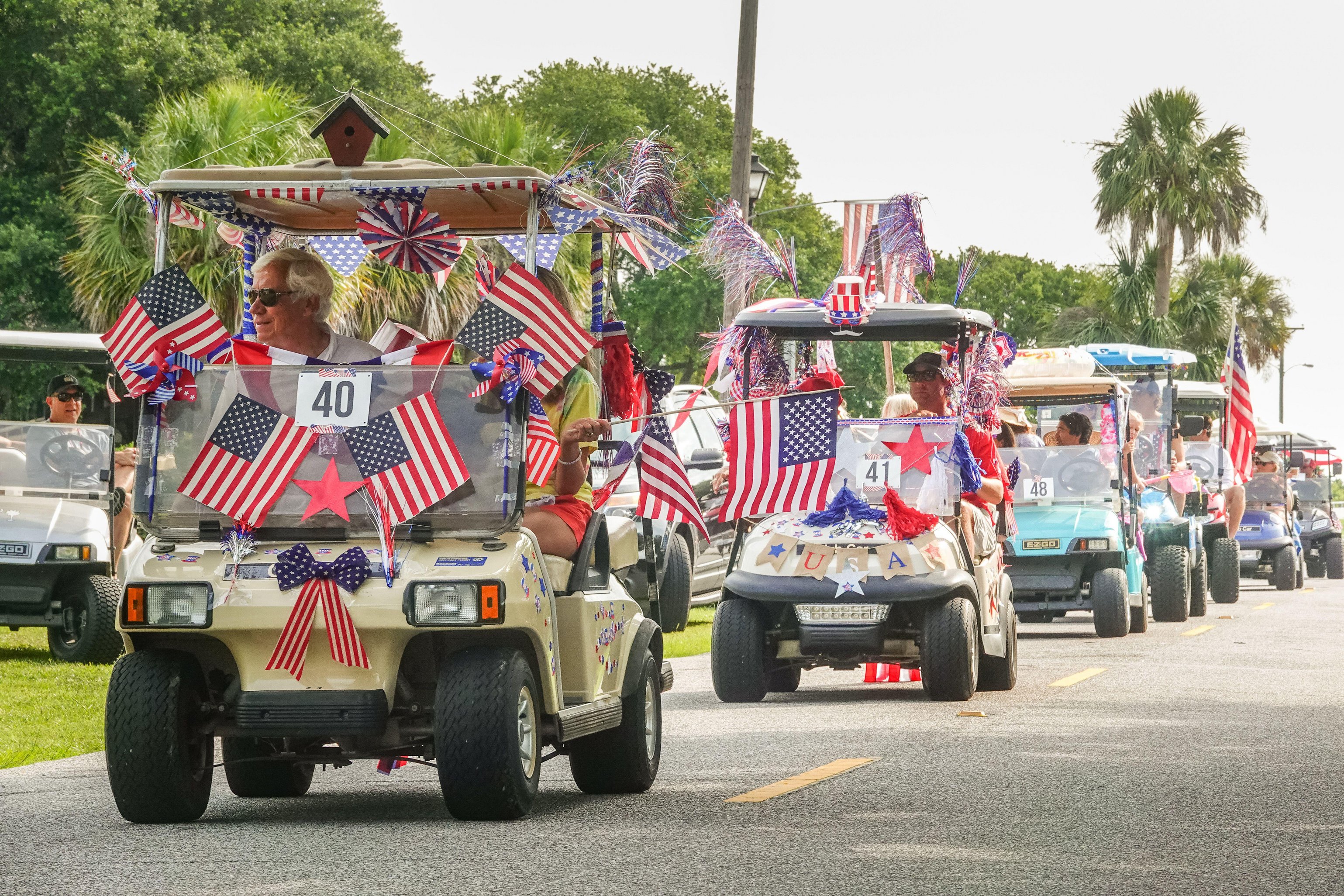 How is it celebrated every year?

These days, Independence Day is an opportunity for loved ones to come together to enjoy BBQs, picnics and parades.

Also expect everything else from parades, parties, carnivals, fairs, concerts to political speeches, and ceremonies.

Related posts:
July 4, 2021 World News Comments Off on What is July 4th?
Celebrity News:
What Is Offset's Real Name?
How Did Courteney Cox Meet Boyfriend Johnny McDaid? What Is Their Age Difference?
It Was Love at First Sight When Track Athletes Tara Davis and Hunter Woodhall Met at Age 16
Scooter Braun Officially Files For Divorce From Yael Cohen – & Already Has A Prenup In Place!
OMG! Prince William Is Also Writing a Book After Harry's Memoir News
Recent Posts