REMEMBRANCE Day was first observed in 1919 to commemorate the armistice agreement that ended World War 1 on Monday, November 11, 1918.

But what time is the Two Minute Silence today, Wednesday November 11, and what events are happening this year? 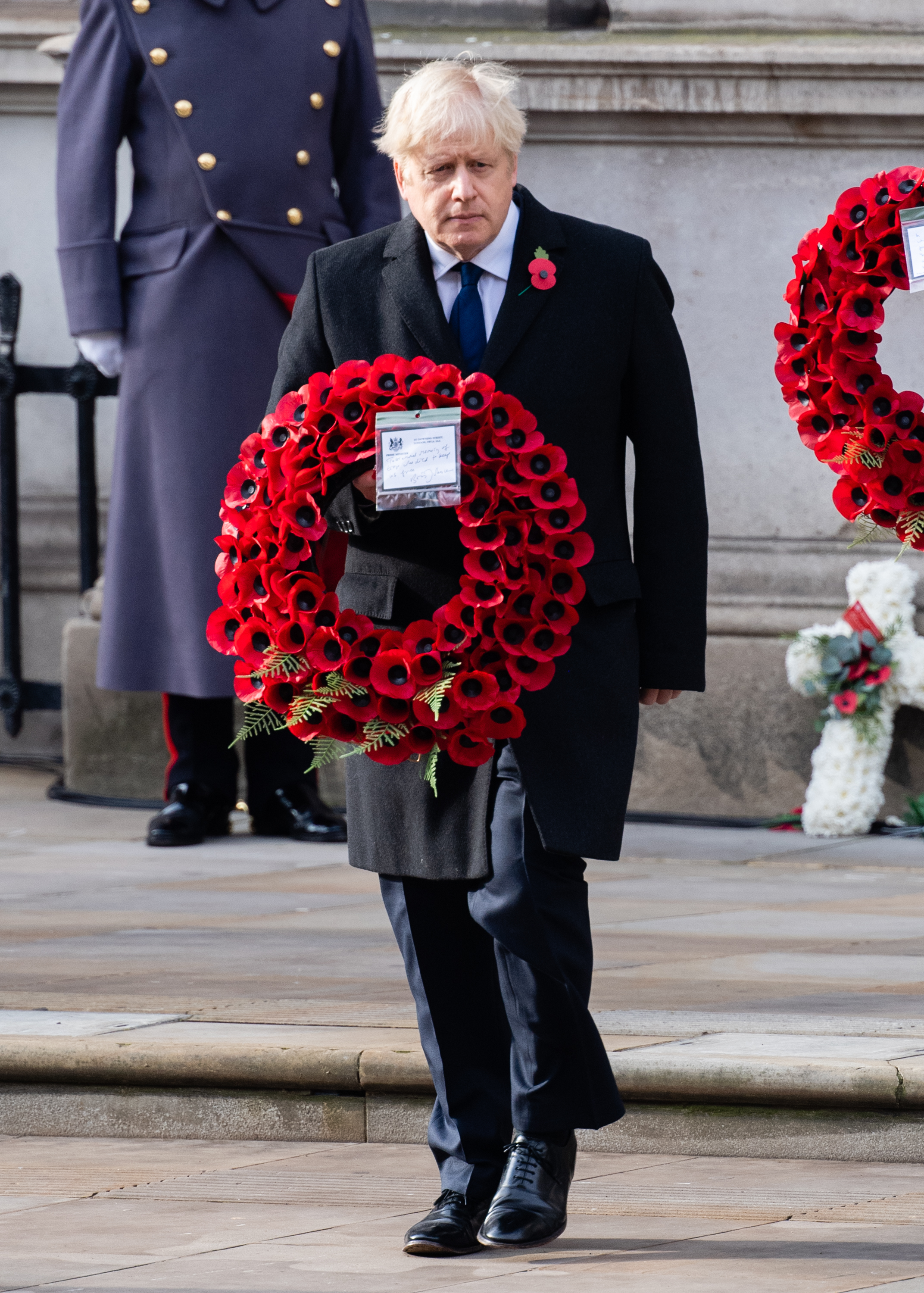 What time is the Two Minute Silence for Remembrance Day?

A Two Minute Silence is held at 11am to remember those who sadly lost their life in wars.

Remembrance Sunday is also marked each year, this falls on the second Sunday in November.

Why do we hold a Two Minute Silence?

The first two-minute silence in the UK was held on 11 November 1919, when King George V asked the public to observe a silence at 11am.

This was one year after the end of World War One.

He made the request so "the thoughts of everyone may be concentrated on reverent remembrance of the glorious dead". 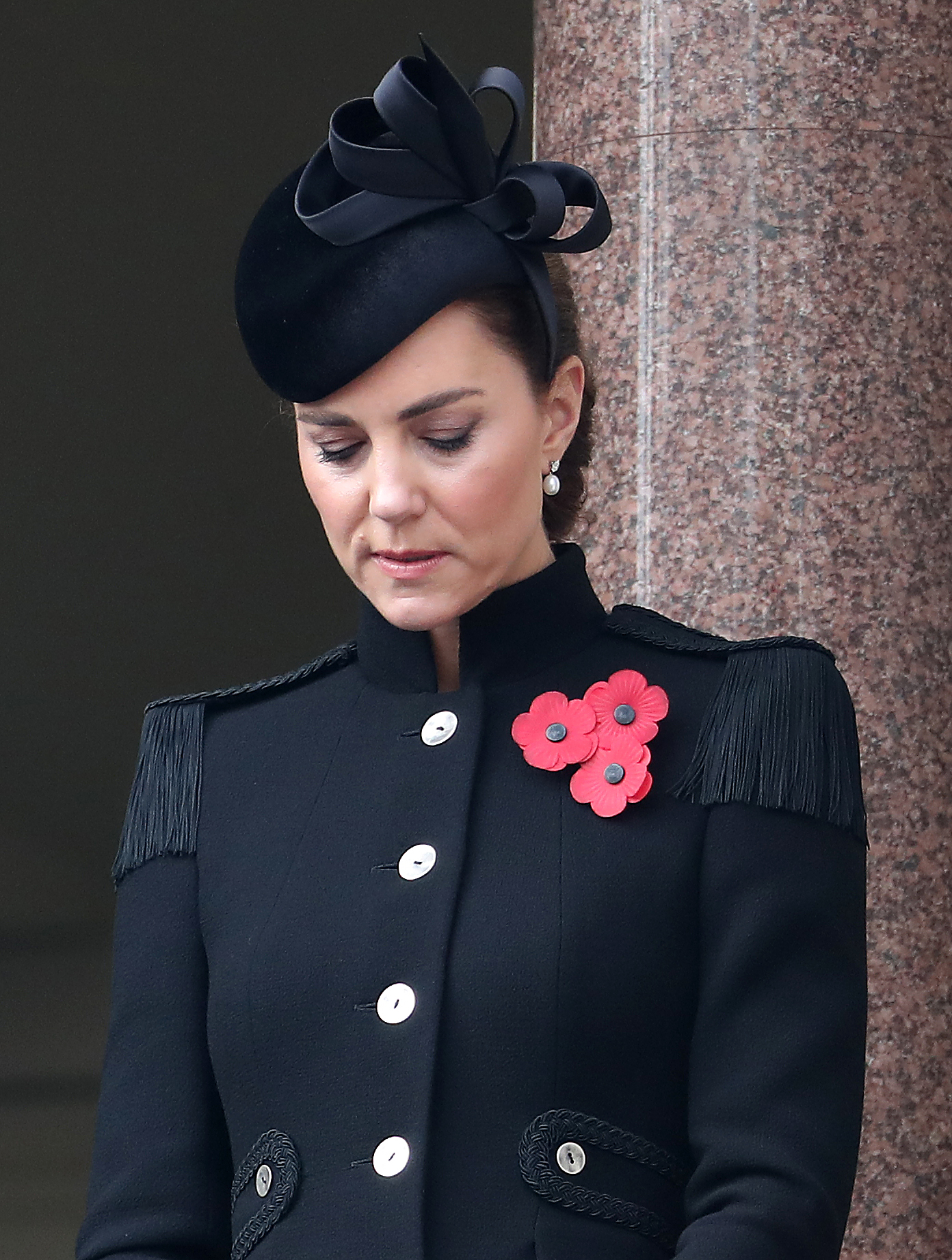 What events are happening for Remembrance Day this year?

Due to coronavirus, this year's Armistice Day will be different.

Downing Street has confirmed that remembrance services and events can be held, as long as there are strict social distancing measures in place.

This is despite there being a four-week national lockdown in England and different restrictions across Wales, Northern Ireland and Scotland.

The Festival of Remembrance, usually held at the Royal Albert Hall and attended by the Queen and the Royal Family, didn't go ahead due to the Covid-19 restrictions and social distancing guidelines.

This year, the Royal British Legion and BBC, created a pre-recorded programme which was broadcast on BBC One on Saturday November 7 and is available to watch on BBC iPlayer.

The National Service of Remembrance at the Cenotaph takes place on Remembrance Sunday every year but only members of the Royal family, international leaders and armed forces veterans were allowed to attend the service.

The annual Remembrance Sunday March Past the Cenotaph, which usually sees up to 10,000 people take part, was cancelled.

The Royal British Legion encouraged people to mark Remembrance Sunday at home by watching the service on TV.

Remembrance events should be short and focused on wreath-laying, while a march past or parade can take place if attendees are socially distanced.

These include songs being a few minutes or less and attendees must observe social distancing.

Defence minister, Johnny Mercer, said: "There will be guidance given out by local authorities but remembrance events will be able to go ahead."

As well as wearing a poppy this year, you can show your support by using a digital poppy on social media sites, or by colouring in a downloadable poppy picture and displaying it. 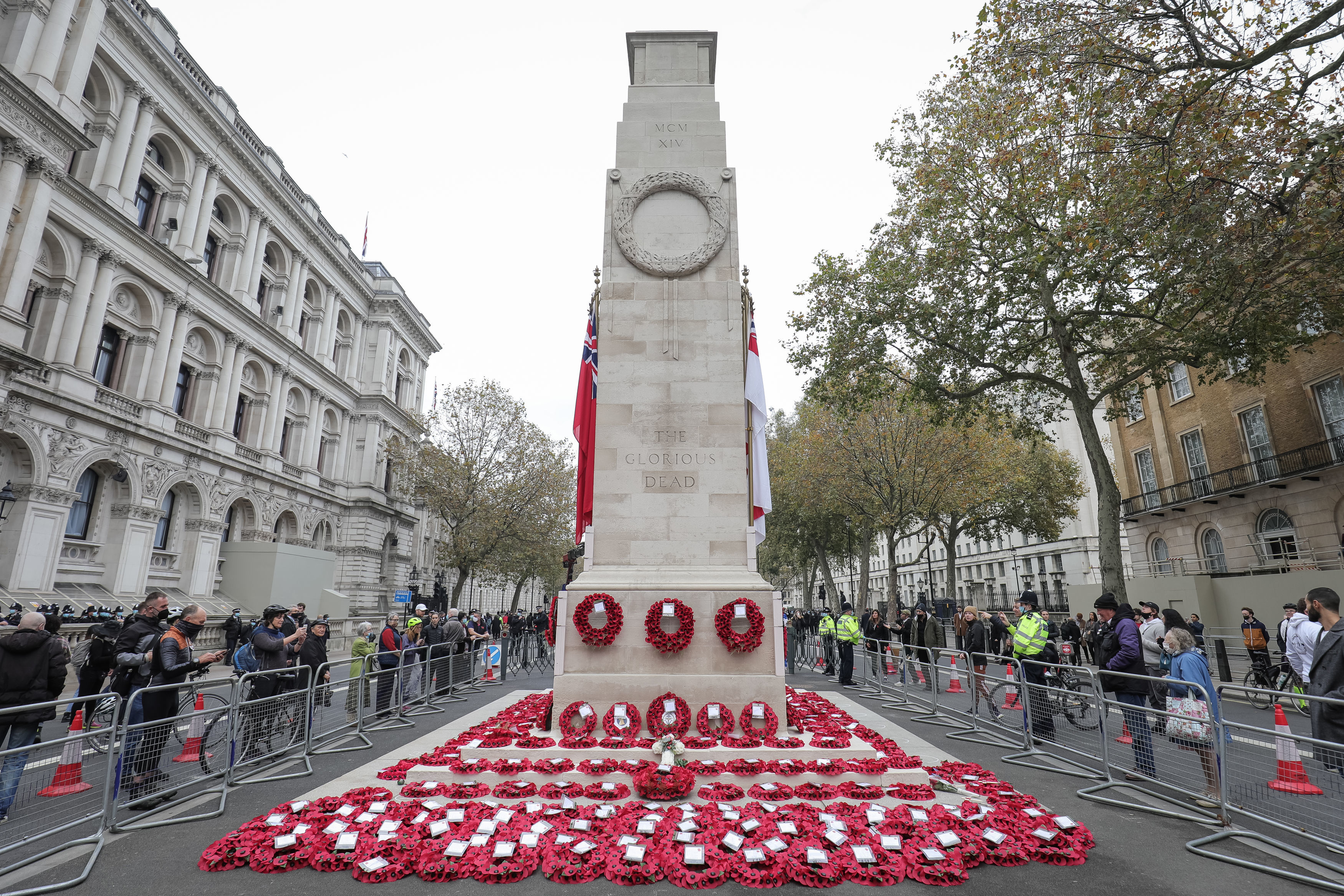 When did World War 1 end?

World War 1 came to an end on November 11, 1918, when the armistice was signed by Germany and the Allies at Compiègne, France.

The agreement marked victory for the Allies and a defeat for Germany, although it was not formally a surrender.

The end of the war happened at exactly 11am.

By the time World War I was over, more than 18 million people had been killed worldwide.