ACTION movie star Arnold Schwarzenegger was the 38th governor of the state of California.

Caitlyn Jenner, another person with Hollywood connections, announced she is running for governor on April 23, 2021. 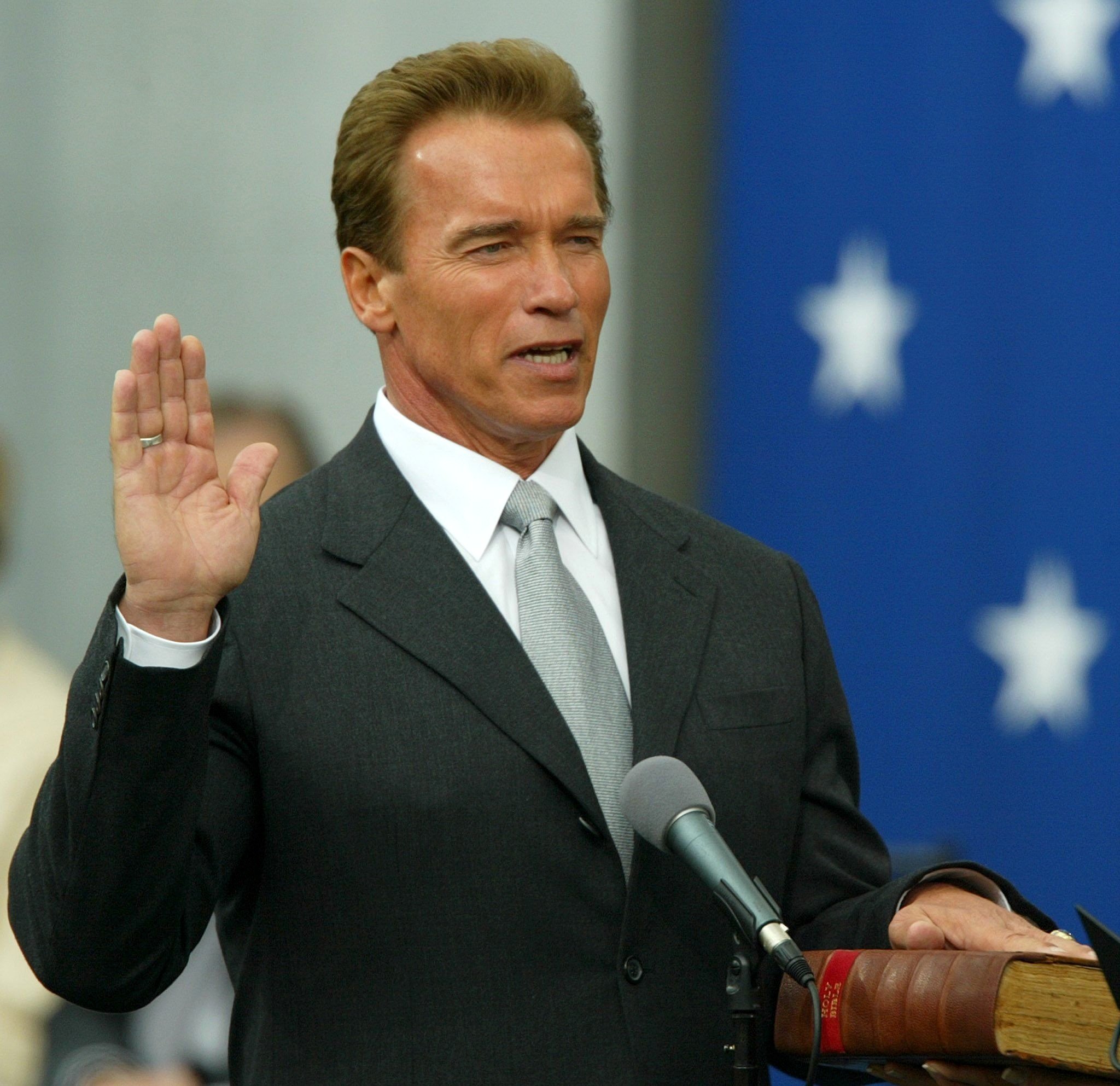 When was Arnold Schwarzenegger governor of California?

Arnold Schwarzenegger served as governor of California from 2003 to 2011.

The Terminator star became the governor when he won a recall election against incumbent Gray Davis, a Democrat.

It was a rare recall election in California – and another one may take place in 2021.

Under state law any elected official may be subjected to a recall if enough signatures are gathered within a certain amount of time. 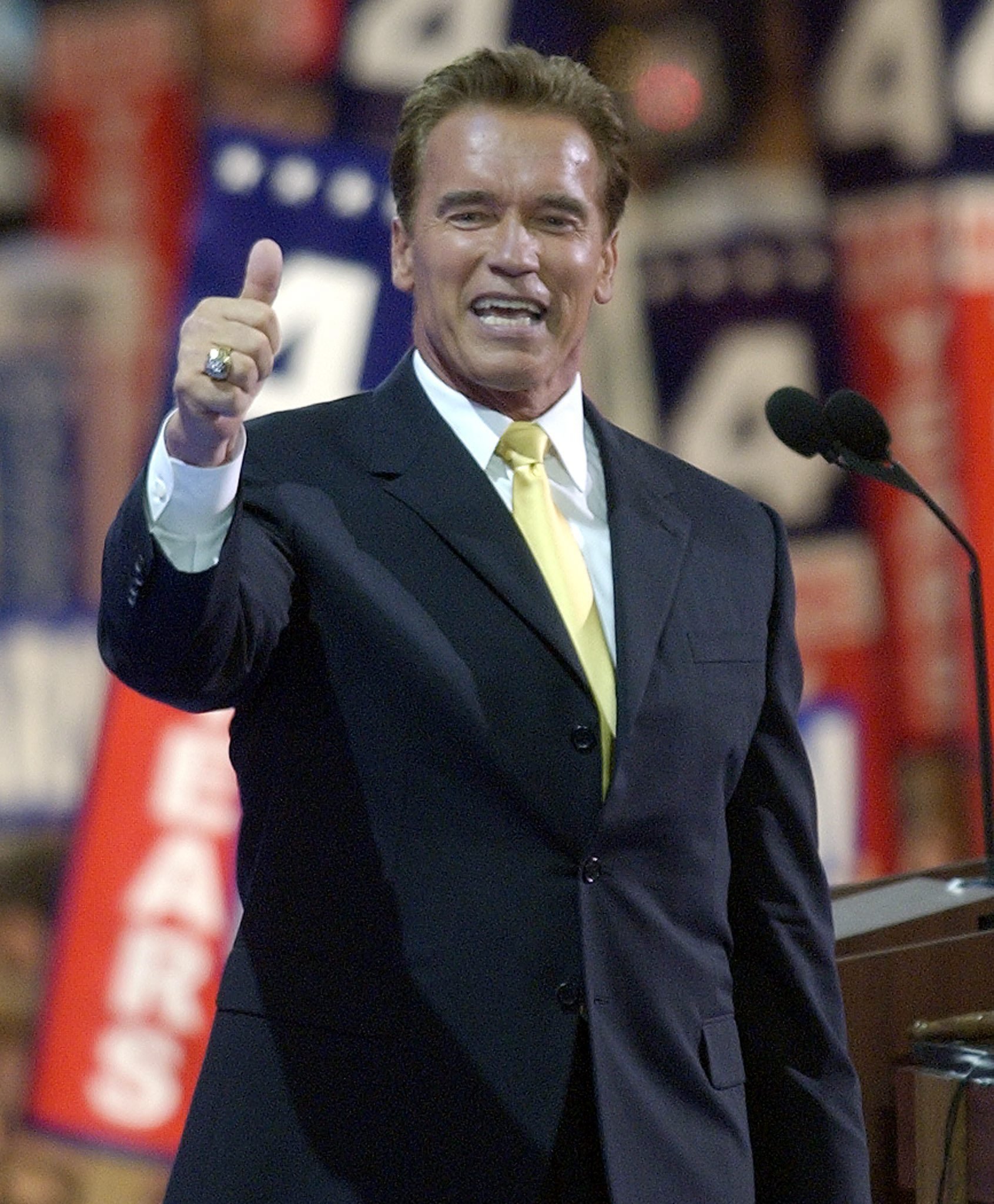 Democratic Governor Gavin Newsom could be facing a challenge from Jenner or someone else.

“It's pretty much the same atmosphere today as it was then," Schwarzenegger told Politico in March of 2021.

"There was dissatisfaction, to the highest level. And it’s the same with the momentum.

"Something that sets it off to a higher level, kind of the straw that breaks the camel’s back … like an explosion.” 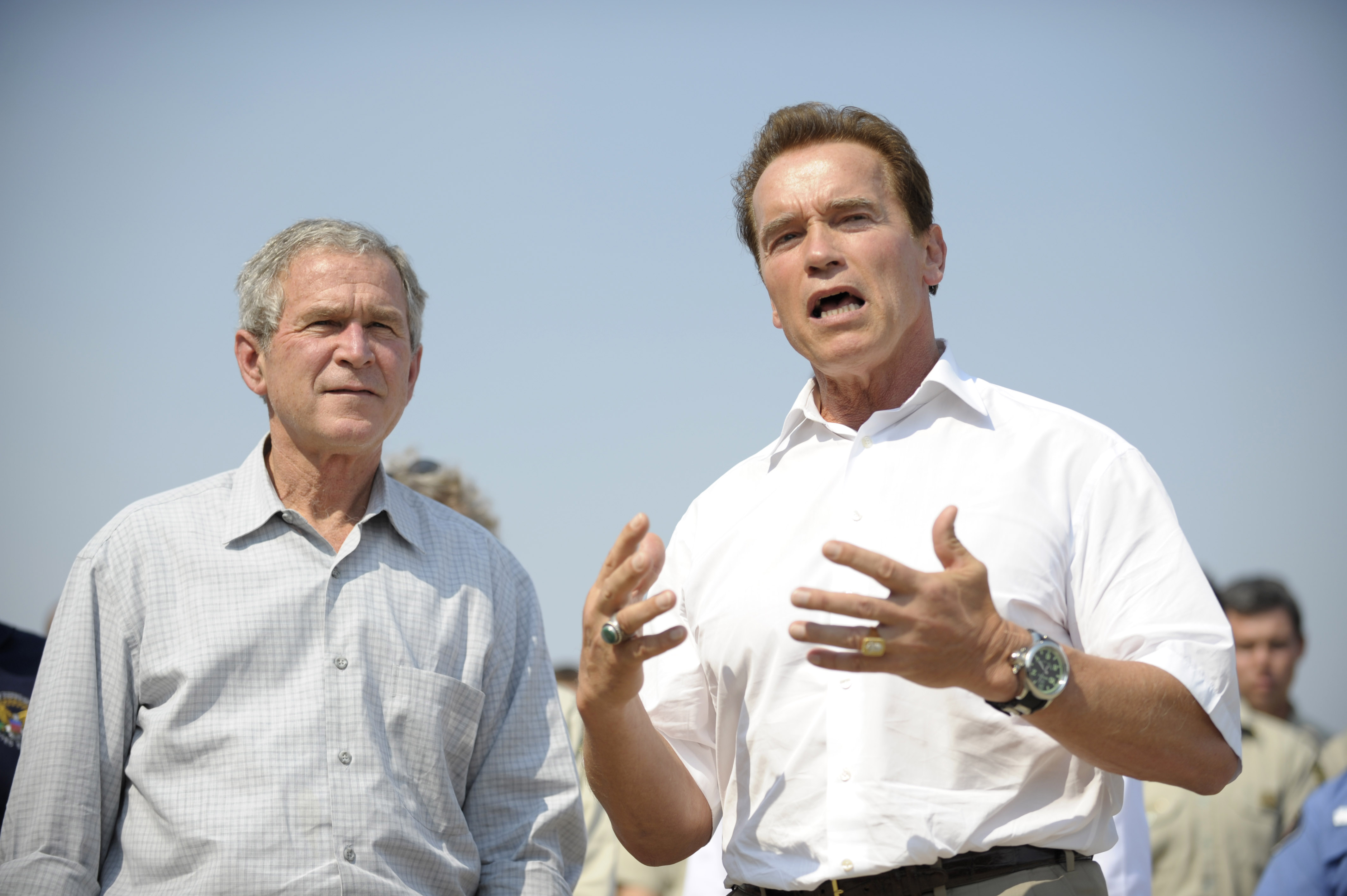 "It's very tough to raise kids and to have a family, and to go through this challenge, working to make ends meet. And you feel like, “Wait a minute, but Sacramento doesn't really do everything for us that they promised they’ll do. We are working hard – but they're not. They're failing us every day.'

"And it’s the same with the momentum. Something that sets it off to a higher level, kind of the straw that breaks the camel’s back … like an explosion."

Schwarzenegger added that "the Republican party is, like I have said, dying at the box office. This is the crazy thing here, when they say it’s a 'power grab' of the Republicans.

"Let me tell you, the [California] Republicans couldn't even get anyone elected. It's ludicrous – the Republican Party doesn't exist. These are the signatures of the ordinary folks that have signed on."