CARBIS BAY – a village in Cornwall – is set to welcome the biggest politicians on the planet when it hosts the G7 summit this weekend.

Here’s everything you need to know about the picturesque seaside resort. 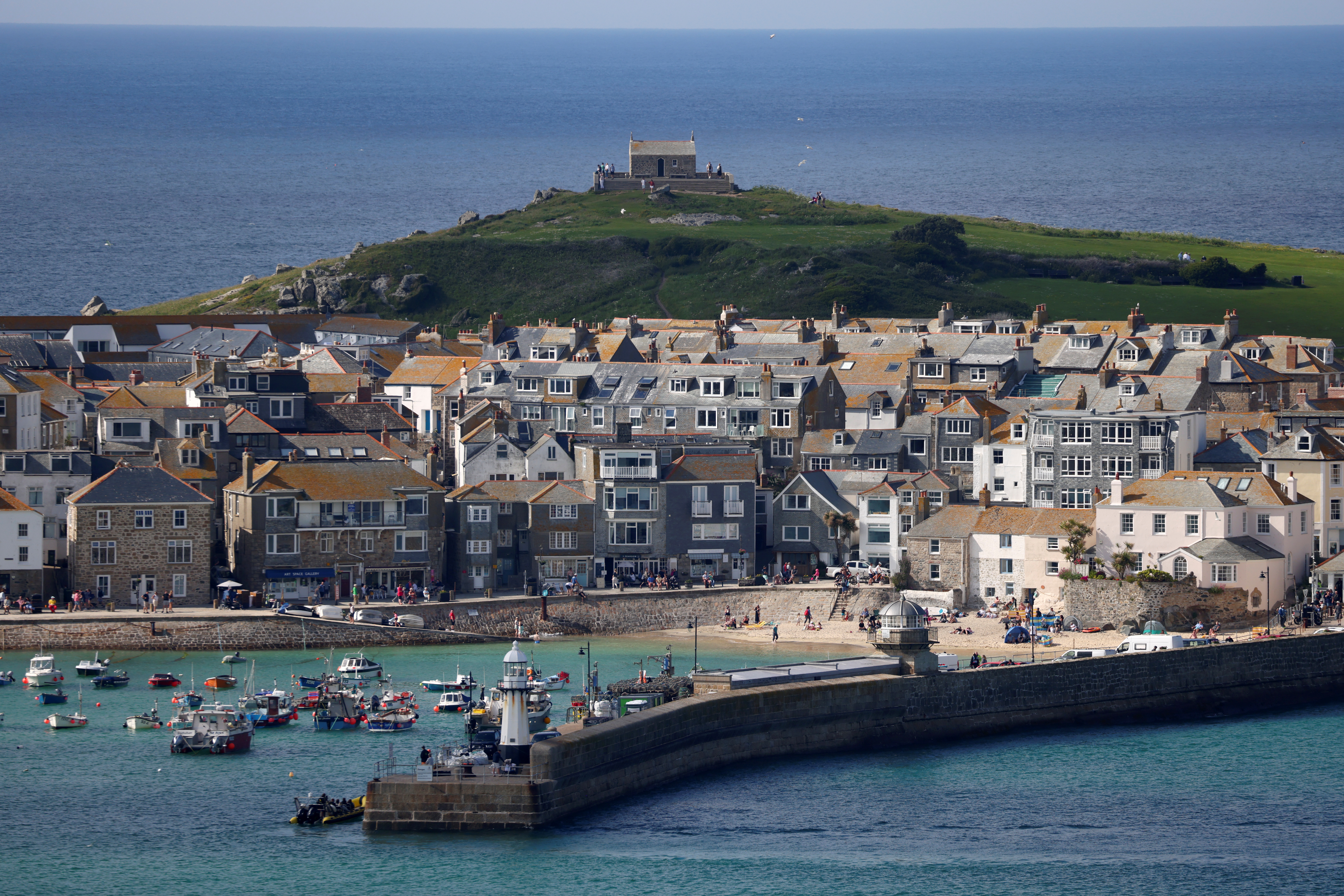 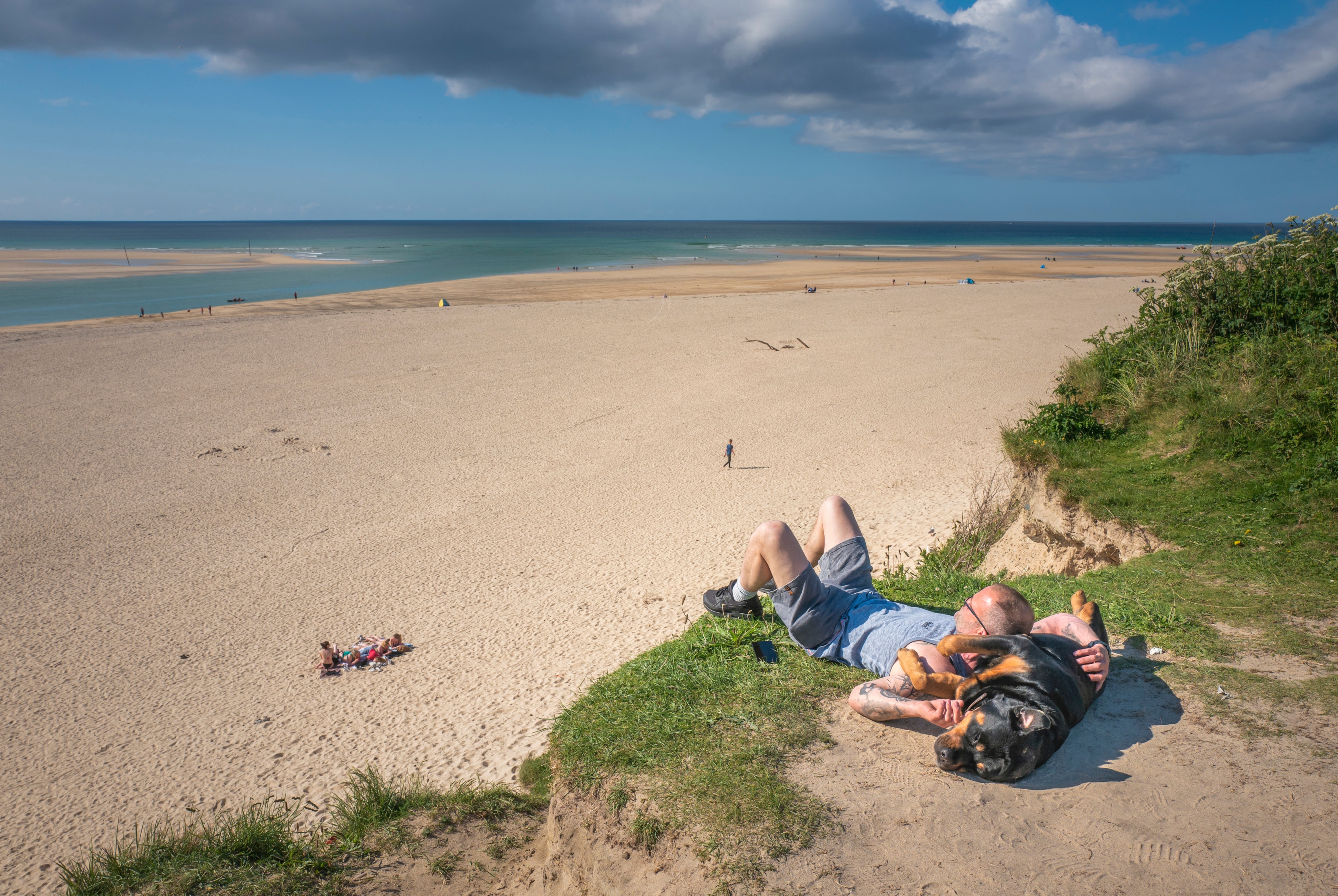 Where is Carbis Bay?

Carbis Bay is a seaside village in Cornwall, one mile from popular resort St Ives.

It is situated in St Ives Bay alongside several other villages, including Lelant, St Erth and Hayle.

The population of the village is believed to be only around 3,500, according to a 2001 census. 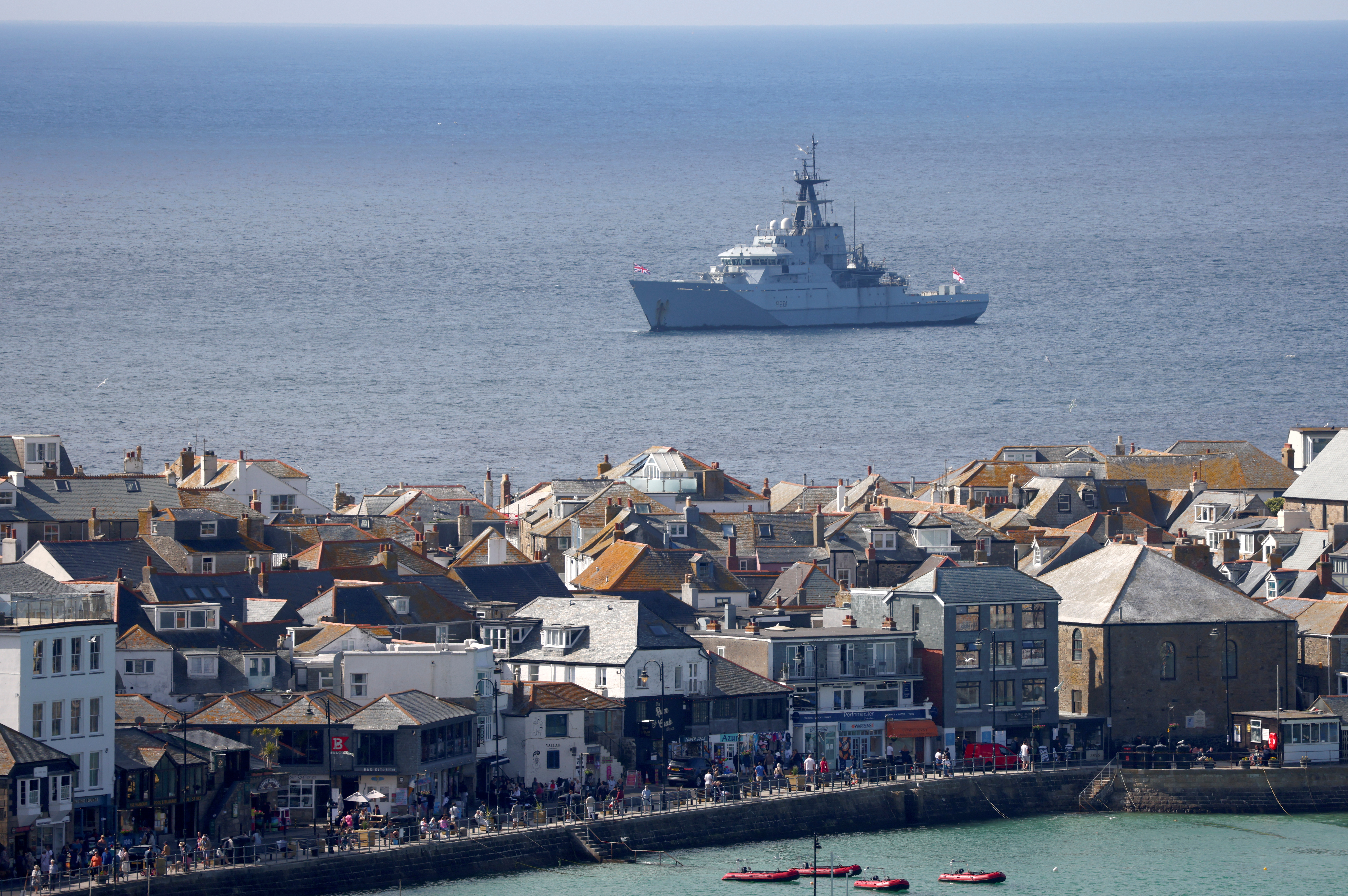 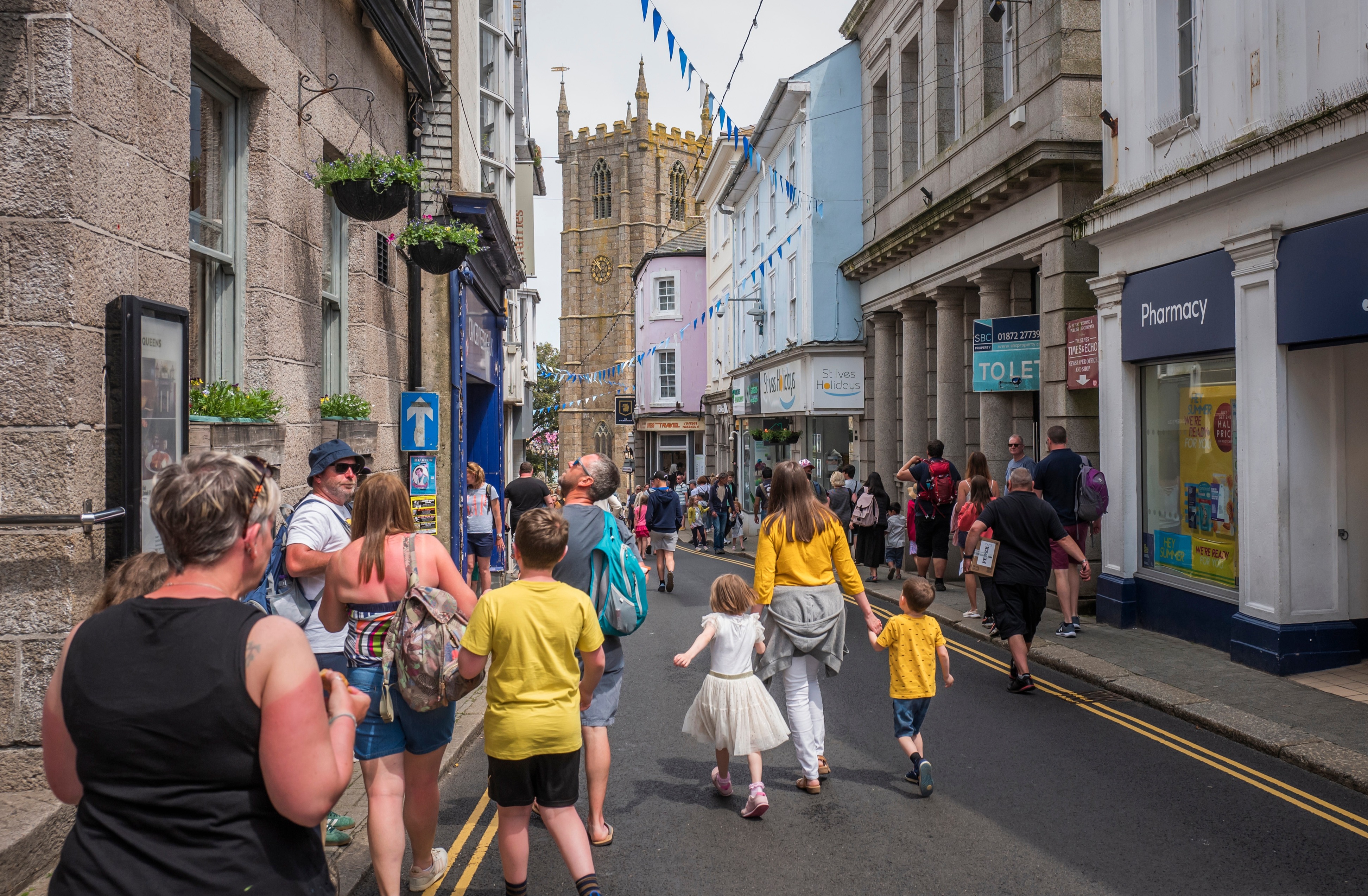 Where can I stay in Carbis Bay?

The good news is you CAN stay in Carbis Bay this summer, subject to the government's coronavirus guidelines.

Holidaymakers can commute via car or public transport as the village has its own railway station with links to London Paddington.

Coaches also operate to and from London and St Erth, with local buses running between the local villages.

And there are plenty of hotels and places to stay in the village on Booking.com and Airbnb. 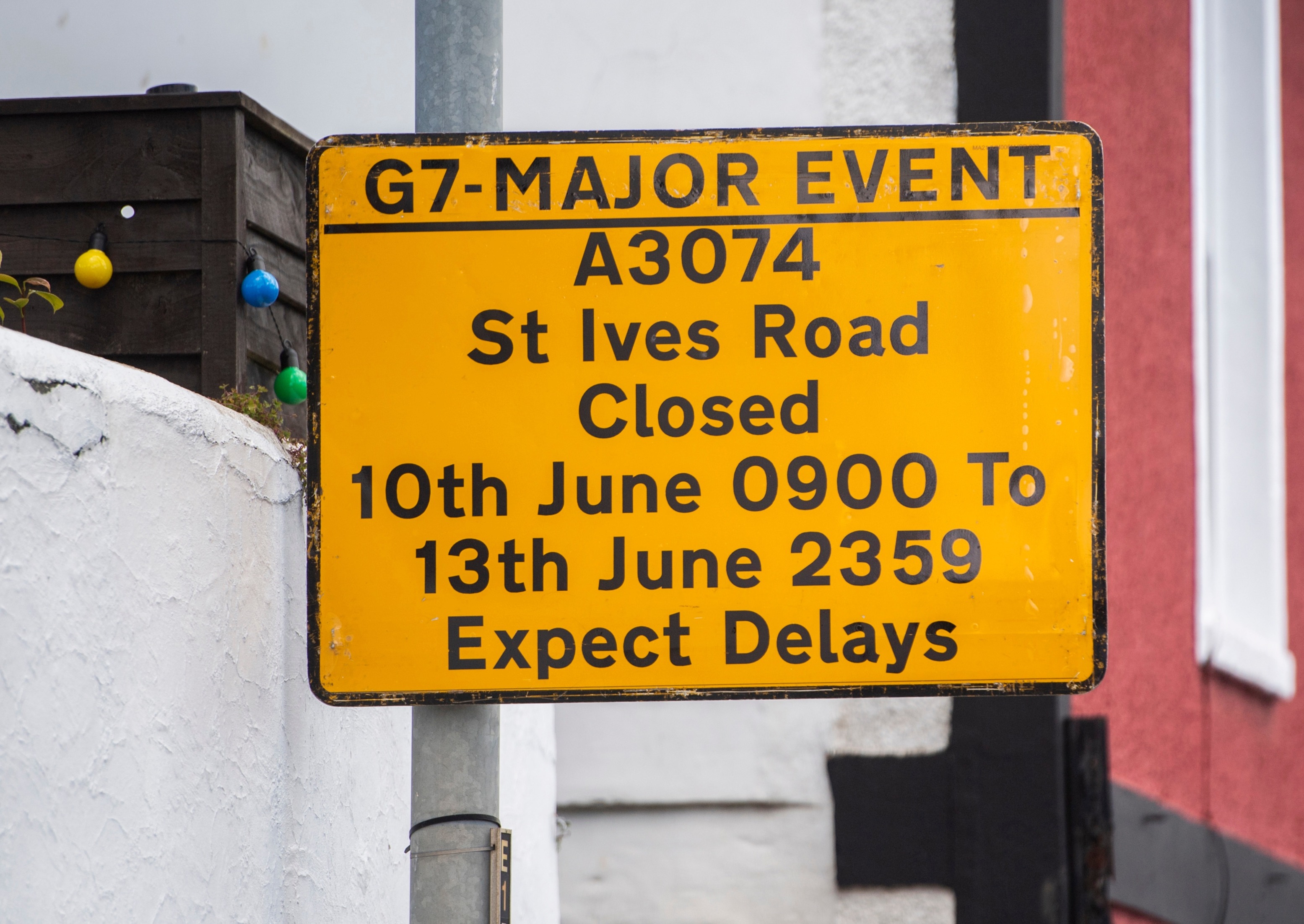 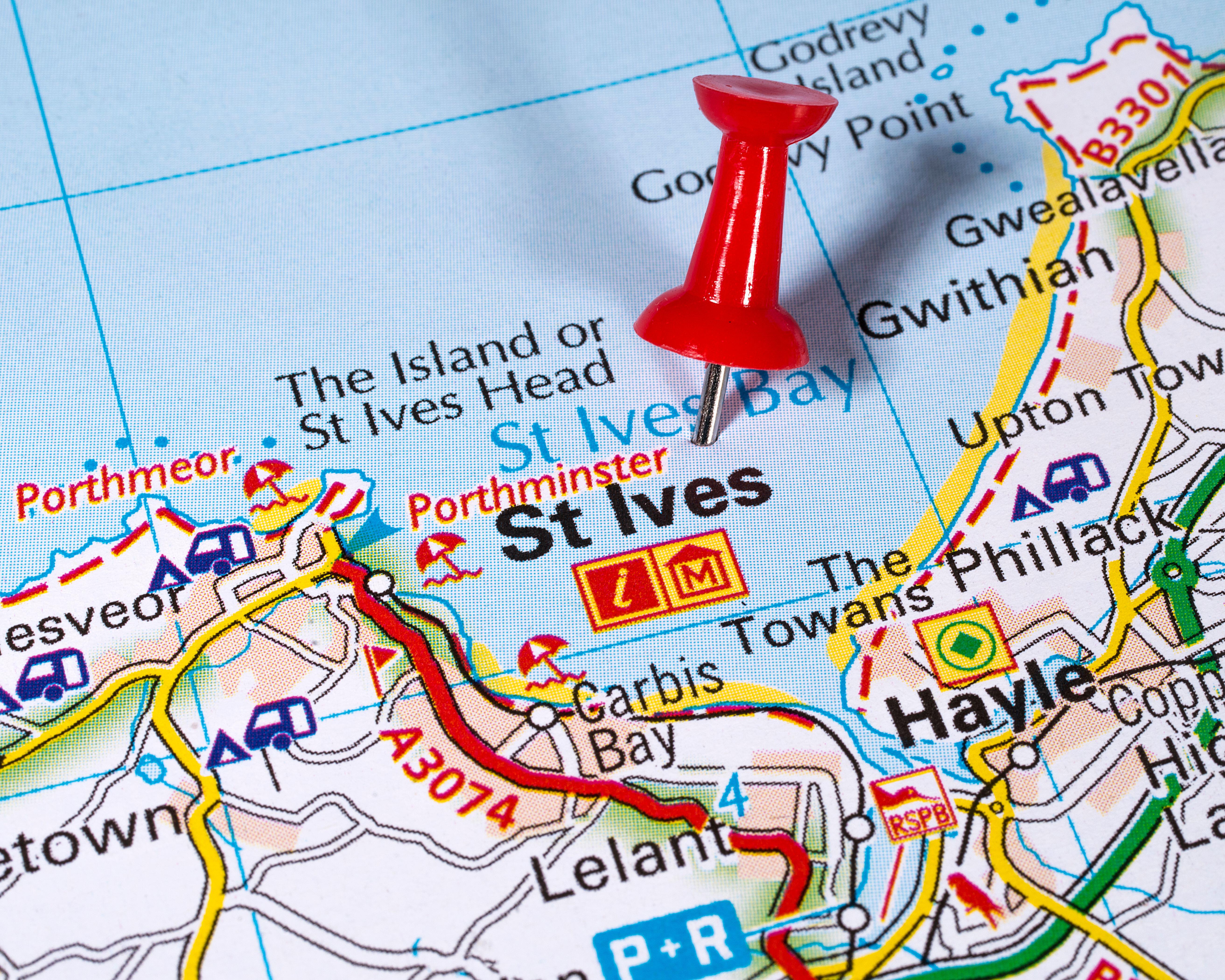 Why was Carbis Bay awarded as host for 2021 G7 summit?

The G7 Summit – also known as the Group of Seven – is an informal meeting of the world’s wealthiest democratic leaders to discuss international matters.

The seven nations take it in turn to host the summit each year, with the UK previously hosting it in 2005 and 2013.

The event usually takes place at a rural location, away from London, Cardiff and other major cities.

Carbis Bay was awarded this year’s summit in January and the event is likely to boost the region’s domestic and international profile.

Visit Cornwall – the local tourist board – is expecting the region to make £50MILLION as a result of the summit.

Explaining the decision to award the event to Carbis Bay, Johnson said: "As the most prominent grouping of democratic countries, the G7 has long been the catalyst for decisive international action to tackle the greatest challenges we face.

"Two-hundred years ago Cornwall's tin and copper mines were at the heart of the UK's industrial revolution and this summer Cornwall will again be the nucleus of great global change and advancement."

The PM also described Carbis Bay as the 'perfect location for such a crucial summit'.