ALBER Elbaz, an Israeli fashion designer, best known for his work at French fashion houses Lanvin And Yves Saint-Lauren, has died at the age of 59.

After a three week battle with Covid-19 passed away on Sunday, April 25, 2021, leaving behind his longtime partner Alex Koo. 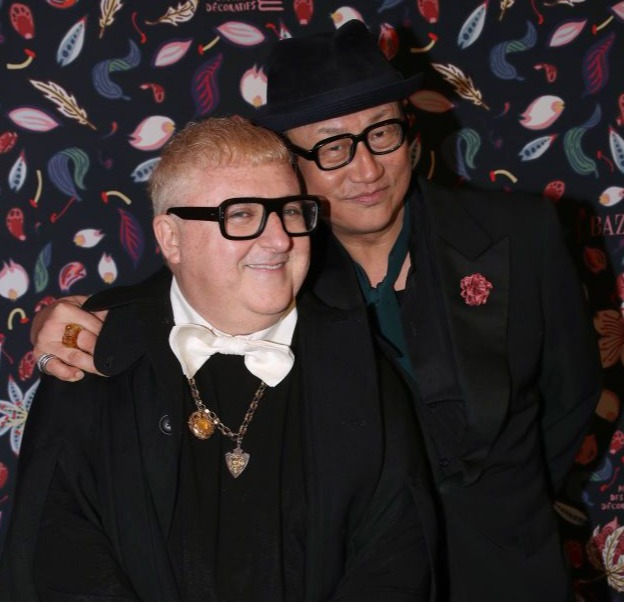 Alex Koo has been the long-time partner of Alber Elbaz, an Israeli fashion designer and the founder of Richemont-backed label AZ Factory.

Alex Koo was the merchandising director at Lanvin but quietly exited the role at the end of 2015.

Elbaz and Koo reportedly got together in 1993 as they both worked together while at Lanvin.

The couple lived in Paris, France, although they were known to frequently travel the world.

During a 2016 interview to Magazine Antidote, Koo said: "You know, both of us are workaholics, and we love what we do.

"It’s not like we have family and children to divert our attention and time. 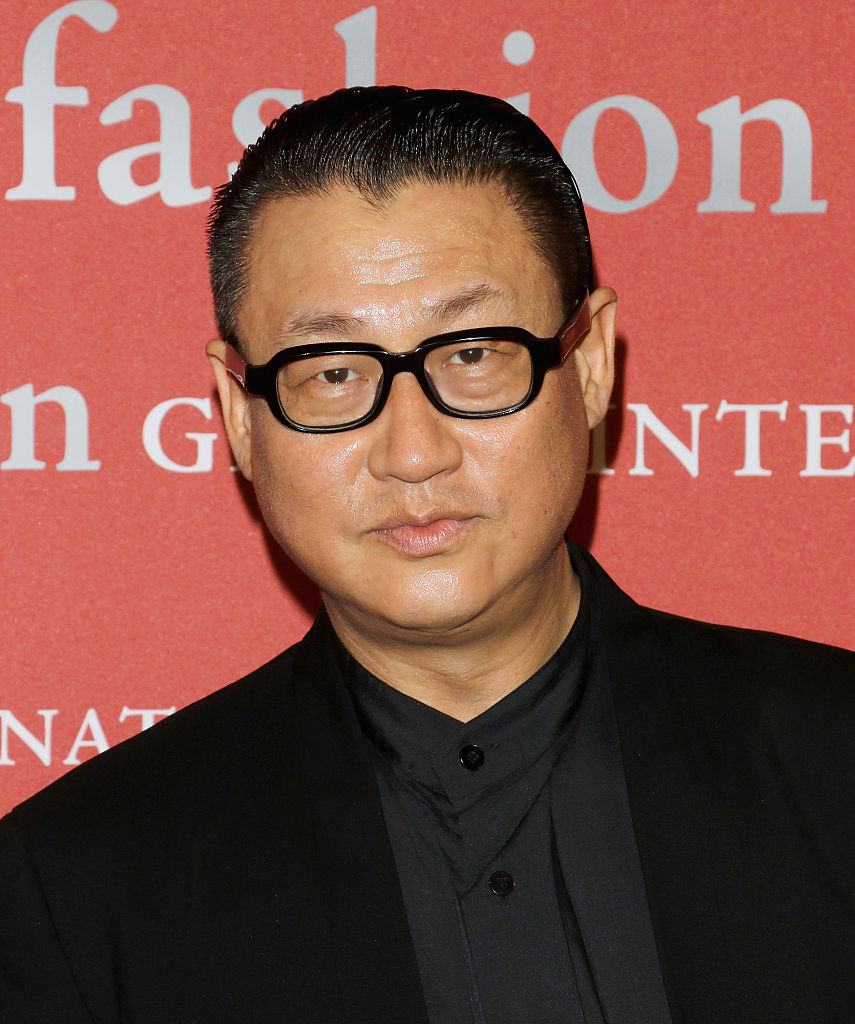 "And like Alber always says, Lanvin was like his baby, it was also our baby. And we put everything in there and we worked with our hearts.

"So, of course, at work it was a bit challenging because he was the big boss.

"But at home… no,no,no… you know… and it’s not always easy to leave everything behind when you close the front door.

"But there is a lot of patience and understanding between us. We really trust each other."

He was formerly the creative director of Lanvin in Paris from 2001 until 2015.

He died aged 59 after a battle with Covid-19, the Richemont luxury group said Sunday.

"It was with shock and enormous sadness that I heard of Alber's sudden passing," Richemont chairman Johann Rupert said in a statement.