A TOP scientist whose coronavirus advice led Boris Johnson to put the UK in lockdown has resigned from his Government position after he was caught breaking social distancing rules to meet his married lover.

Professor Neil Ferguson, 51, allowed the woman to visit him at home during the lockdown while lecturing the public on the need for strict social distancing to halt the spread of the deadly virus. 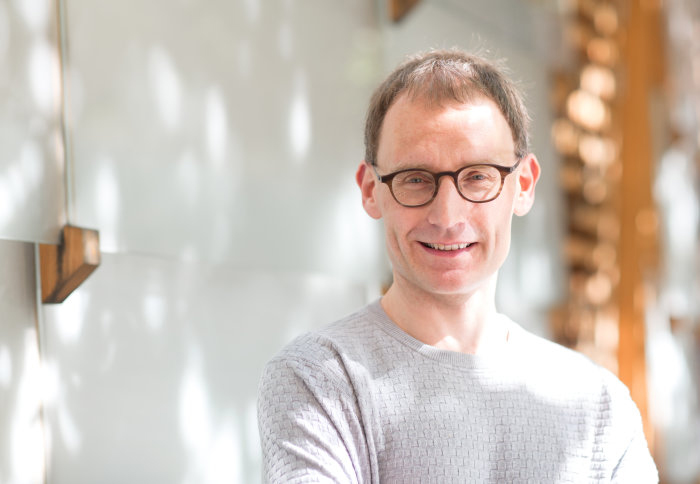 Who is Professor Neil Ferguson?

Prof Ferguson is one of the world's most influential disease modellers.

He grew up in mid-Wales and later received his Master of Arts Degree in physics in 1990, and his Doctor of Philosophy Degree in theoretical physics in 1994, both at Oxford.

In 2000, he and his colleagues studying infectious diseases moved from the University of Oxford to Imperial College to begin working on creating a model of the UK's outbreak of foot and mouth disease.

Prof Ferguson is now the director of the MRC Centre for Global Infectious Disease Analysis at Imperial College London.

The group's predictions, which are based on science and mathematics, are used by governments and the World Health Organisation.

Modellers' input has affected the way we respond to outbreaks including Ebola and coronavirus.

When officials in China claimed there were just a few dozen cases in Wuhan, the centre showed perhaps thousands of people were already infected. 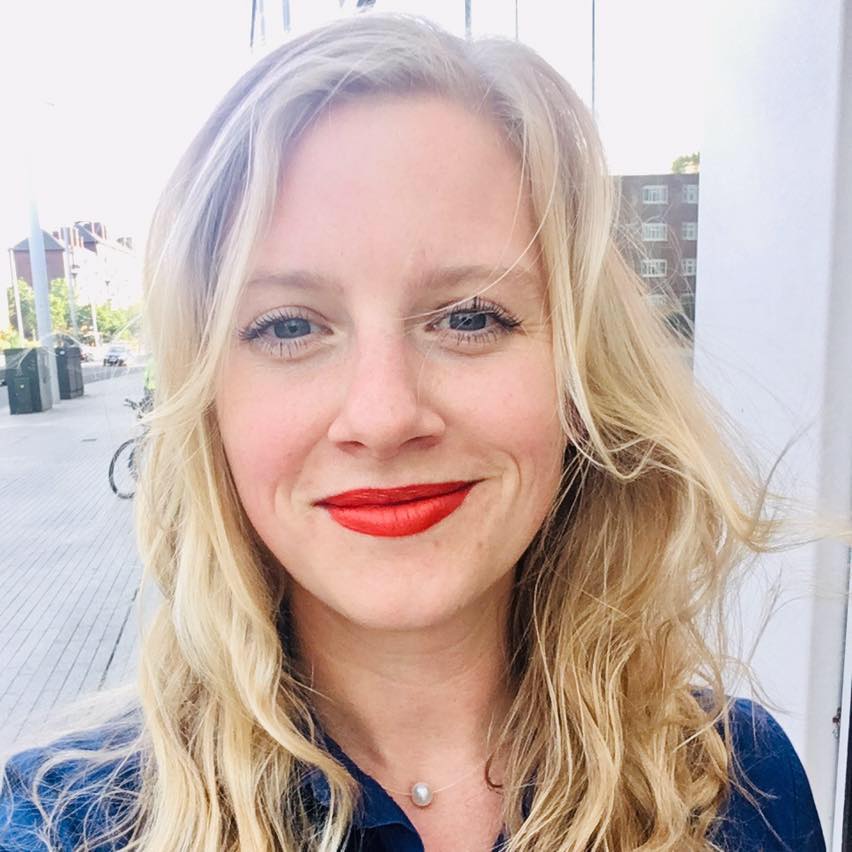 Why did Prof Ferguson resign as a Government adviser?

The academic has stepped down from his role advising the Government's Scientific Advisory Group for Emergencies (SAGE) on coronavirus after repeatedly meeting his married lover, despite social distancing rules.

Prof Ferguson met Antonia Staats, who is 38 and lives with her husband and their children, the Daily Telegraph reported.

In April 2020, Prof Ferguson warned against lifting lockdown too early because 100,000 more could die. However, he saw Ms Staats on at least two occasions in March and April. 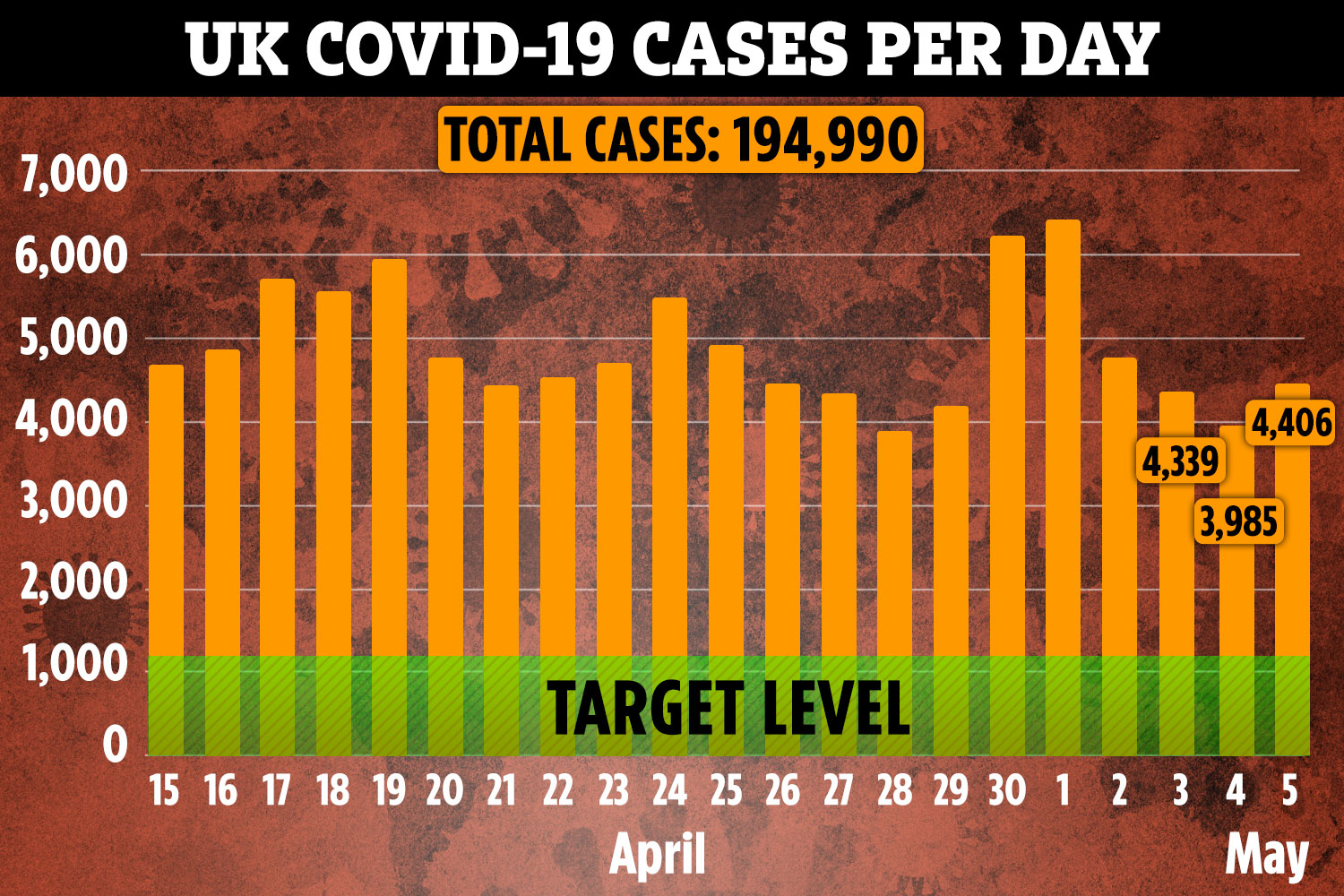 She made a second trip on April 8, 2020, despite telling friends she suspected her husband – an academic in his thirties – had coronavirus symptoms.

In a statement, Prof Ferguson said on April 5, 2020: "I accept I made an error of judgement and took the wrong course of action.

“I acted in the belief that I was immune, having tested positive for coronavirus and completely isolated myself for almost two weeks after developing symptoms." 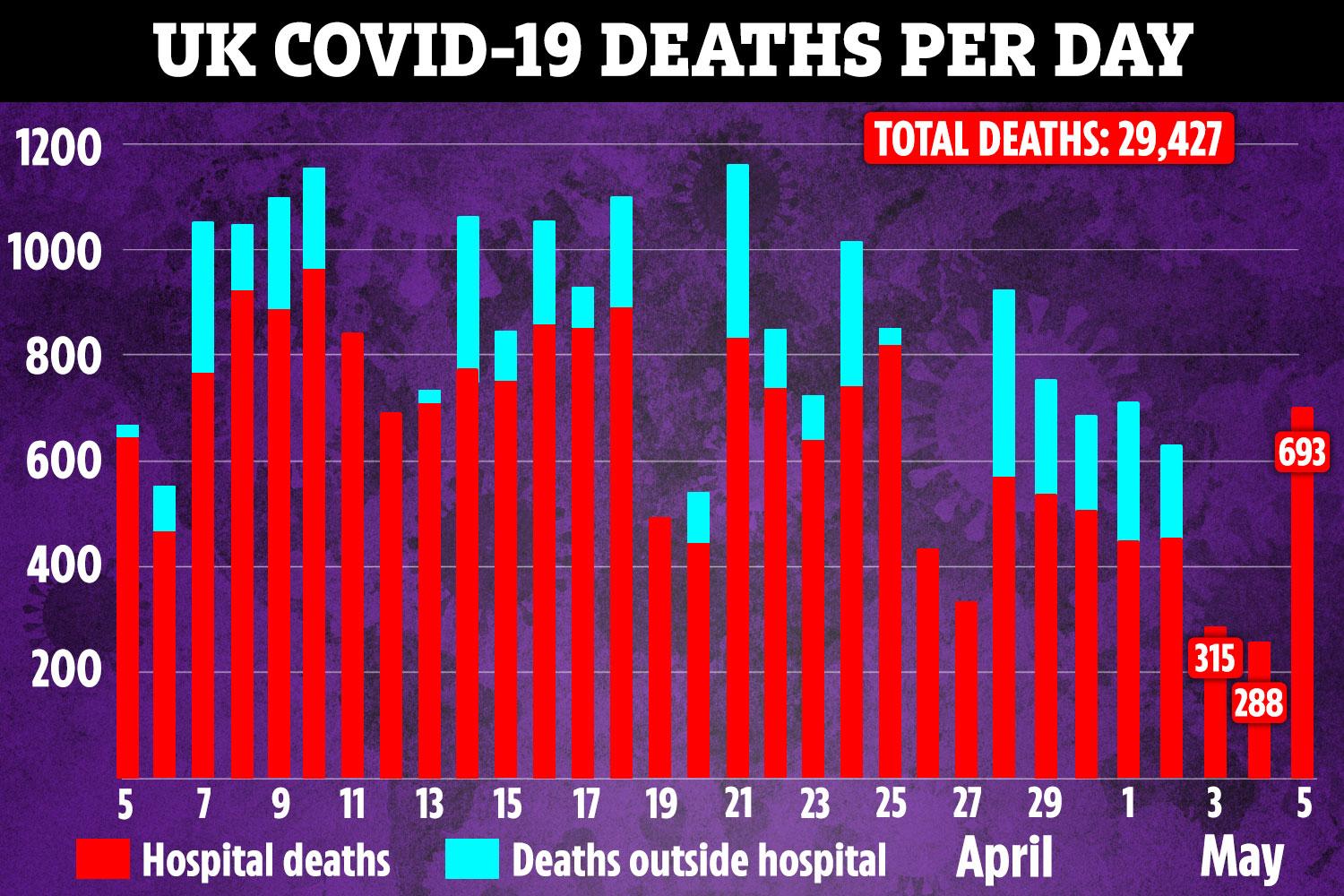 It is understood his resignation comes as a huge blow to the Government.

Ms Staats and her husband are understood to be in an open marriage.

She has told friends about her relationship with Prof Ferguson but does not believe their actions to be hypocritical because she considers the households to be one. 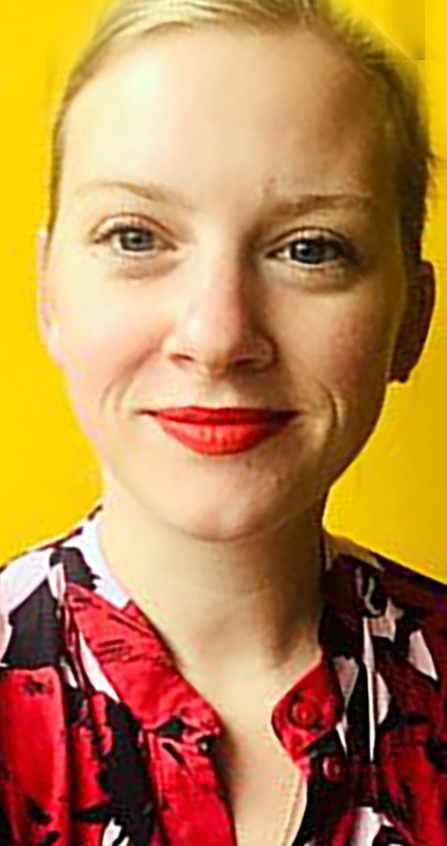 What was his role in the UK's lockdown plans?

The epidemiologist became known in Britain as "Professor Lockdown" after telling the Government in mid-March that more than 500,000 could die in a "catastrophic epidemic" of coronavirus.

His advice directly influenced official policy on how to respond to the pandemic.

Eight days after receiving Prof Ferguson's report, officials scrapped their 'herd immunity' strategy in favour of lockdown, which began at the end of March and is now in its seventh week.

The professor has frequently appeared in the media to support the lockdown and praise "very intensive social distancing" measures.

Prof Ferguson has now said: "I deeply regret any undermining of the clear messages around the continued need for social distancing to control this devastating epidemic.

"The Government guidance is unequivocal, and is there to protect all of us." 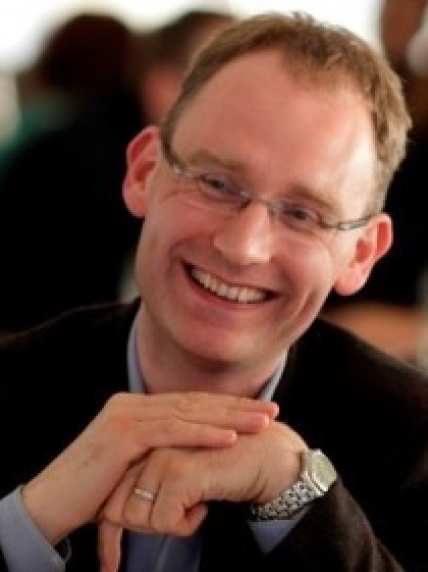 What work did he do at SAGE?

SAGE is the UK's top advisory team of elite experts who step in to inform British leadership when making decisions.

Officials in the group are responsible for ensuring that timely and coordinated scientific advice is given to guide the Government's responses at times of crisis.

SAGE comprises of leading figures in their respective fields from across the world of public health, science and academia.

They do not operate under Government instruction and membership changes based on the expertise needed to address the crisis in question.

Prof Ferguson's former role was awarded to him because of his expertise in how infectious diseases are transmitted.

He also sat on the New and Emerging Respiratory Virus Threats Advisory Group (Nervtag), which advises the chief medical officer and the Department of Health.

The Telegraph reports that the academic is married with a wife and a child.

It is understood the couple are estranged.