DANIEL BOULTON has been arrested on suspicion of murdering a mother and child.

Here's everything we know about him and the crimes he's alleged to have committed. 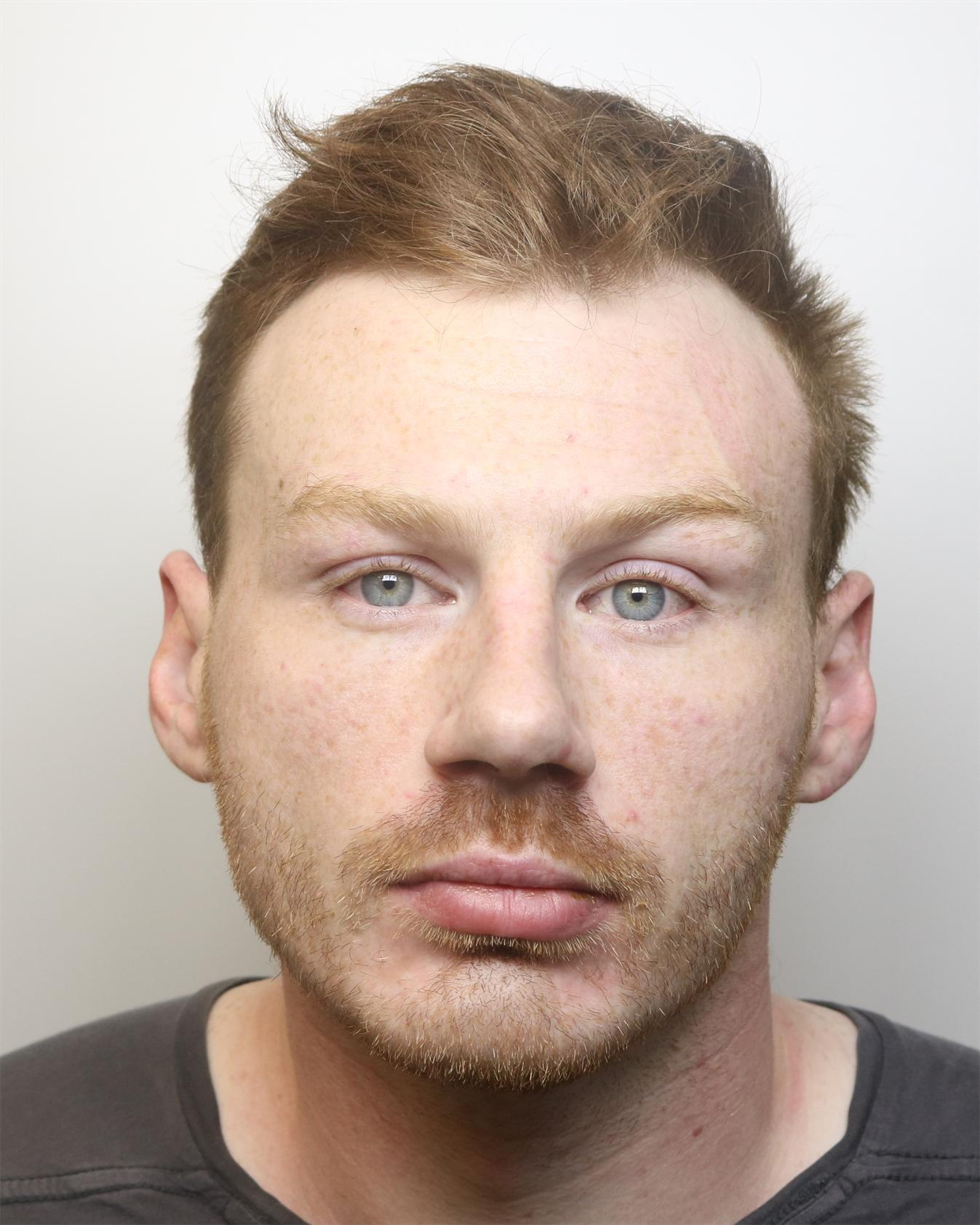 Who is Daniel Boulton?

Daniel Boulton is a 29-year-old man.

He is believed to be living in Louth, Lincolnshire.

There is not much information about his personal life at this stage. 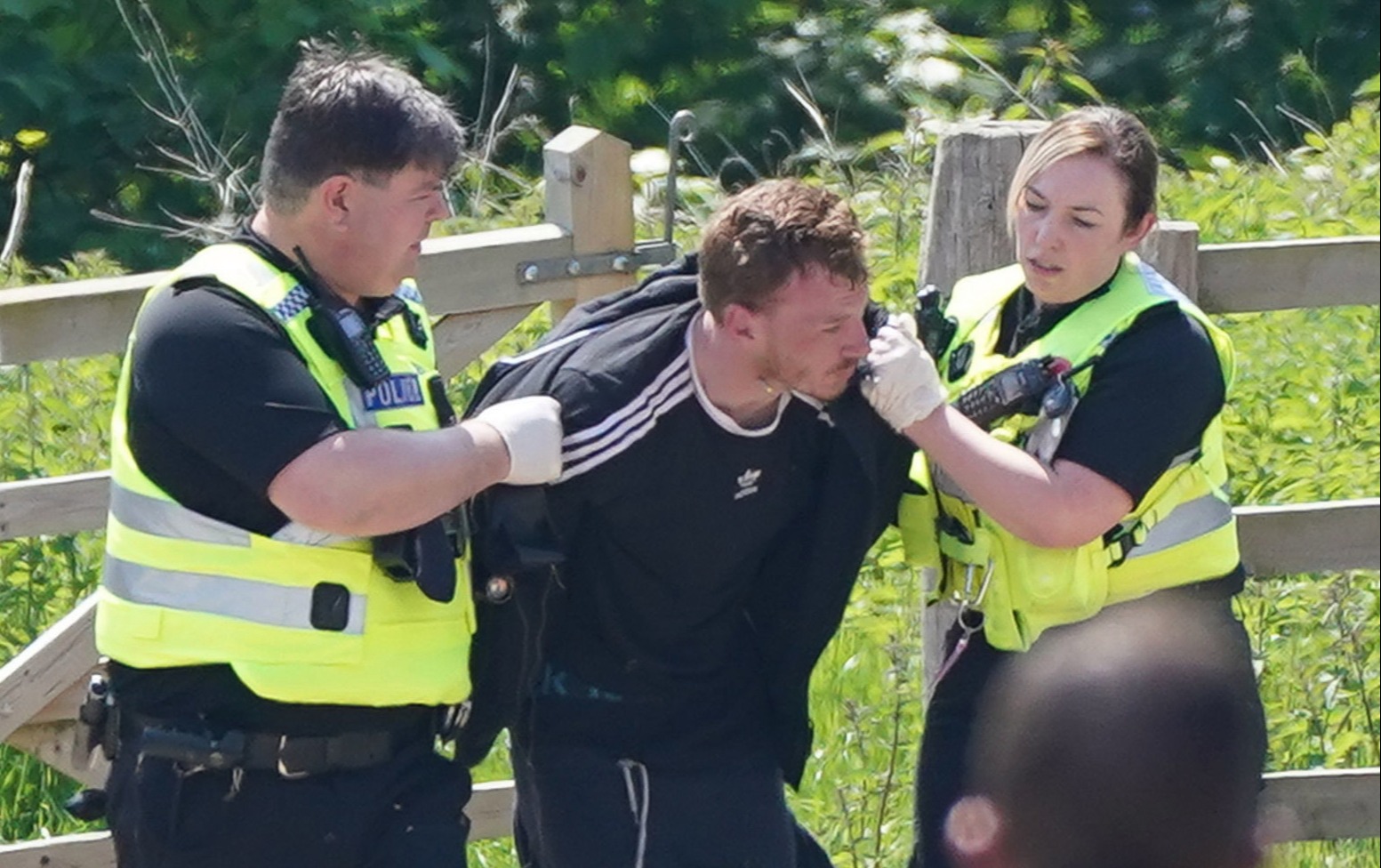 Why is Daniel Boulton wanted?

Daniel Boulton is wanted after a mother and son were found dead at a house in Louth on Monday.

They both suffered multiple stab wounds.

Another child – said to be around one year old – was also found uninjured at the property and has been safeguarded.

Rumours suggested the uninjured child was abducted but the police do not believe these are true.

Boulton is alleged to have committed these crimes.

He is also alleged to have stabbed an off-duty police officer on Monday evening.

The police officer’s injuries are not thought to be life-threatening.

He has now been arrested at a farm in Hallington, near Louth, following a manhunt.

The suspect is believed to have resisted arrest and was found in possession of knives. 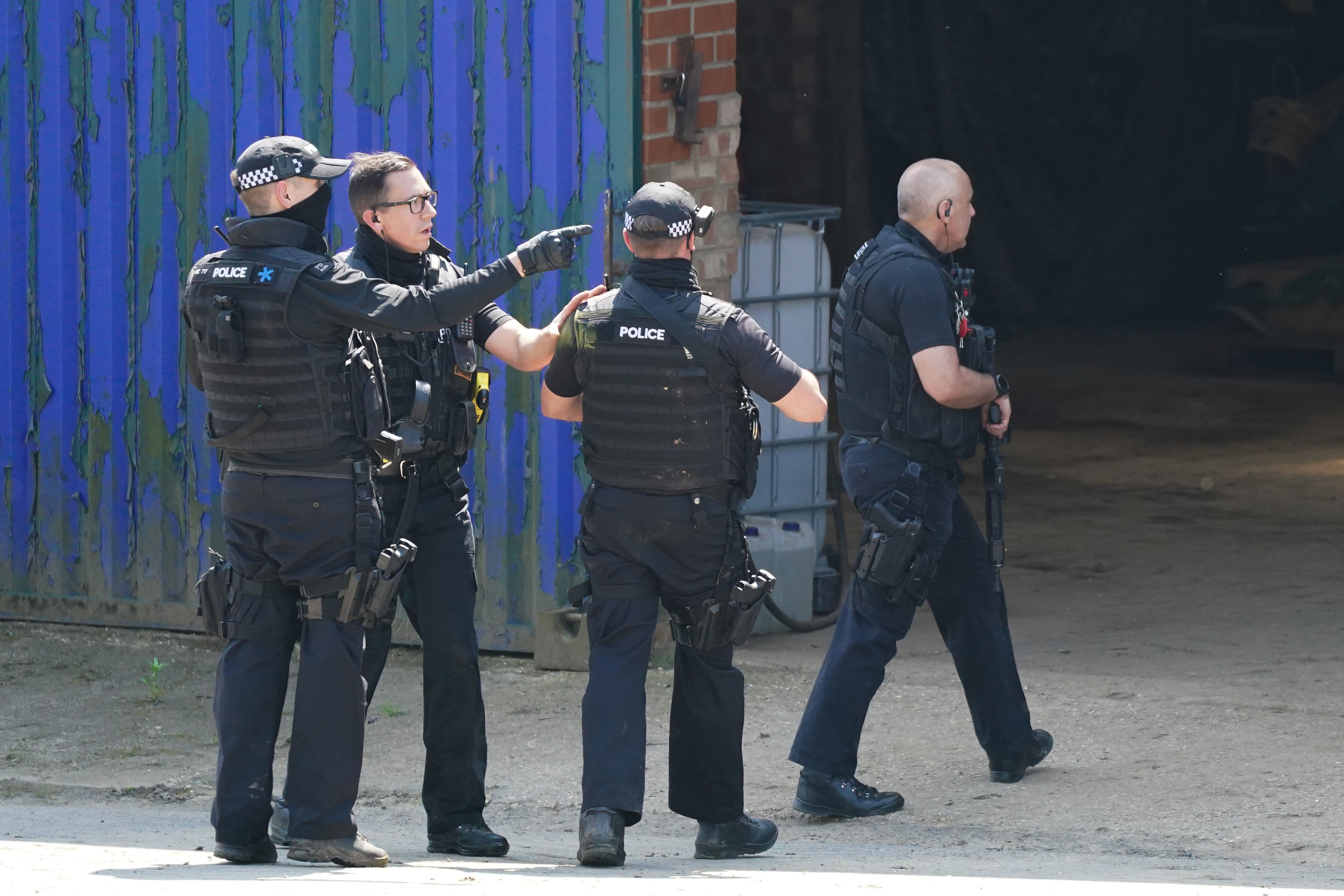 Who are Daniel Boulton’s alleged victims?

The name of the injured police officer has not yet been disclosed.

Discussing the suspect’s arrest, Detective Chief Superintendent Andy Cox said: "He didn't come willingly, was found in possession of knives and had to be tasered to make the arrest.

"The off-duty officer was stabbed in the process as well, albeit thankfully the injuries appear minor at this time.

"This has been a tragic, extraordinary, and worrying set of circumstances in equal measure.

"A woman and child have lost their lives in the most devastating way and I know that their loved ones will be feeling the magnitude of that today and our thoughts go out to them.

“We have also seen communities in Louth, and indeed further afield, who will undoubtedly have been anxious about the possible danger in the town since last night.”