CELEBRITY photographer Dean Freeman said he "can't comprehend" the death of his son – with the boy's mum charged with murder.

Here's what you need to know about the cameraman and the tragic death of his son Dylan. 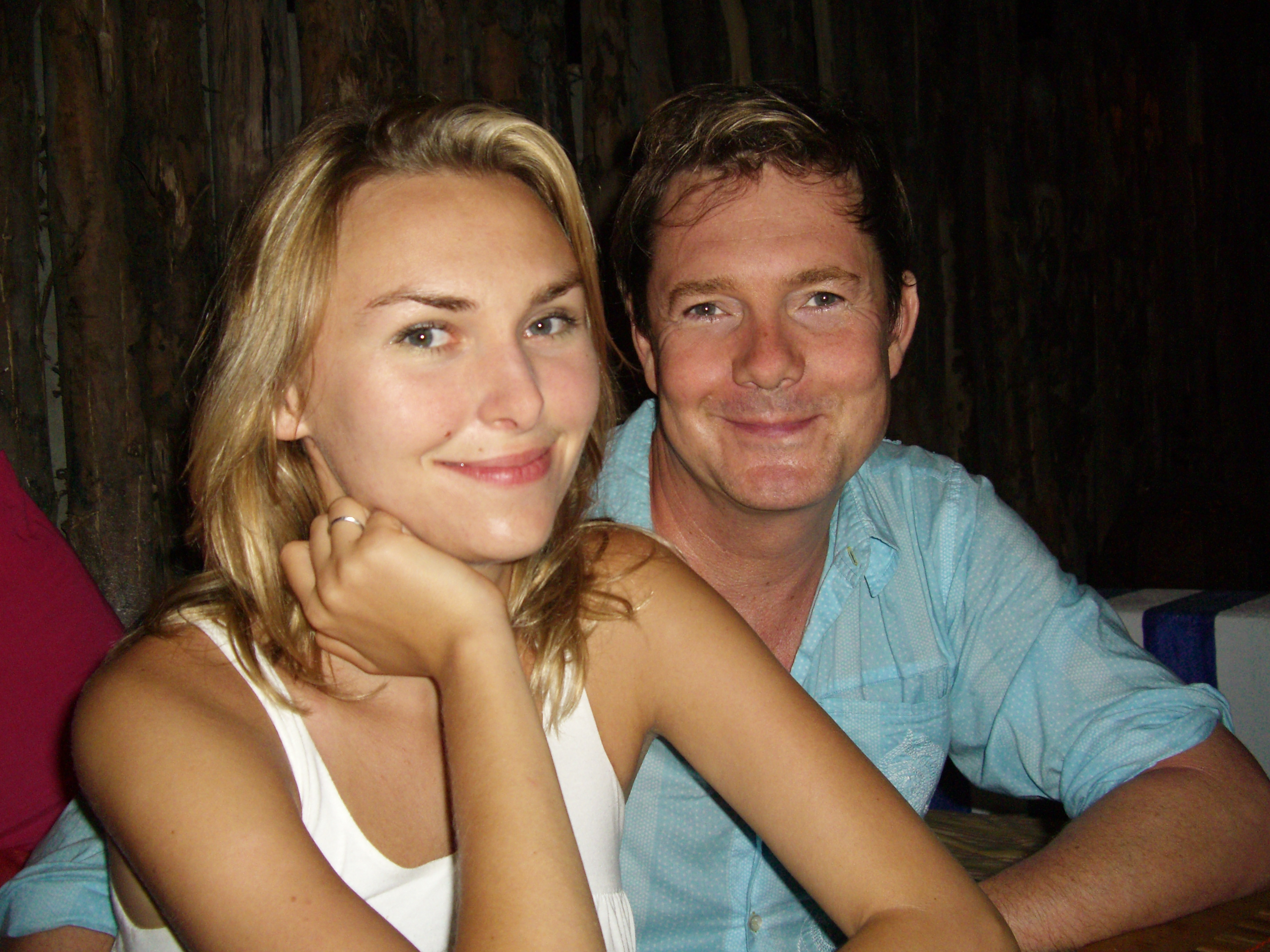 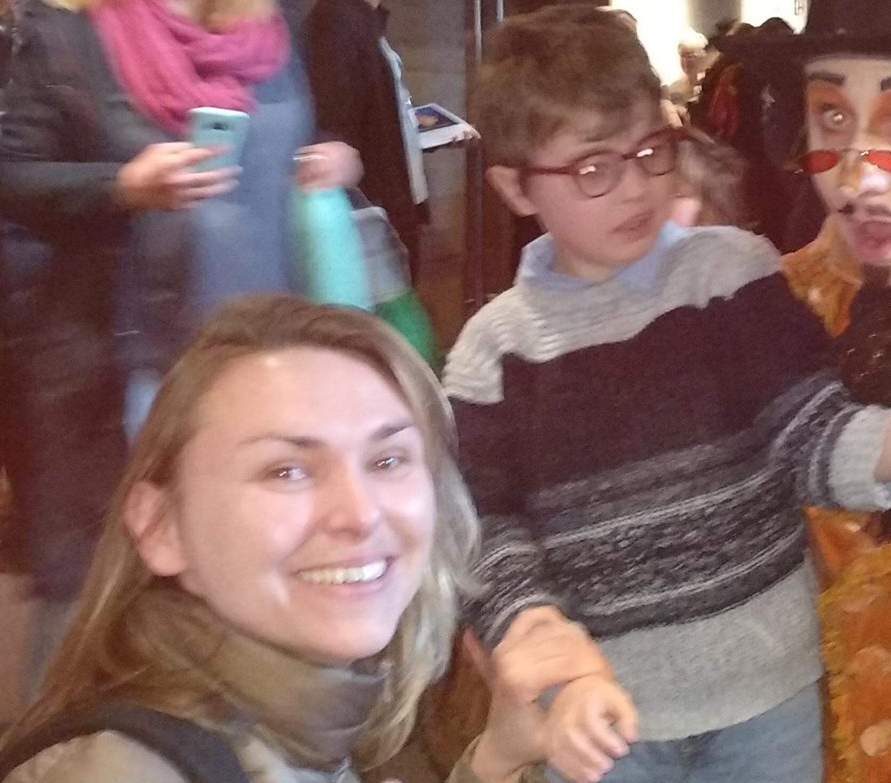 WHO IS PHOTOGRAPHER DEAN FREEMAN?

Dean Freeman is a well-known photographer who has been snapping the biggest stars through most of his career.

Dean, 57, is perhaps best known for stunning pics he managed of high-profile celebrities like David Beckham and the Spice Girls.

He is the son of renowned photographer Robert Freeman who produced some of music's most iconic album covers, including The Beatles' Rubber Soul.

Dean married Olga at some point before 2011 and they had son Dylan, who has severe autism and used a wheelchair.

They have been divorced for a number of years, according to Dean's agent. 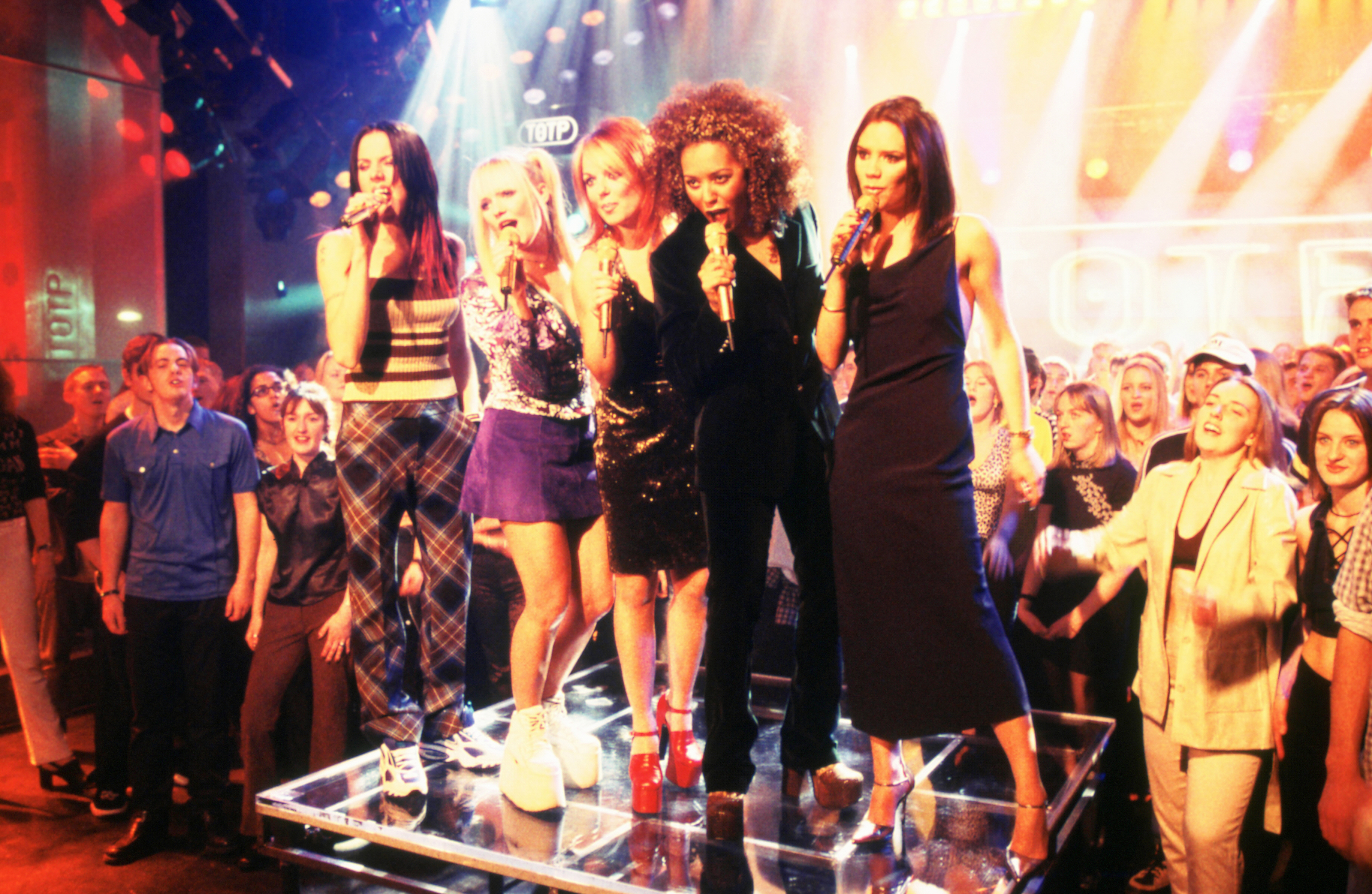 Who is Dean Freeman's wife Olga?

Olga is known to be from Moscow in Russia and registered to be living at the property in Acton, West London, where the tragic events occurred.

According to her Facebook page, she has lived in Kuala Lumpur, the capital of Malaysia.

She gave birth to son Dylan 10 years ago but her and husband Dean divorced at some point since.

Dylan is believed to have lived with his mother. 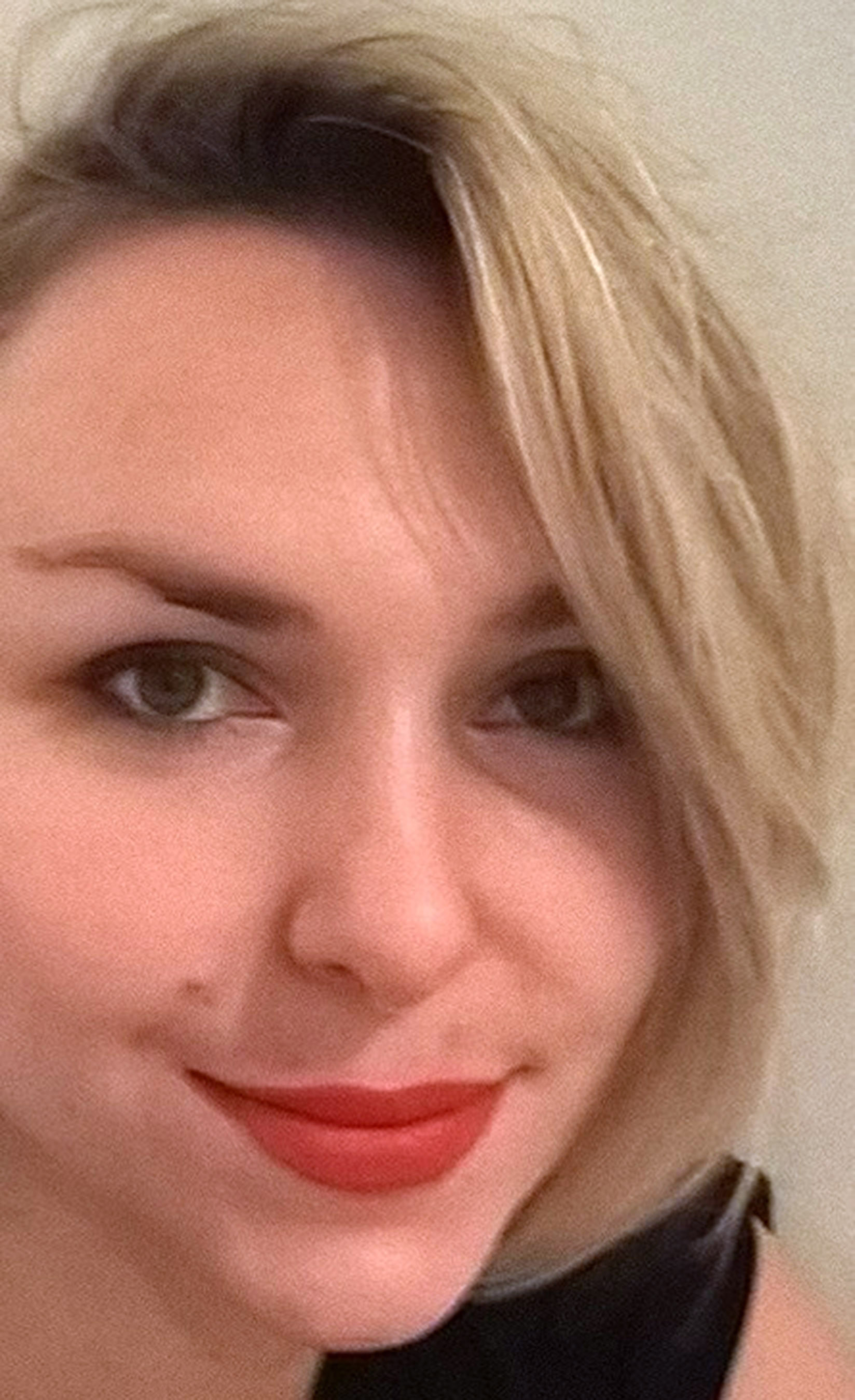 Dylan was discovered dead in Acton, West London, in the early hours of yesterday morning.

Just hours before, neighbours reported hearing a "childish scream" in the middle of the night.

Dylan's mum Freeman is due to appear at Uxbridge Magistrates' Court today charged with a single count of murder.

Police say they are not looking for anyone else in connection with the tragedy.

Neighbours shared details of what they had heard.

Keith Grindrod, who lives in the building next door, claimed he was woken by a "scream in the middle of the night".

He added: "It sounded like a little scream next door. It was a childish scream. It was just enough to wake me up.

"I can hear next door and downstairs when they are moving around and I can hear outside as it is quiet at the weekend.

"Then I woke up at about 6am and looked out the window and saw a police car outside."

Dean was in Spain when he heard the "shocking and heartbreaking news" said he was "beyond devastated".

He paid tribute to his son who he described as a "beautiful, bright, inquisitive and artistic child." 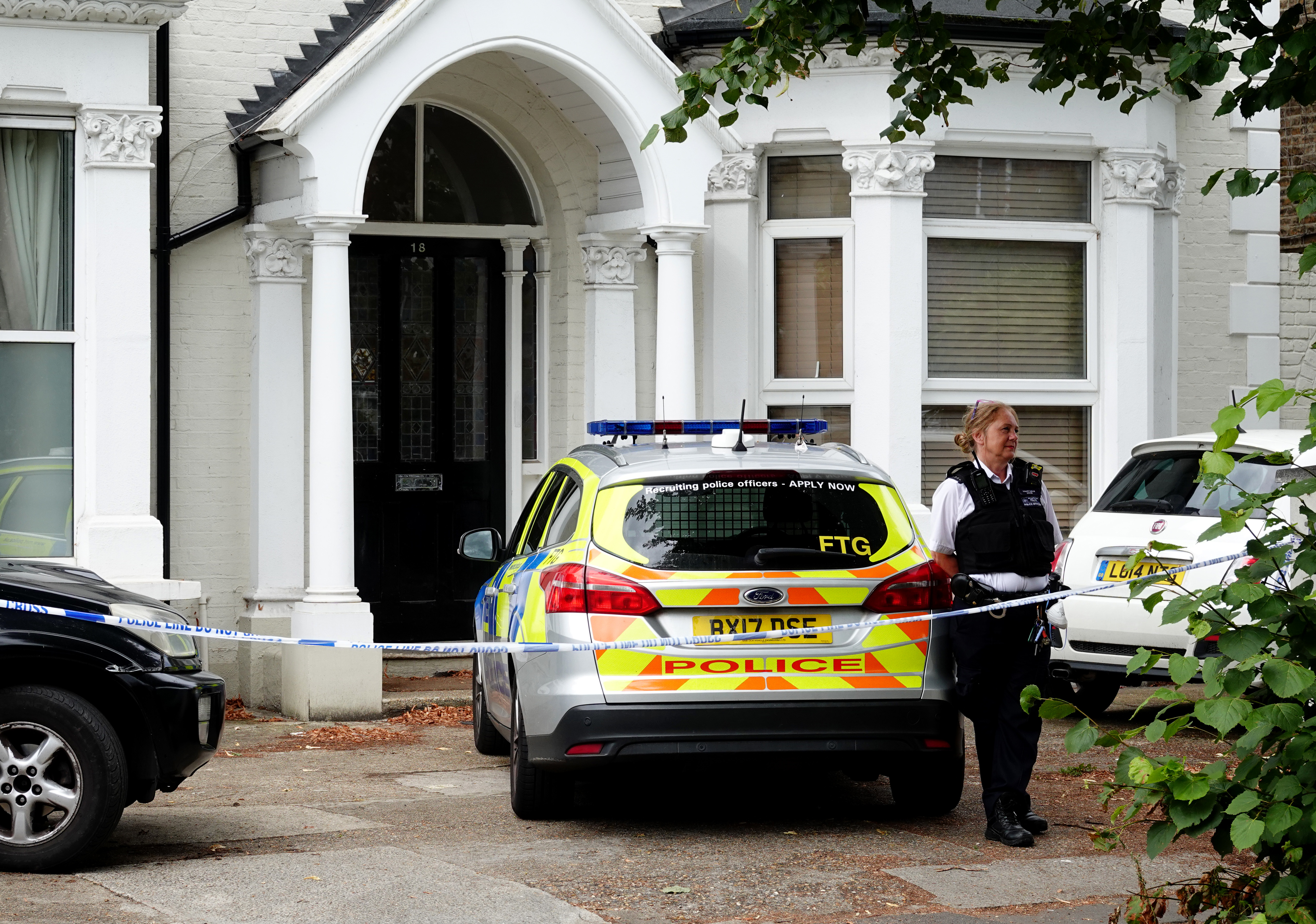 Who was Dean Freeman's father Robert?

He was best known for his work with the Beatles and picturing their album covers, including timeless photographs for albums like Help! and A Hard Day's Night.

He had two daughters, Holly and Janine, and a son, Dean, who followed in his professional footsteps.

Which celebrities has Dean Freeman photographed?

Dean has snapped a whole range of big names.

Some of his most famous include a photo of the Spice Girls and a range of snaps of a young David Beckham.

He also wrote a biography on singer Michael Buble, which featured a bunch of never-before-seen pics.