The aides, advisers and royal courtiers who work at Buckingham Palace, Clarence House and Balmoral have been called on after the death of Queen Elizabeth II.

In the wake of Her Majesty's death, her private secretary, Sir Edward Young will now assist King Charles.

Who is Sir Edward Young?

Sir Edward Young worked for Her Majesty for more than 18 years – until her death on September 8, 2022.

Born on October 24, 196, Sir Edward Young was educated as a boarder at Reading School in Berkshire.

Before becoming an advisor to the royals, Sir Edward Young worked for the international side of Barclays Bank between between 1985 and 1997. 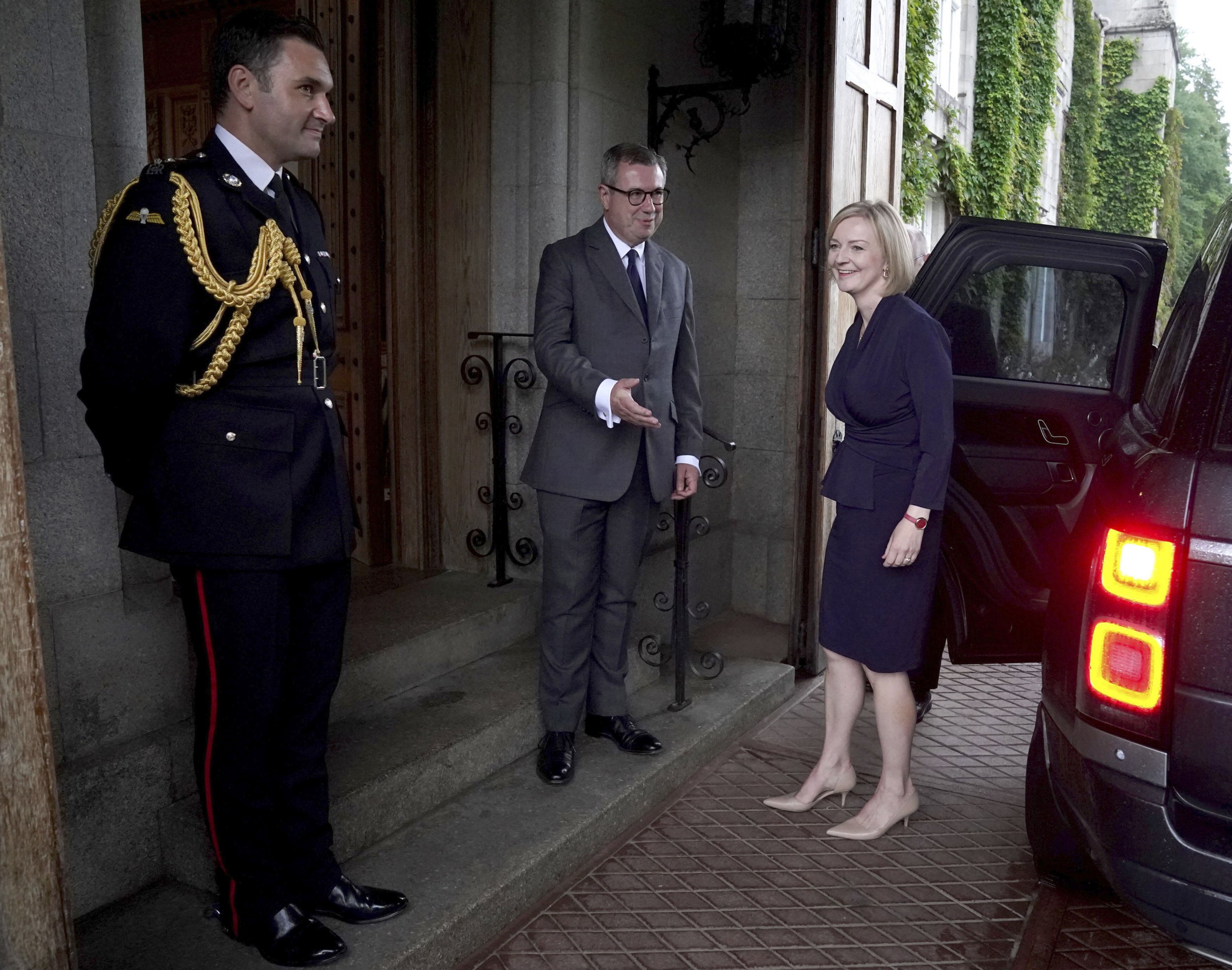 He held a range of executive roles including as a specialist in international trade finance and as manager for the Corporate Bank European Currency Programme.

In 1997 he made the move to Barclays' Head Office to become the bank's Deputy Head of Corporate Public Relations.

Read More on The Royal Family 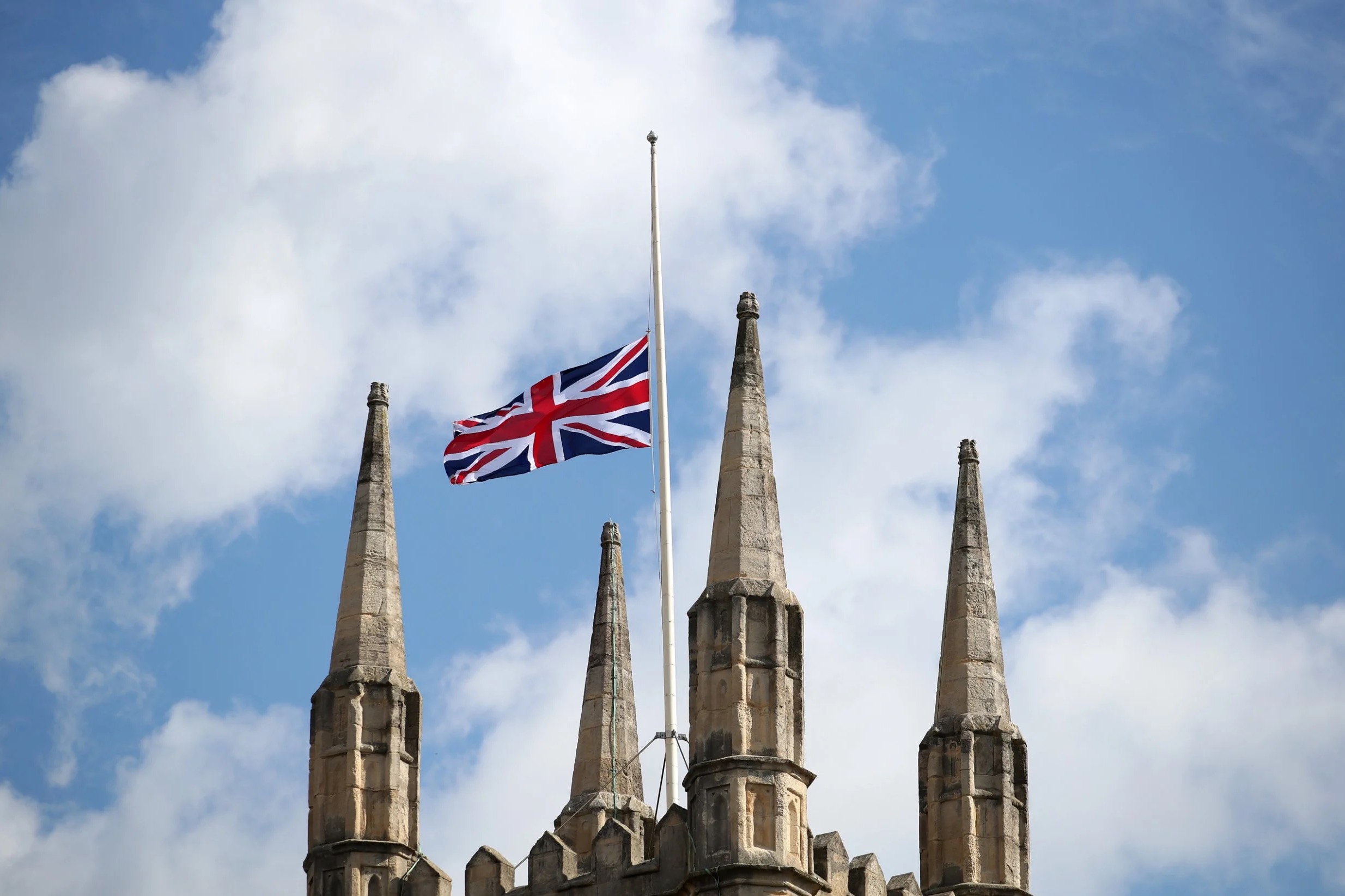 Why are flags at half mast today in the UK? 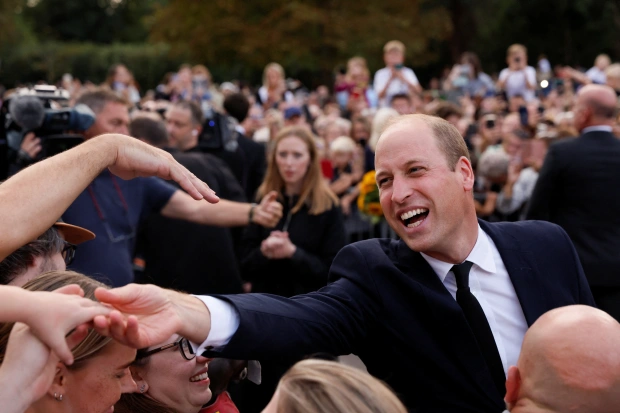 After leaving his role as the bank's Deputy Head of Corporate Public Relations, Sir Edward Young became the advisor to the Shadow Chancellor of the Exchequer, Michael Portillo in 1999.

He then became the advisor to the Leader of the Opposition, William Hague.

In 2001, he was appointed Head of Communications at Granada plc working primarily on the merger with Carlton Communications which formed ITV PLC in 2004.

Most read in Royal 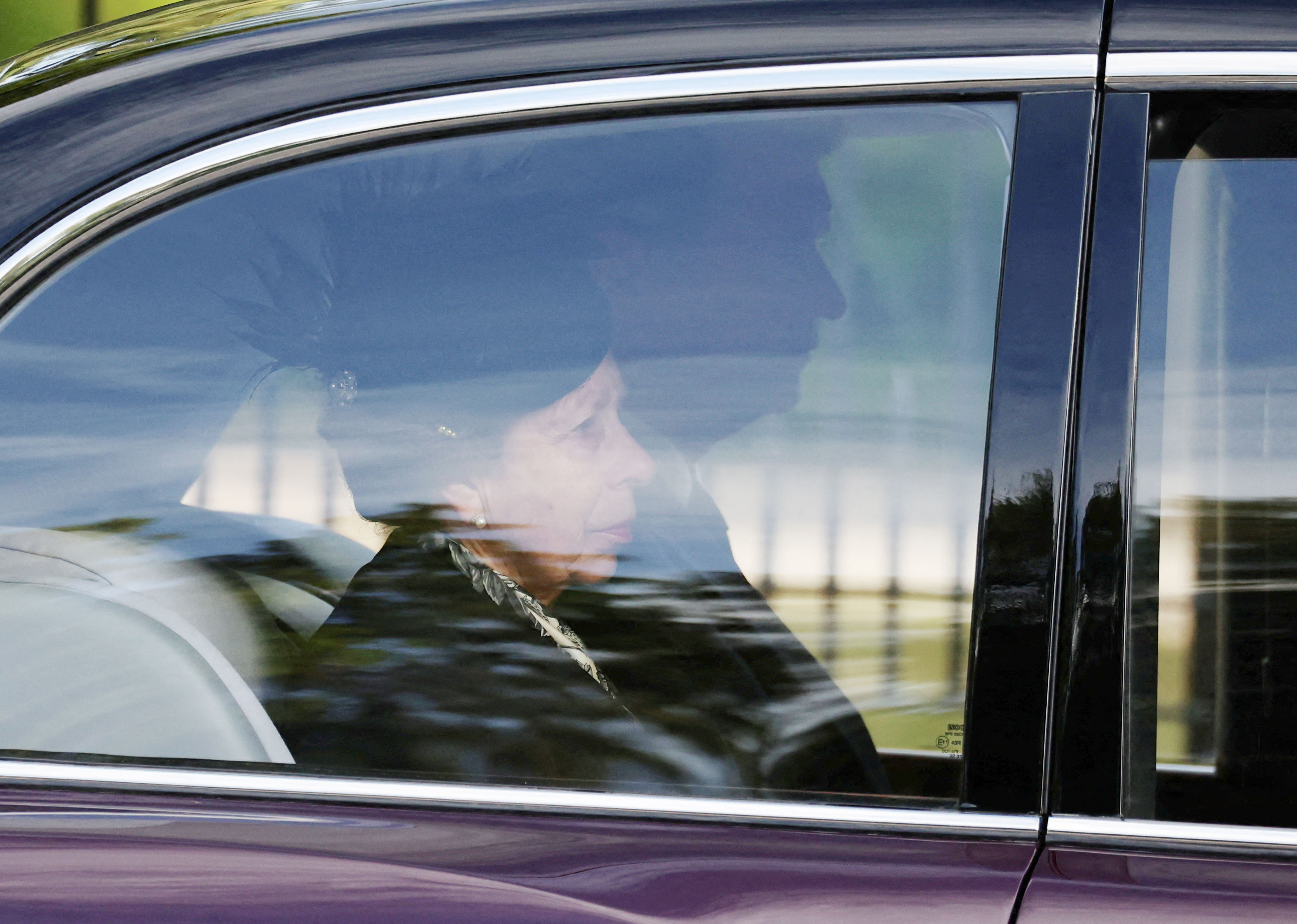 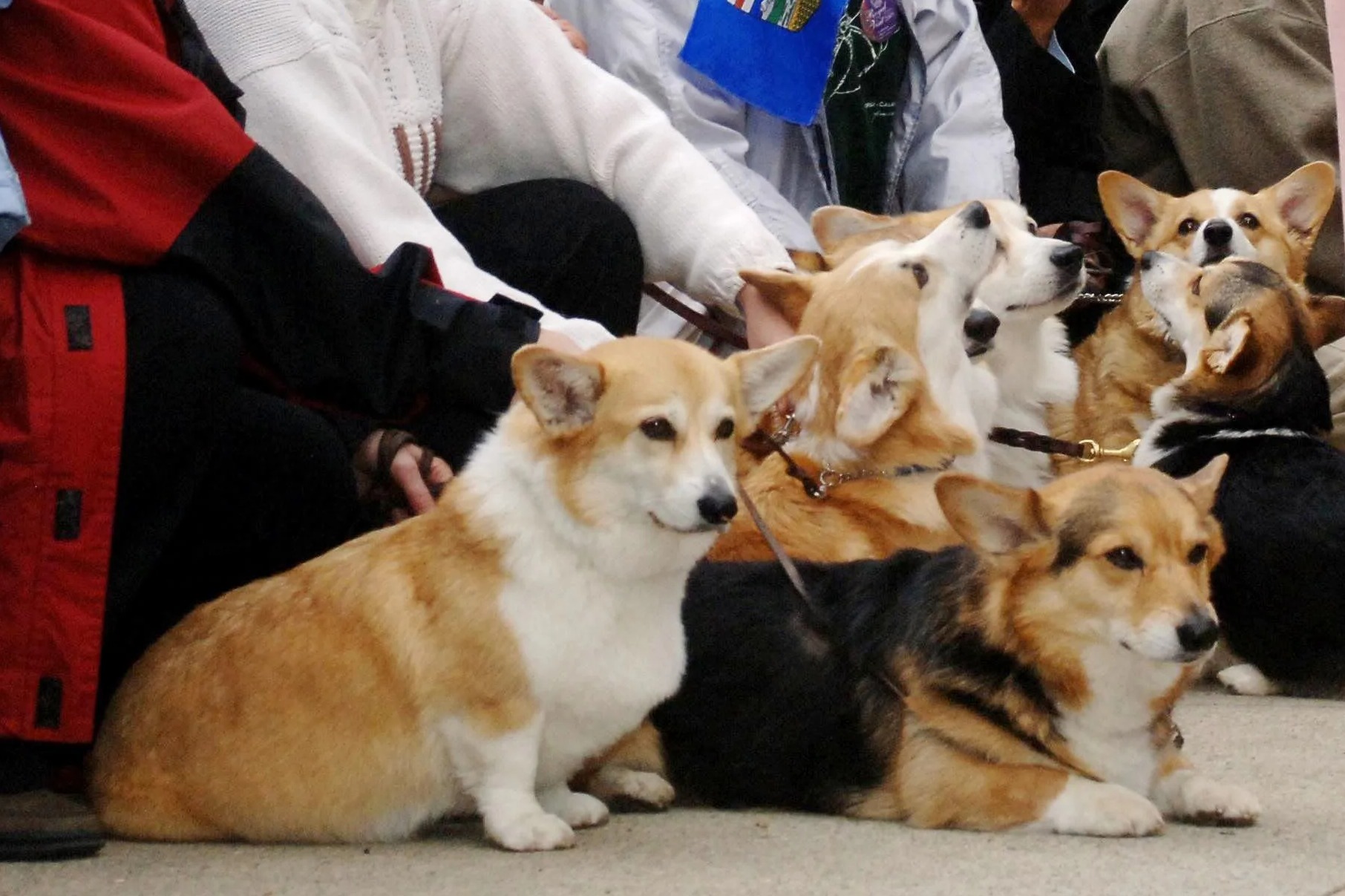 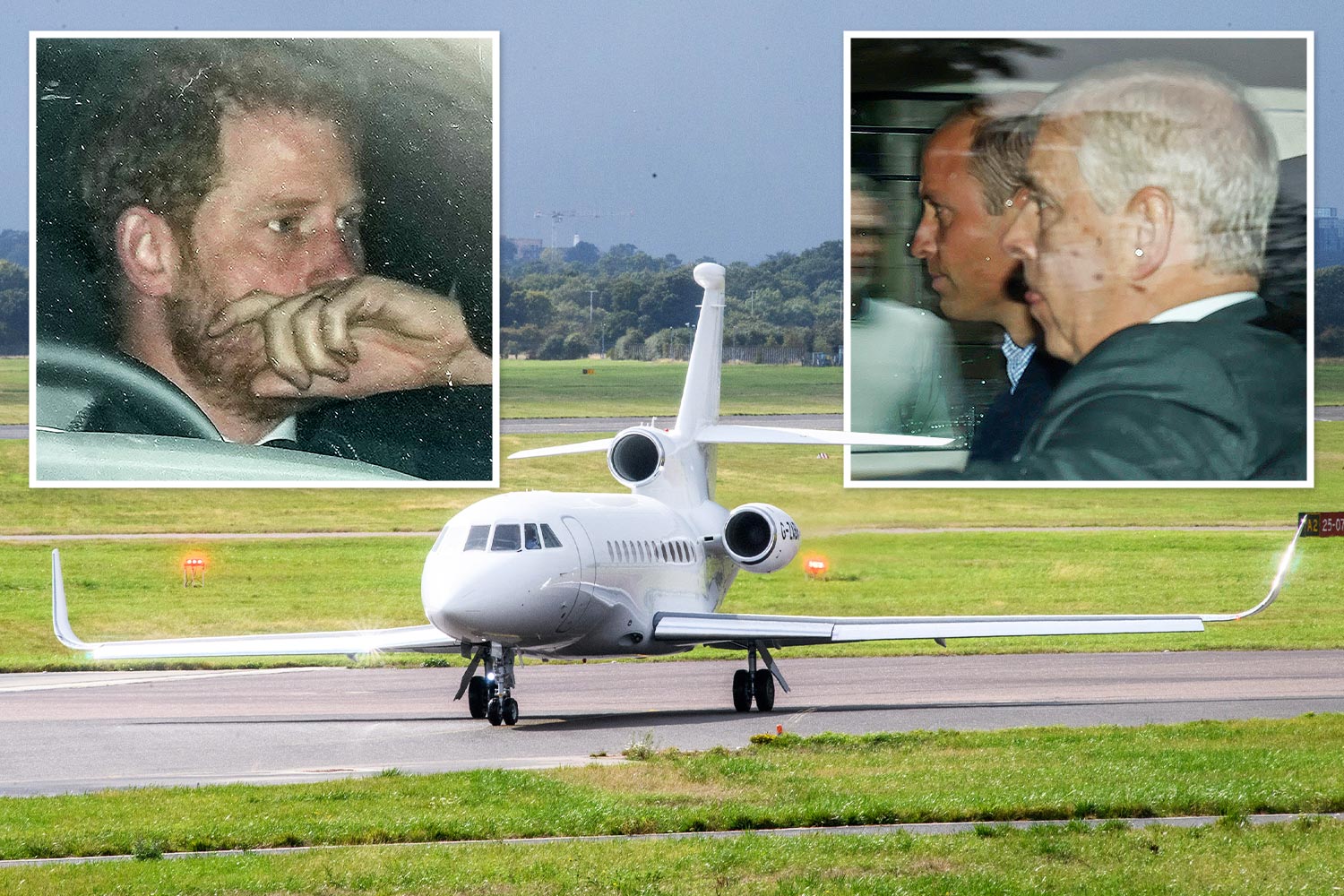 Following the death of the Queen, Sir Edward Young will now guide King Charles on matters of the state and constitutional issues.

He will also work closely with the Government in the run up to the Queens state funeral and beyond to keep the monarchy functioning smoothly.

What is the role of a private secretary?

As Private Secretary to the Sovereign, he is the senior operational member of the Royal Households of the United Kingdom and is responsible for supporting the King in his duties as Head of State.

The Private Secretary also liaises with the Armed Forces, the Church and the many organisations of which Her Majesty is patron.

Young is also Keeper of the Royal Archives and a Trustee of the Royal Collection Trust and has direct control over the Press Office, the office of the Director for Security Liaison, the research, correspondence, anniversaries and records offices.