THE ceremonial arrangements for the Duke of Edinburgh's funeral are set to reflect military affiliations and personal elements of his life.

One aspect of the occasion, which will take place on Saturday April 17, is that four buglers will play the Last Post at the funeral. 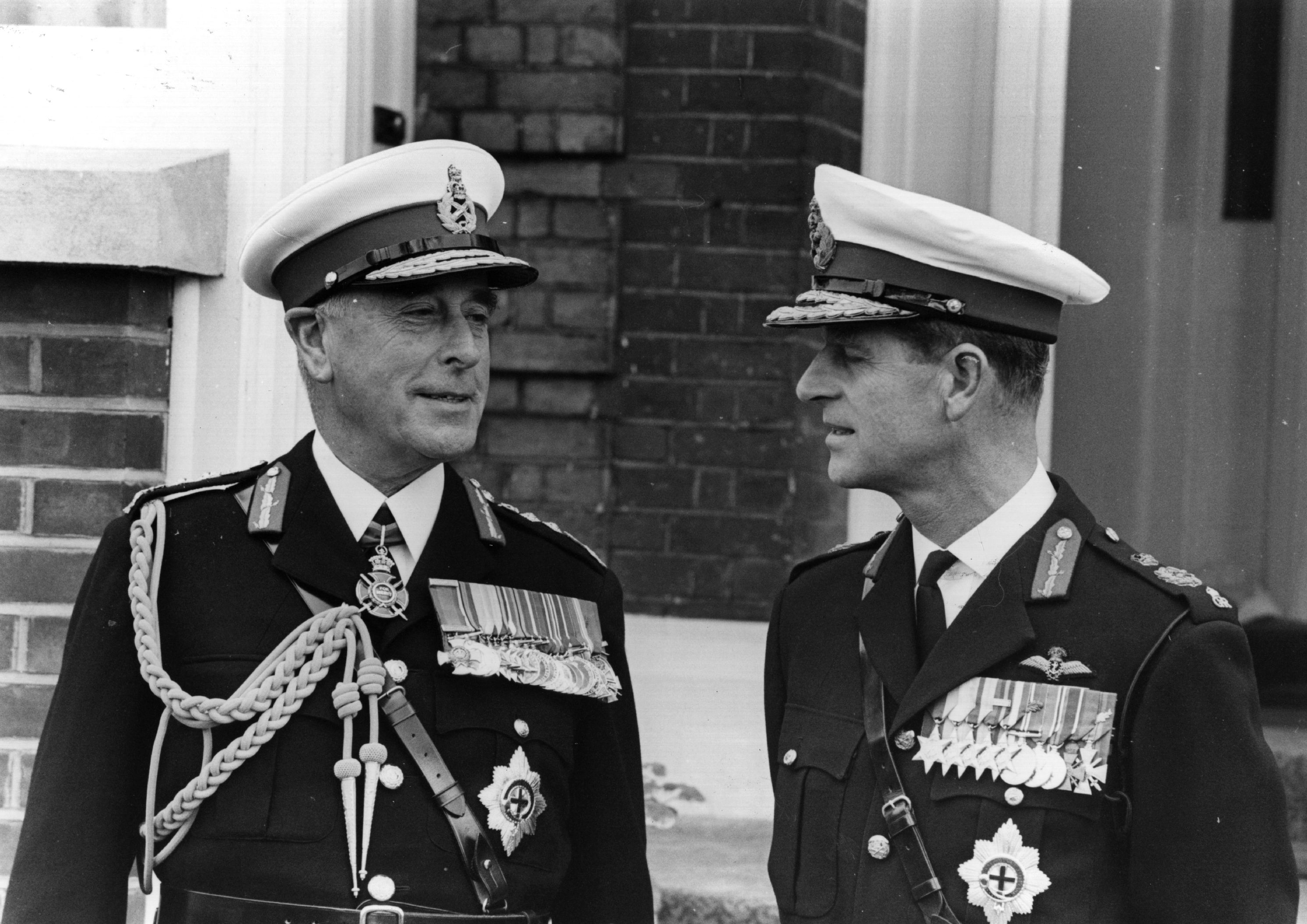 In military tradition, the Last Post is the bugle call that signals the end of the day’s activities has arrived.

While the Last Post is sounded at the end of the day, the Reveille signals the start of a soldier’s day.

A number of other bugle calls mark other phases of the day.

The call is often sounded at military funerals to indicate that the soldier has gone to his final rest – and will be played at the Duke of Edinburgh’s funeral on Saturday 17 April. 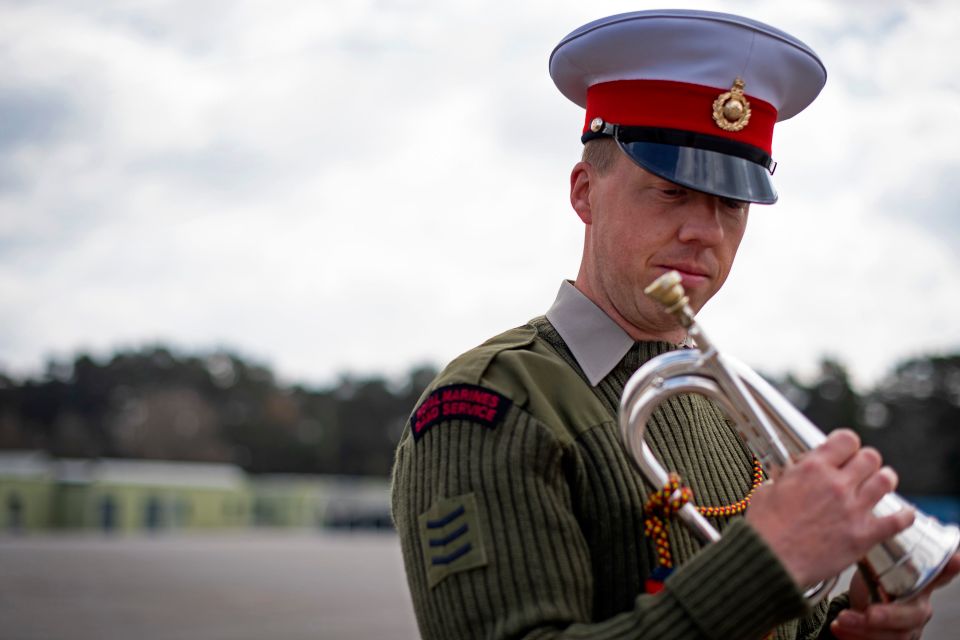 The call is also sounded at commemorative services like Anzac Day, and Remembrance Day.

Why is The Last Post being played at Prince Philip's funeral?

The Last Post is being sounded at Prince Philip’s funeral as a nod to his time serving in the military.

Prince Philip, Duke of Edinburgh, was a Royal Navy man before he became involved with Princess Elizabeth and eventually became part of the Royal Family.

Philip completed a term as a cadet at the Royal Naval College, in Dartmouth, before entering into training for the Royal Navy.

During the Second World War Philip served with distinction in the Mediterranean and British Pacific fleets.

Two of his brothers-in-law, Prince Christoph and Hesse and Berthold, Margrave of Baden, fought on the opposing German side.

Buglers of the Royal Marines will perform the wartime alert, a tradition sometimes associated with naval funerals, in honour of Philip's active service in the Royal Navy.

When played at a funeral, it is typically to signify "a soldier has gone to his final rest". 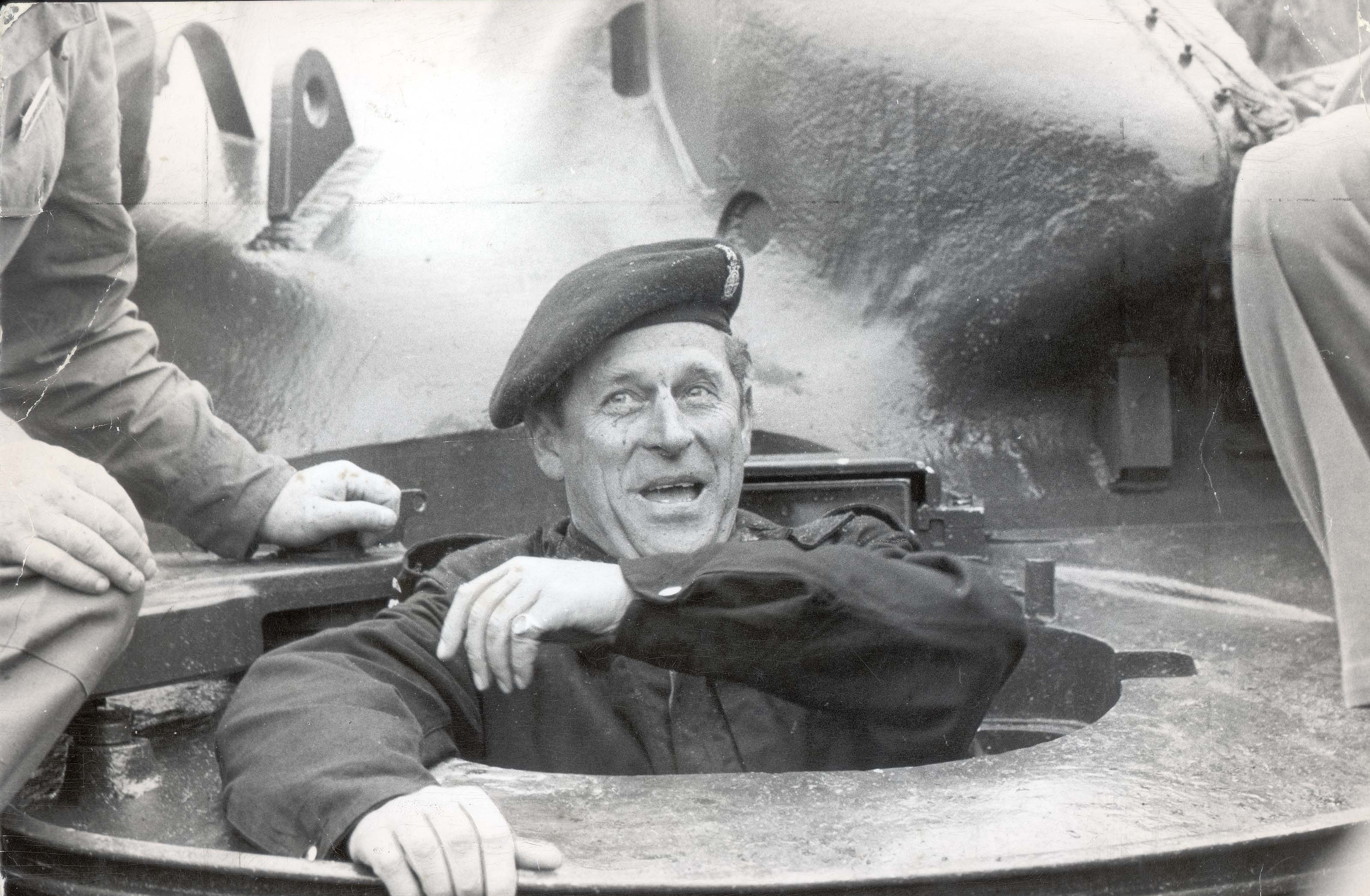 Among those rehearsing for the funeral was Sergeant Bugler Jamie Ritchie, I/C Corps of Drums, Royal Marines.

Ritchie will lead four buglers in playing the Last Post at the funeral, a role he told the BBC was an "honour and a privilege".

"We feel the pressure, but we're channelling that and we're using that and we're going to deliver an outstanding performance," he said, adding that as a former naval officer the duke was "relatable" to the Royal Marines.

Military rehearsals for the ceremonial procession have been held in Pirbright all week – and a full dress rehearsal is expected to take place at Windsor Castle on Thursday.